Let’s face it, we’ve all probably owned a Casio watch in our time and they are one of our favourite brands here at The Coolector merely due to their creativity and timepieces that appeal to the masses. They are also well known for crafting some seriously rugged watches and none more so than the fantastic looking Casio G-Shock Mudmaster Watch which is somewhat of a beast and will deal with everything that you throw at it.

As you would expect from a timepiece from Casio’s G-Shock range, the Mudmaster is shock resistant but, as the name alludes to, it also boasts a mud-resistant structure that will make it the perfect wrist fodder for those who enjoy adrenaline pursuits such as mountain biking and climbing. Specifically designed to prevent intrusion from the likes of sand, mud and dust, the Mudmaster is geared towards performing in even the harshest of environment.

Designed with rangers, rescue crews and general adrenaline junkies in mind, the Casio G-Shock Mudmaster Watch has a digital compass, altimeter and a barometer / thermometer so it is an extremely handy accessory to have on your wrist in a pinch. Check out a few more shots below: 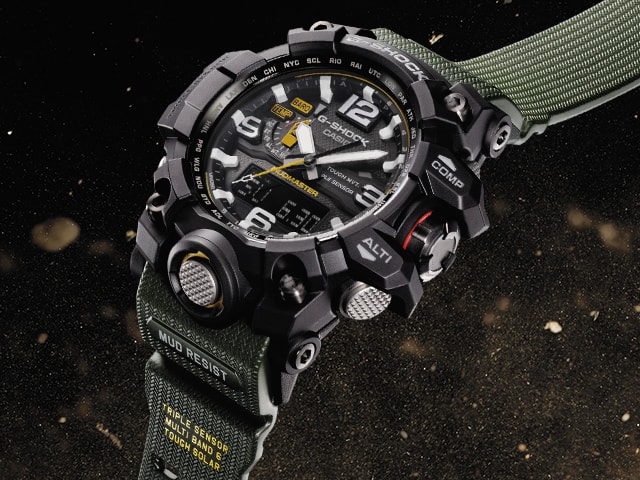 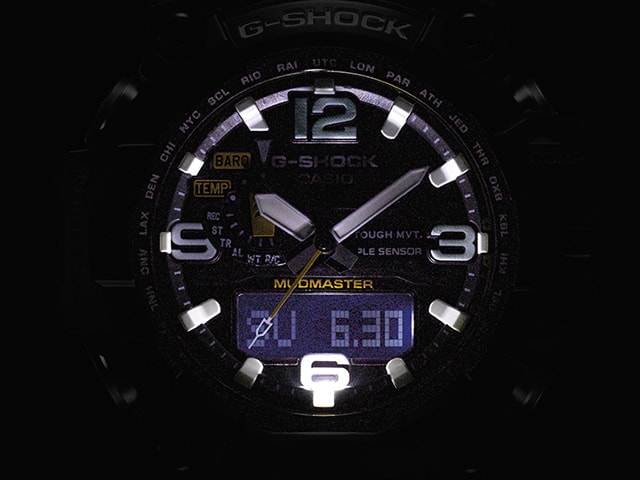 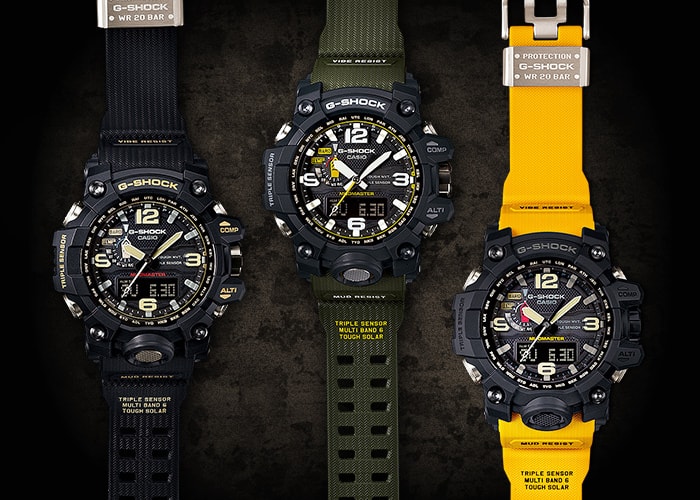 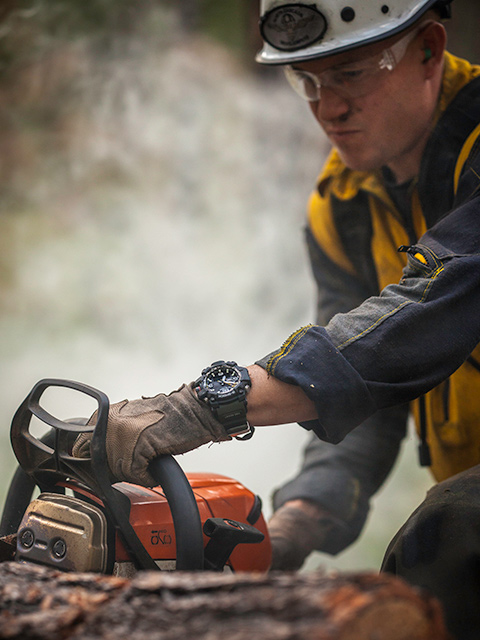 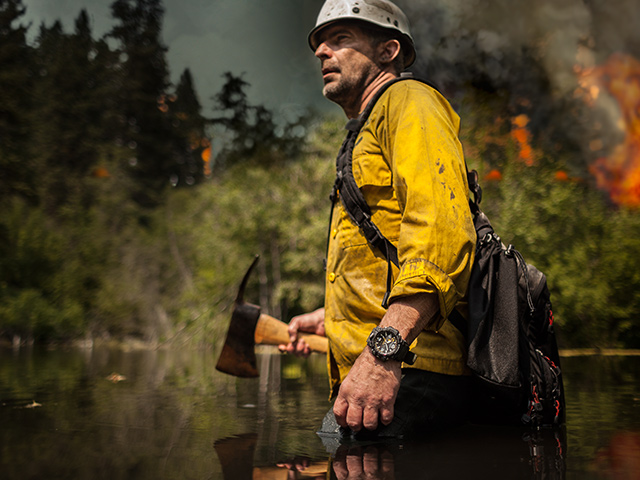 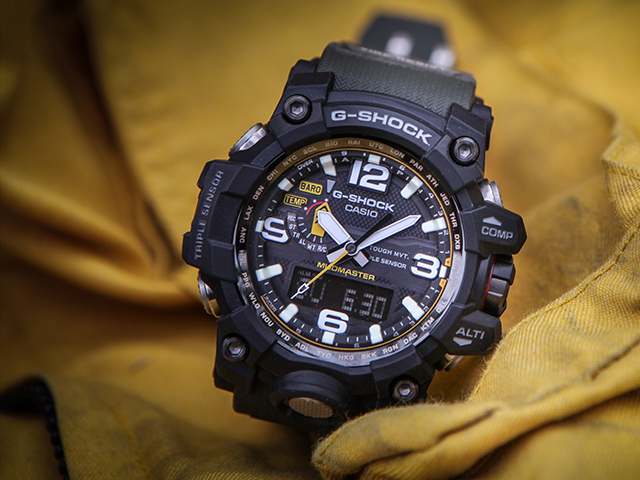 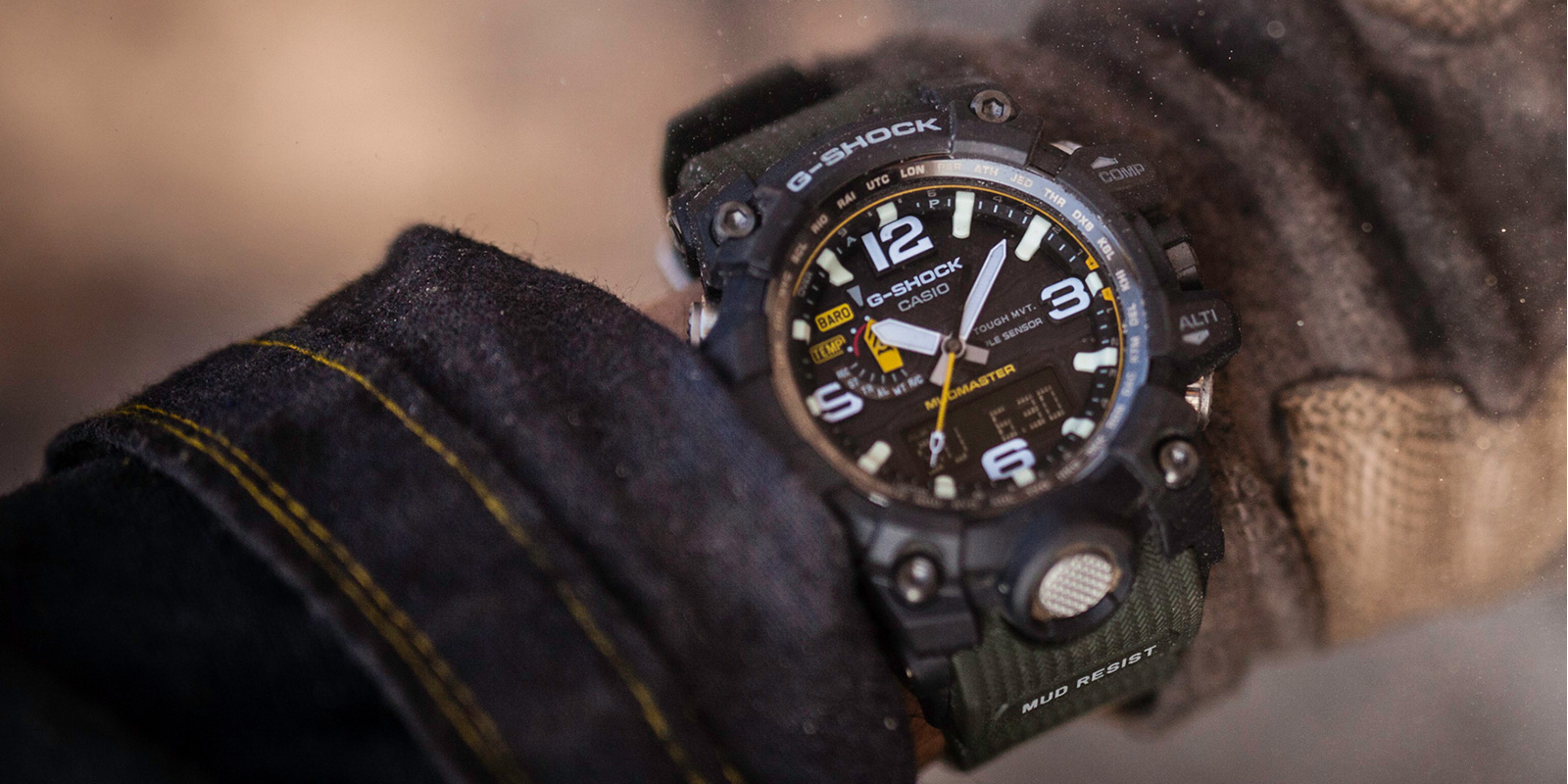 Needless to say, the Casio G-Shock Mudmaster watch has a certain demographic in mind and won’t appeal to everyone but if you’re in the market for one of the most rugged and resilient timepieces on the market then it definitely won’t disappoint.

Written By
Leo Davie
More from Leo Davie
There is something infinitely more rewarding about making something with your own...
Read More