With the second (slightly disappointing, given the awesomeness of the first) season of True Detective having just wrapped up, there is no better time to turn our attention to amazing artwork celebrating the show and it doesn’t get much better than these stylised prints by the ever talented, Nigel Evan Dennis.

On a microsite entitled, Get The World We Deserve, you’ll find a superb series of prints capturing some of the show’s chief protagonists such as Ray Velcoro, Frank Semyon and Ani Bezzerides in great looking, minimalist flat design. If you’re a fan of the show and want some cracking artwork to celebrate season 2 of True Detective then you’ll find few better than this. Check out a few of the best below: 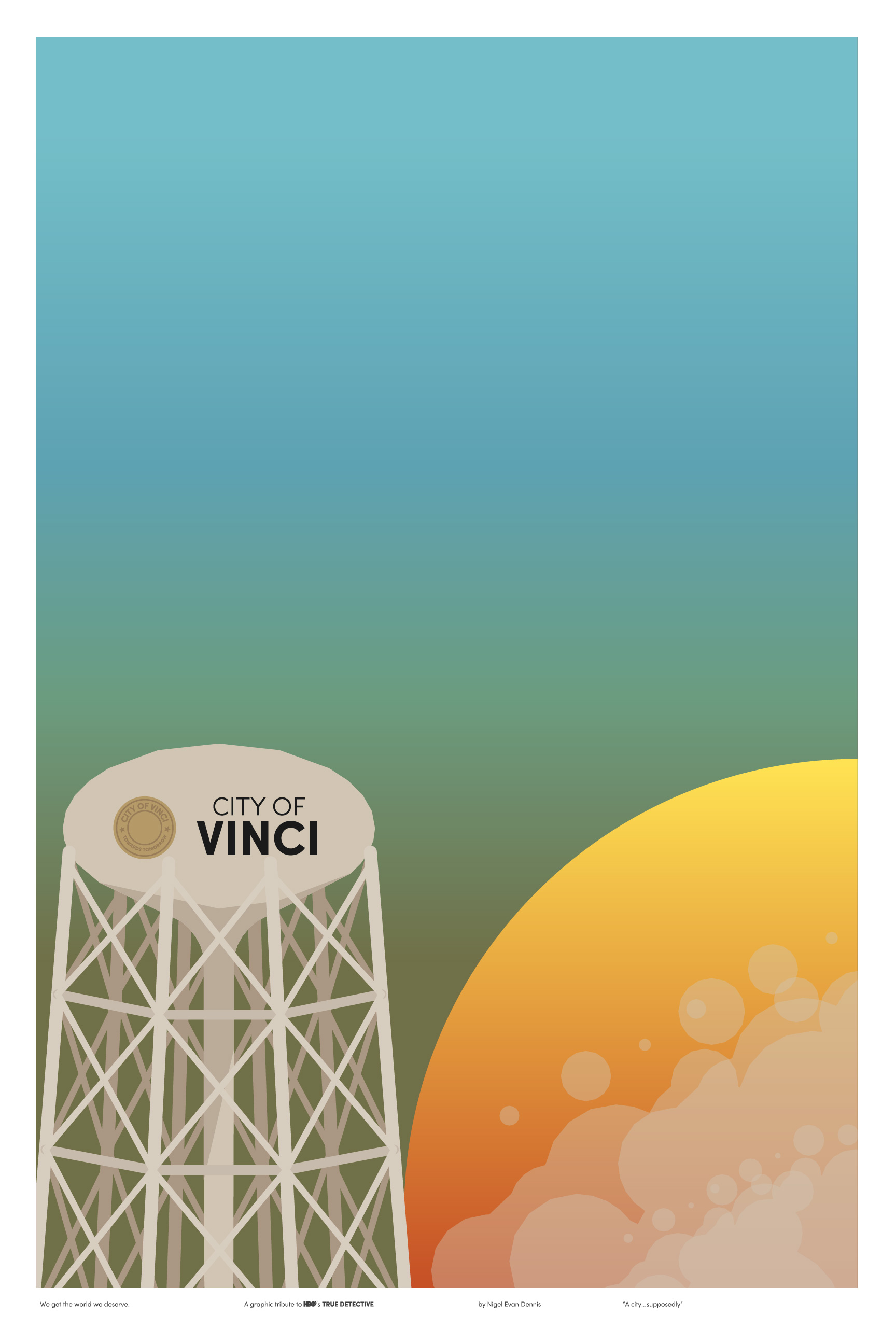 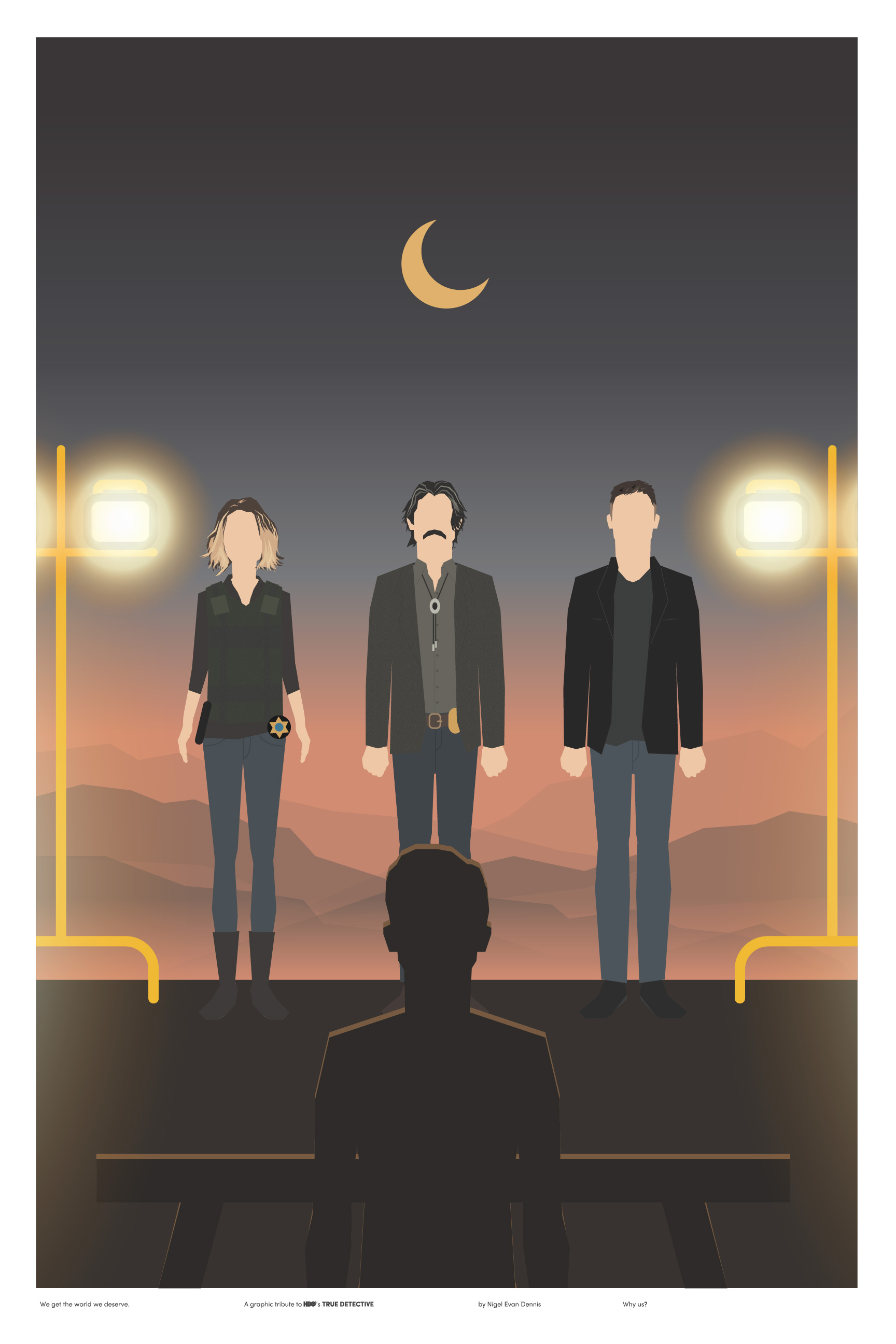 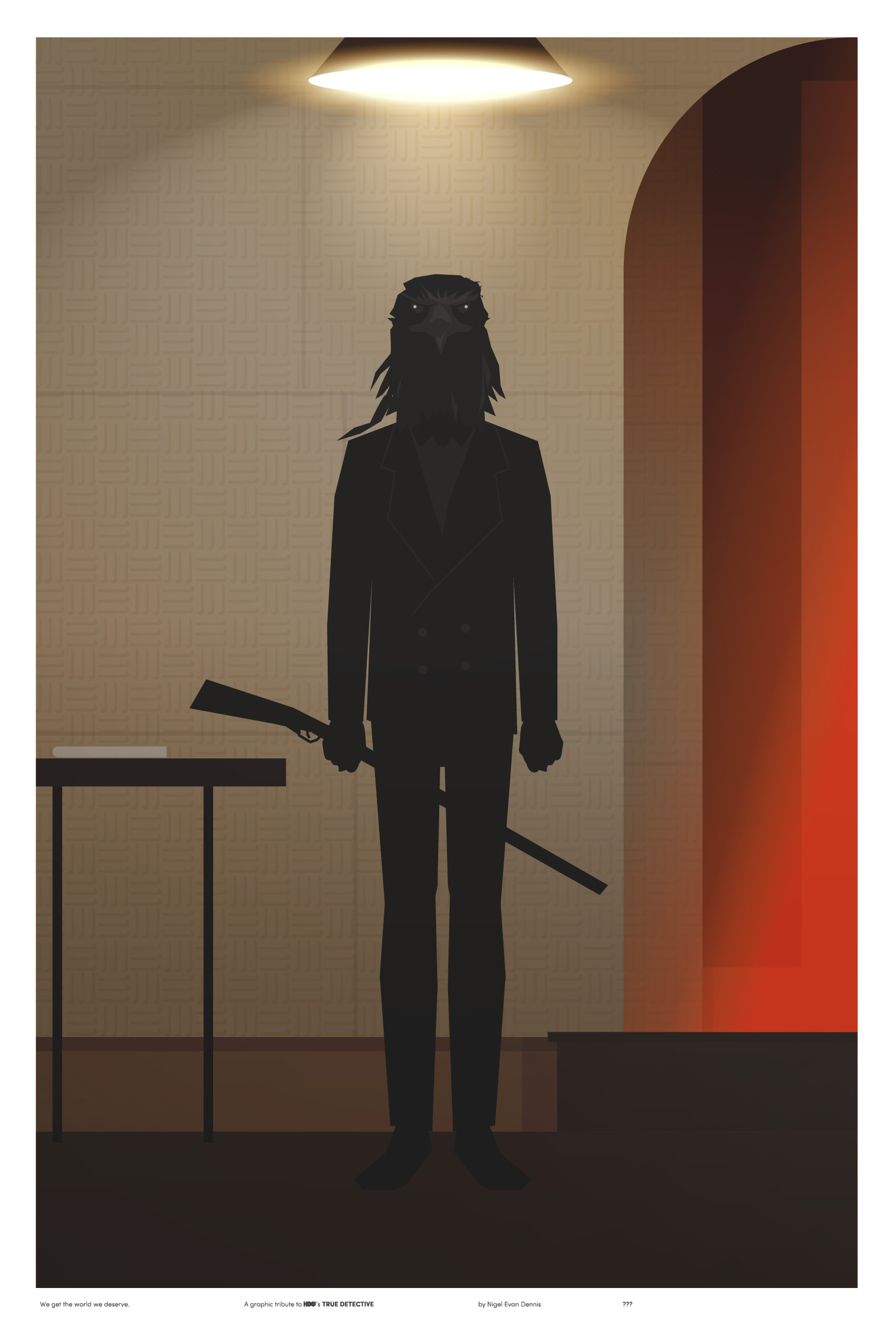 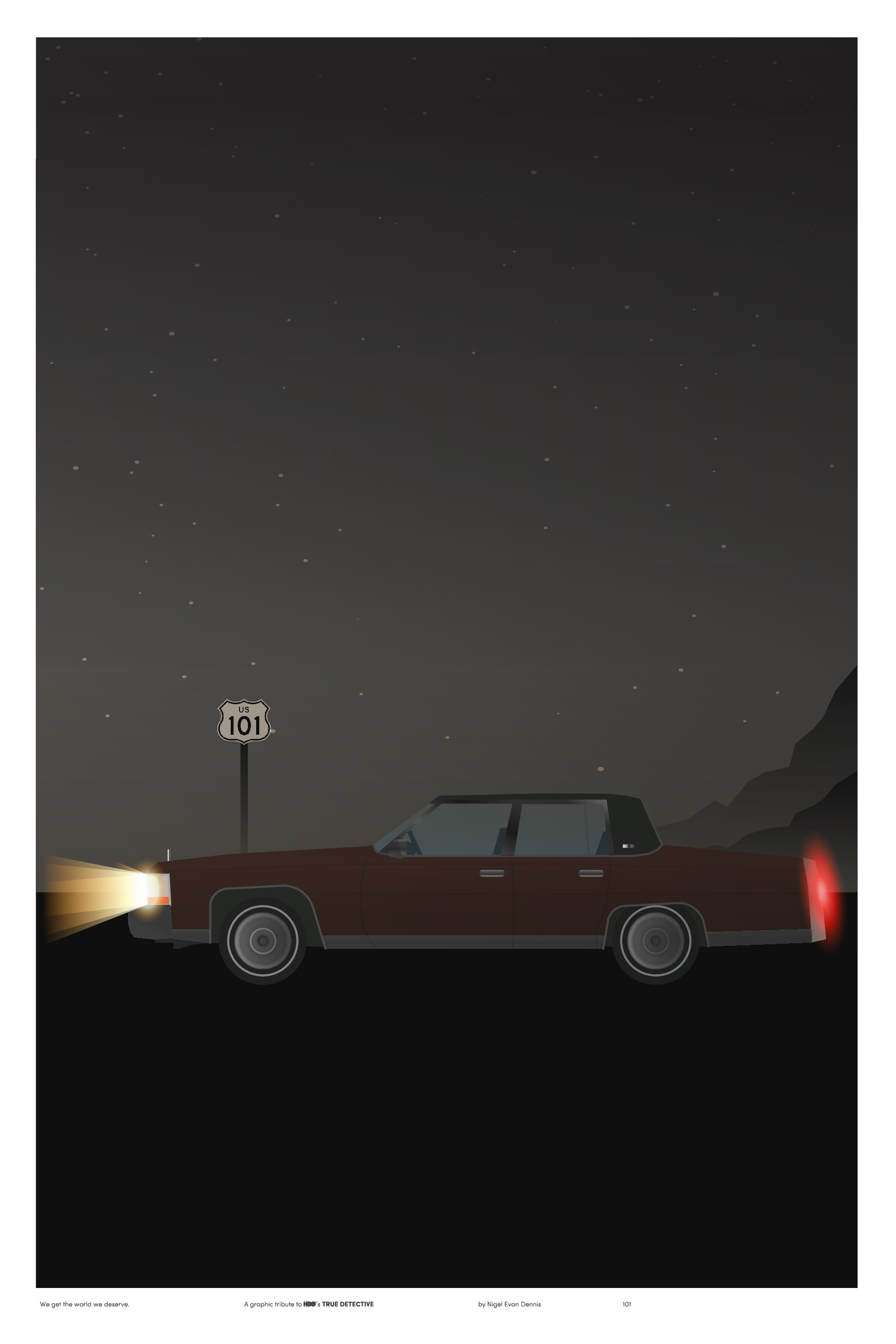 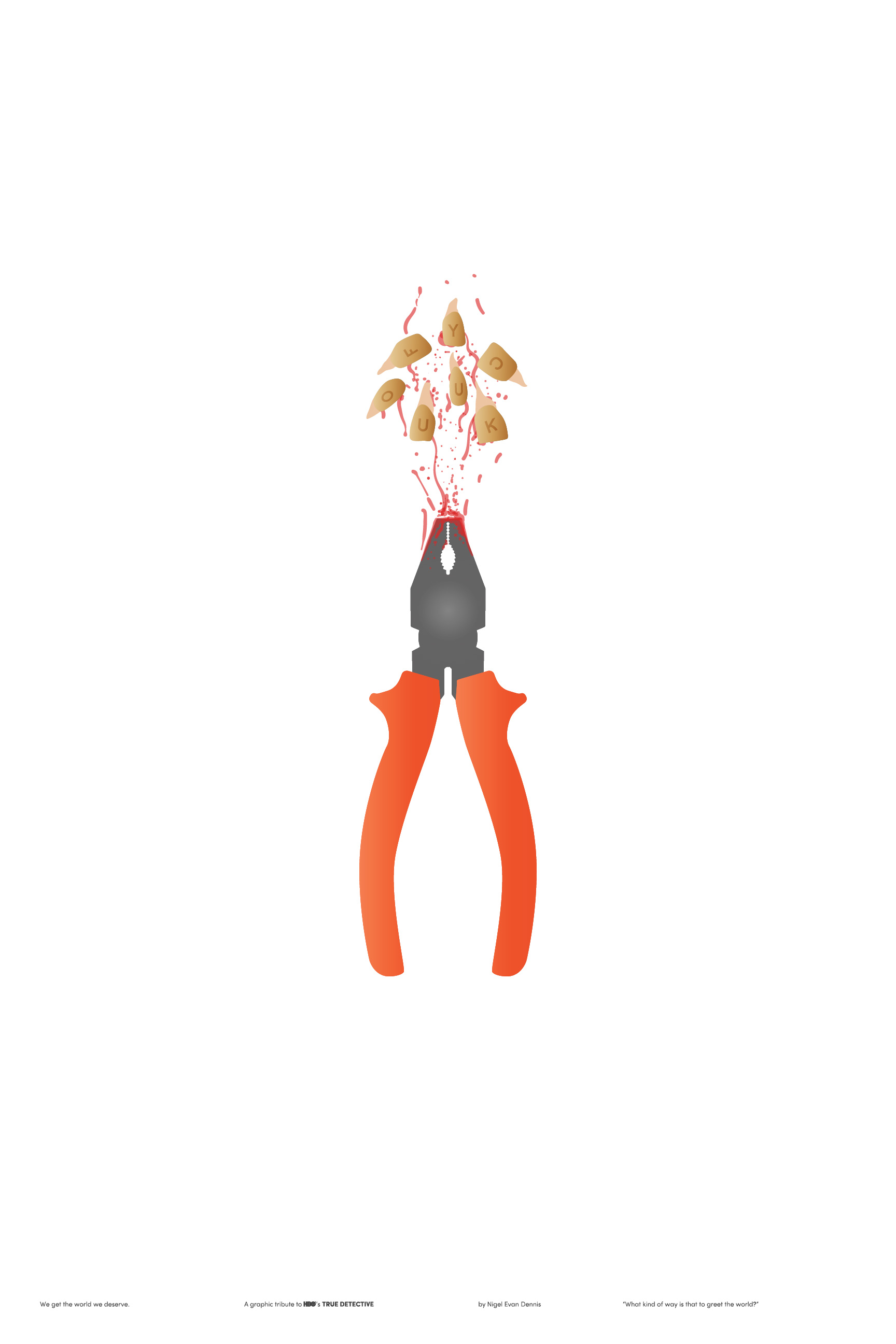 Now that season two has come to an end, we can now turn our attention to the detective duo that are likely to make an appearance in season three of True Detective (assuming there is another season) but in the meantime we can make do with some cracking artwork that celebrates some great characters (excluding Vince Vaughn, perhaps) in the latest series.

See More: Get The World We Deserve