Cyclists know only too well that they are often only one pothole away from having to carry out some running repairs on their steed but, let’s face it, none of us want to carry around a whole host of tools when we head out on the bike and that’s why this excellent Kickstarter project called the CHA/O/HA Design Cyclist Card is such an attractive proposition. 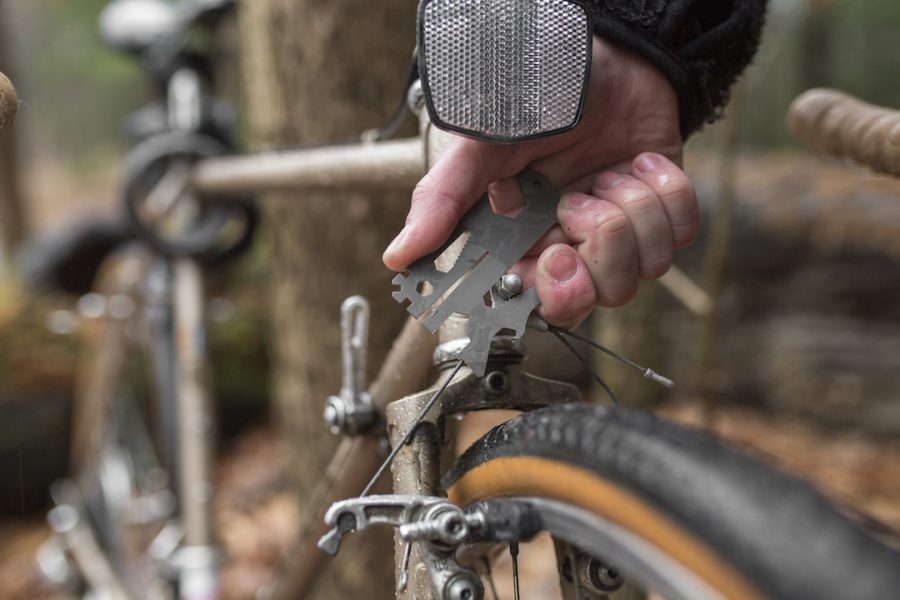 The Cyclist Card from CHA/O/HA Design is billed as a highly functional and versatile minimalist wallet/pocket multi-tool for using when you are out and about on your bike and which has your back when you might just need it the most. This impressive little construct, which is funding over on Kickstarter as we speak, is crafted from the most robust stainless blade steel available – namely, S35VN – so you needn’t have any concerns about its resilience.

For those of you who are regularly hitting the road on two wheels, you’ll know that there are always going to be some unforeseen circumstances for which you might need a simple tool to remedy but no one wants to carry bulky implements with them out on the bike and that’s why this superb CHA/O/HA Design Cyclist Card is the perfect solution. 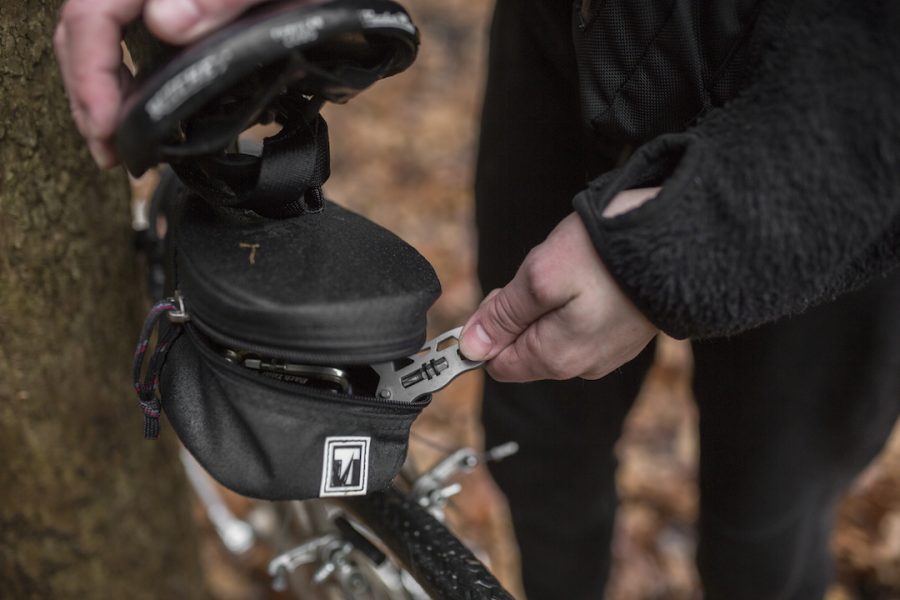 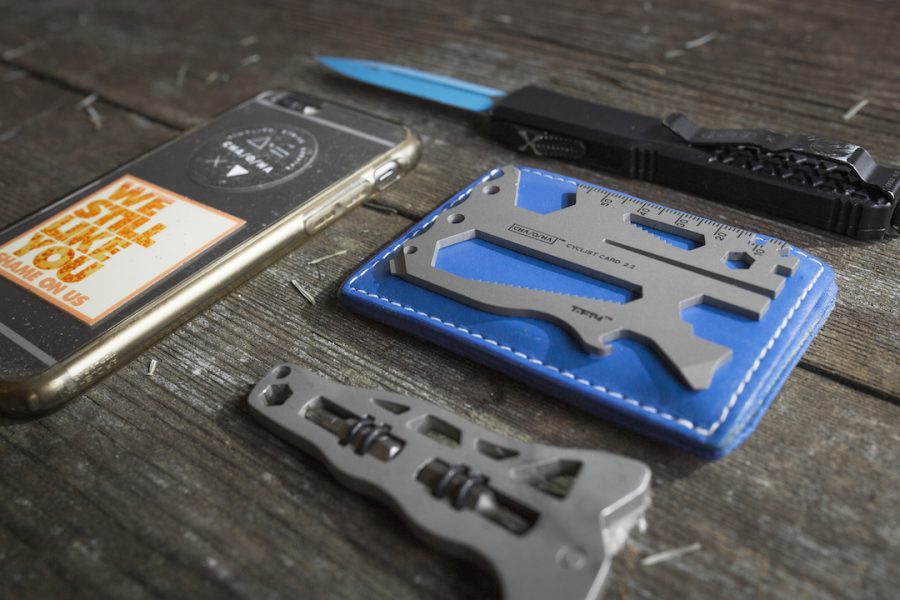 Minimalist and modular in design and with an unparalleled level of versatility, the Cyclist Card from CHA/O/HA Design boasts a unique, detachable auxiliary handle which gives you a superior amount of leverage when using it to carry out running repairs on your bicycle. With a design aimed at dealing with all of your everyday cycling needs but with a lightweight finish that won’t weigh you down, the Cyclist Card is capable of handling more or less any adjustment to your bike – from altering the seat height to straightening out a wonky disc brake. 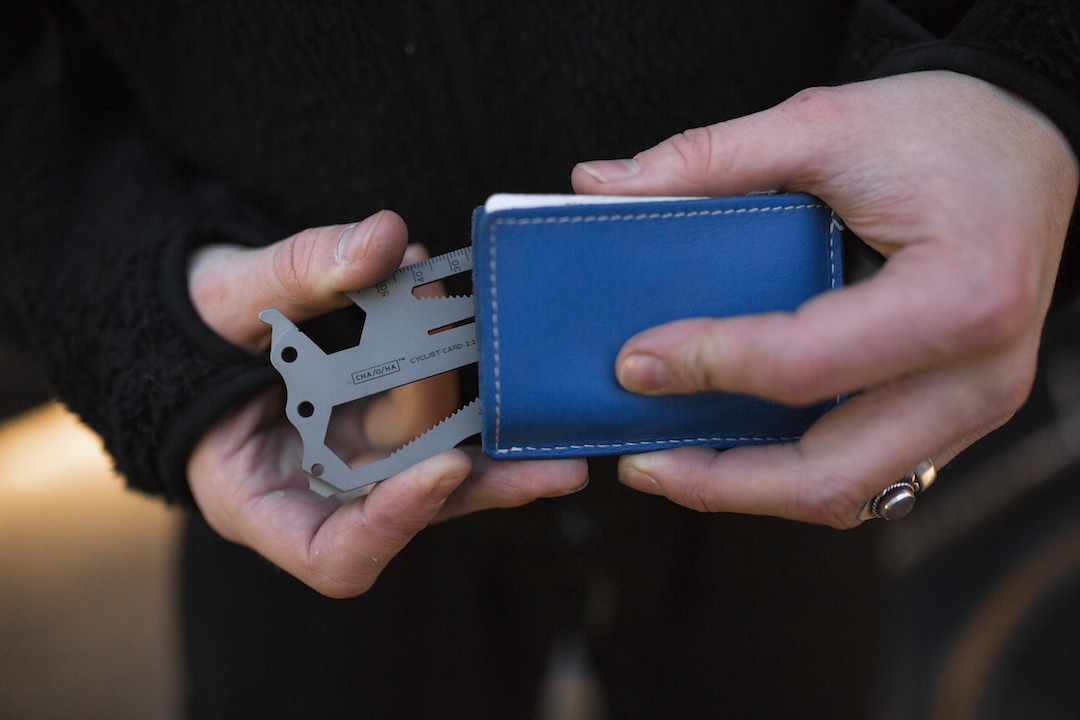 The resilience and strength of the Cyclist Card is something that really sets it apart and the S35VN steel used in its construction really is about as tough as it gets – so it will keep pace with you no matter what adventures you’ve got planned on your bike in 2017 and beyond. The Cyclist Card is so easy to carry around with you, taking up more or less no space whatsoever, so it really should be on any trips where you may need to carry out on the go repairs.

Functionality is the name of the game with the Cyclist Card from CHA/O/HA Design and it has 43+ functions designed to cover all of the bases of preparedness when you hit the road or cycling trail. Just some of the tools that you’ll find with this clever piece of design include open hex wrenches, tire pry, flathead screwdriver and the all-important bottle opener for cracking open a craft beer or two when you reach your destination. 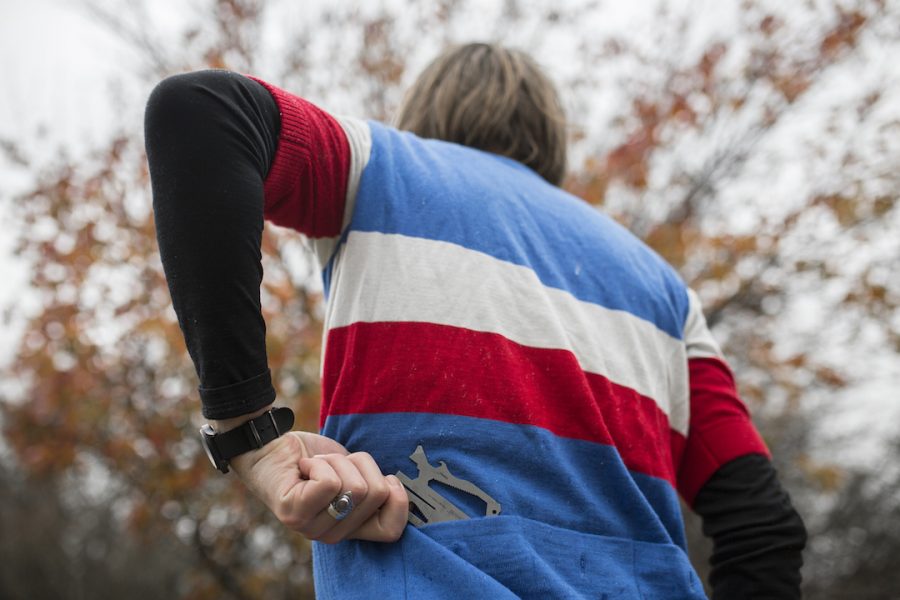 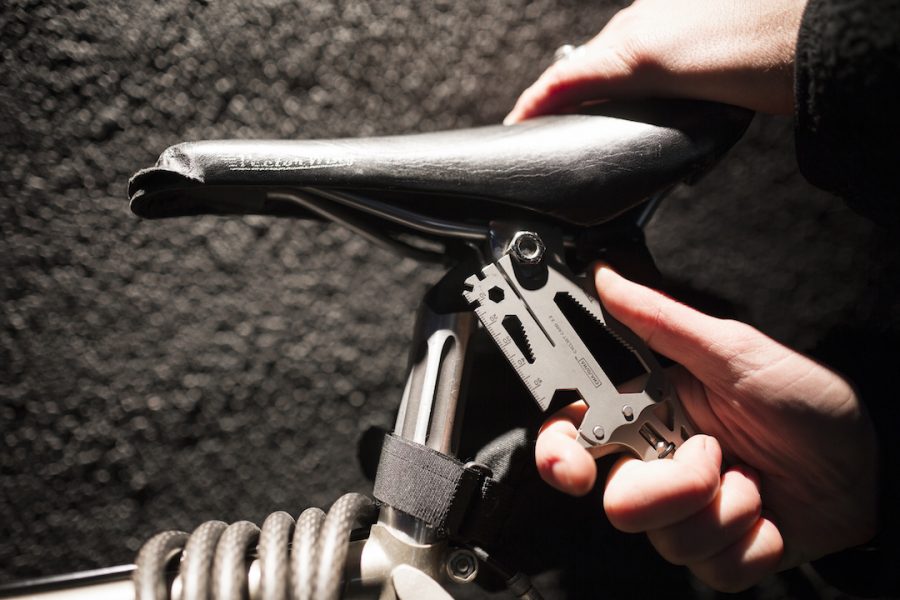 If you’re a regular cyclist and like what you’ve seen with the awesome Cyclist Card from CHA/O/HA Design, there is still plenty of time to throw your support behind this project and pick one up for a bargain price over on Kickstarter. Lightweight, robust and versatile, this is one piece kit that you can’t afford to be without.