The Ford Mustang is a vehicle almost unrivalled in its iconic status but, let’s face it, it’s probably not the most environmentally vehicle on the market. Well, that could be all about to change courtesy of the Charge Electric Mustang which will bring this legendary machine well and truly into the 21st century and give you all the amazing aesthetics we know and love with a much more environmental friendly electric performance.

UK based electric car specialists, Charge, are the team responsible for these brilliantly conceived and executed Electric Mustangs and if you’ve long held the desire to own one of these kings of the road but didn’t want to add to the environmental crisis, this is the one for you. Charge have 499 of these Electric Mustangs available to purchase and they won’t hang around for long, that’s for sure, even though they come with an eye-watering price tag of £300,000.

Available for reservation now, the Charge Electric Mustang is a brand new version of the 1960s classic that comes with a 21st century performance. Charge have made use of officially licensed shells which preserve the iconic design and styling of the legendary Ford Mustang but give it a whole new electric lease of life. Boasting luxury bespoke interiors, which are abundant in ambience and detail, this Electric Mustang delivers a contemporary, high-end driving experience for connoisseurs of speed and technology. 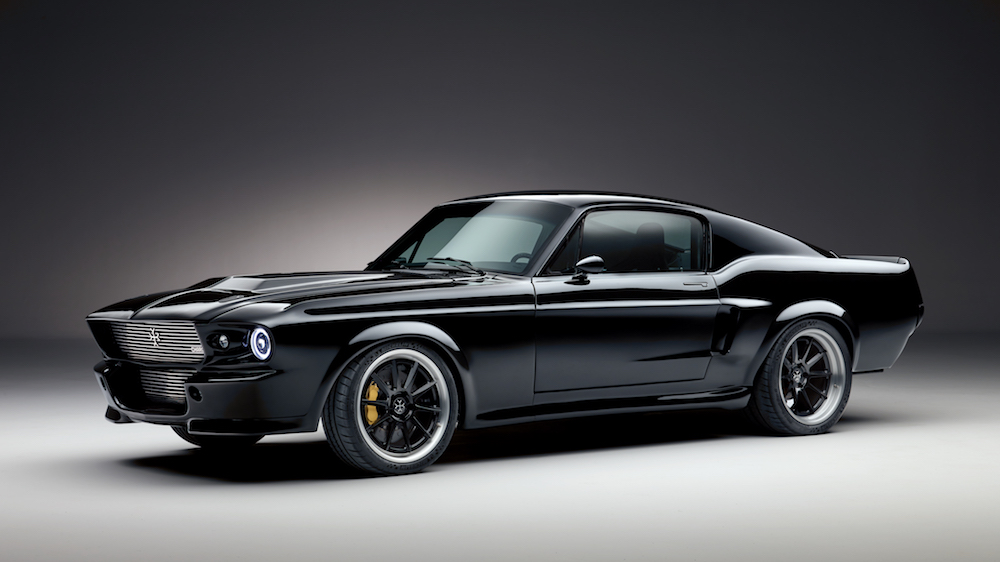 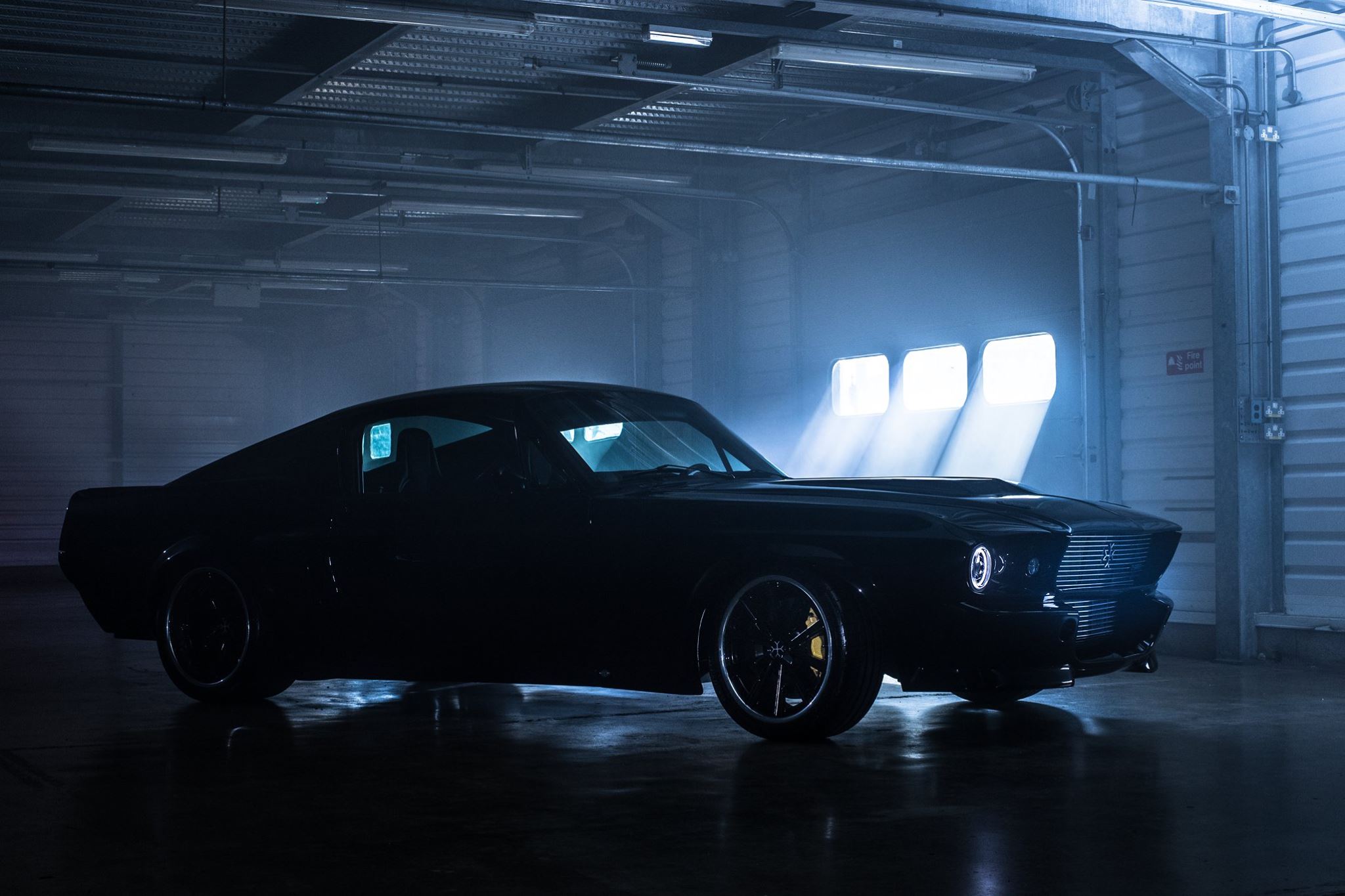 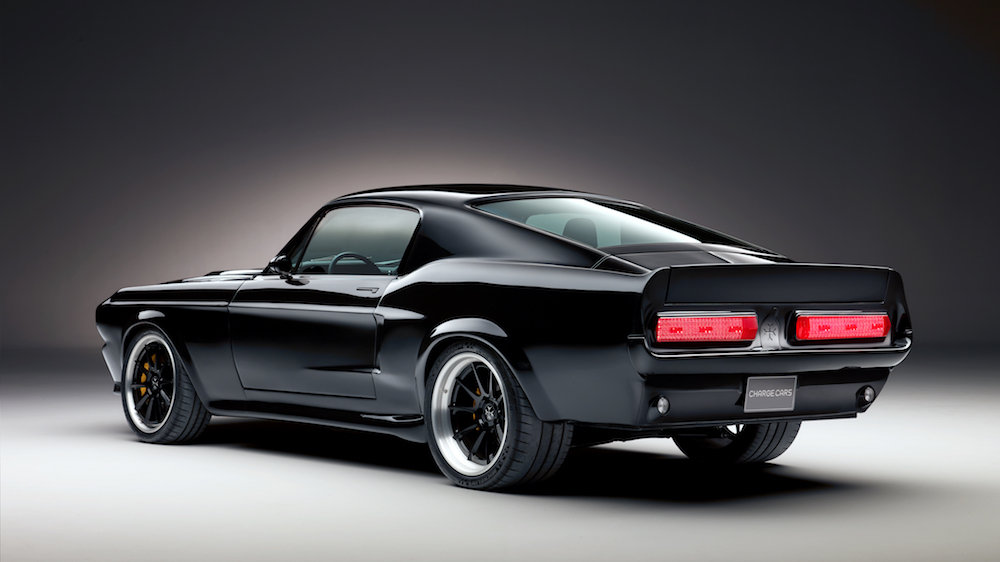 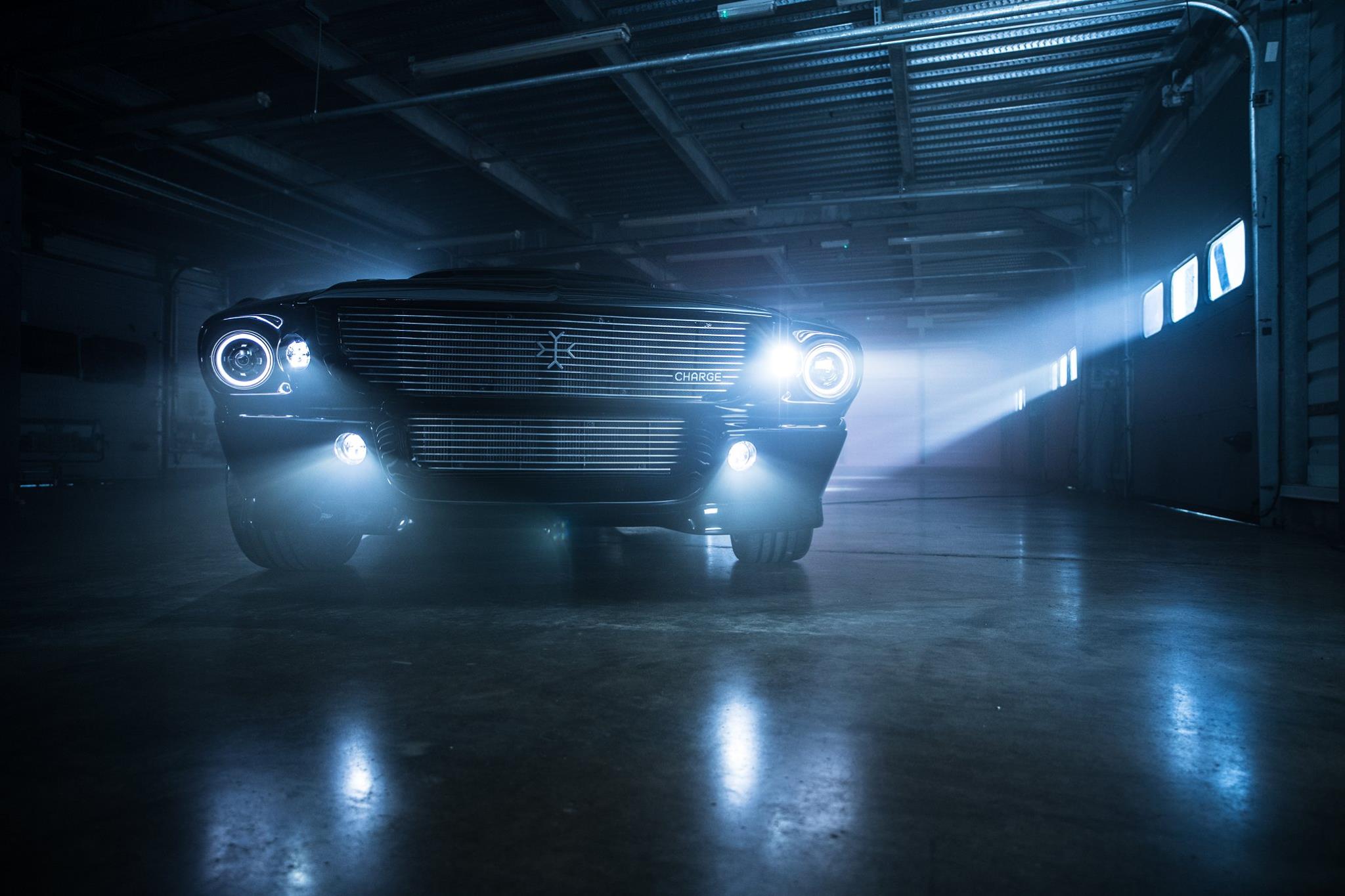 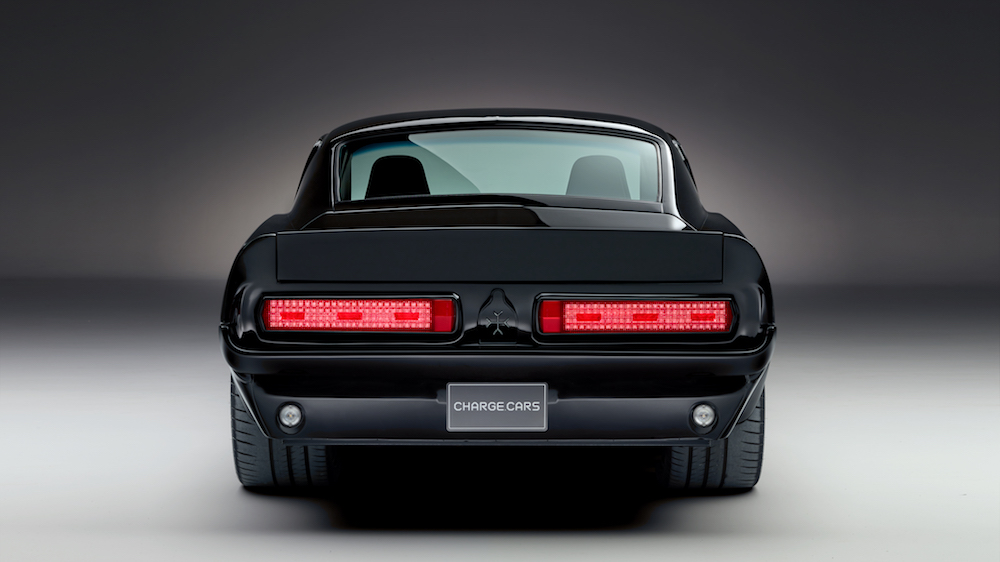 Equipped with state-of-the-art components and a personalised digital interface, these Charge Electric Mustangs (£300k) are back to cutting edge once again and you’ll be blown away when you see and perhaps more importantly, hear, one of these breathtaking steeds in action. With prices starting at £300k, these definitely don’t come cheap but if you’re prepared to shell out for one, you’ll be getting a vehicle that under 500 people in the world will own and that’s a pretty cool thing in its own right. 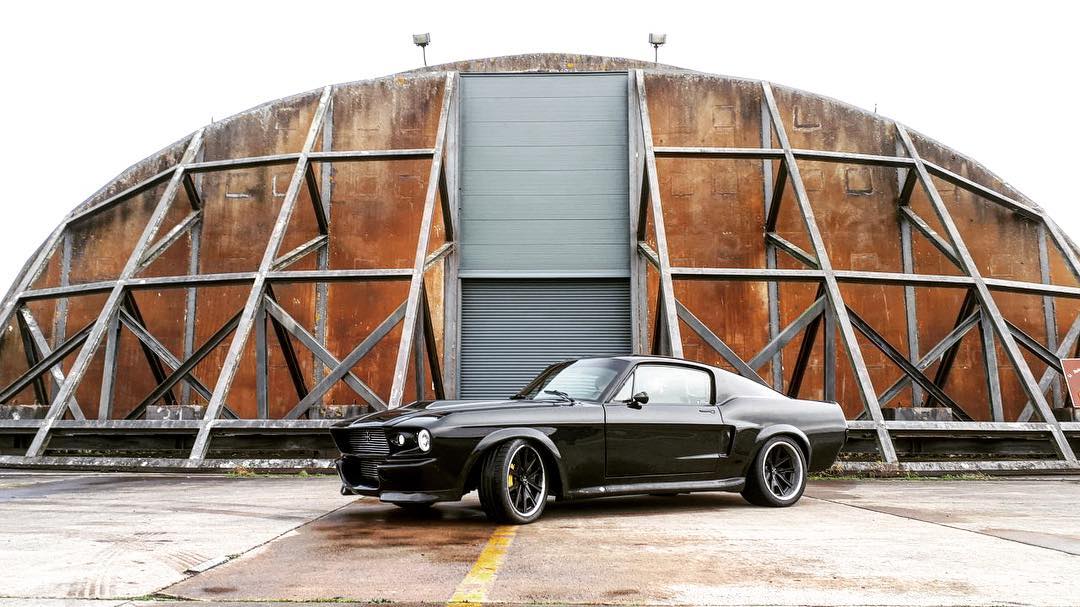 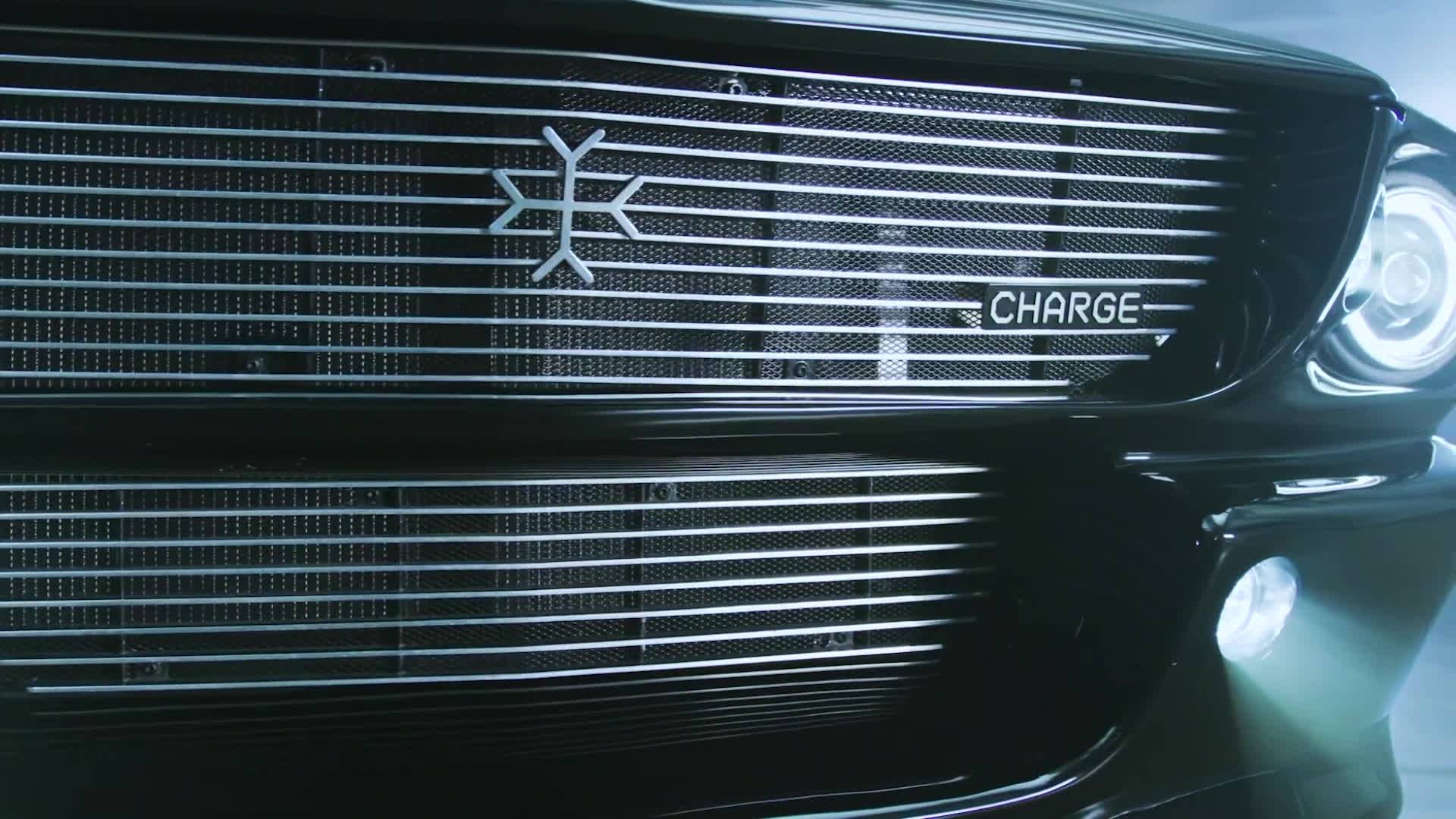 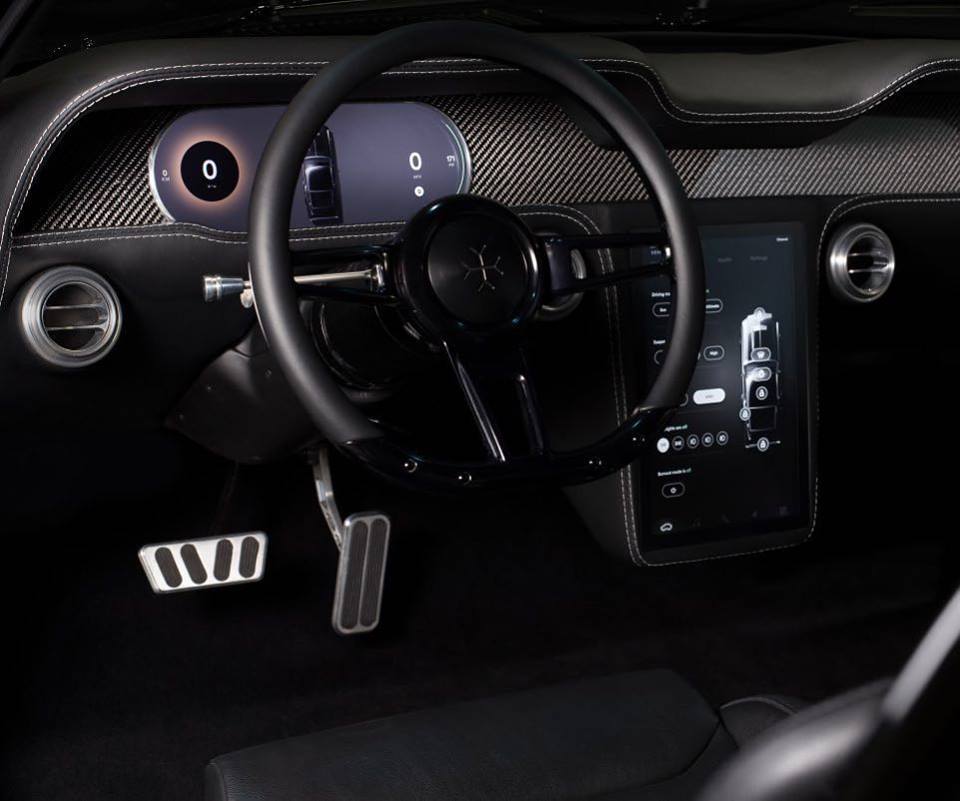 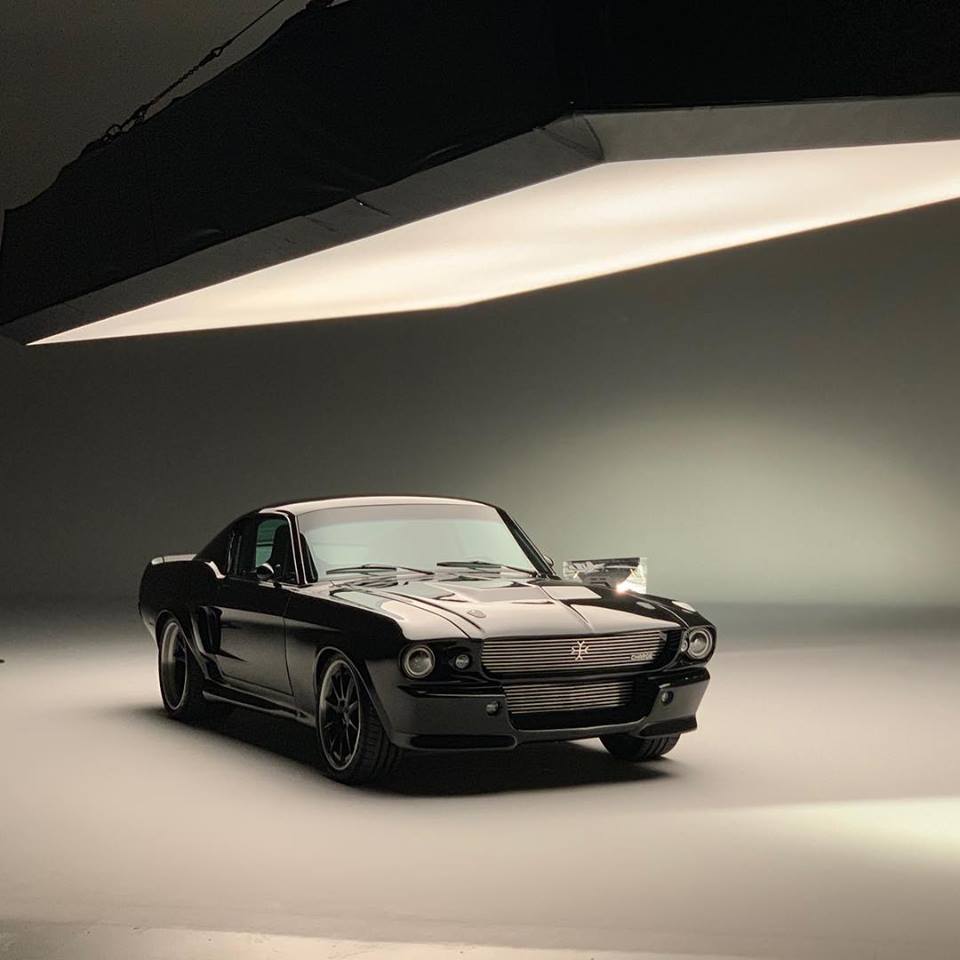 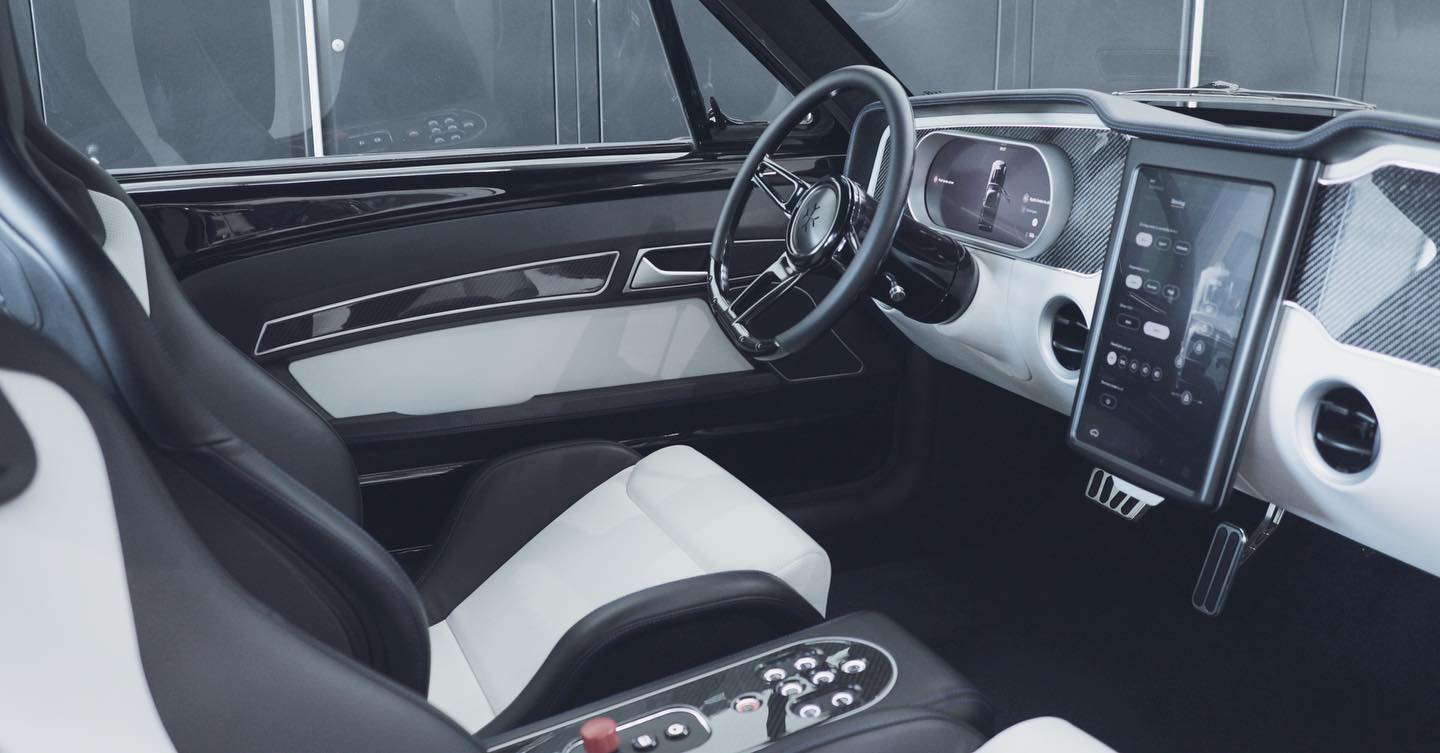 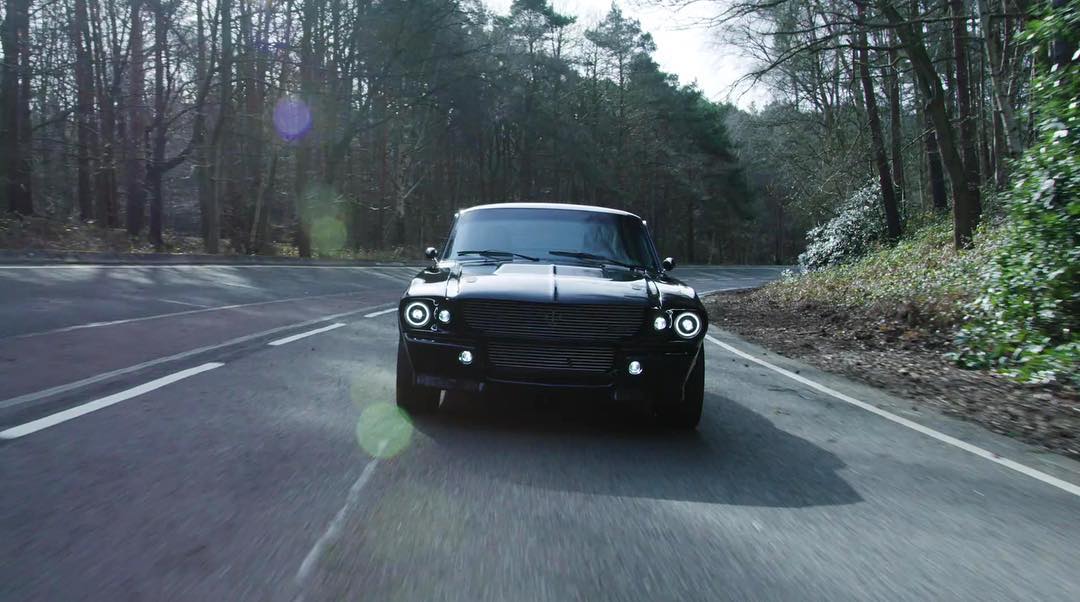 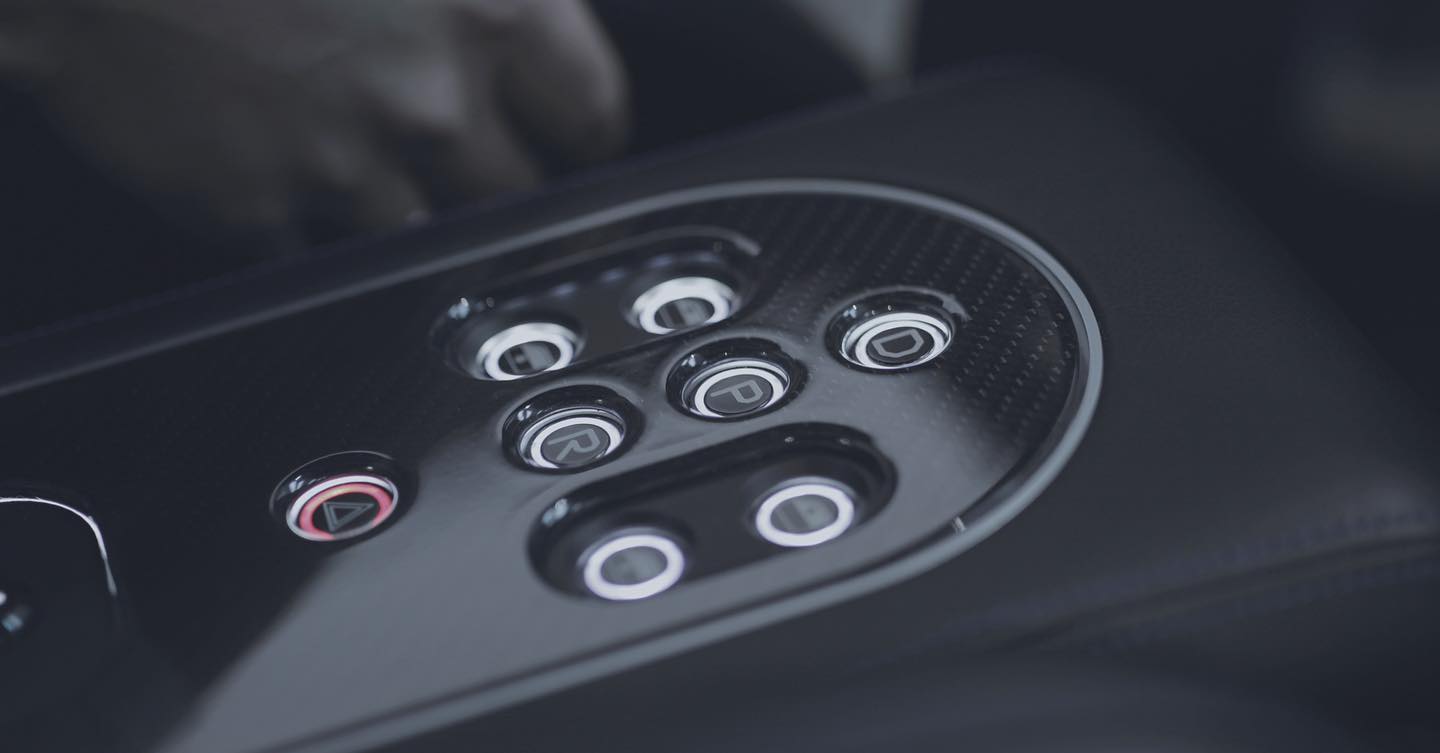 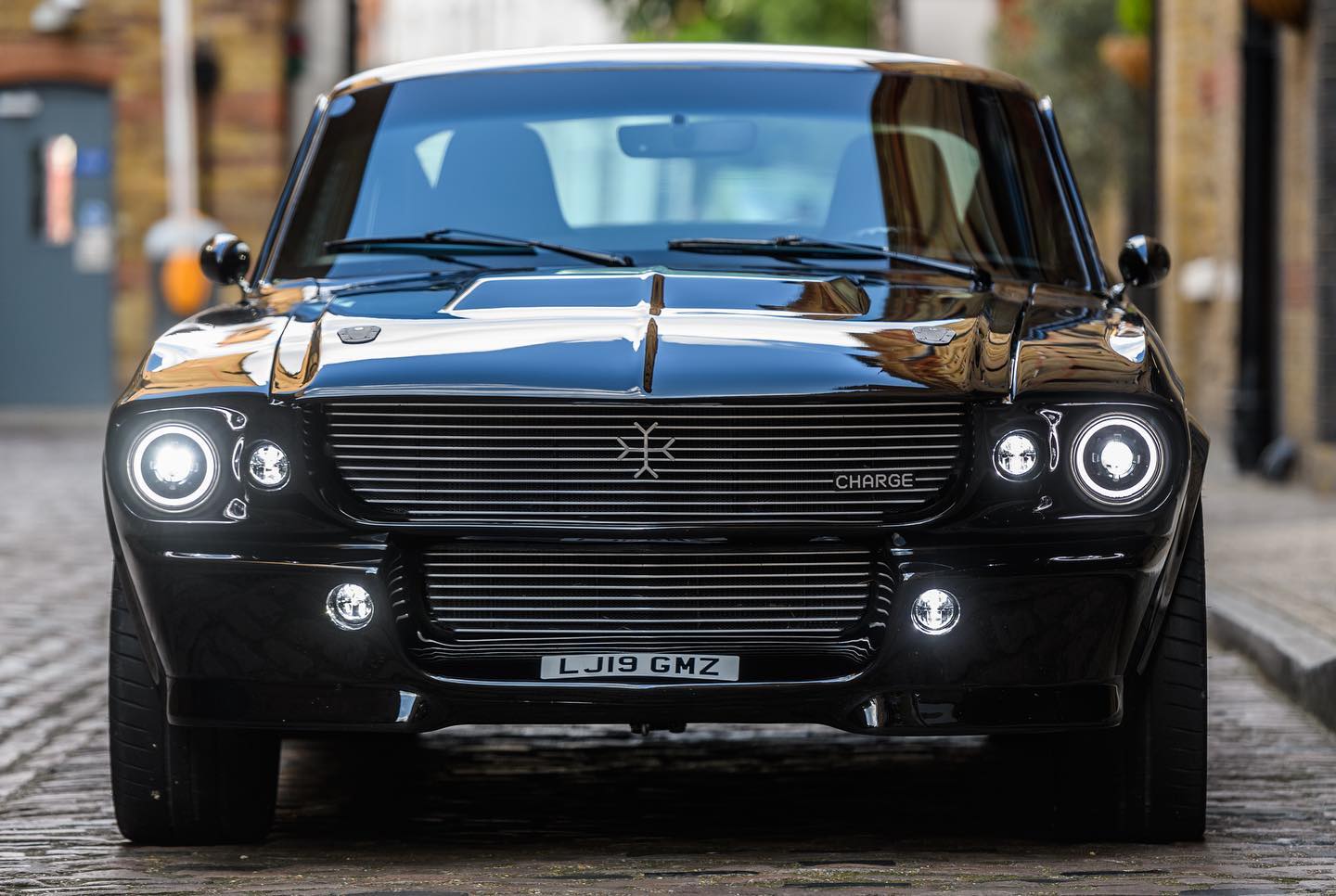 With a 64 kWh and 50kW DC charging, these Electric Mustangs have an impressive range of 200 miles when fully charged and can go from 0-60MPH in 3.99 seconds which goes to show that they are no slouch in the performance department either. These stunning vehicles are made using core components from Charge’s partner Arrival and this delivers cutting edge electric charging capabilities that will make this a car of the future and the past. Arrival are a technology company making vans the way they should be – smart and electric and believe that everyone benefits from a world without petrol and diesel in it.

The Ford Mustang needs no introduction of course but the company behind these electric versions of an icon are less established but no less impressive. They are a British company operating out of London and their team has extensive experience in the development of luxury and high performance vehicles. Charge’s engineers have contributed to various projects for Williams F1, McLaren Automotive and Jaguar Land Rover and breathing new life into classic vehicles. 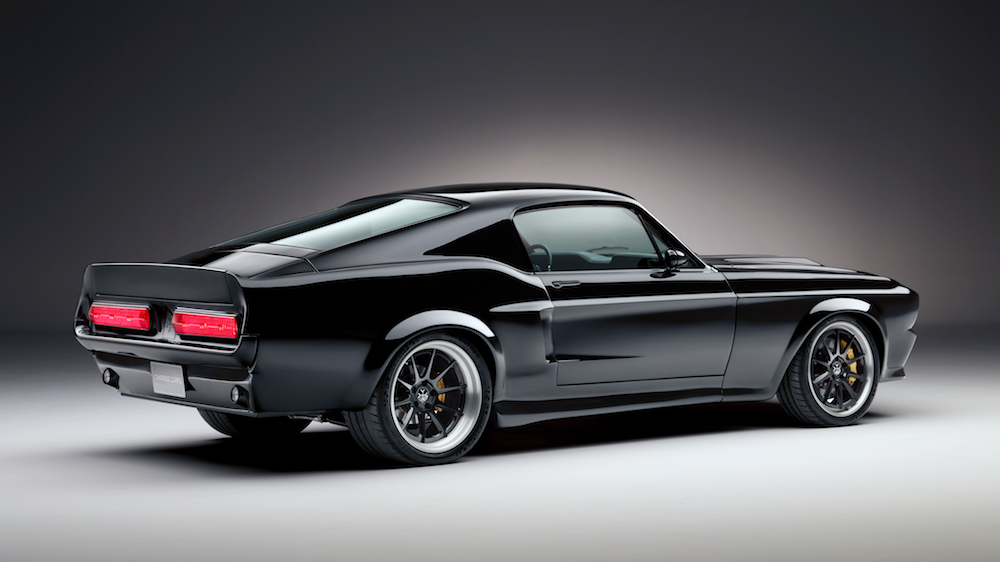 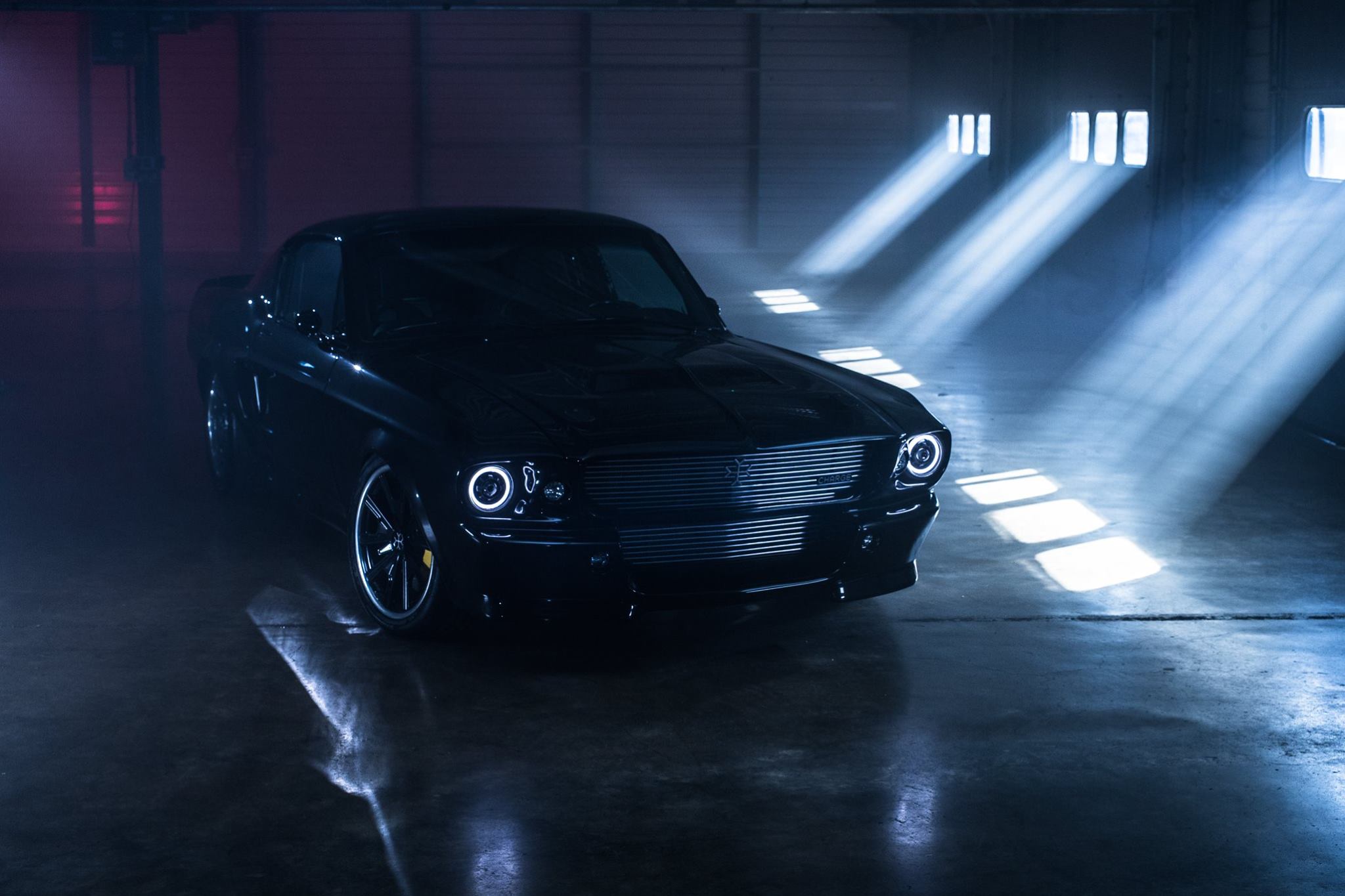 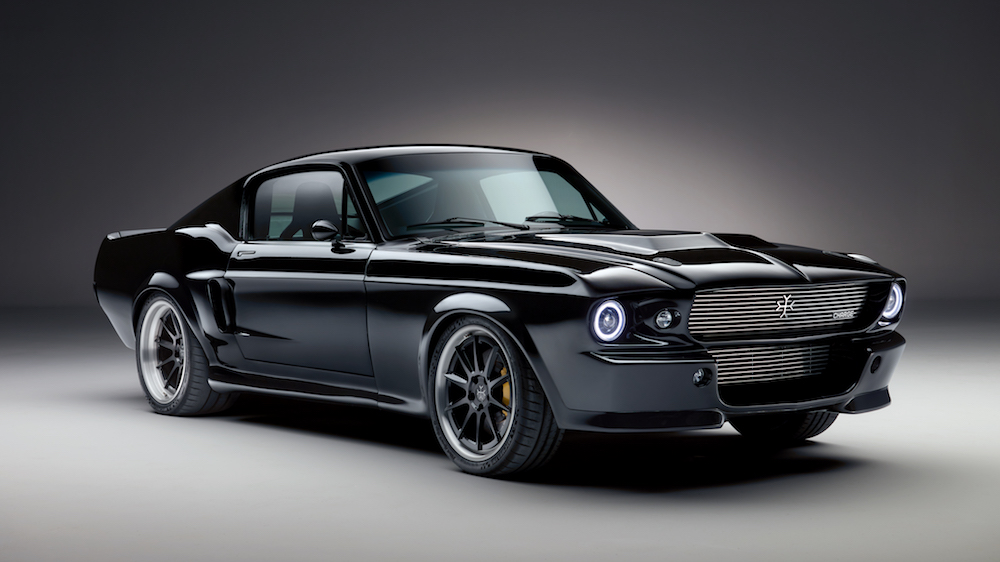 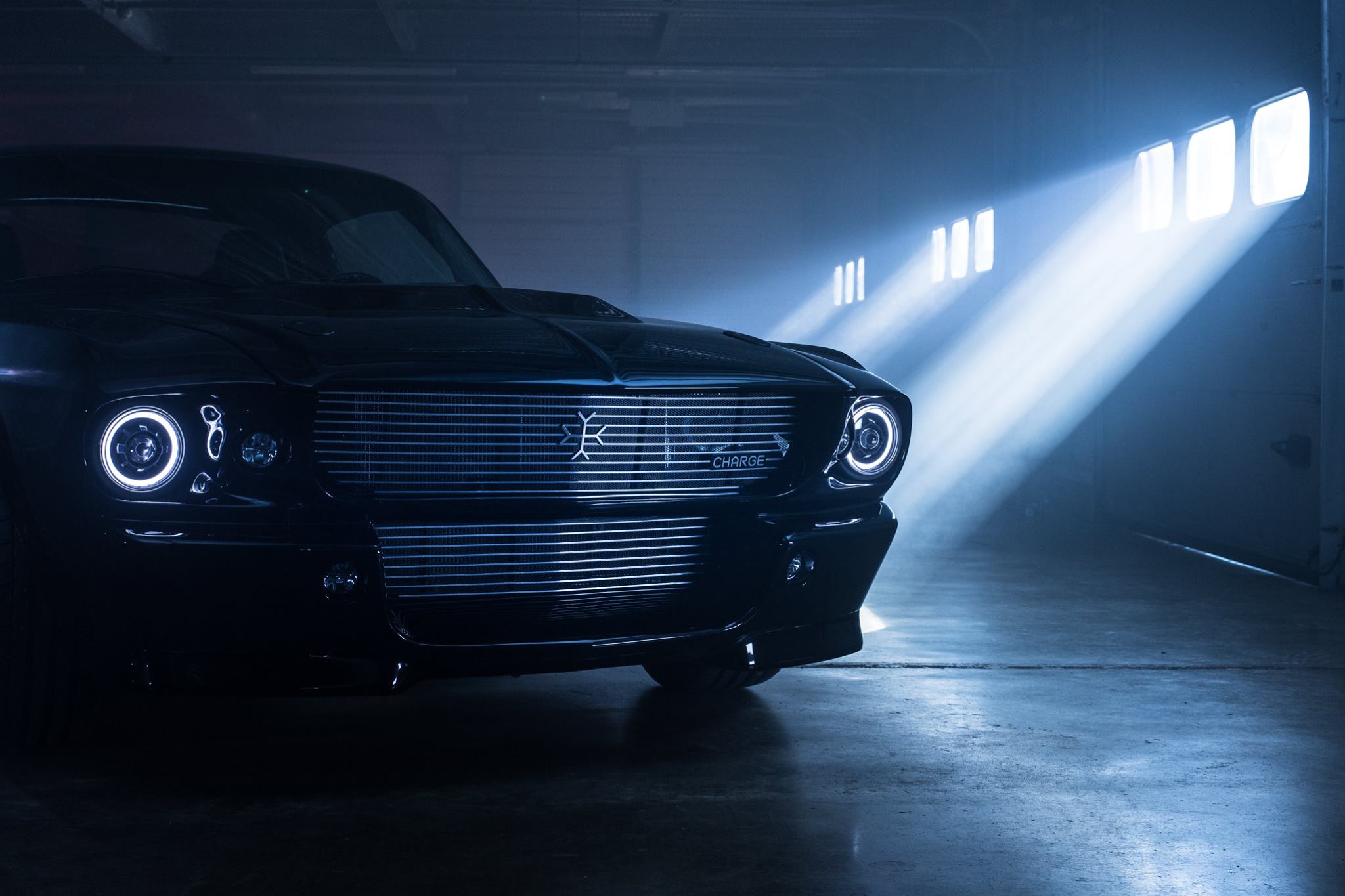 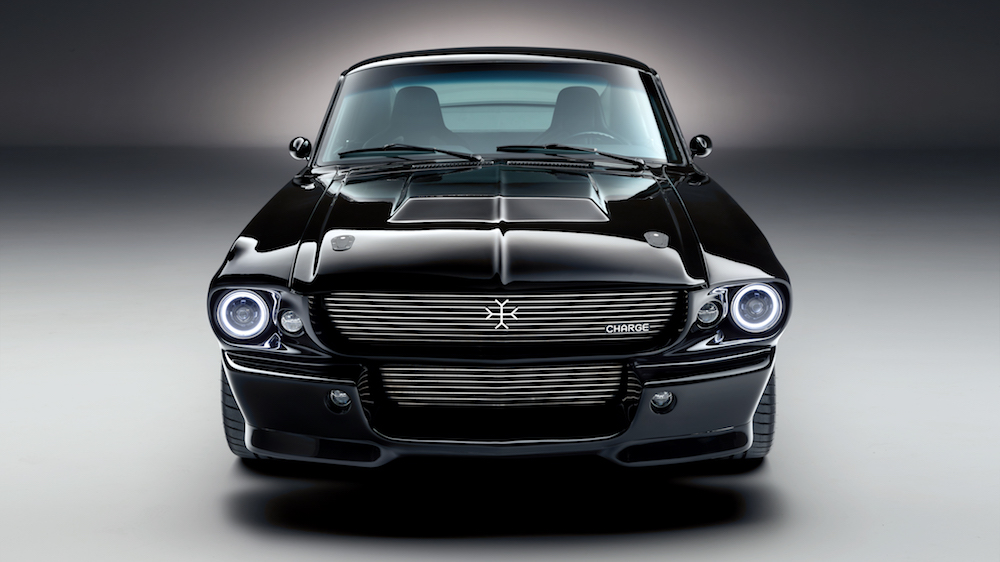 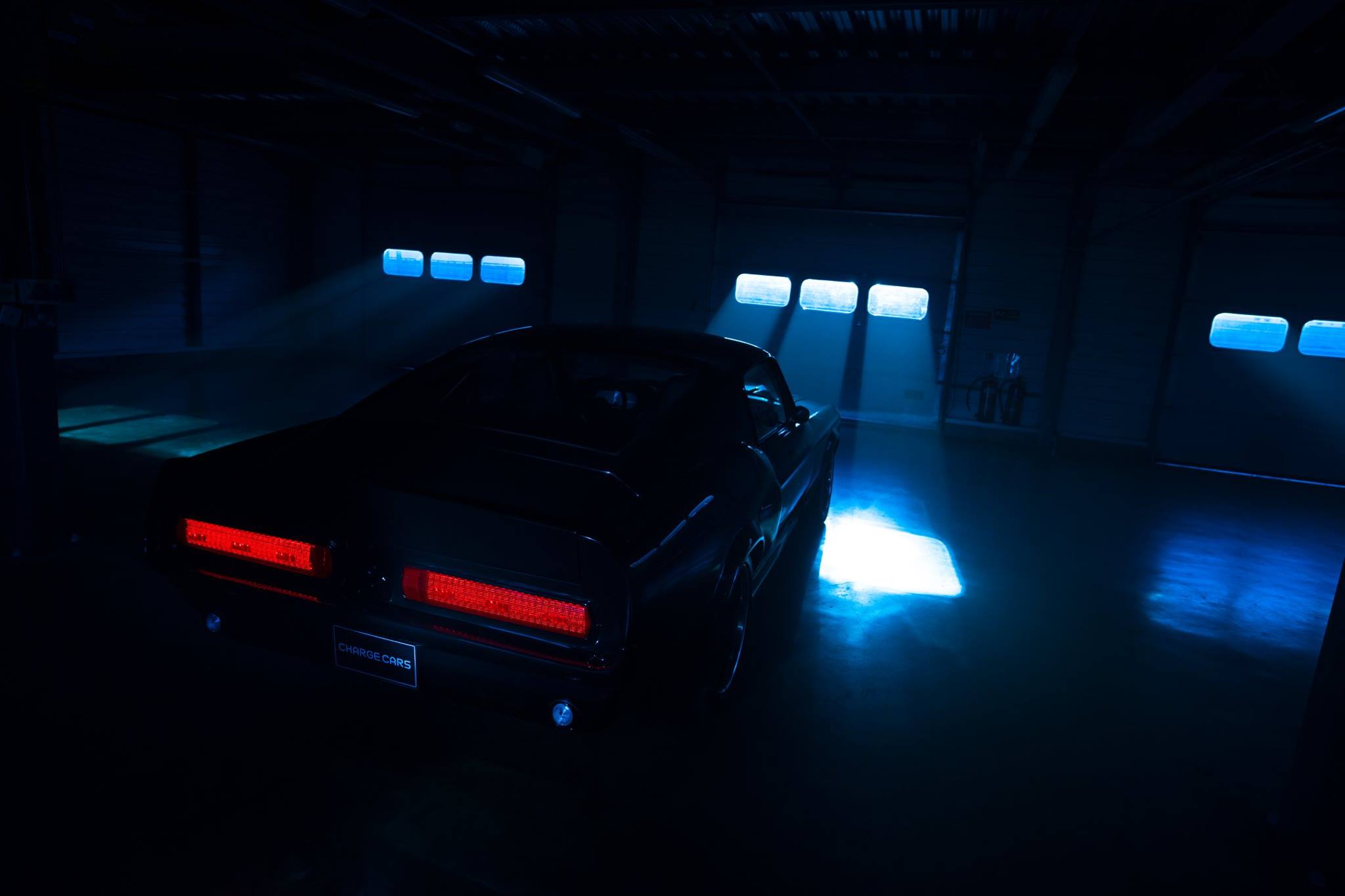 Though the £300k+ price tag is going to make these 499 Charge Electric Mustangs go into the hands of a select few rich enough to afford them, that takes nothing away from the brilliant nature of their design and use of high end electric charging technology to make a 1960s car a 21st century performer. Available for pre-ordering now, these majestic machines are probably going to fly out the door so move quickly if you’ve got deep pockets.

Written By
Leo Davie
More from Leo Davie
If we had every bit of artwork that we’d fallen for over...
Read More