During summer, most of us will want to be spending as much time as possible in our outdoor spaces and when it comes to having an outdoor fire, we’re willing to wager that you’ll find few more stylish, functional and durable iterations than this fantastically crafted The Chimney Box.

The Chimney Box is the work of Texan designer, Tom Goodman, who through the use of Google Sketchup managed to bring his vision to life and create the sort of outdoor fire system that he himself would use for entertainment, cooking and, of course, warmth in those colder months. We’re big fans of the rustic visual appeal of The Chimney Box and it is definitely no wimpy fire pit and is built to last decades of regular use.

The chief benefits of The Chimney Box over a chiminea, for example, are the fact that it throws out considerably more heat than these and it also controls the distribution of smoke much better because, as anyone who has used one on a blustery day, the smoke will fly around haphazardly from other outdoor heating devices but this will be less of an issue with the superbly designed Chimney Box. Check out a few more shots of this impressive looking beast below: 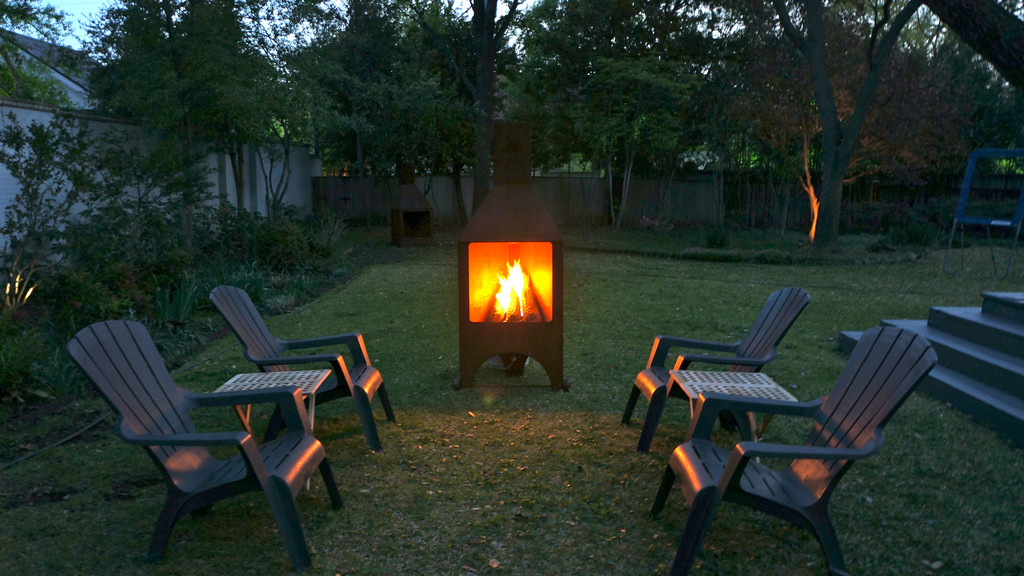 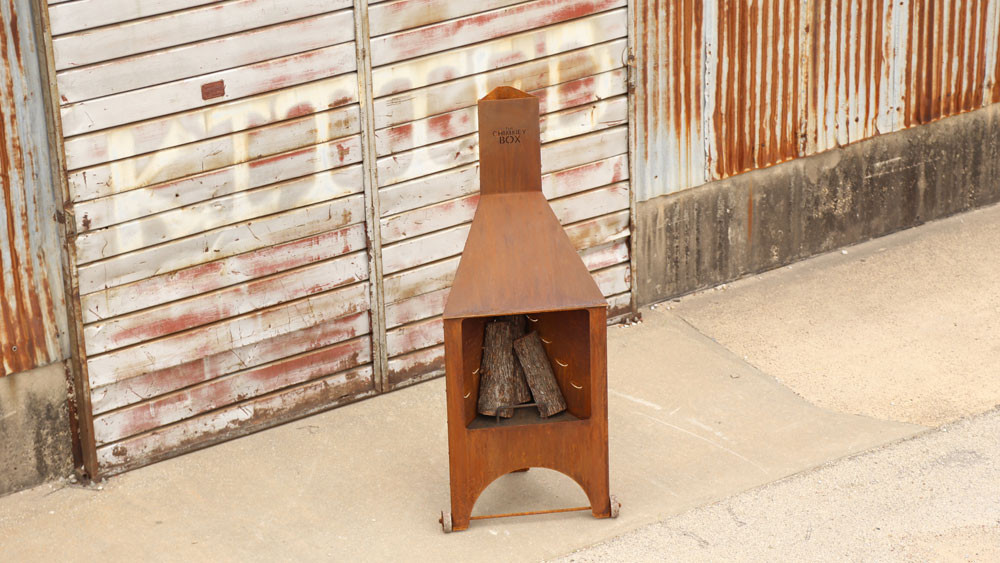 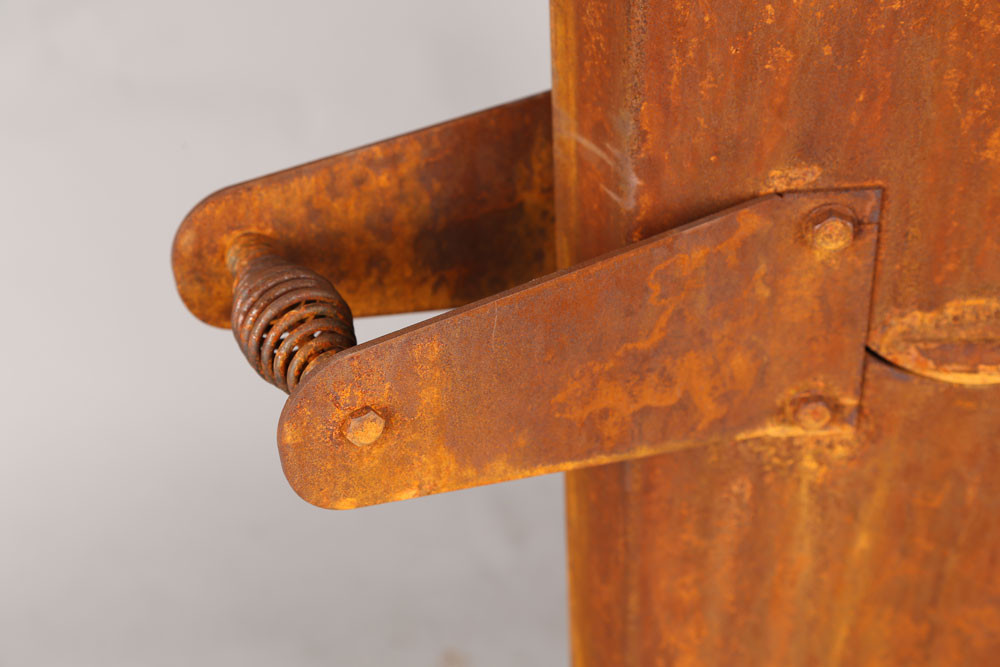 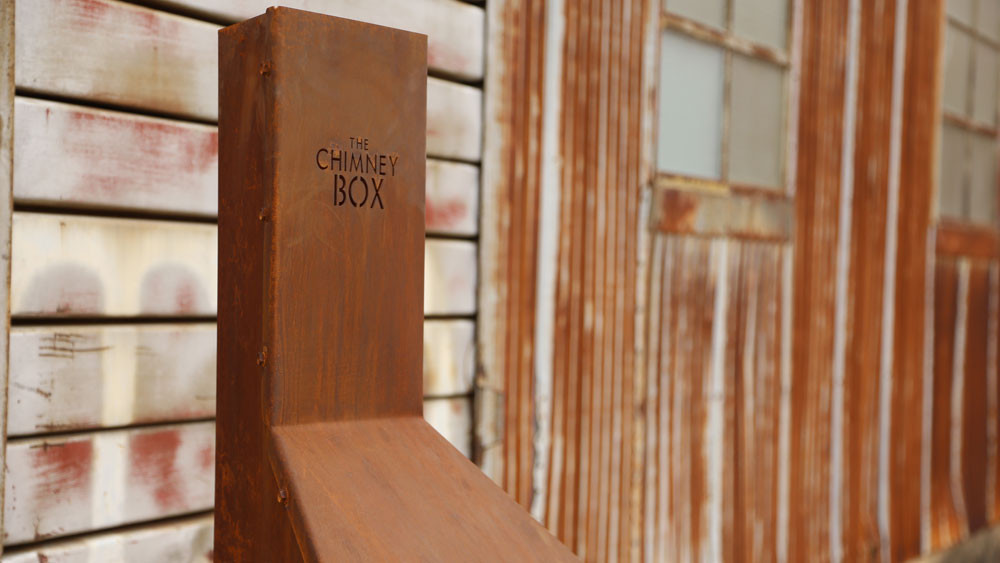 Each Chimney Box is crafted by hand in Texas and made from 1/4 inch, 1/8 inch and 14 gauge steel which gives it the uncompromising but painfully cool aesthetic you see before you. If you’re a regular in your garden and want something that won’t disappoint from a heating and entertaining perspective, then The Chimney Box is definitely the one for you.