After watching Brazil’s humbling at the hands of Germany in the World Cup Semi-Final, we’ve overcome our displeasure at England’s performances in South America and have decided to once again have a little root around for World Cup related awesomeness in the annuls of the internet and we’ve uncovered this rather excellent series of World Cup Stamps by MAAN Design.

MAAN are an independent design studio based in Vila do Conde in Portugal who specialise in branding, illustration and graphic communication and they’ve certainly resonated with us at Coolector HQ with their spiffing collection of World Cup Stamps with a design for each of the 32 teams that competed in this year’s tournament. The key design element of these fantastic stamps is their geometric graphic composition and this makes each of the stamps instantly recognisable and visually engaging. Check out a few more shots of the stamps below: 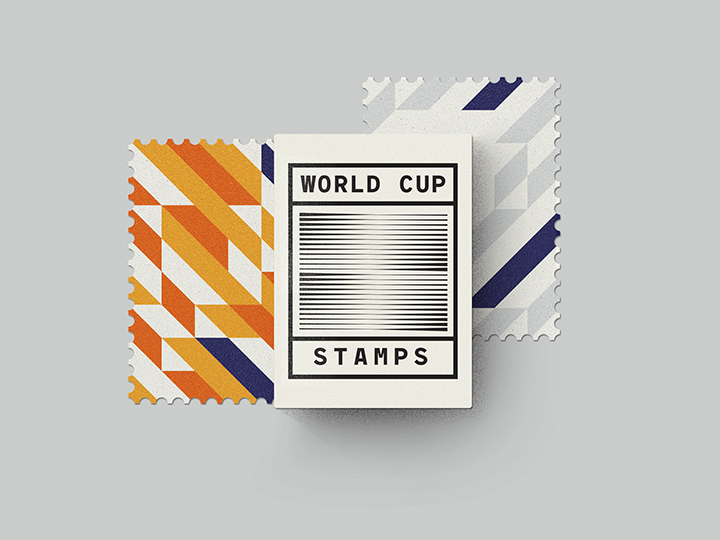 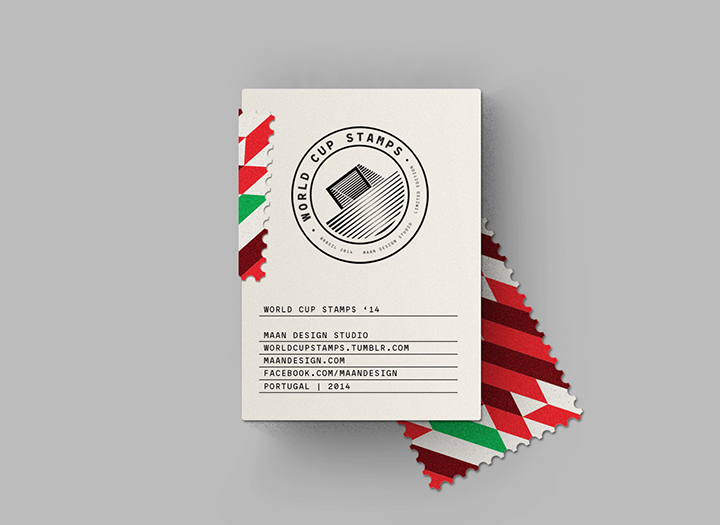 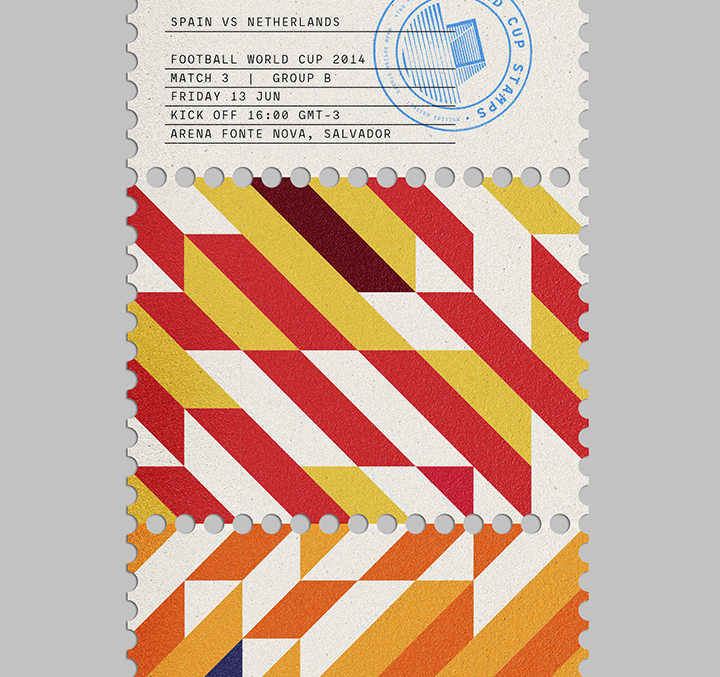 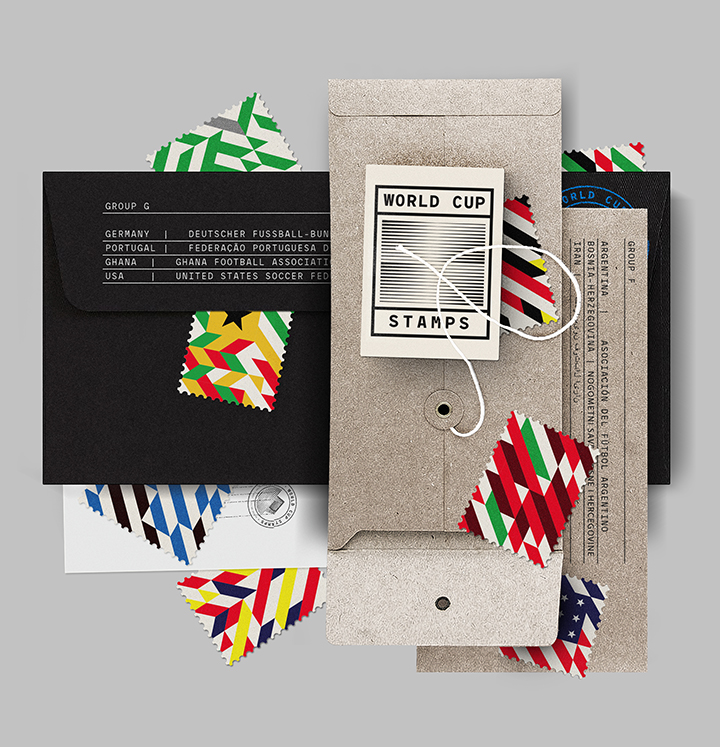 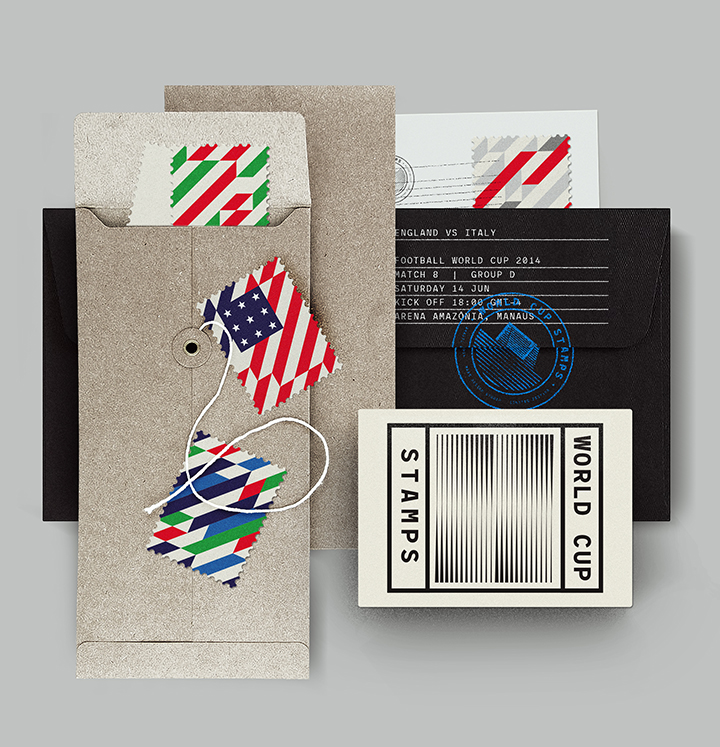 Though the stamps have been crafted purely as a creative outlet, we here at Coolector HQ have been left thoroughly impressed with their distinctive visuals and the design skill of the team over at MAAN. With the World Cup now drawing to a close (and with us begrudgingly accepting its been an excellent one despite England’s woefulness) we’re going to start winding down the football posts now most likely but feel we’ve gone out on a high with this cracking collection of World Cup Stamps.