We’re obviously big fans of Star Wars here at Coolector HQ (though we’ve been pretty lax with our hunt for Jedi related awesomeness of late) and we’re trying to be fans of spirits like whiskey (but that’s more of a long-game deal) but we’ve discovered something that may act as a catalyst for speeding up our love of spirits – this superb Chronicles of Scotch Trooper collection of photography. 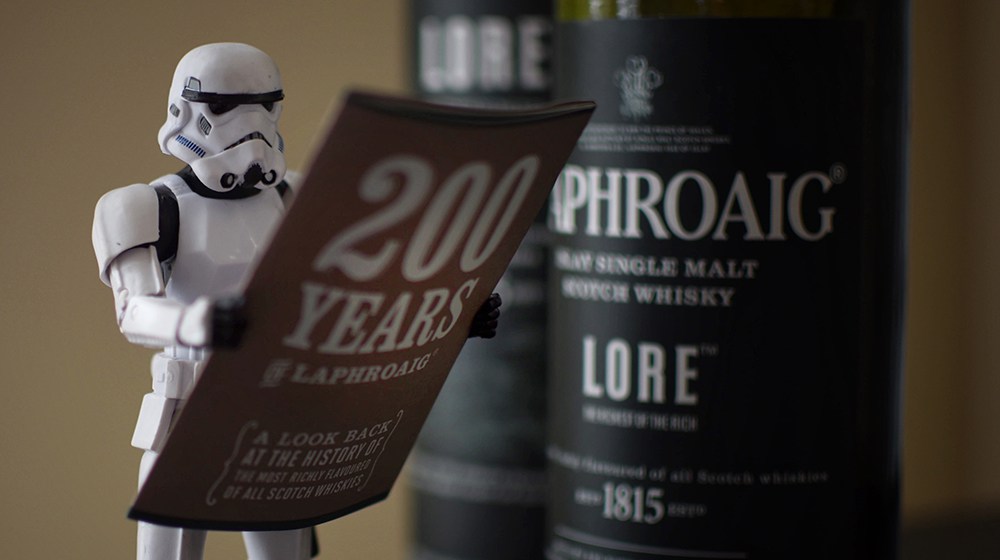 Storm Troopers are definitely amongst the coolest characters in the Star Wars franchise and probably are the most photogenic so far as the figures are concerned so it stands to reason that any whiskey addled enthusiast of the movies would create something as awesome as the Chronicles of Scotch Trooper.

Scotland is, of course, one of the most iconic nations when it comes to whiskey production so it makes sense that a whiskey loving Storm Trooper would gravitate there in search of the finest whiskeys and the end result is a great series of photography that captures some of the nation’s best distilleries being visited by some of the galaxy’s most fearsome fighters. 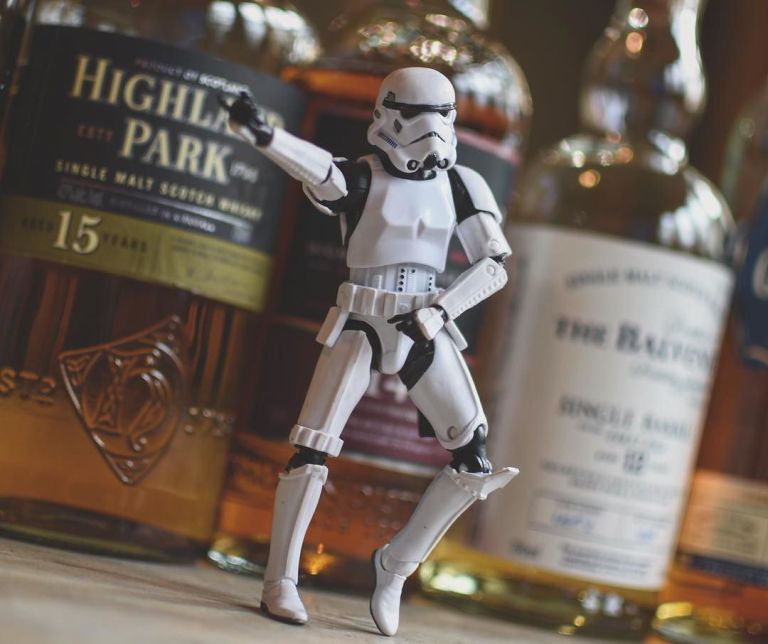 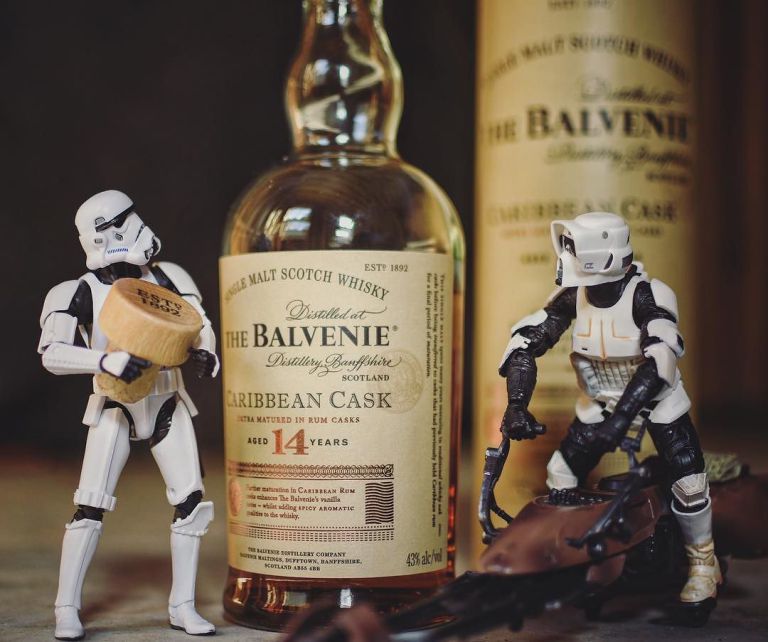 The Chronicles of Scotch Trooper doesn’t just rely on the Storm Troopers, however, and the likes of Bobba Fett (of course) and Luke Skywalker also put in appearance and get their whiskey on. If you too love Star Wars and have a place in your heart for whiskey, this is one Instagram account that you’re going to want to follow because there are some hilarious and wonderfully well conceived photos to be regularly enjoyed on there.

Truth be told, there are a lot of photographers out there using Star Wars figures as their muse for capturing engaging imagery but, to be fair, there aren’t many that share our affinity for booze here at Coolector HQ so this Chronicles of Scotch Trooper definitely stood out to us. 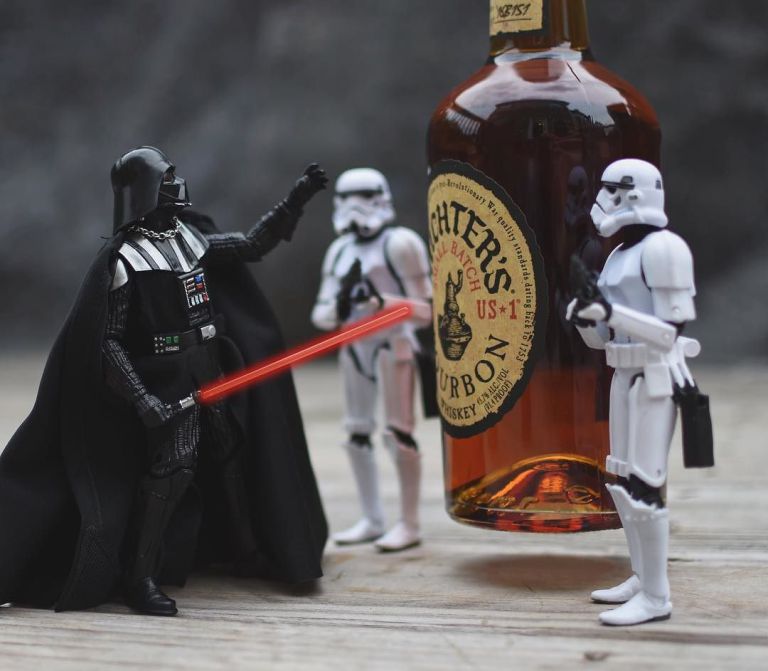 Clever and capturing a vast array of whiskeys to boot, this is the sort of photography that we can definitely get on board with at The Coolector because it not only celebrates one of our favourite, and most iconic, movie franchises, it does so by throwing alcohol into the mix as well which is a win, win in our book.