Though it ages us horribly here at Coolector HQ, our first dalliance into the world of home computers was that of a Commodore 64 and whilst we’re now rocking a considerably more advanced PS4, there is still a rather large place in our heart for this pioneering computer that really did bring a whole new world of home entertainment to life back in the 1980s.

As it transpires, we’re far from the only ones nostalgic about the unparalleled awesomeness of the Commodore 64 as a graphic designer by the name of Sam Dyer has taken to Kickstarter with his Commodore 64: A Visual Commpendium Book which celebrates his love of one of the first home computers out there.

The Commodore 64 has, truth be told, not aged well in comparison to today’s computer consoles but as anyone who has ever played on one of these brilliant computers will testify, it was always about the gameplay and not the graphics and this was an area in which the Commodore 64 positively excelled.

There were some truly iconic titles to be found on this awesome machine such as karate classic, IK+, the impressive Turrican and the timeless Bubble Bobble and this book brings these great games back to life in all its hardback glory. Check out the video below to see Dyer’s reasons for wanting to bring this book to life:

Were it not for the Commodore 64, the pre-cursor to the equally excellent Commodore Amiga, we wouldn’t have the likes of Sensible Soccer and Cannon Fodder and, quite frankly that isn’t a world we want to live in here at The Coolector. There is still plenty of time to show your support for this project on Kickstarter and get your hands on a book that any child of the 80s will appreciate. 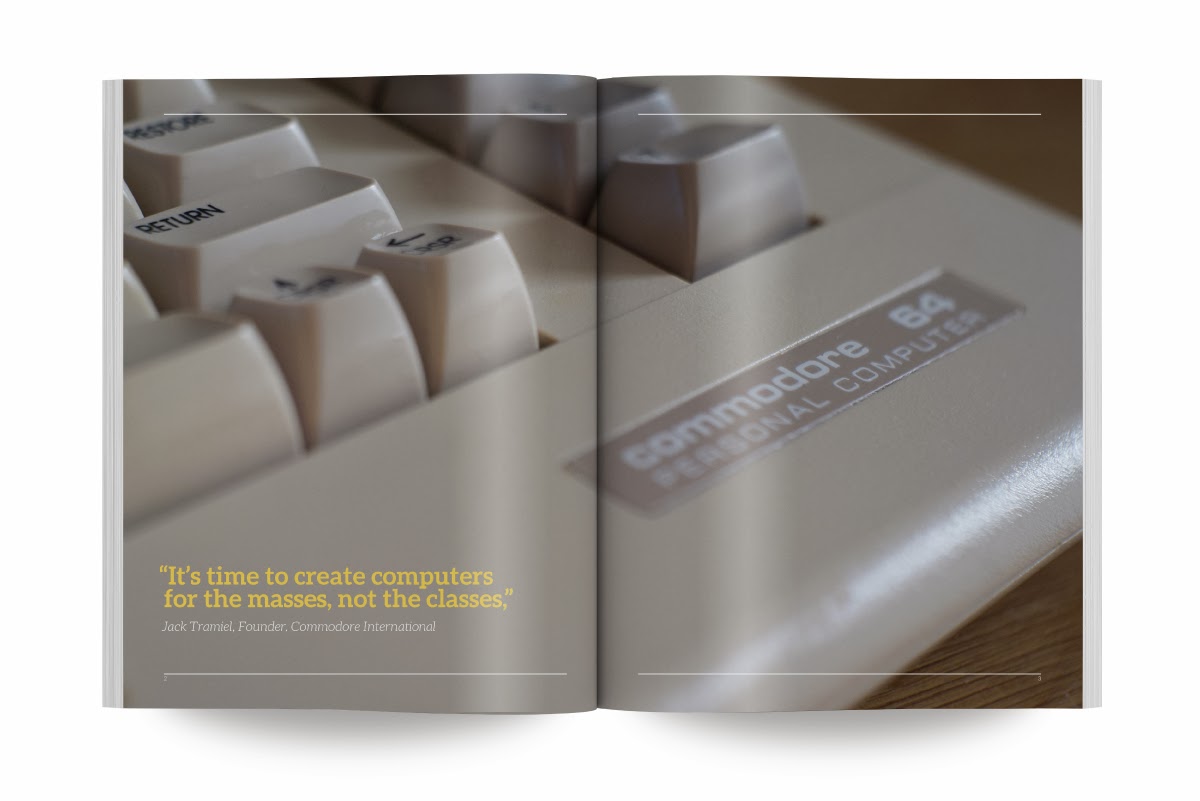 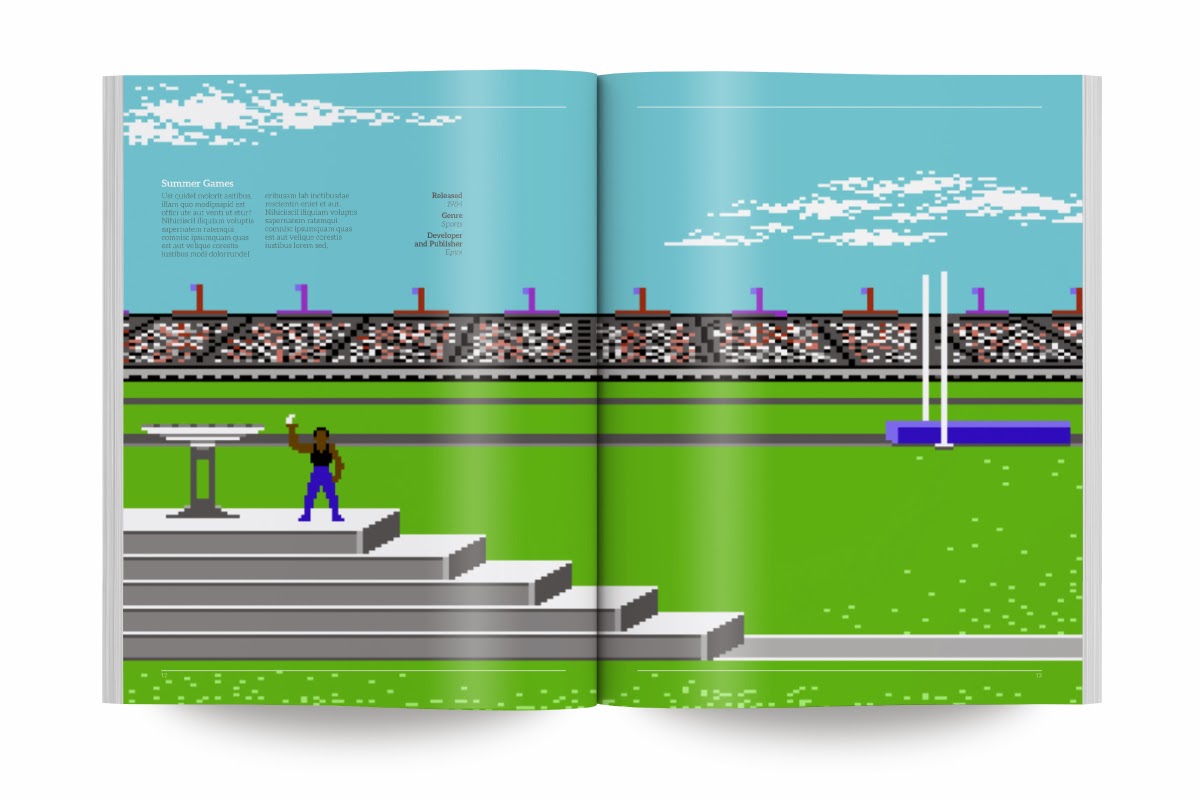 We’re proud to have got on the Commodore 64 movement on the ground floor back in the 80s and whilst we’re distinctly unlike to want to swap our PS4 for one now, we still fondly remember whiling away the hours on some of the great games that were released on this iconic console.

Sam Dyer is patently of a similar mindset to us here at Coolector HQ and we’re sincerely hoping that his Commodore 64: A Visual Commpendium reaches its Kickstarter target because this is one book that we’d be happy to have on our coffee table.