Smart watches have been popping up all over the place of late and whilst the Triwa smart watch concept we covered proved incredibly popular, the likelihood of that one coming to fruition any time soon is minimal and that’s why we were some excited to have stumbled across a truly extraordinary looking smart watch called Span from Box Clever that is looking considerably more likely to find its way onto the marketplace and, God-willing, our wrist.

The Span Smart Watch, as you can see from the excellent video above, doesn’t try and reinvent the wheel but adds a few, unobtrusive touches to a conventional timepiece that aren’t necessarily exceptionally advanced from a technological viewpoint but which add a real level of functionality and visual appeal to the watch. This extraordinary looking timepiece is the work of Box Clever, a San Francisco based design studio founded by Bret Recor and Seth Murray, and it’s safe to say that we here at Coolector HQ have fallen pretty hard for both the aesthetics and the technological beating heart of the Span timepiece.

The objective of the concept designs for the Span Smart Watch was to carefully balance the analogue and digital sides of a timepiece and the end result of this endeavour is a genuinely phenomenal looking accessory that meets every requirement and more that you could expect from a timepiece. Lamentably, there don’t appear to be any immediate plans to turn Span from concept to reality but once you’ve cast eyes on the images below, you’re definitely going to join The Coolector in hoping this changes: 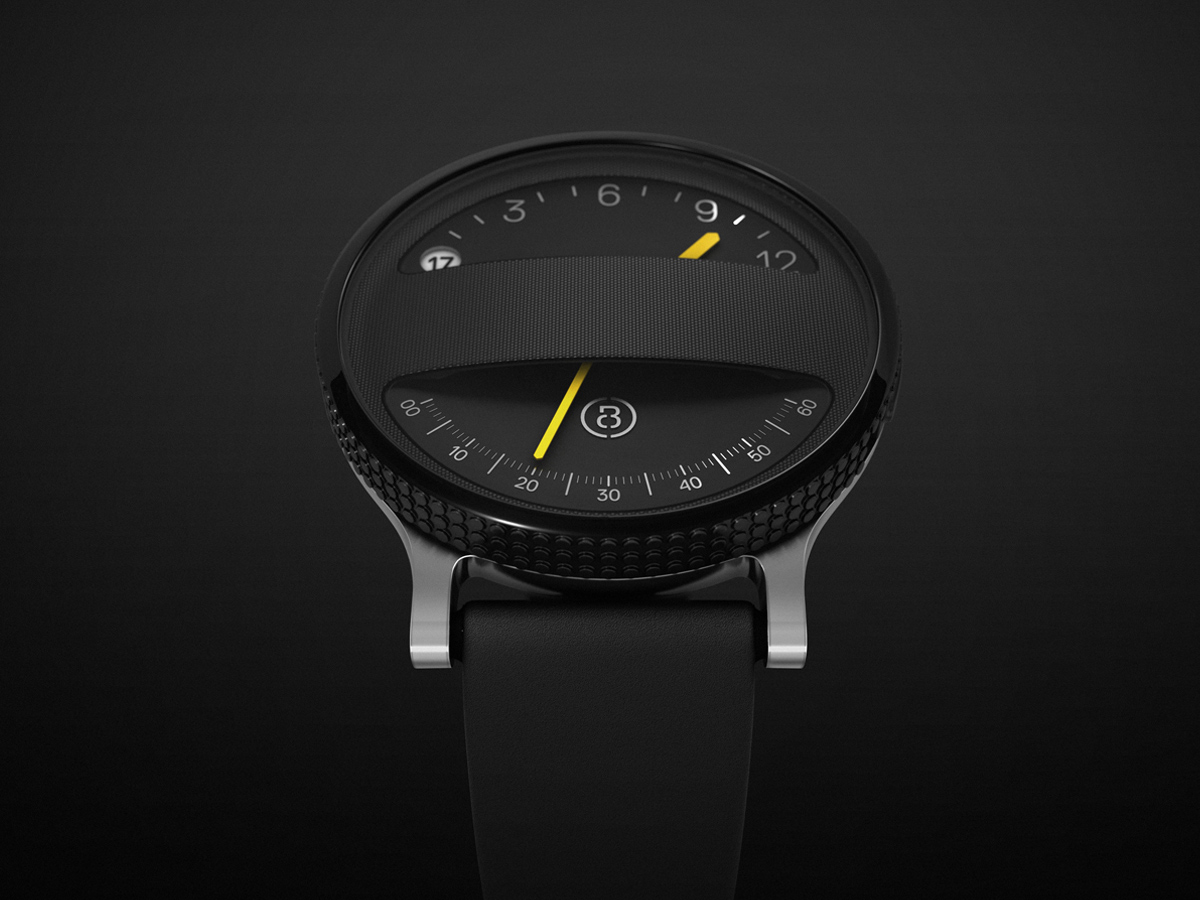 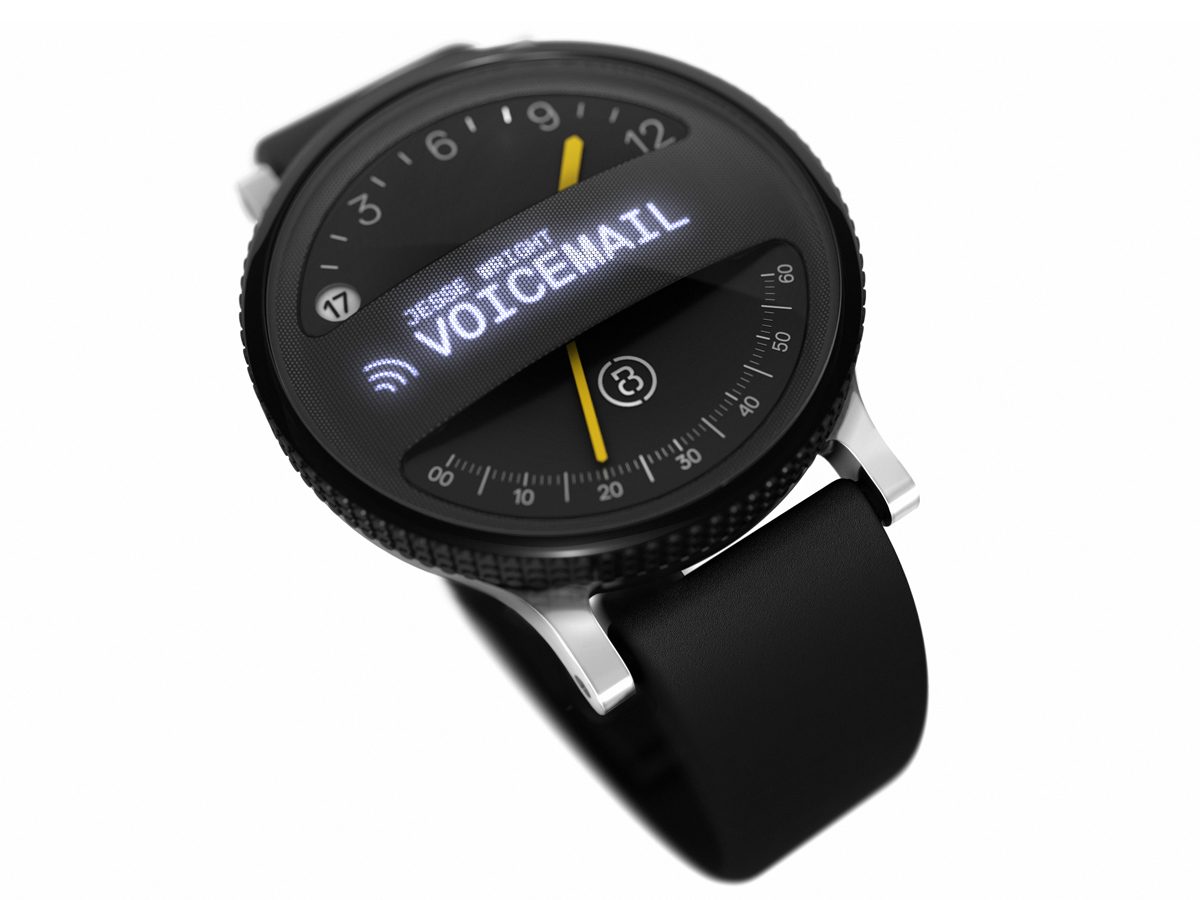 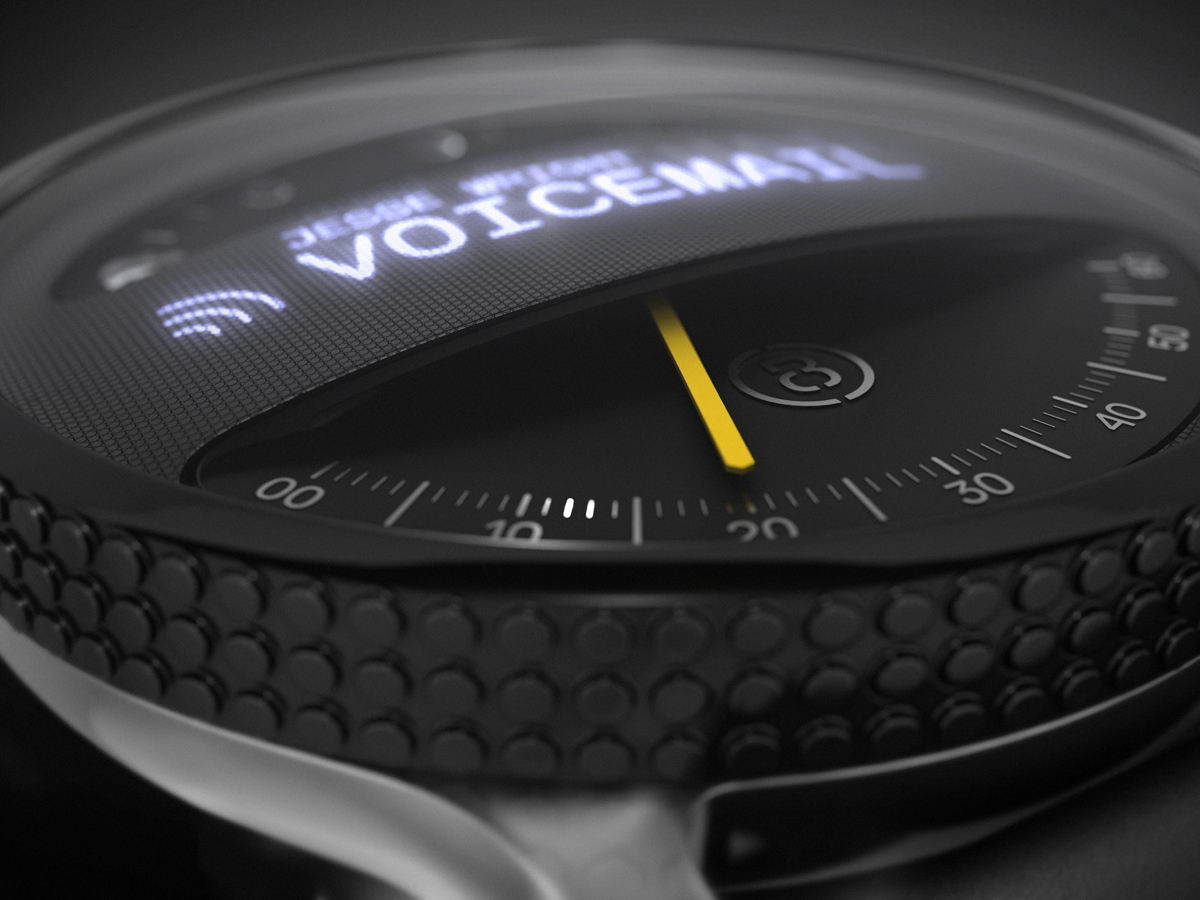 It’s only a matter of time before a genuinely game changing smart watch comes along and whilst most are assuming that this will emerge from the Apple stable of technological excellence, the Span timepiece just goes to show that you don’t have to have every conceivable touch screen, app and interface on a watch to be considered “smart” and, truth be told, we here at The Coolector would most likely prefer a smart watch like this that doesn’t rely on gimmicks and instead focuses on design superiority.

As mentioned, Box Clever created this concept watch to showcase that there’s no need to go over the top with the technology on a timepiece but all they’ve really accomplished is massively upsetting us that they don’t intend to release their impeccable looking accessory onto the market any time soon. Supreme design skills though, chaps, so kudos.