We’re big football (soccer) fans at Coolector HQ and whilst we won’t divulge the team we support, we love the aesthetics of football jerseys and it’s increasingly noticeable that they are forcing their way into the world of streetwear with increasing veracity. Few brands are doing this better than the guys at The Concept Club right now and their latest release is a fine example of their streetwear design talents – say hello to their Limited Edition Chinese New Year Jerseys. 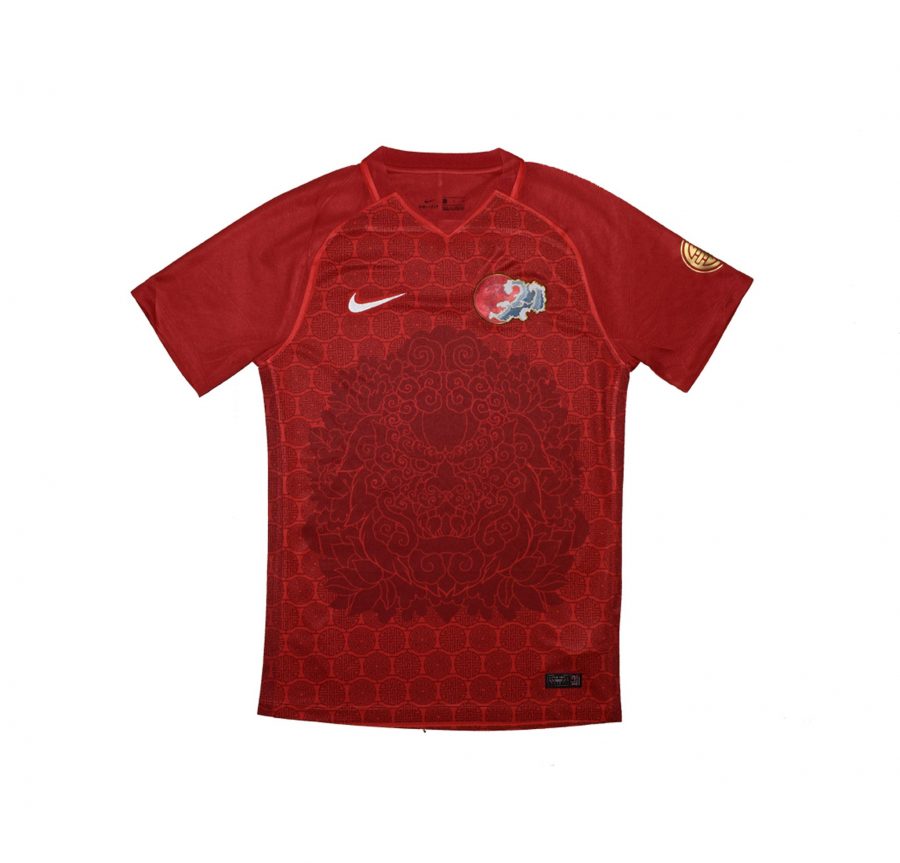 The Concept Club consists of a small team of 20 somethings who herald from all over the globe, including London, Amsterdam, Paris, New York, LA, Tokyo and Singapore. It is their goal to do all they can to create eye-catching streetwear pieces which are based on football top designs but brought to life with some first class vibrancy in their designs. The Concept Club’s Limited Edition Chinese New Year Jerseys (which come in two styles) are, as the name suggests, a celebration of the Chinese New Year and we’re loving their bold visuals here at Coolector HQ.

Red Is The Colour

As you would expect, red is the core colour of these The Concept Club Limited Edition Chinese New Year Jerseys (which come in two styles – namely, Foo Dog and Dragon Print) and their bold visuals will definitely turn heads aplenty when you pull yours on in 2018. One using a Nike jersey and the other an Adidas as their foundation for creating the much more aesthetically appealing finished product, we’re loving everything about this latest release from The Concept Club and we’re in little doubt that this limited edition won’t be hanging around for long. 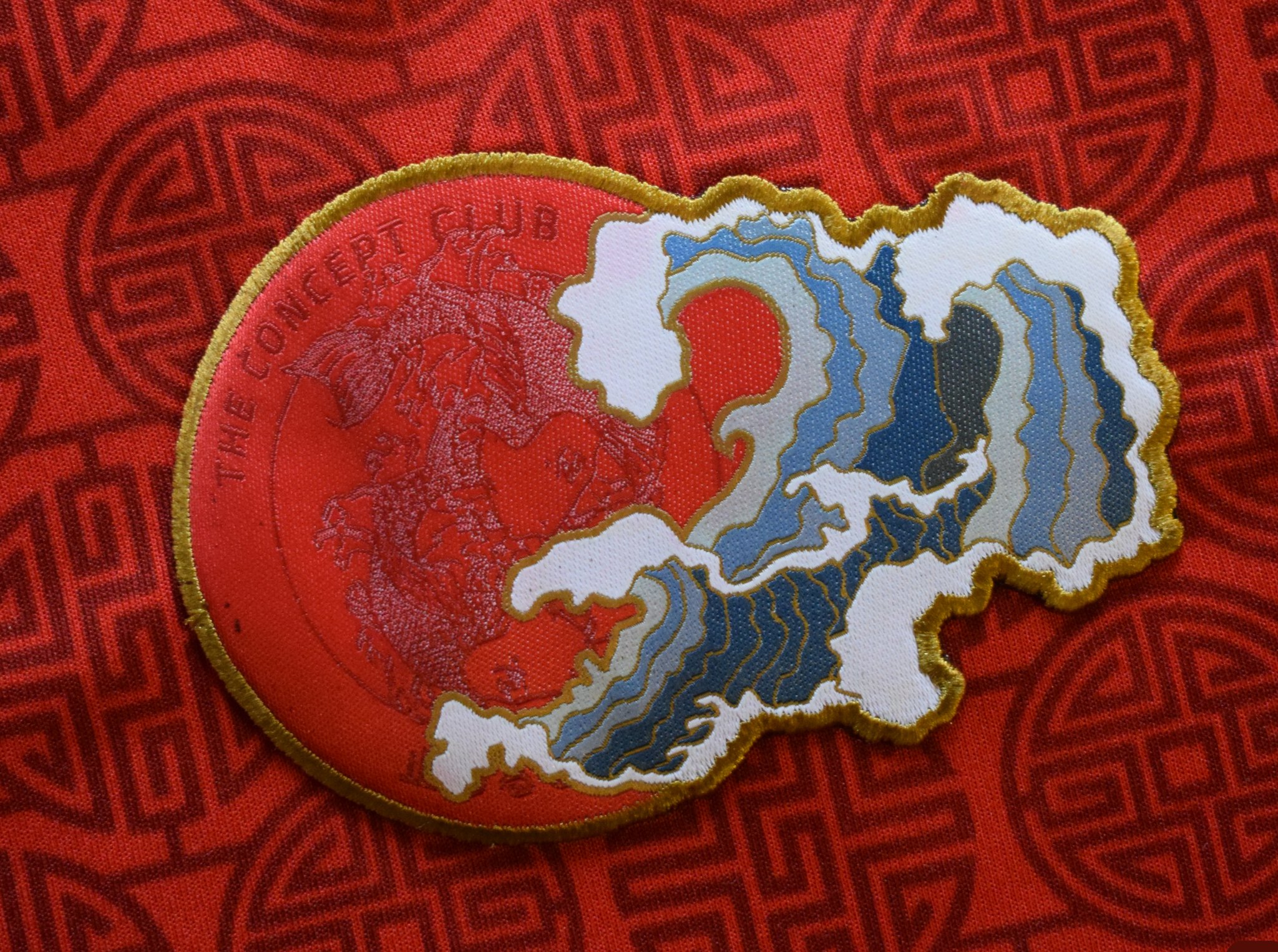 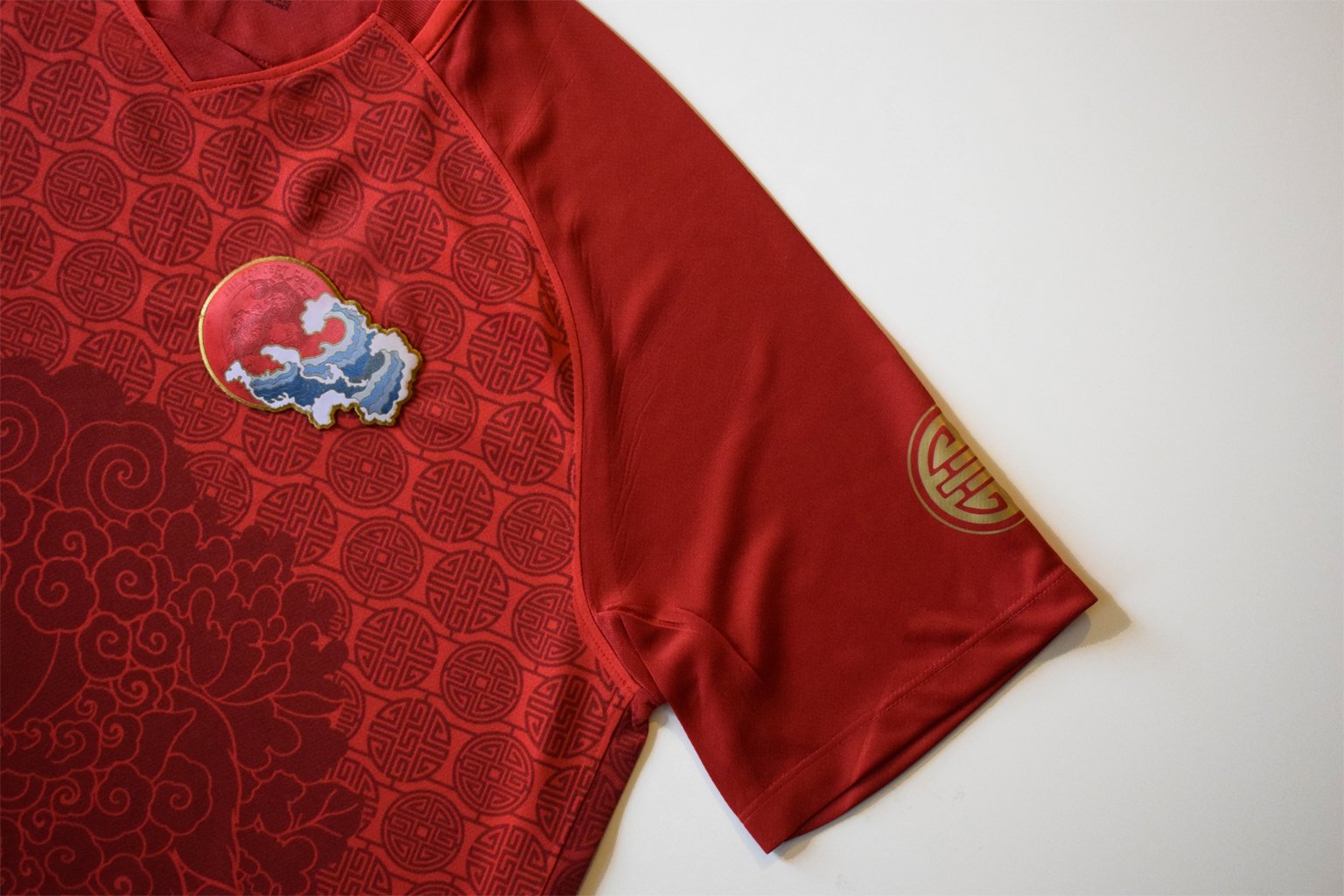 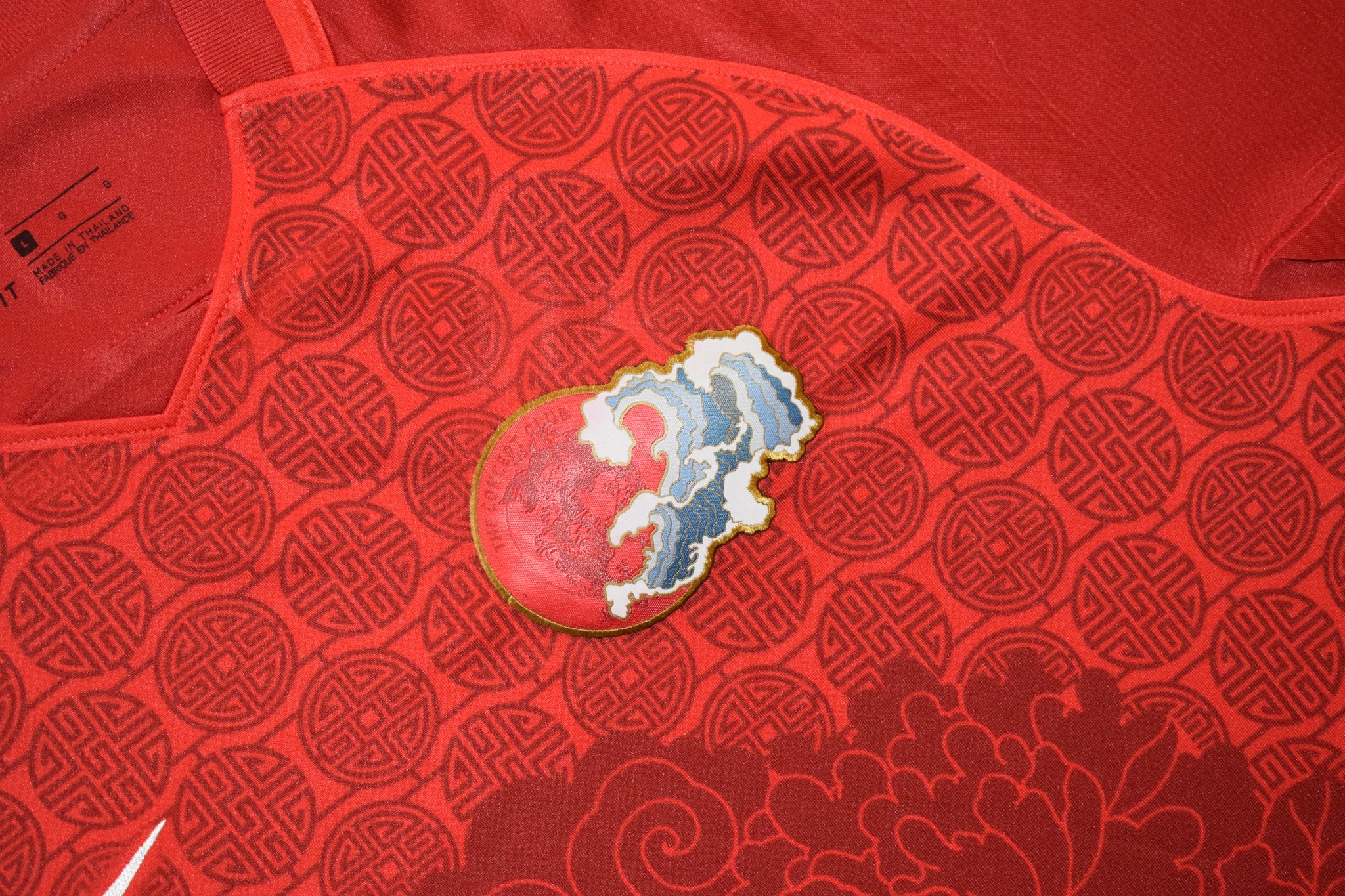 The Concept Club Limited Edition Chinese New Year Jerseys will appeal to those who like to stand out from the crowd and the dragon print and foo dog designs are seamlessly implanted into the design and their subtlety adds to the appeal of the shirts still further. Famed for their unique take on football jerseys that are much more geared towards the fashion end of the spectrum, there’s nothing to stop you wearing these for sport however as they boast all the benefits of sports-centric jerseys they’re made from. 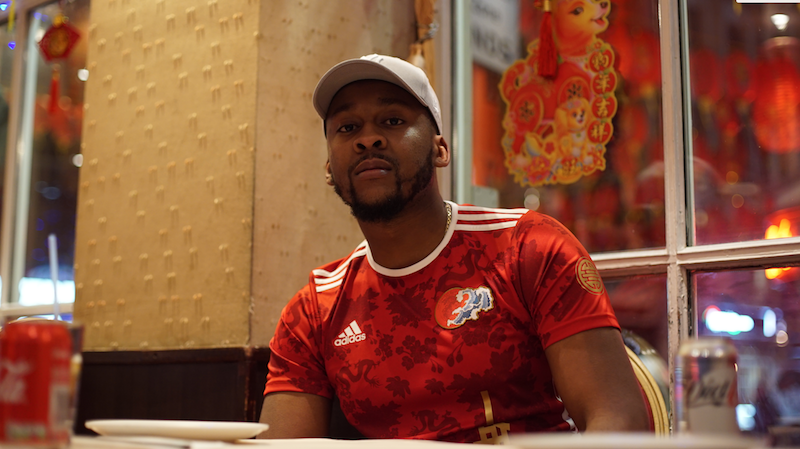 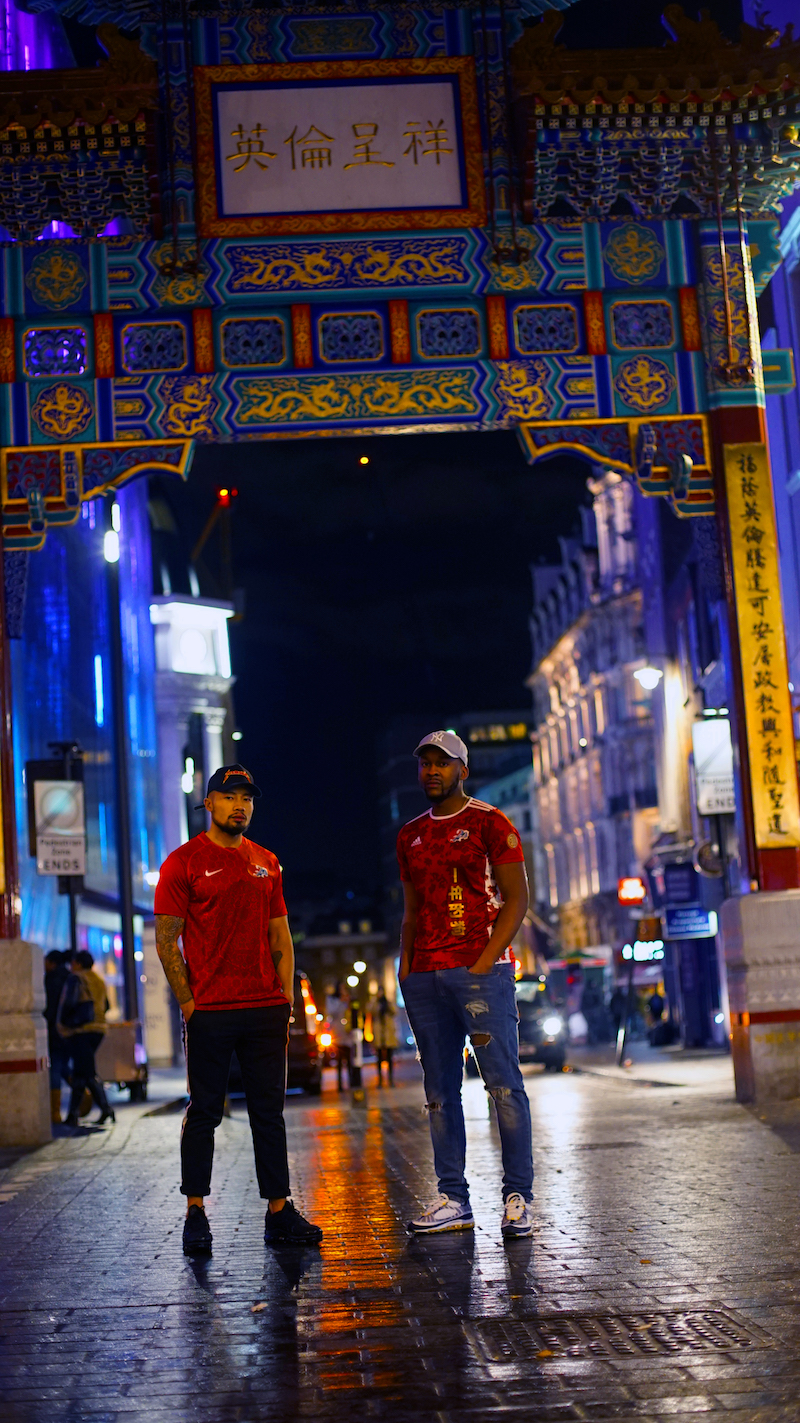 If you love your sportswear / streetwear hybrids, this latest offering from The Concept Club is one of the best we’ve seen to date and will clearly resonate with those looking to celebrate the Chinese New Year in a new way. Impeccably cool and comfortable, these top notch jerseys from The Concept Club come in a number of different styles and they’re regularly updating their offerings so it always pays to check back in and see if they’ve got any new wares on show.

The intricate oriental styling of these new limited edition jerseys from The Concept Club is impressive to say the least in terms of how they’ve managed to work the design into a conventional style sporting top. Streetwear fans are becoming increasingly aware of the great looking designs from The Concept Club and the fact that there are such limited numbers of these Chinese New Year Jerseys means you should move fast if you’ve liked what you’ve seen here. 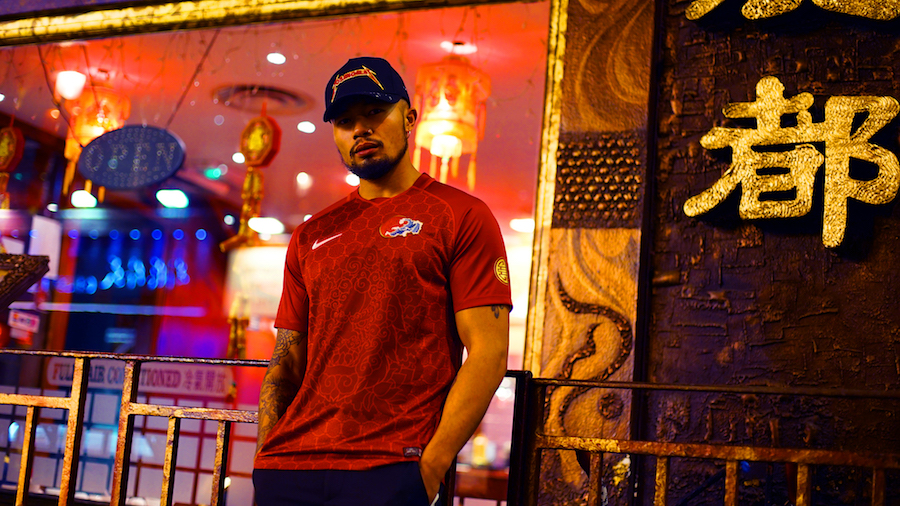 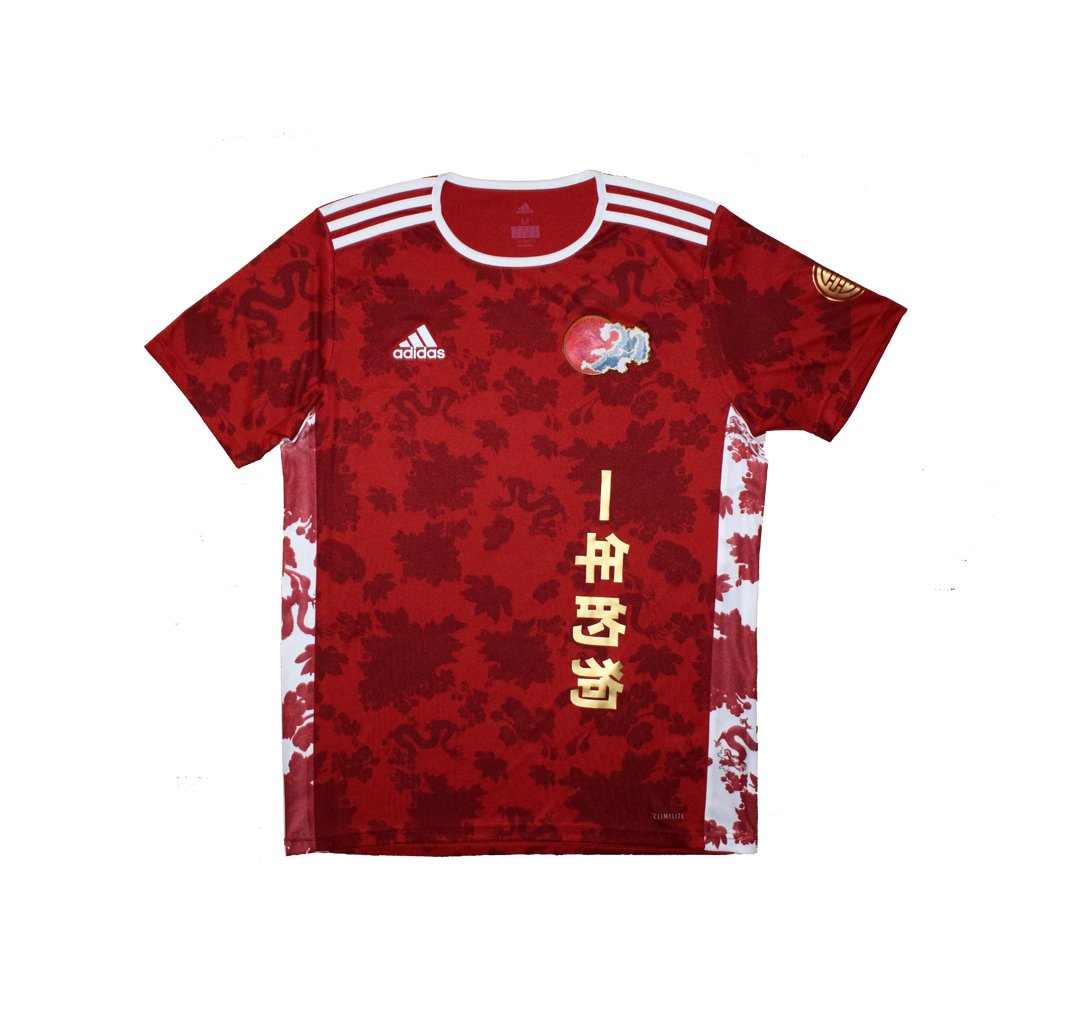 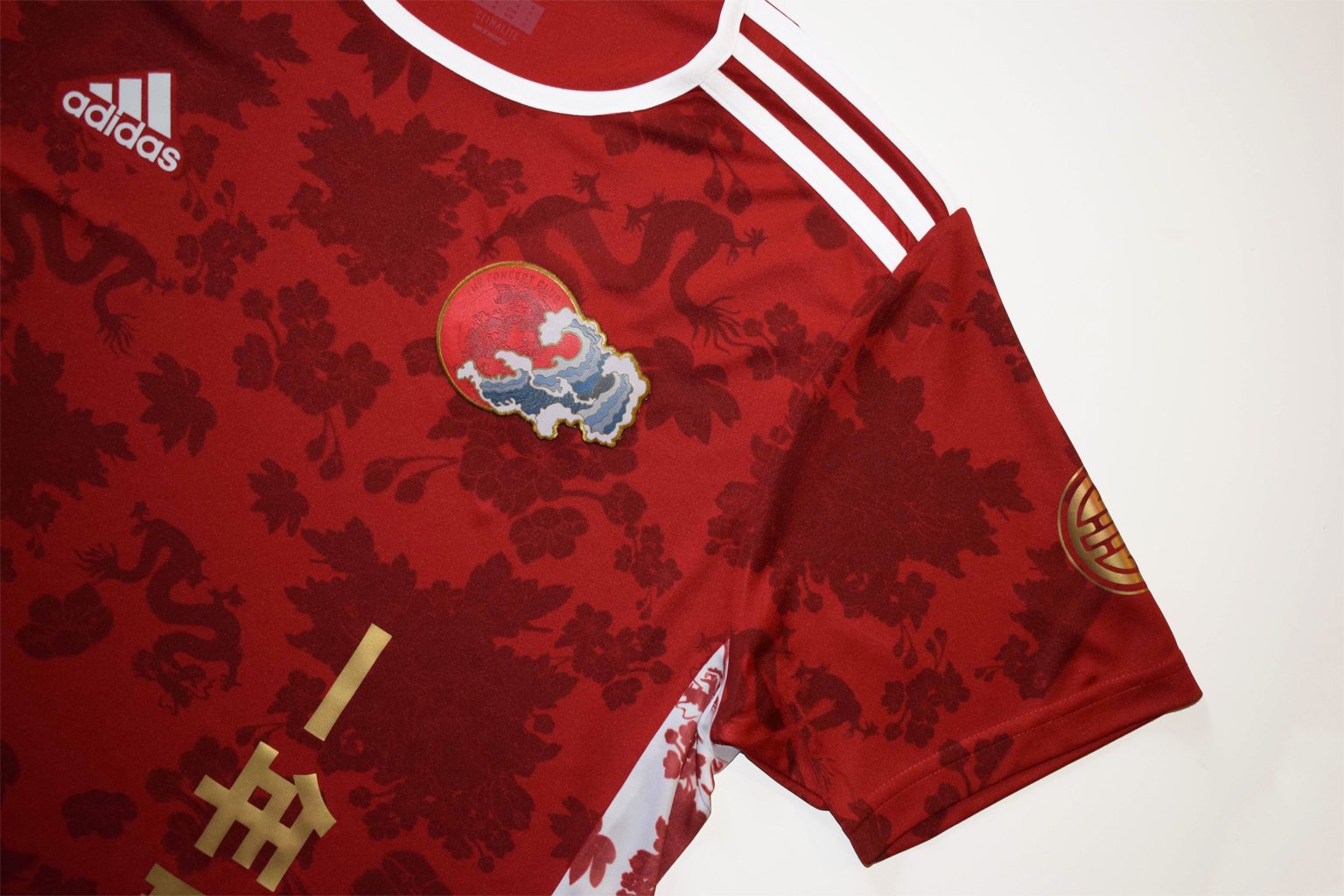 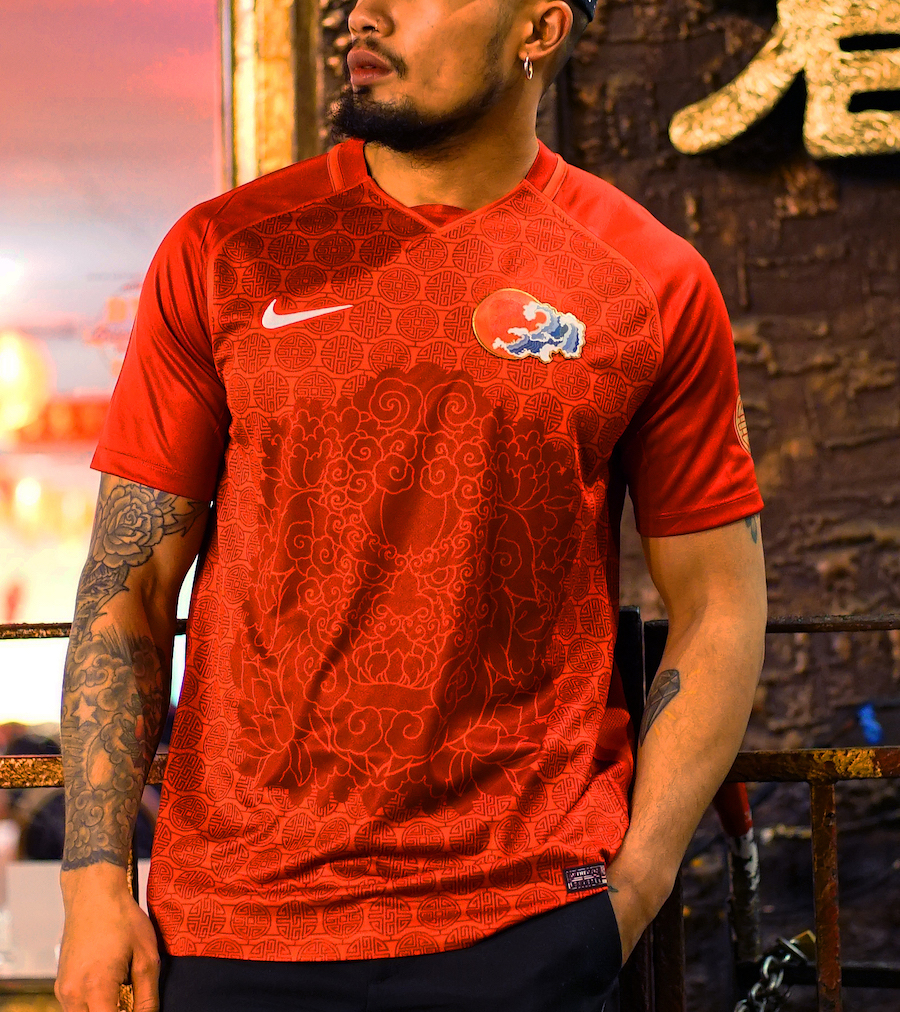 Another great addition to their ever changing line up of streetwear, we’re loving this Limited Edition Chinese New Year offering from The Concept Club. Stylish, visually striking and boasting a highly unusual aesthetic, make sure you don’t miss out on this one by bagging yours now.