The south coast of England is home to some rather miraculous pieces of architecture but, truth be told, we’ve seen few better of late than this superb piece of minimalist design that goes by the name of The Crow’s Nest by first rate architects, AR Design Studio and for those with a love of minimalist style living, it will tick all the right boxes.

The Crow’s Nest is neatly nestled on a cliff top which affords the property amazing views out across the sea and the superb layout and carefully planned out design features of this magnificent piece of architecture make it an aesthetic marvel that immediately catches the eye. Design as a holiday home and filled with clever design features, this is exactly the sort of architectural prowess we fall for here at Coolector HQ and AR Design Studio clearly have a flair for minimalist style design.

For anyone who has ever bought a property on a cliff’s edge, they’ll know this is a pretty perilous investment due to coastal erosion and the fact the cliff may not be there in 10, 15 or 20 years time but AR Design Studio factored this into their design and came up with an ingenious solution to the problem of coastal erosion. 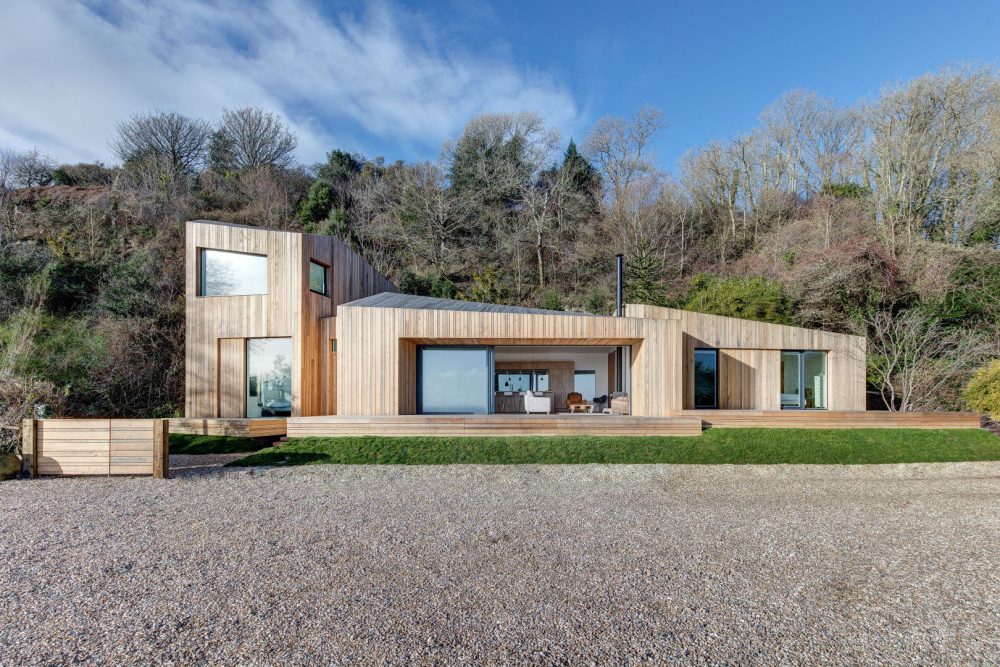 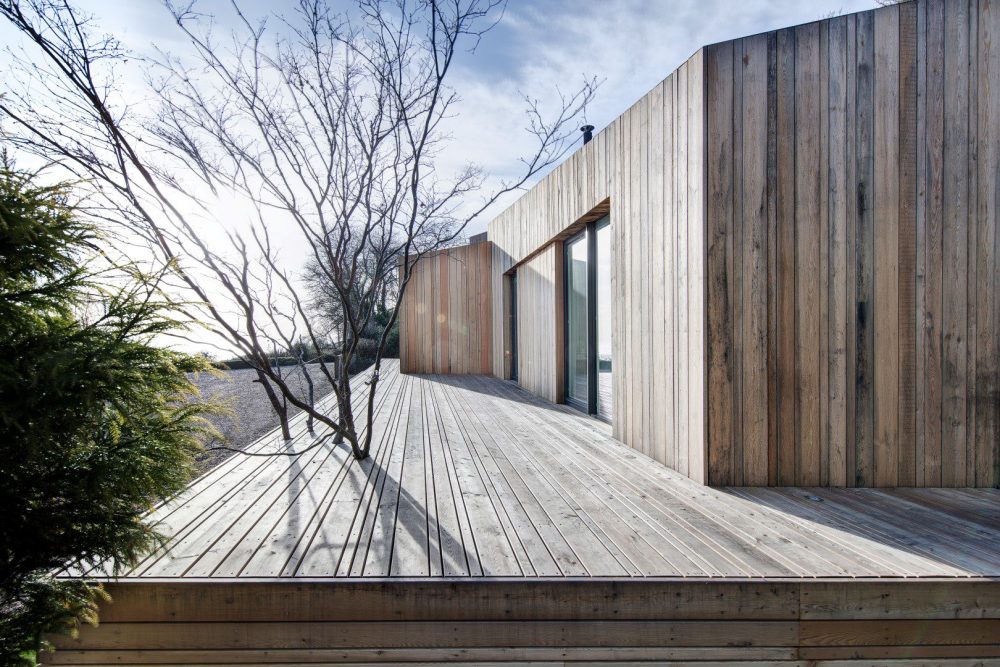 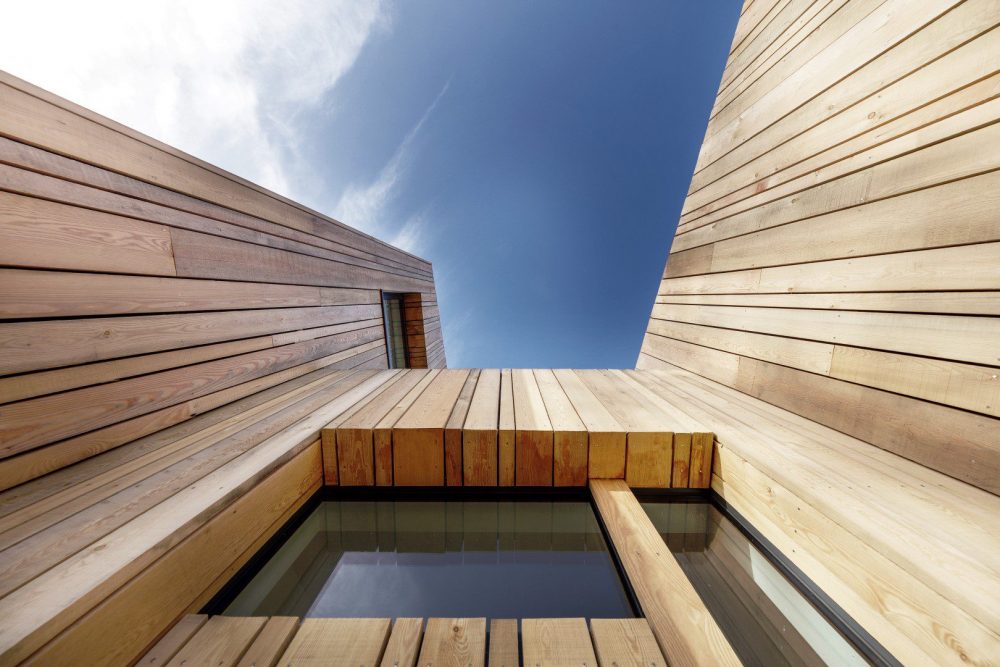 The Crow’s Nest is built upon concrete slats which were poured into the ground with strategically placed dwarf walls built on top of them. That’s where the clever part comes in as this works as an adjustable “raft,” meaning that the whole property has a floating structural frame which has been situated on top of the walls which factors in coastal erosion and deals with the issue if there is any potential movement. 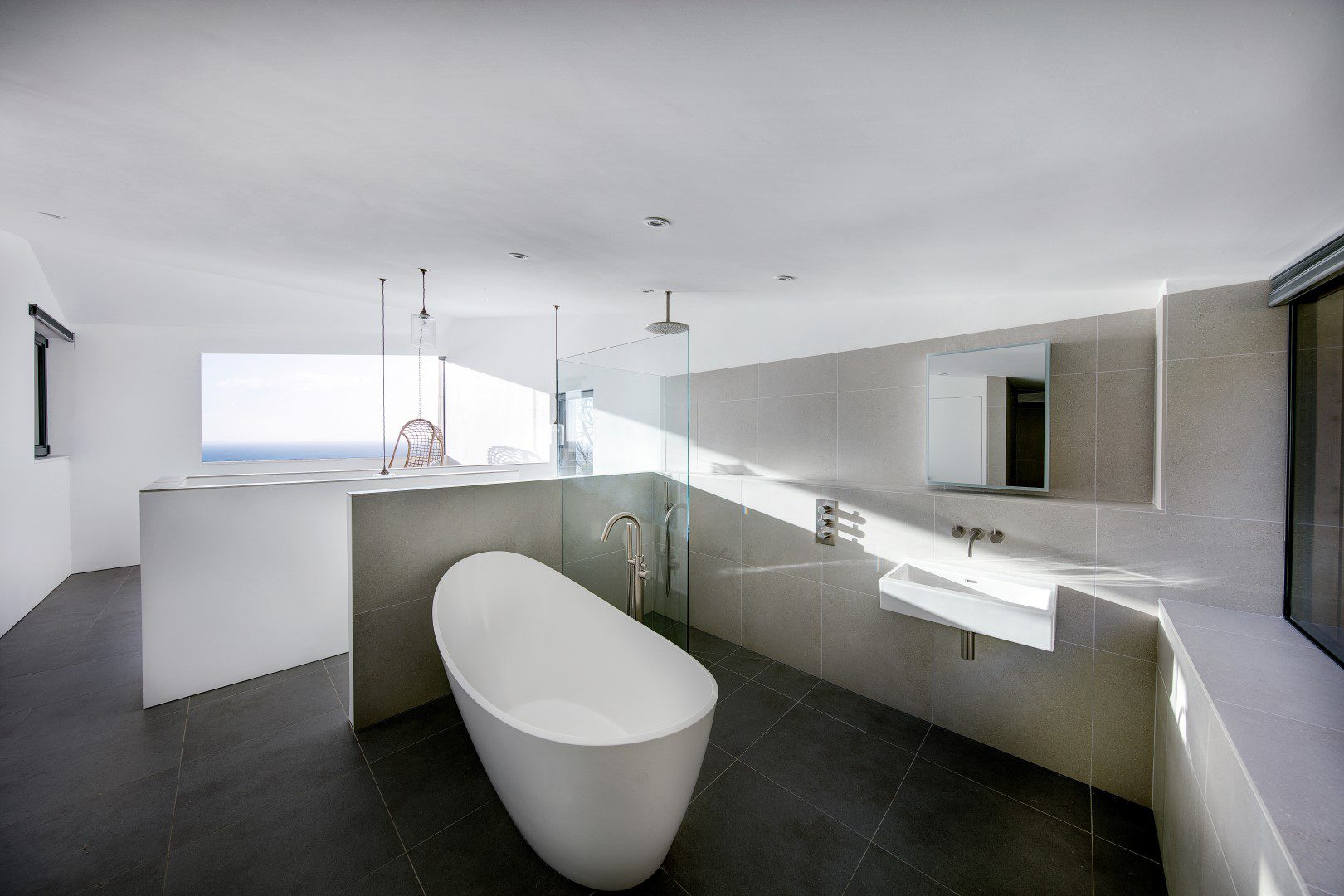 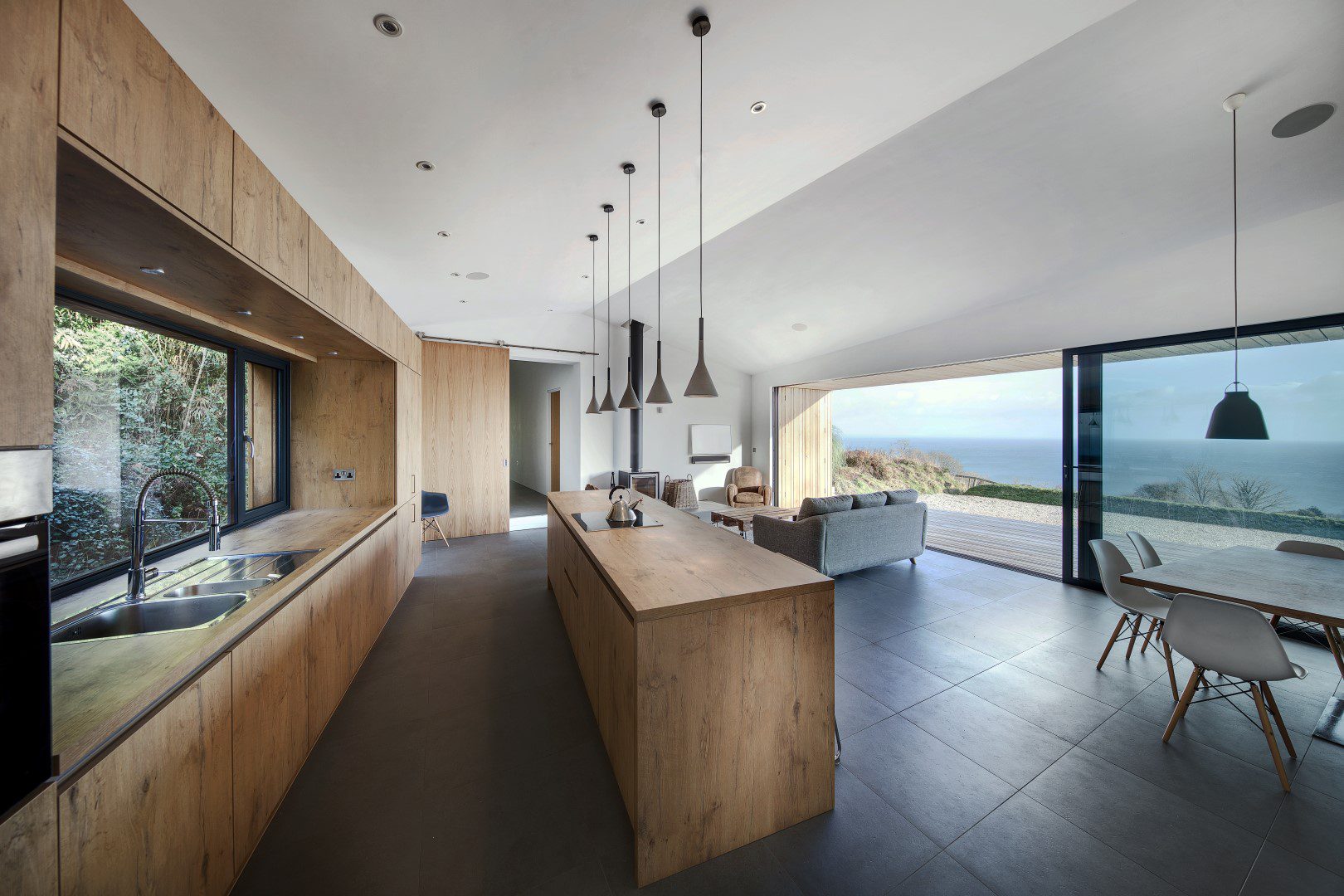 Supremely impressive exterior design are matched with a wonderfully minimalist interior design aesthetic that is definitely right up our street here at Coolector HQ and for those who love clean lines and understated visuals, The Crow’s Nest certainly doesn’t disappoint. The space boasts an eye-catching, open living space for relaxing in and the kitchen, dining, and living room all have amazing views of the coast via sliding glass doors.

AR Design Studio have unquestionably pulled off a thoroughly impressive piece of architectural design with The Crow’s Nest and we can think of few places that we’d rather have as a holiday home here at Coolector HQ. A lot of thought has gone into the aesthetics of the property to ensure it sits well within its surroundings and the understated materials used in its crafting help guarantee this. 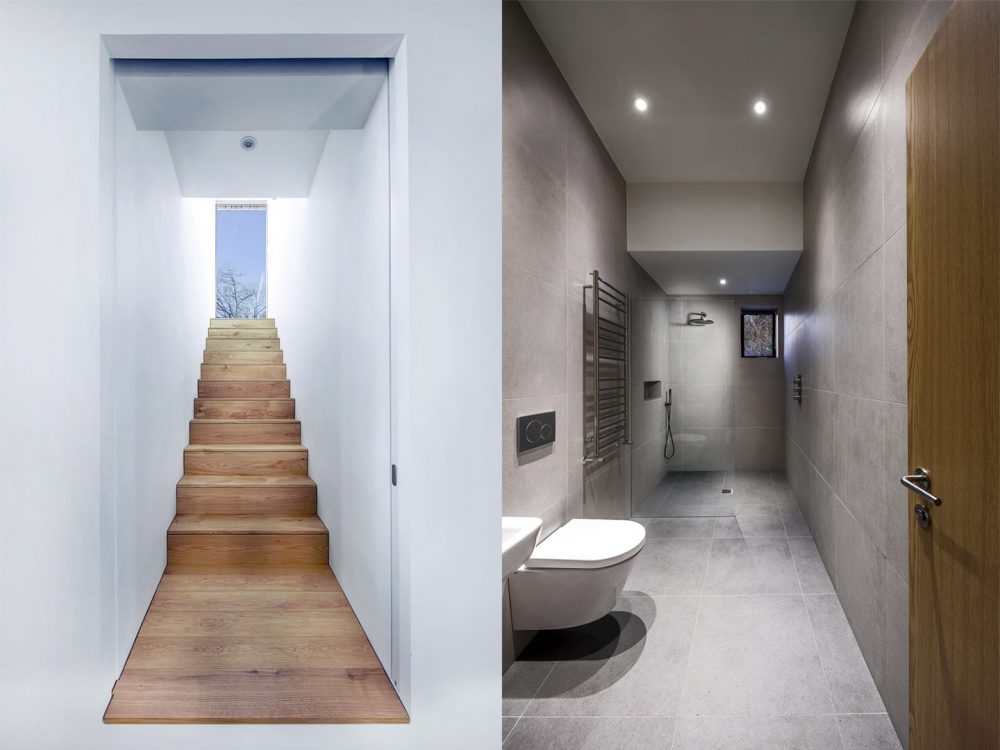 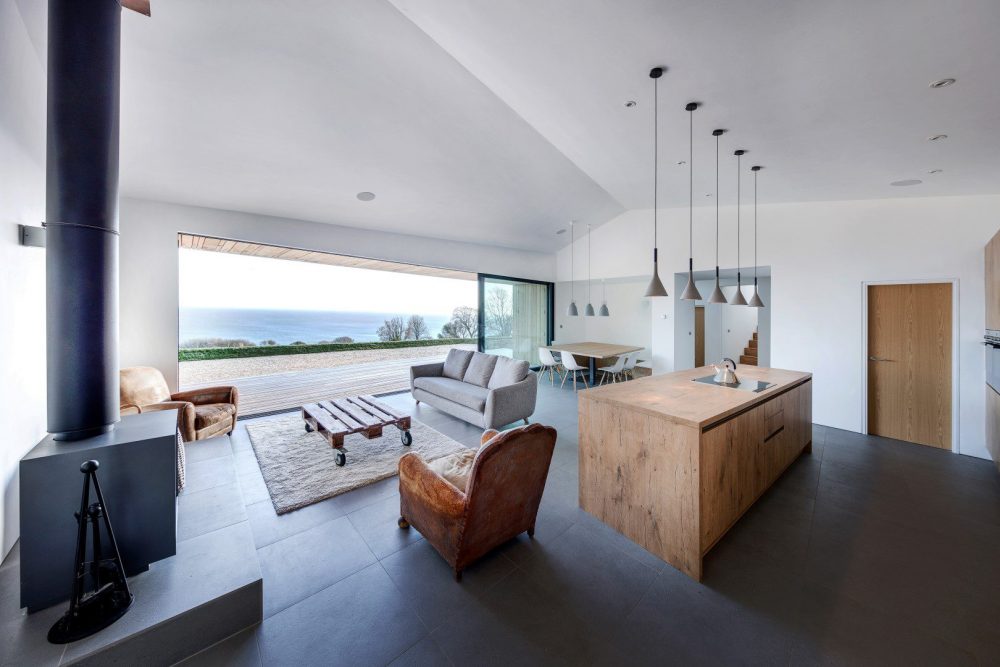 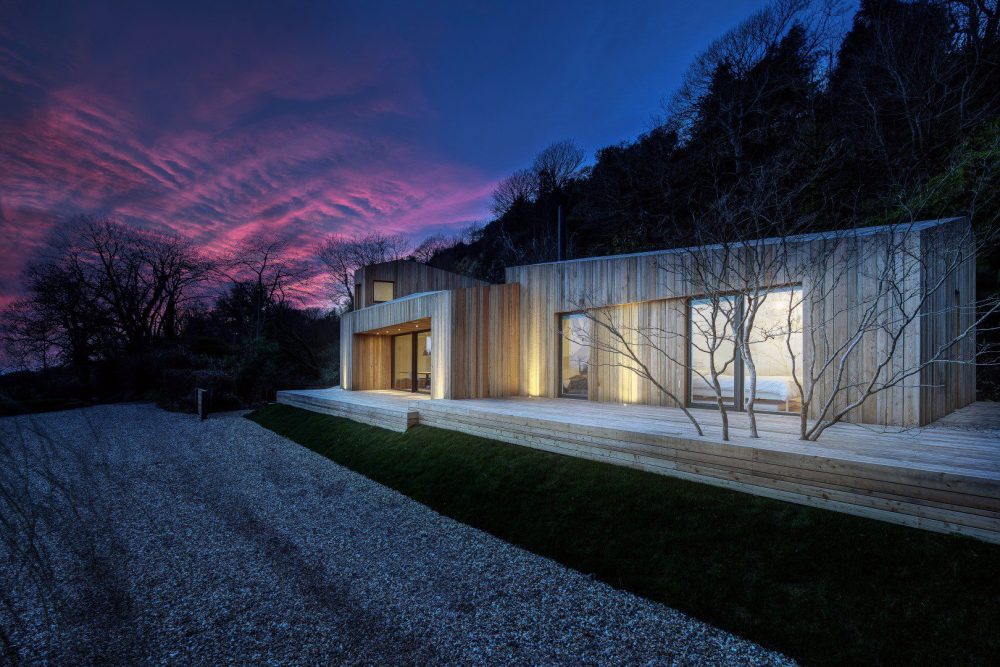 Fantastic design coupled with genuinely innovative engineering combine to make this one piece of architecture that will be tough to beat in 2017 and if, like us, you like your properties head-turning on the outside and understated on the inside, The Crow’s Nest is definitely one for you.