There’s a plethora of great grooming products on the market – from milky moisturisers and sporty shower gels, to slick hair pomades and potent perfumes – and with many a modern man making more of an effort with his appearance, that number is only increasing. So, as a manufacturer of such products, how do you stand out? 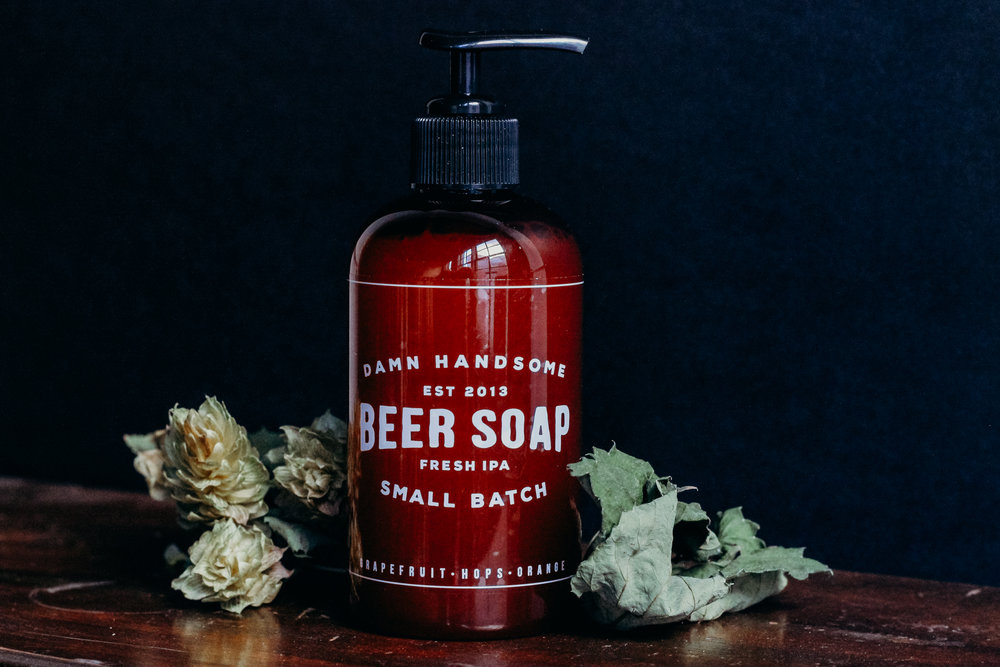 Well, the Four-Year Anniversary Blend IPA Beer Soap from Damn Handsome Grooming Co is the soapy equivalent of a topless, war-painted bloke screaming from the top tier of Wembley Stadium, during a friendly match between England and San Marino…call that an over exaggeration – or a terrible analogy, if you must – but they have created something bold and uniquely brilliant with these serious suds.

The Four-Year Anniversary Blend IPA Beer Soap celebrates, well, Damn Handsome Grooming Co’s four-year anniversary. It’s a Limited Edition version of their IPA Beer Soap and is the perfect gift for anyone who wants to whiff like a freshly popped bottle of craft beer. It should also appeal to the tea-totalers among us, too, with its notes of grapefruit, hops and orange peel – it’s also vegan-friendly. 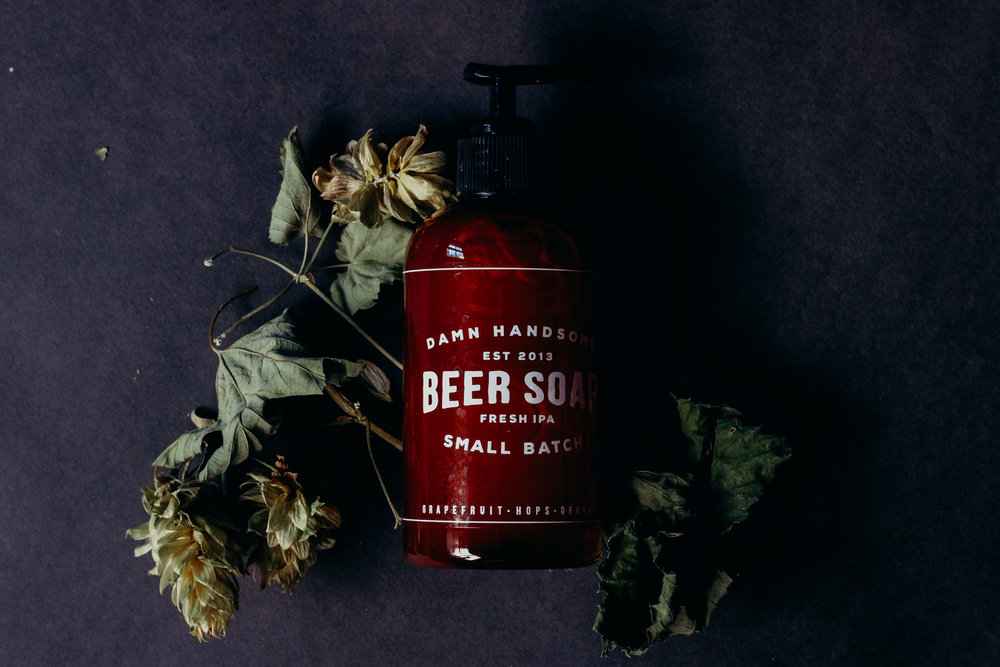 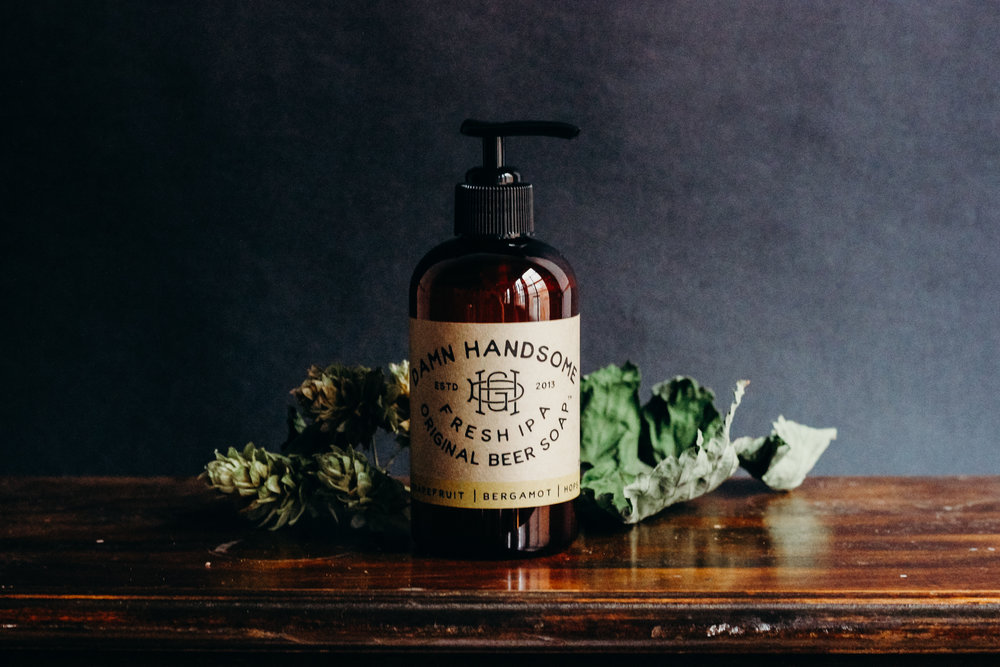 This latest concoction from the Damn Handsome Grooming Co. carries the gentlemanly charm of the rest of their grooming gear. The old-school-style, pump-top, bourbon red bottle, with that classic bold barbershop type screams (like the Wembley bloke) knowledge, expertise, and class. And, as with all their impeccable wares boasts exceptional branding and design behind its creation. 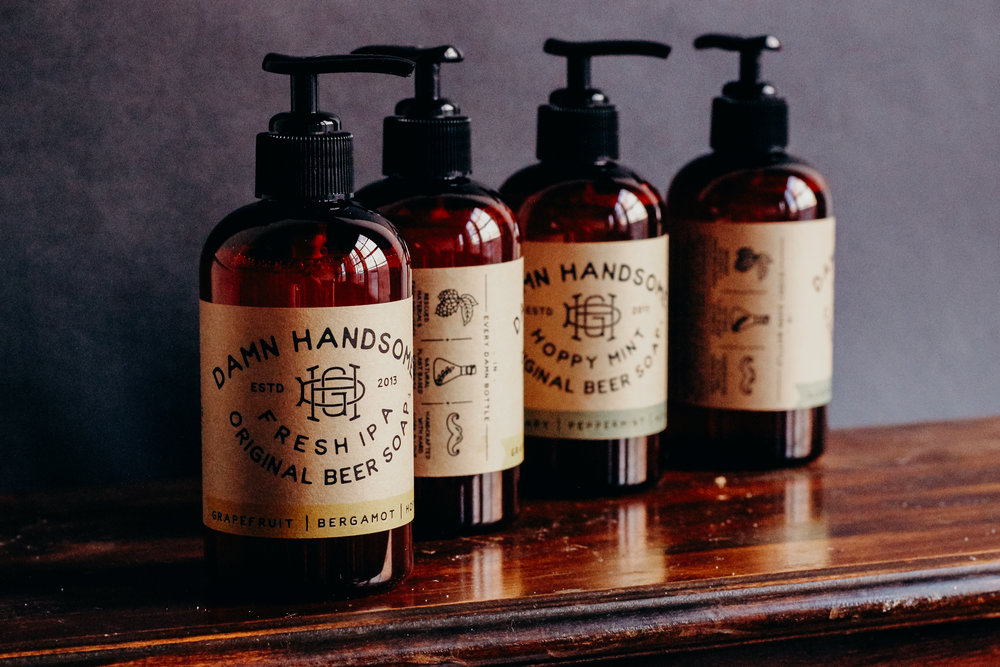 We’re big fans of small-batch production, here at Coolector HQ, because, more often that not, it yields a finer product. Think, a Japanese porcelain mug of pour-over coffee that’s been hand selected from the hills of Jamaica’s Blue Mountain, compared to say, a messy, plastic cup from your local Wild Bean Cafe’s self-serving machine – everything about it makes sense, and Damn Handsome pride themselves on handcrafting these soaps in “small batches using vegetable oils, spent grains and, of course, local beer”. It’s even hand poured into every bottle, like an actual pint – don’t down it in one, though…

Branding and design is part and parcel of what draws us into buying products here at The Coolector and it just doesn’t get any better, particularly in the world of grooming products, than the awesome line up of goods from the guys at Damn Handsome Grooming Co and we always sit up and take notice when they’ve got new products on the market. 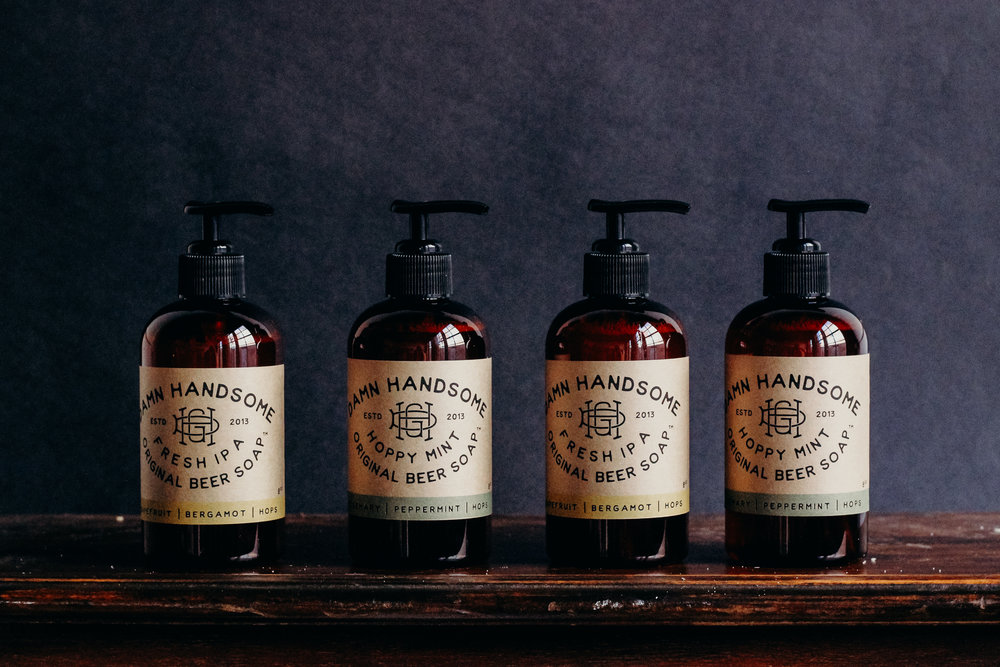 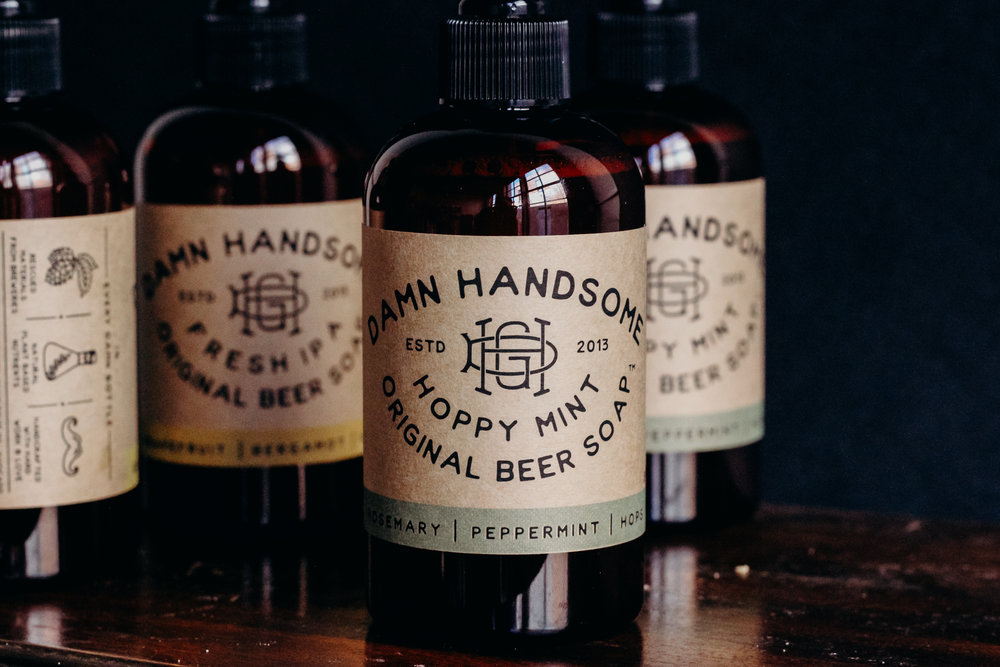 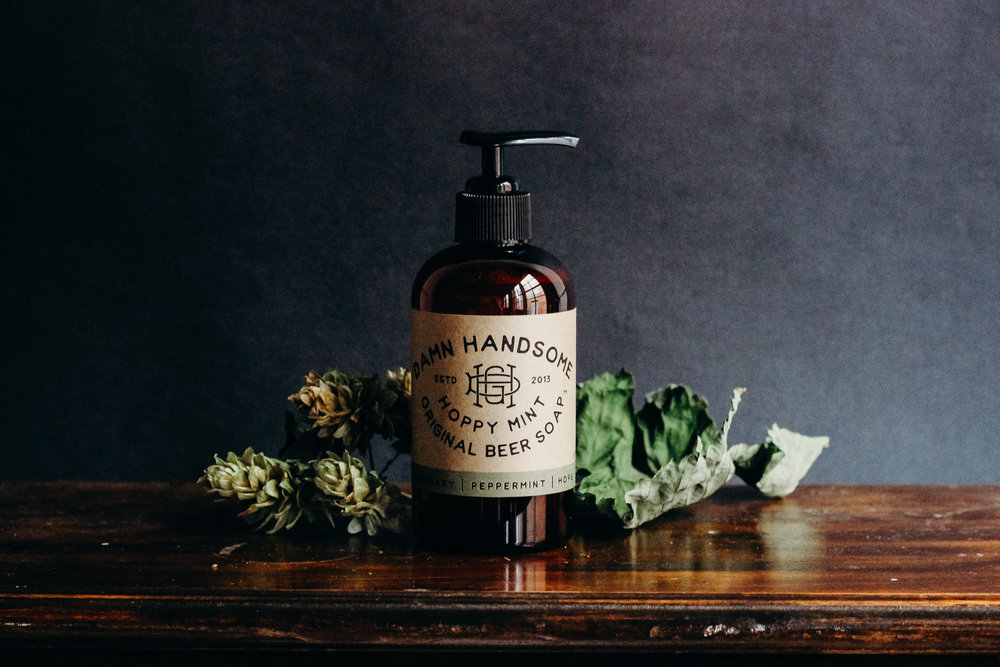 For anyone in search of the perfect stocking filler, this 8oz bottle of natural soap is calling your name. Available from Damn Handsome Co’s website now in a limited quantities. You’ll need to move fast, though, before the other soap-loving gents clean up and it’s all sold out. 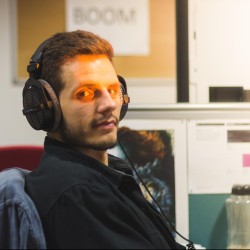 Steve Knight
The newest recruit at Coolector HQ. Loves cool stuff, obviously. Crowbars a pun in at every opportunity. Except this one.