If you’ve ever wondered what Drive would have been like had Kermit the Frog been the main protagonist in place of Ryan Gosling then wonder no more because a talented (albeit bonkers) chap by the name of Dan Luvisi has got your covered in his more than a little disturbing set of illustrations chronicling some of our favourite characters as you’ve never seen them before.

This eye-opening set of illustrations are the work of graphic artist, Dan Luvisi, who has taken his opportunity to destroy many a childhood memory with his re-imagining of the likes of Homer Simpson, Mike Wazowski and Mickey Mouse in a way that you’re likely never to have seen before. There’s no doubting Luvisi’s artistic talents and we here at Coolector HQ are mightily impressed with his madcap collection. 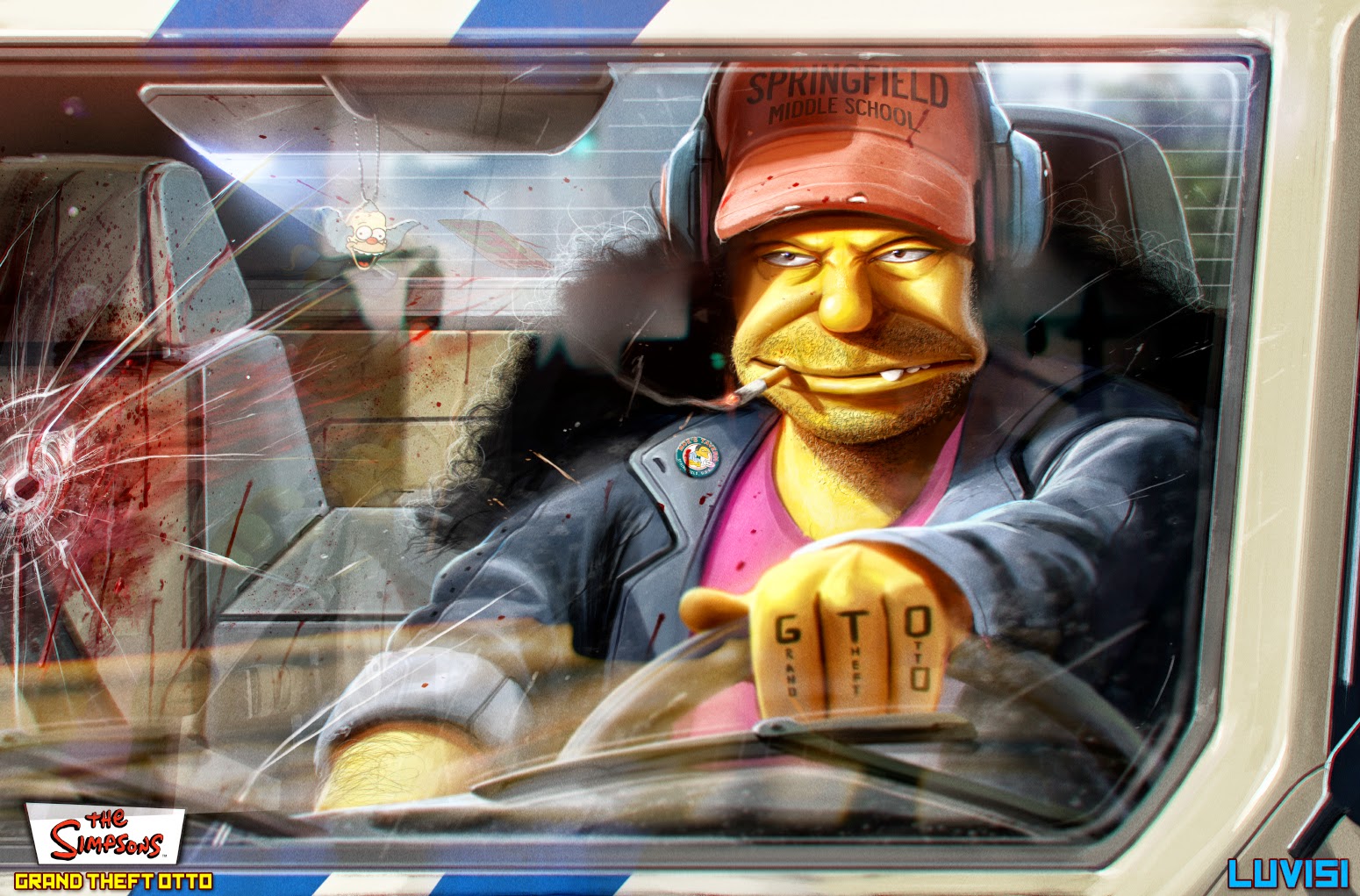 Superbly creative and suitably maniacal, we’re firm fans of Luvisi’s work and if you’re willing to utterly alleviate your memories of Mickey Mouse and Tigger from yesteryear then this wonderfully talented graphic artist will be right up your street. Luvisi regularly updates his site with new cartoon monstrosities for you to feast your eyes upon so make sure you’re regularly checking back if you want to see Calvin running Hobbes down with a sled or Garfield chopping Odie and putting him in a lasagne.