God knows we love a good illustrator here at Coolector HQ and we’ve found another great one in the form of a talented chap who goes by the name of Dave Collinson and has got some cracking illustrations under his belt.

Brisbane based illustrator, Collinson, has a particular fondness of superheroes if the majority of his first rate artwork is anything to go by but he’s also devised a series of illustrations that pairs some of film and television’s most famous duos as well. We’re big fans of his talents here at Coolector HQ and you can check out a few of his best pieces below: 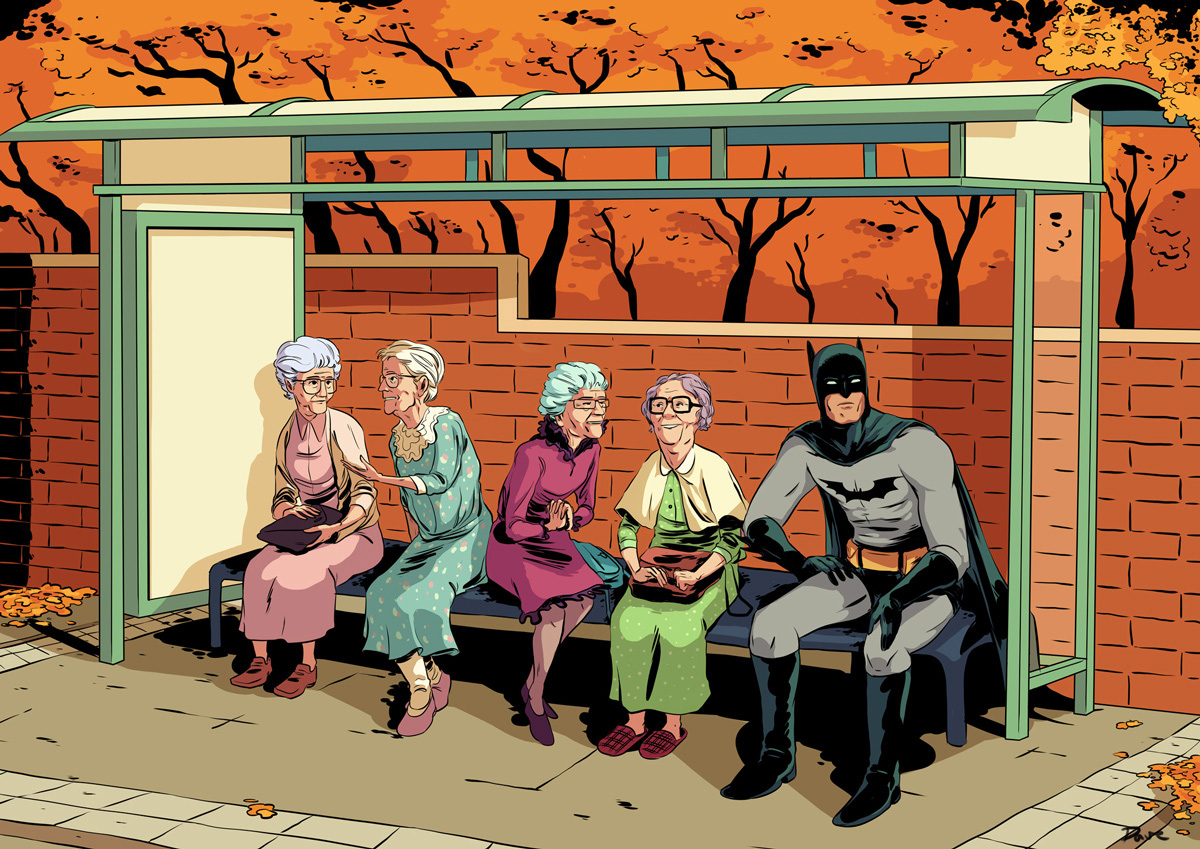 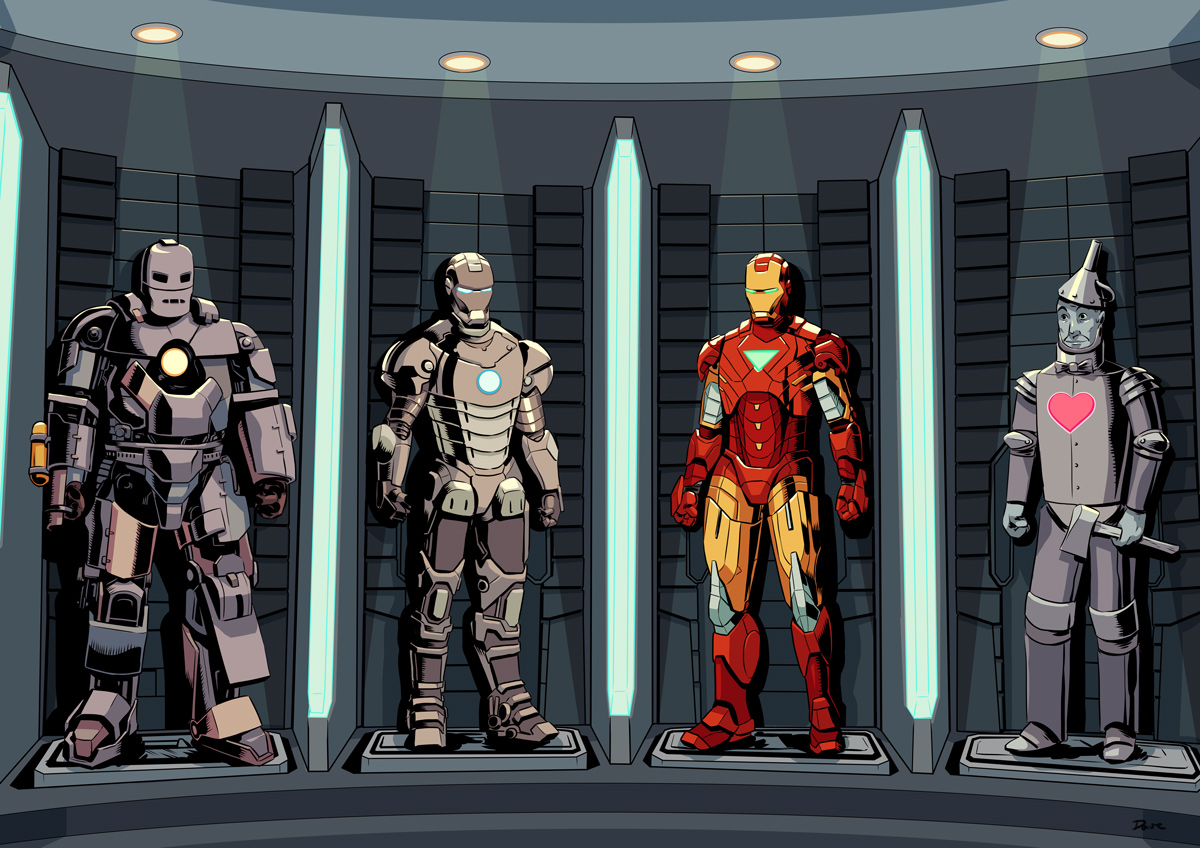 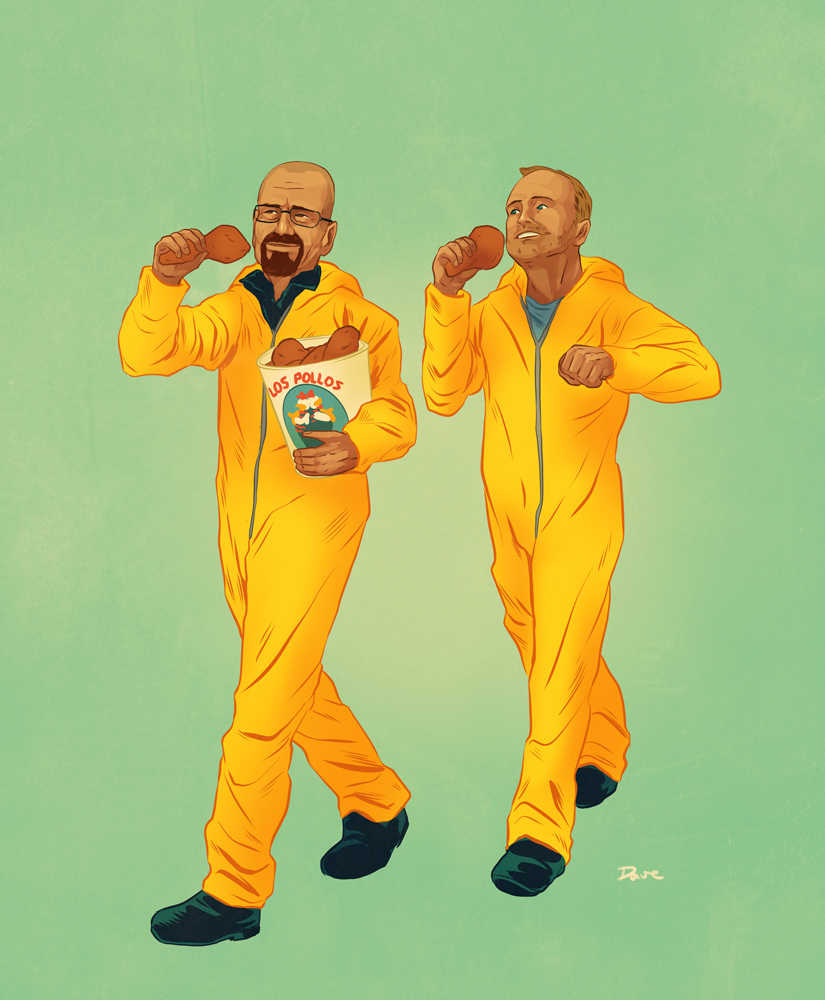 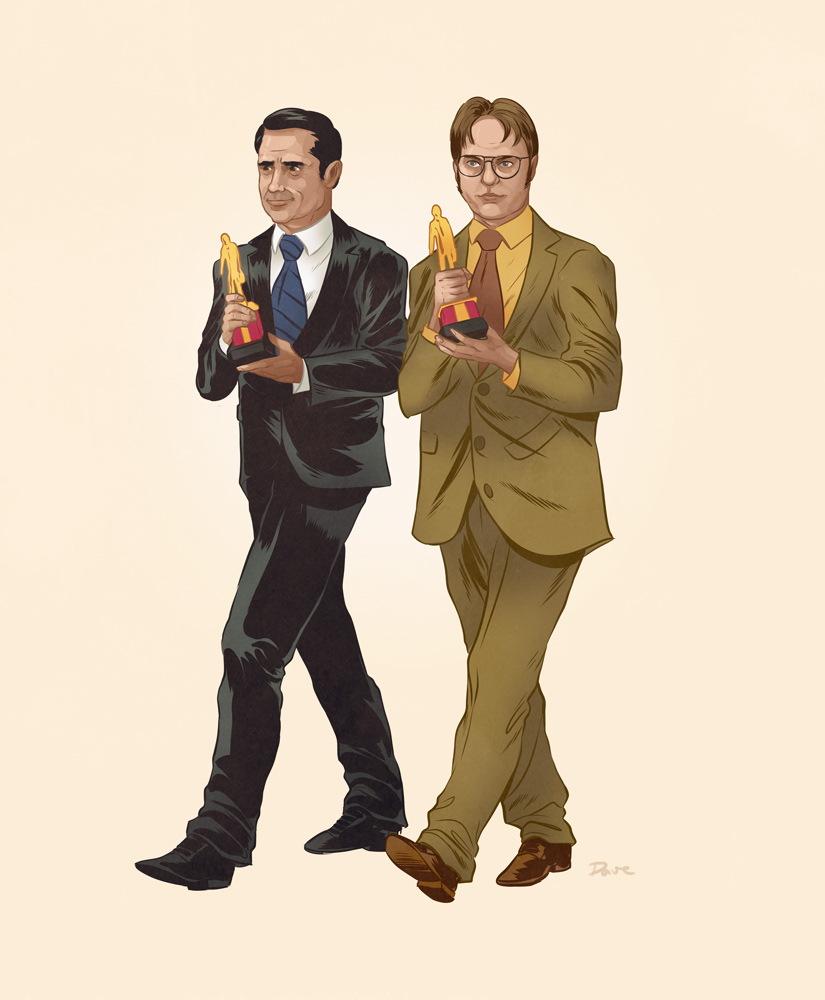 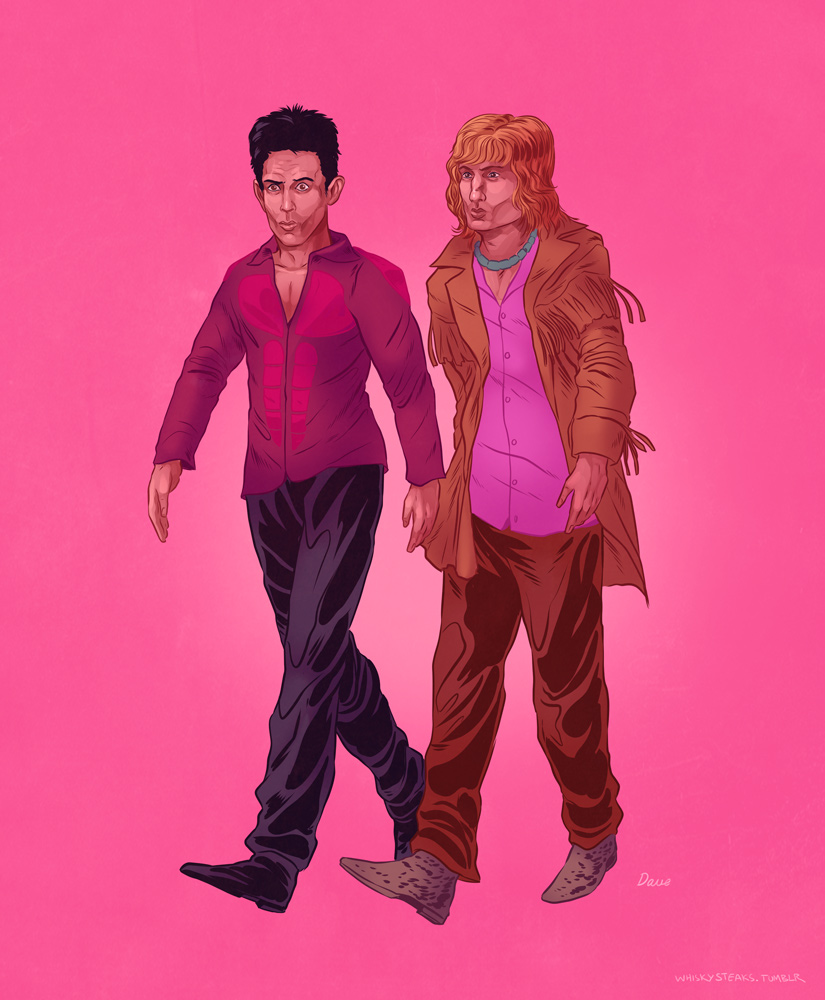 First rate work from the Antipodean illustrator and a great array of television and film duos have been captured with his skilled hand. For anyone with a love of top notch illustrators, Dave Collinson is definitely a name that should be featuring high on your radar in the future because he’s definitely well and truly on ours.