A truly wonderful hotel that we're sure will become one of the most celebrated and talked about spots in Dublin. The Dean Hotel doesn't just have an amazing selection of rooms, it has incredible design flair, top class staff and all the food and drink you could shake a stick at. Couldn't recommend it more.

Dublin is, unquestionably, one of our favourite cities here at Coolector HQ and not merely due to our affinity for Guinness. It happens to be one of the coolest, most vibrant cities we’ve encountered in our travels and when we decided to return last week we were delighted to uncover possibly one of the best hotels we’ve encountered to date in the form of the painfully cool, The Dean Hotel, Dublin.

The Dean Hotel is a newcomer to the hotel game in Ireland’s capital city but it really has wasted no time whatsoever in raising the bar considerably with its fantastically eclectic decor and superbly well designed rooms. Having opened its doors as recently as November last year, you could forgive The Dean some oversights or areas of improvement but, truth be told, they are clearly already operating at the top of their game as the stay (albeit a short one of three days) was impeccable from first minute until last.

Boasting a grandiose building that served as the perfect canvas for the creativity of design to flow forth, The Dean Hotel is exactly the sort of unique, boutique hotel that we favour here at Coolector HQ and if you like your hotels to be positively overflowing with quirky features such as Smeg fridges, record players and much, much more, we’ve no hesitation whatsoever in suggesting you head to The Dean Hotel the next time you descend upon Dublin to get your Guinness fix. Take a look at a few more shots of this first class hotel below: 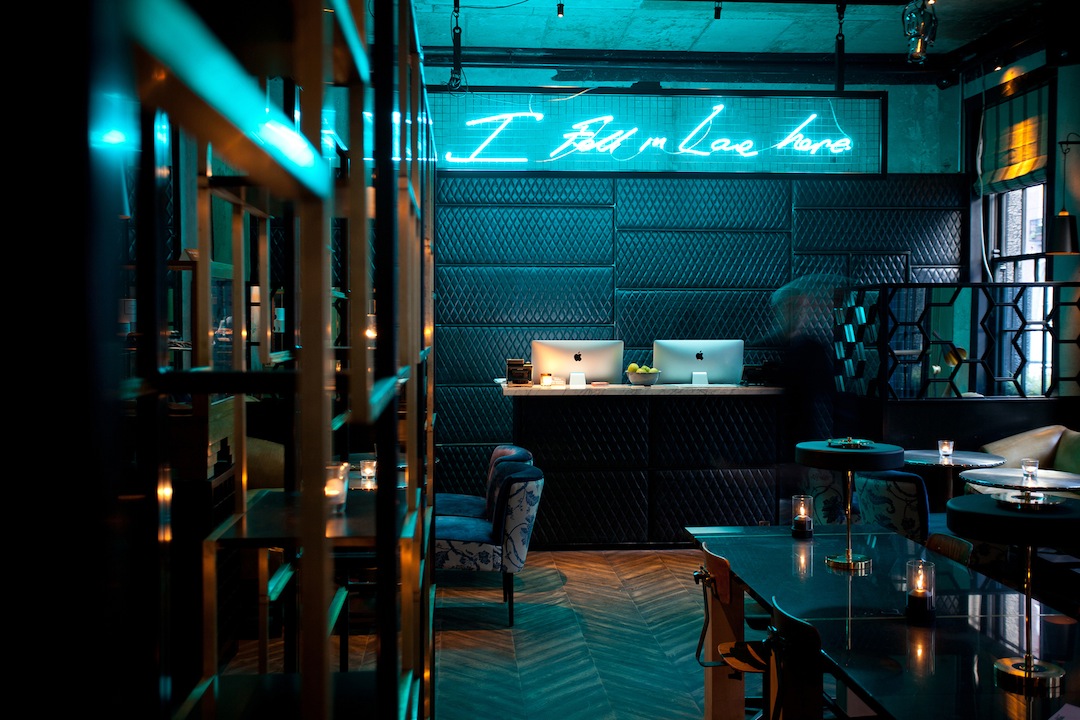 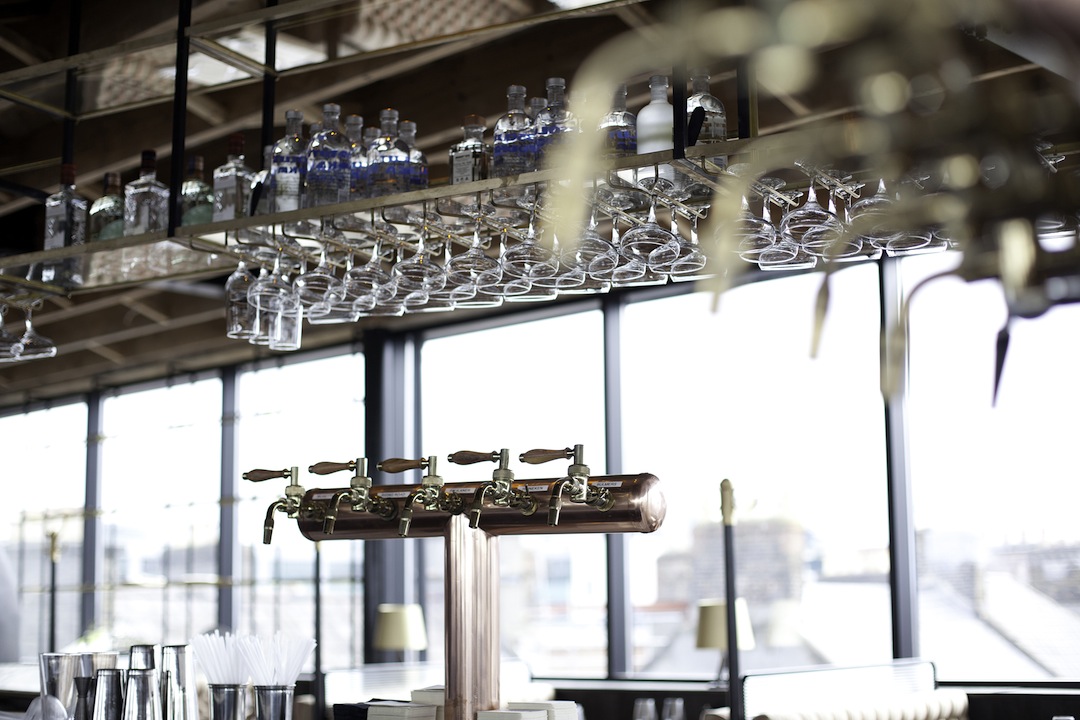 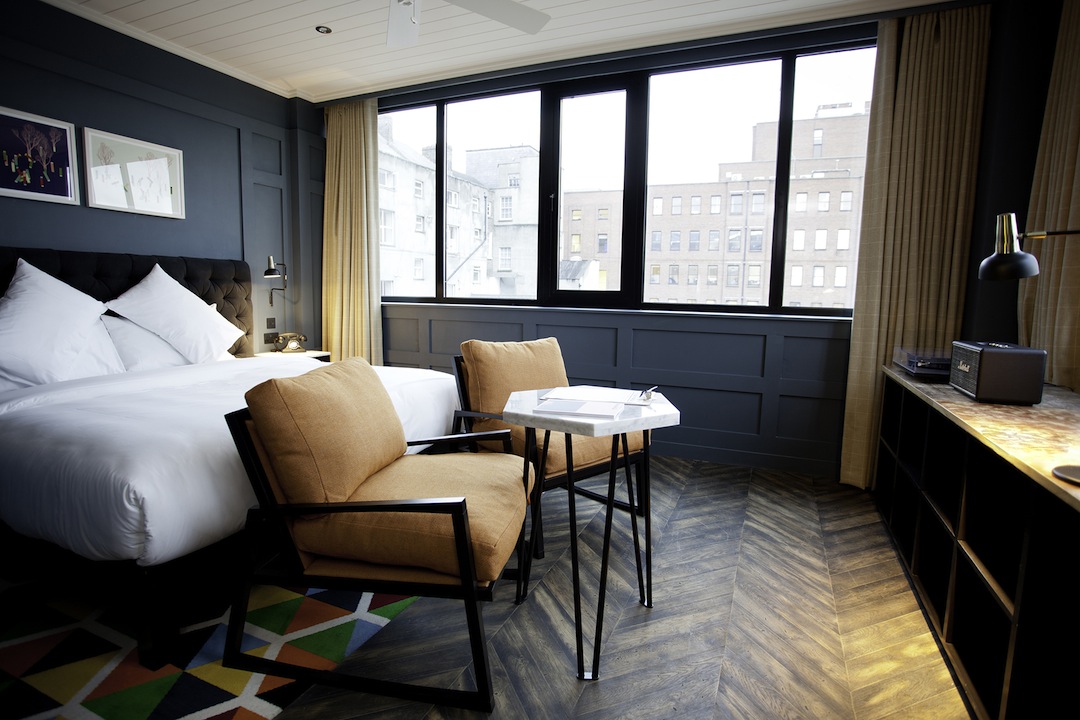 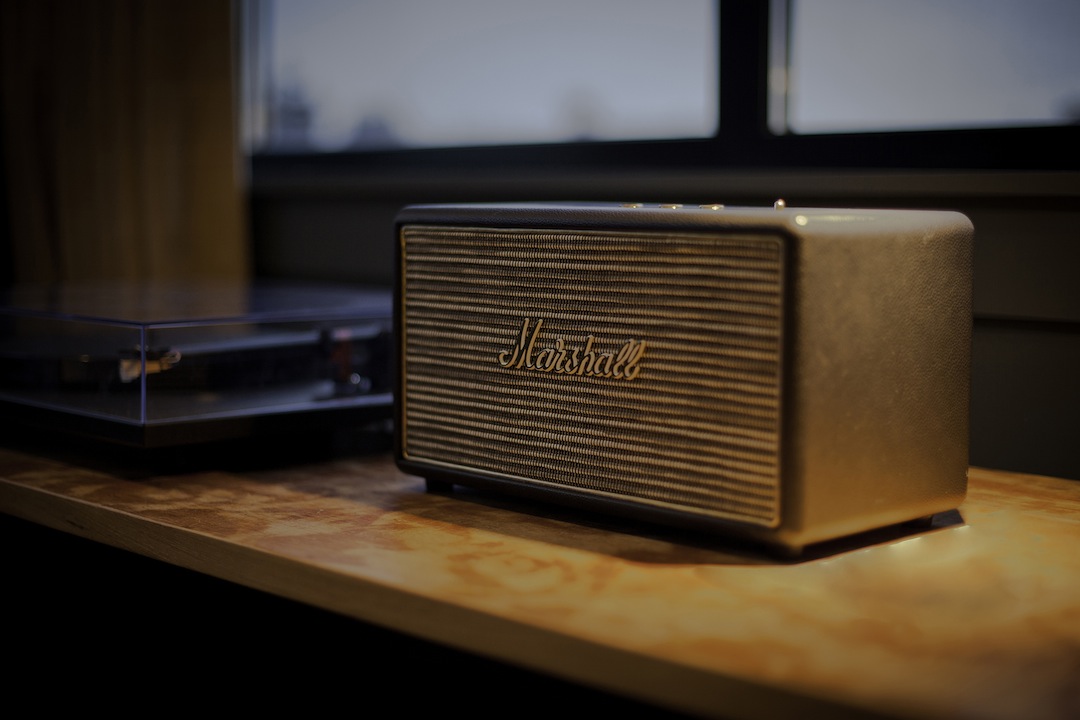 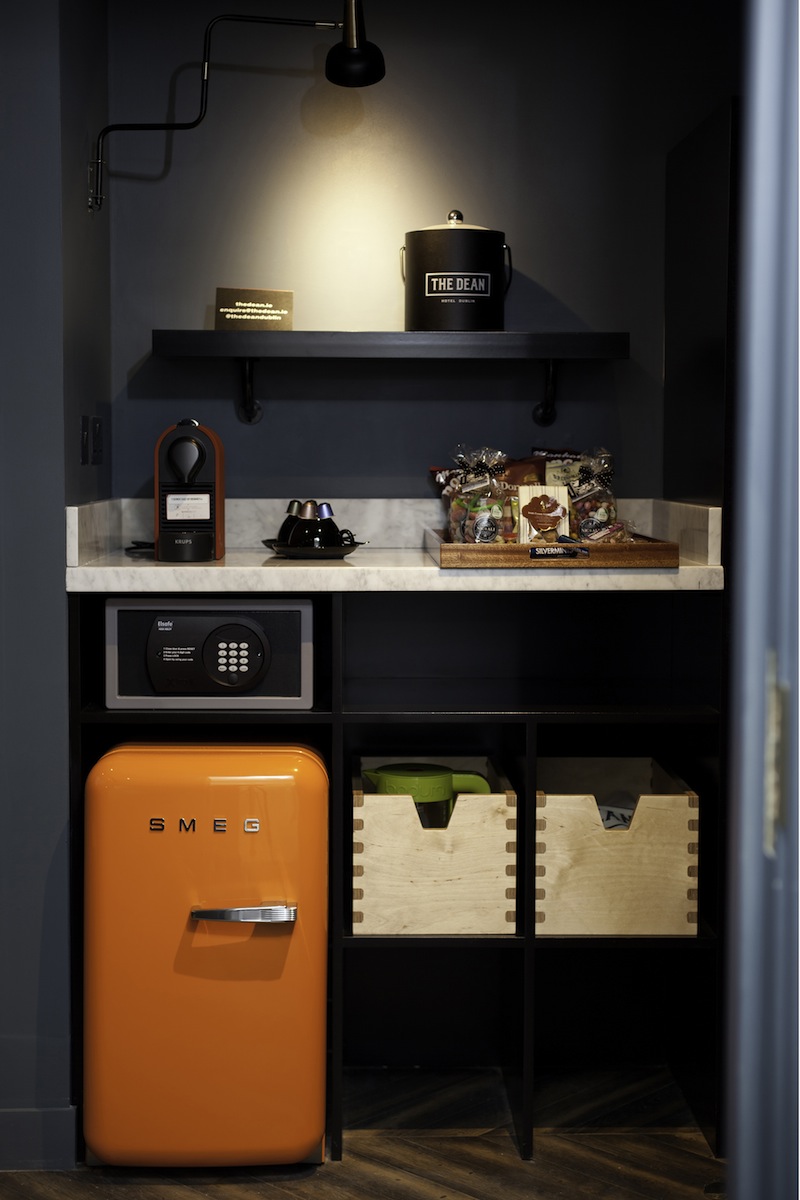 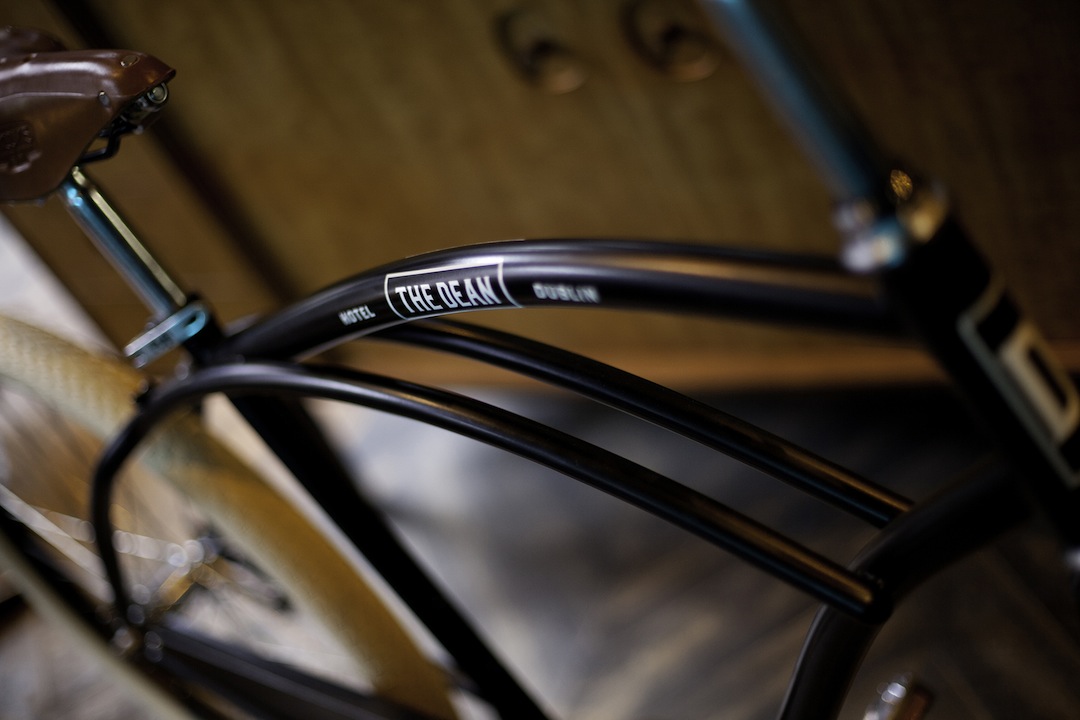 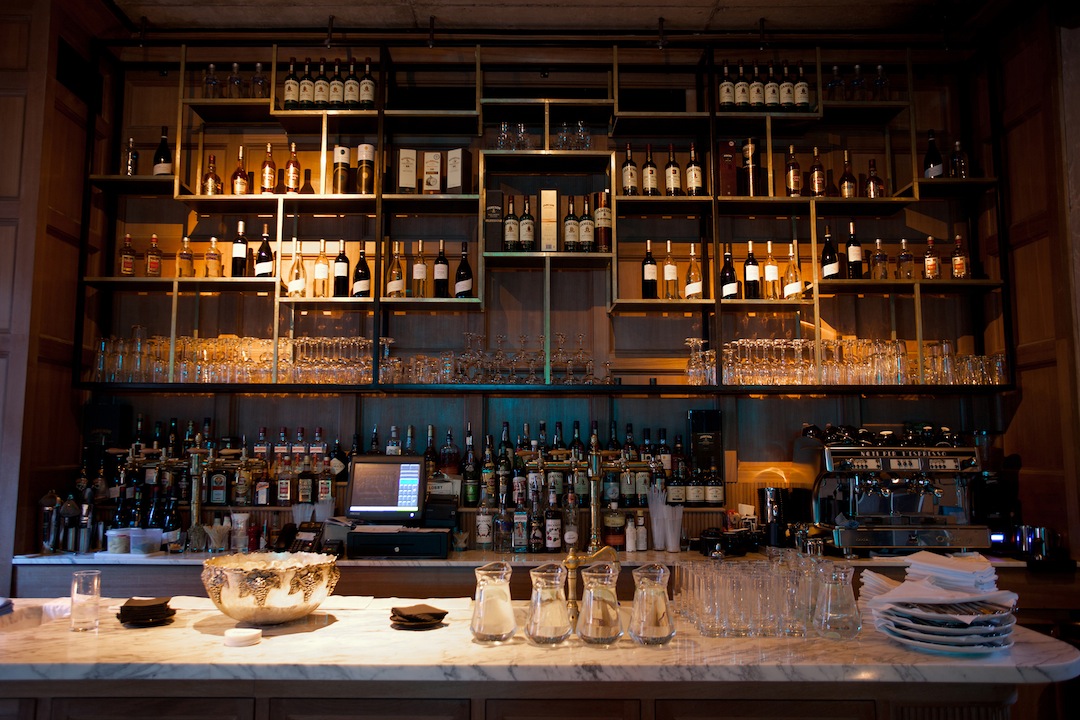 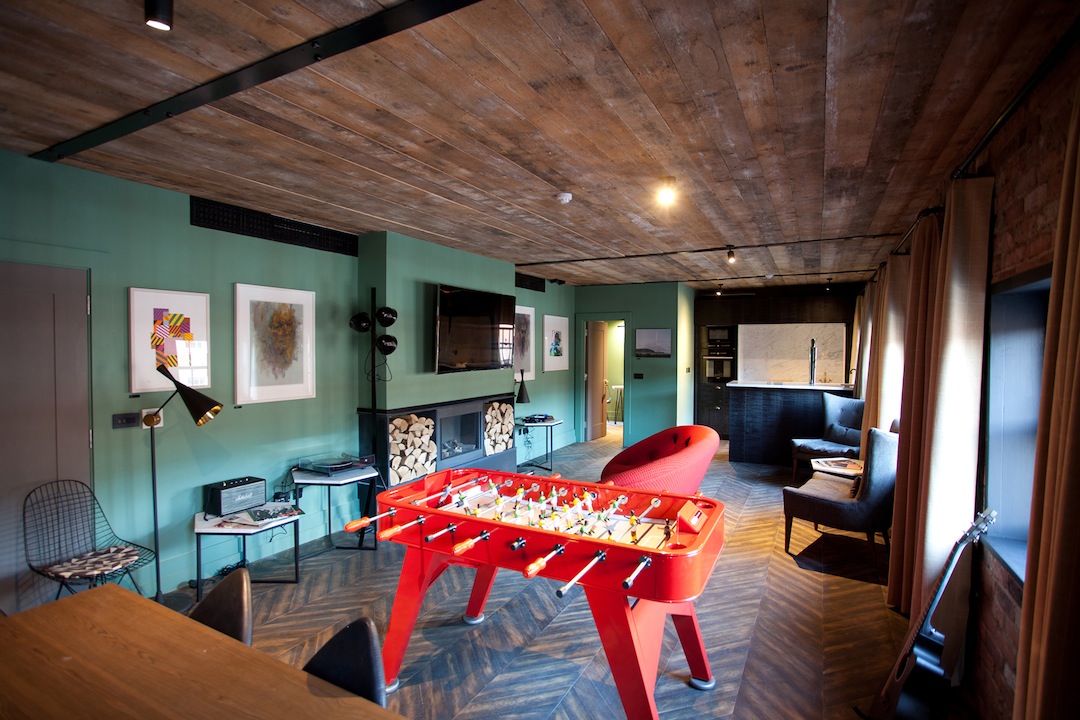 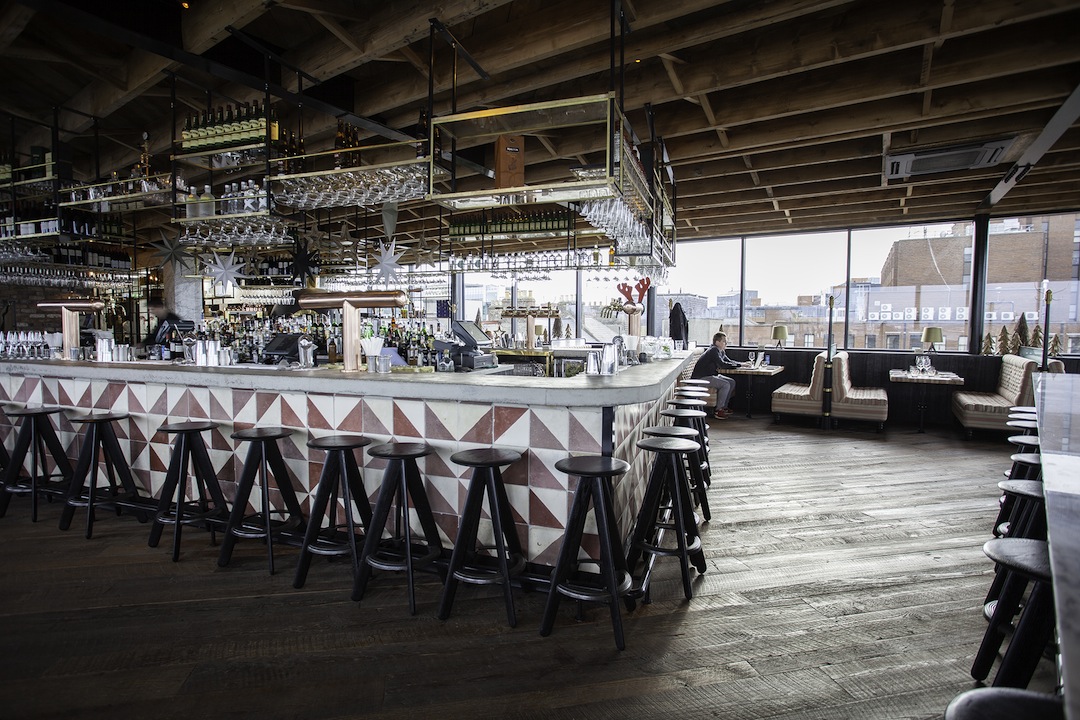 With an amazing rooftop restaurant by the name of Sophie’s, offering immaculate views out across Dublin, and a spiffing lobby cocktail bar, you’ll never be short of places to eat and drink at The Dean Hotel and we spent a lot of time in the restaurant which offered a fantastic selection of food that cater to all tastes.

The staff at The Dean in Dublin couldn’t have been more helpful and accommodating (particularly as I was getting engaged and a nervous wreck) and they had the Irish hospitality that we all know and love in abundance. As mentioned, Dublin is already a city we love here at The Coolector but places like the Dean Hotel just make us love it that bit more.