Sometimes it’s easy to forget the impact that a simple gesture can make and it’s good to be reminded of it from time to time and that’s why we sat up and took notice when we came across Mark Bustos, a New York based hair artist who has, with a simple act of kindness, captured the imaginations of thousands.

In collaboration with Dewar’s, the world’s most decorated Scotch whisky, Bustos sat down and explained his endeavours and how he helped change the outlook of many of New York’s homeless with something which is so routine for most people but can make the world of difference to those down on their luck – a haircut. Having pride in one’s appearance is something which is difficult for those who are suffering the misfortune of a life on the streets but the kindness and haircutting capabilities of Mark Bustos have unquestionably been put to good use in providing free haircuts to those in need.

The excellent video above admirably illustrates the great objective that has been undertaken as part of Dewar’s Live True Project and you’ll find it hard not to be left in awe of the feel-good factor generated by the reinvigorated look of the homeless delivered by Bustos’ expert hand. A resident hairdresser at Three Square Studio in the West Chelsea area of Manhattan, Bustos is certainly held in high esteem in his profession and it is deeply heartening to see him lend his talents to helping out the homeless in this project that has garnered plenty of world-wide attention and rightly so. Check out a few stills of Bustos and his handiwork below: 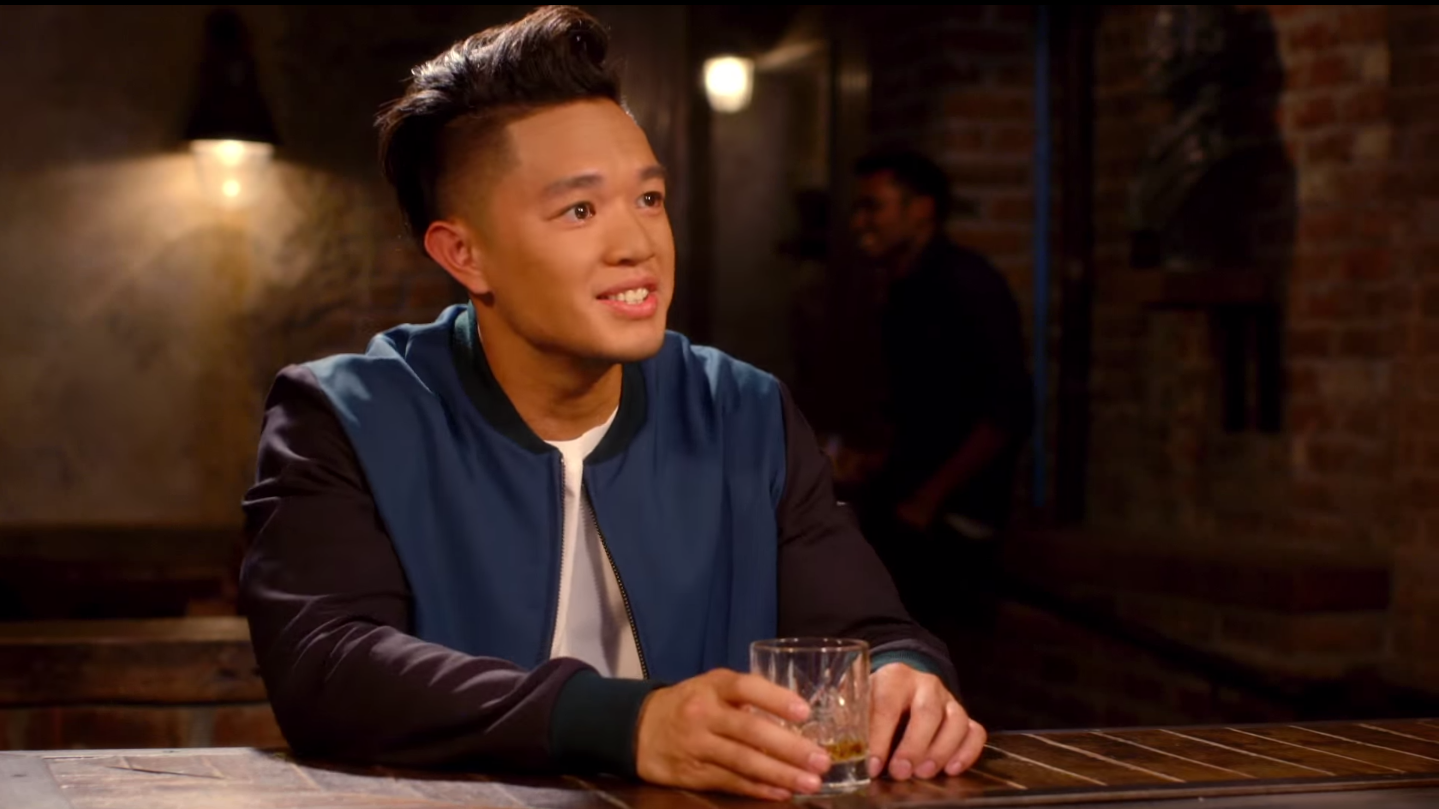 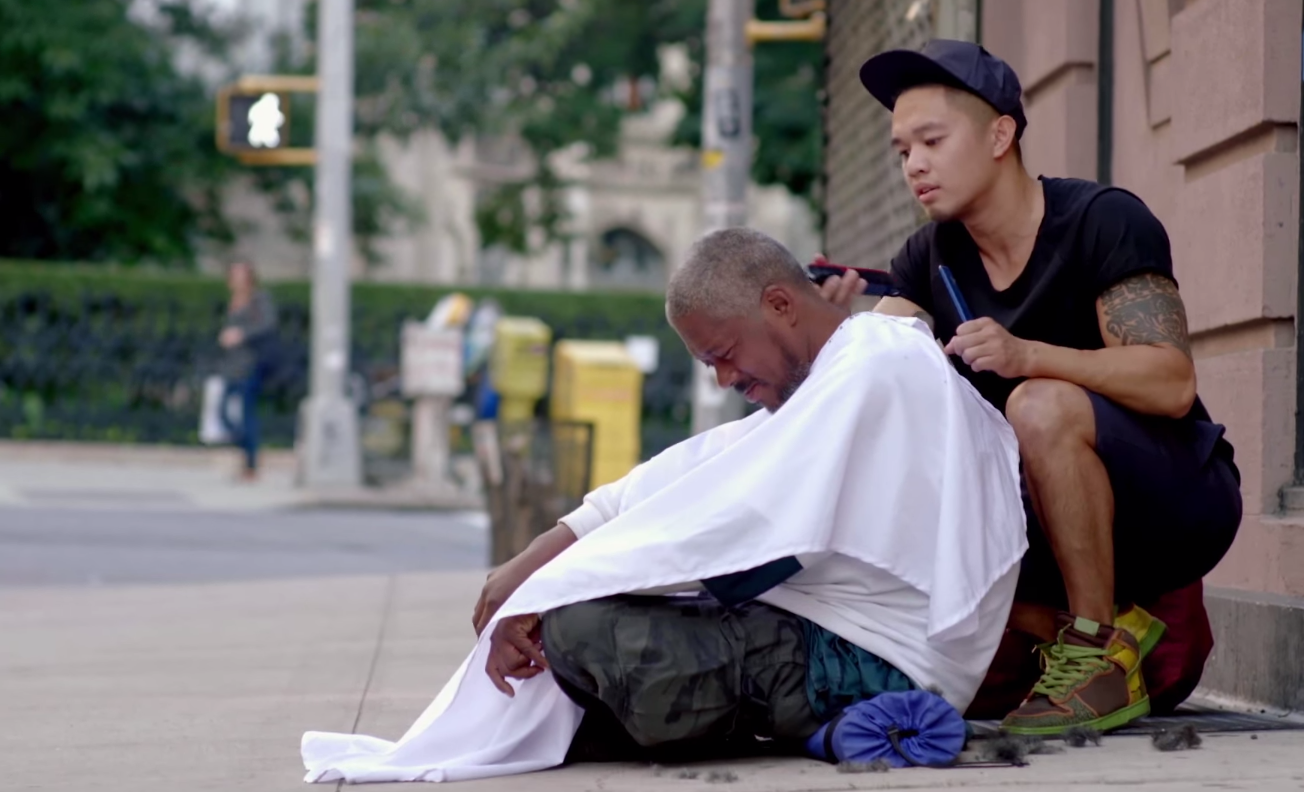 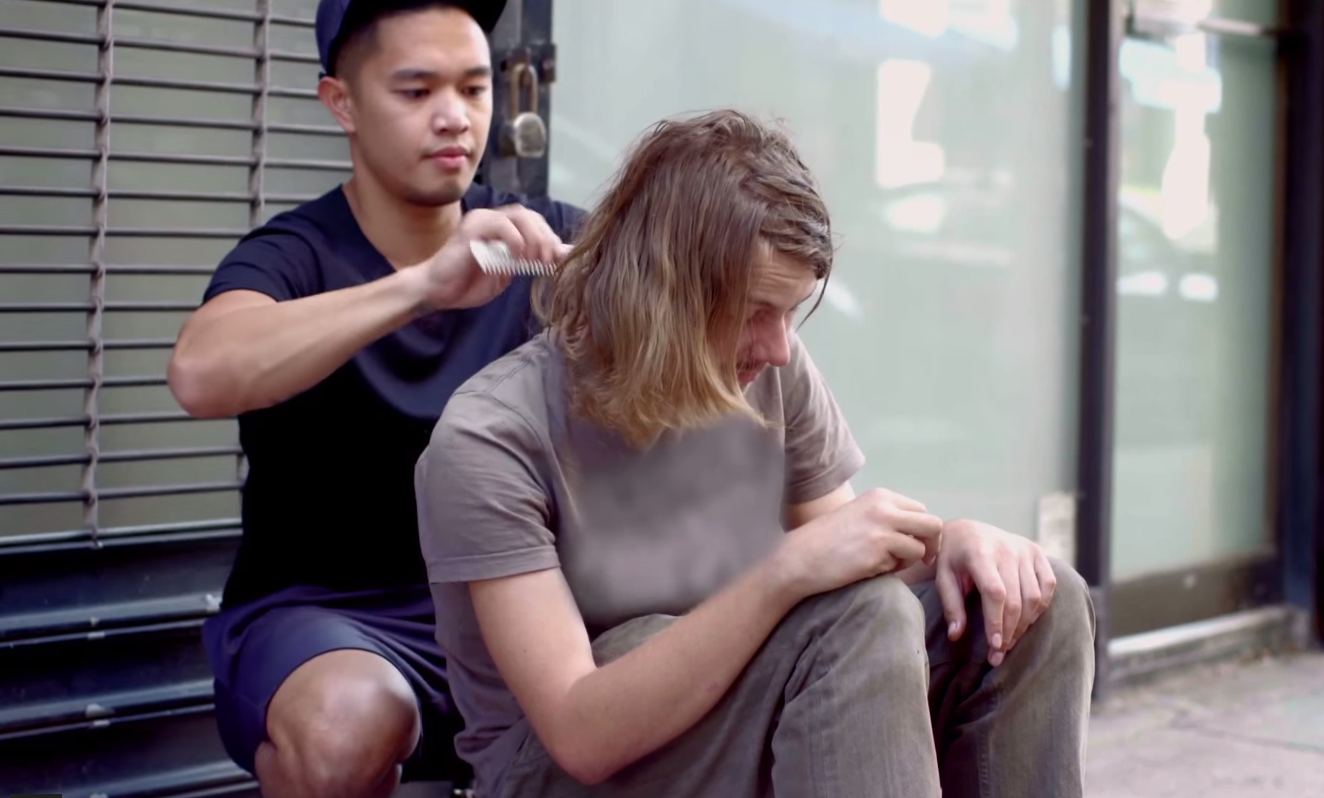 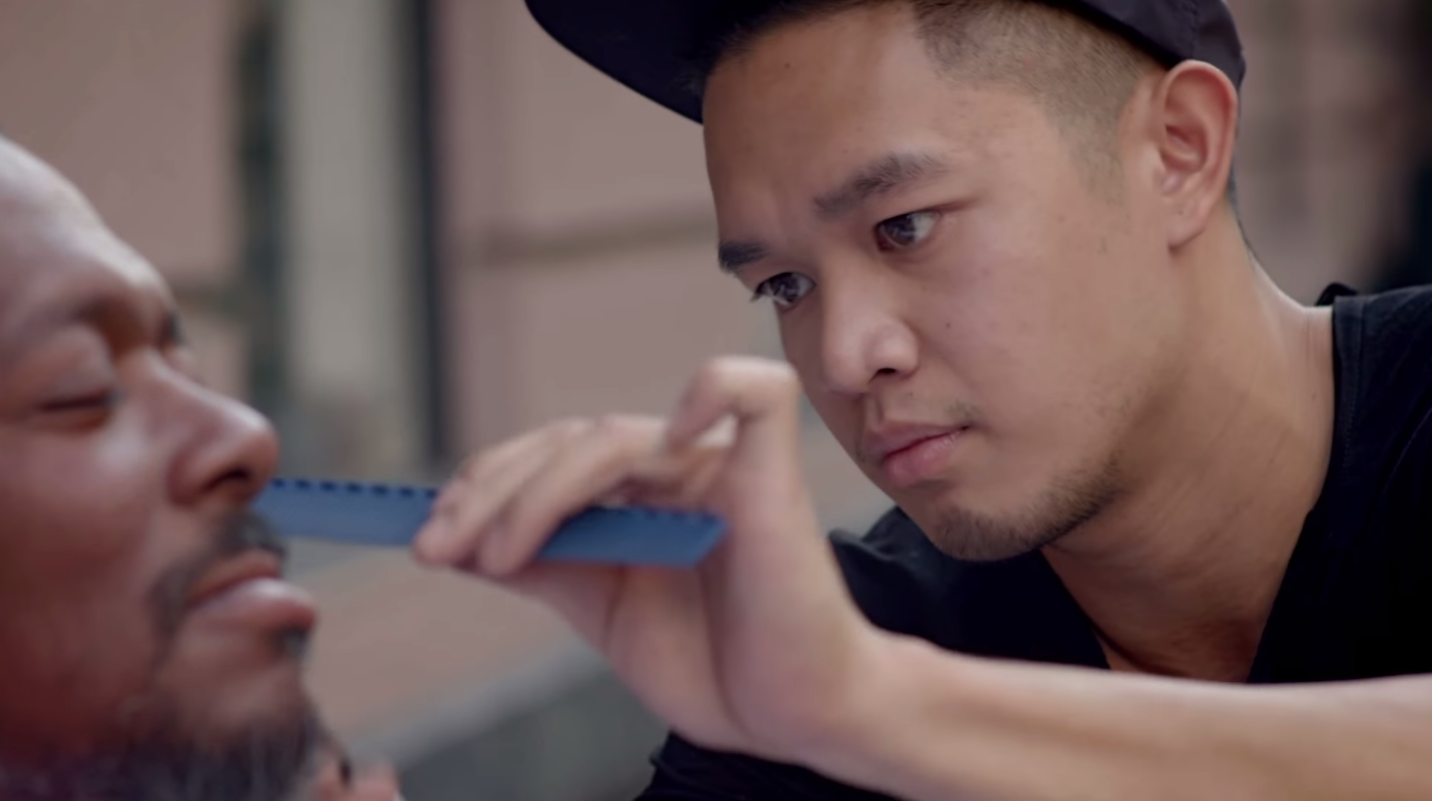 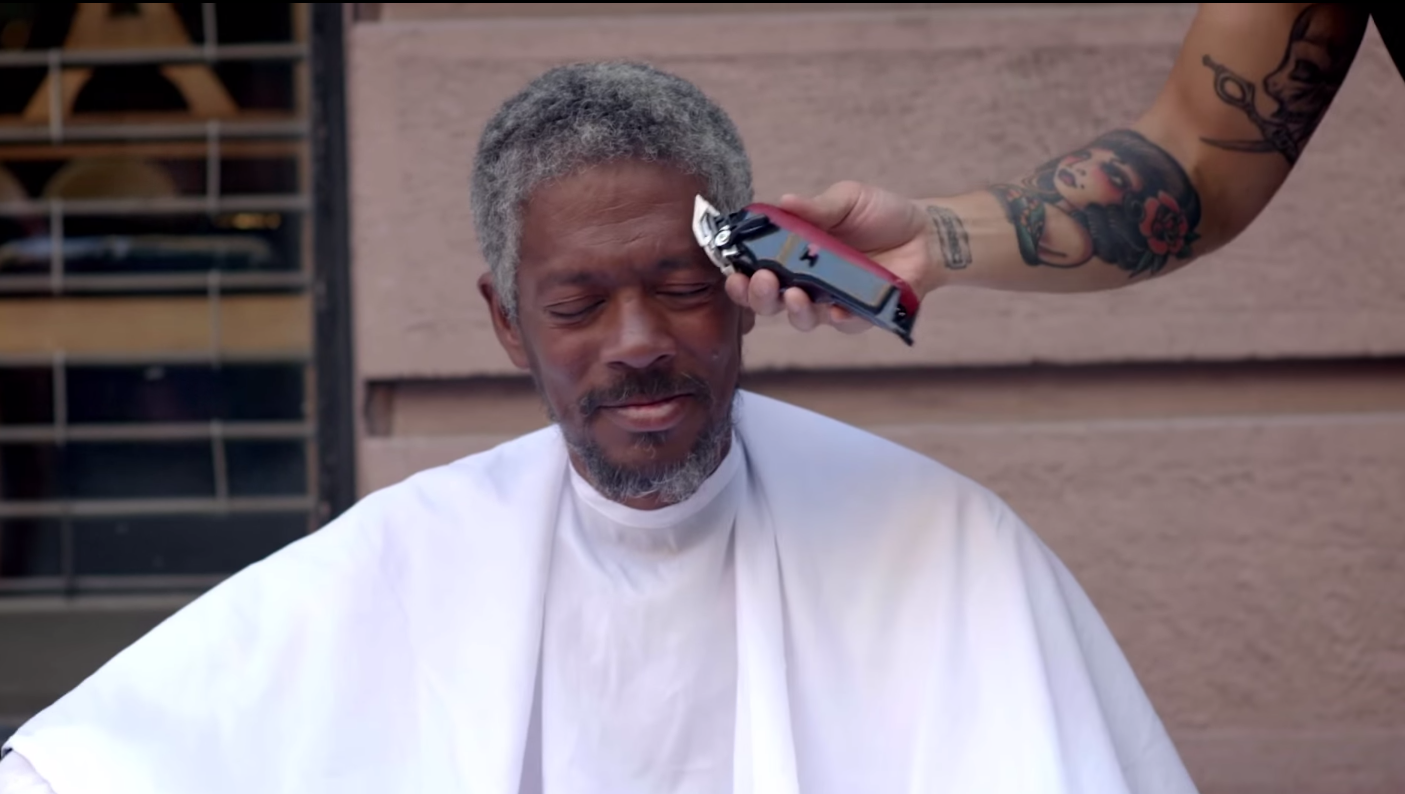 The great video from Dewar’s Live True campaign which profiles various inspirational individuals the world over has found a very worthwhile name to come under the spotlight in the form of Mark Bustos who very much falls into their remit of “If you’re doing it for money or fame, don’t do it” and we’re mightily impressed with every element of this top notch campaign here at Coolector HQ.

Dewar have chronicled the exploits of various characters in their Live True campaign but it is Bustos and his generosity in supplying both his time and his talents to improving the lives of the homeless that most resonated with us at The Coolector and we’re sure you’ll find it difficult not to be uplifted by the humbleness of Bustos and the great work that he has been doing in help enrich the lives of those less fortunate.