The floodgates have been well and truly opened on the smart watch market now and seldom does a day go by where there isn’t a new heir apparent to the already crowned king of the smart watch, Apple, and the latest to have crossed our path here at The Coolector is the decidedly impressive looking Geak II Smart Watch which has come to fruition through a crowd-funding campaign and looks to be one of the most eye-catching devices to date.

There has been a considerable amount of buzz surrounding the GEAK II Smart Watch due to its purported capabilities and based on what we have seen so far, a lot of this hype is justified. Running off a Android 4 OS, the GEAK II is compatible with both Android and iOS devices and, visually speaking, it is one of the most striking of the technologically orientated timepieces that we’ve come across.

The most eye-opening element of this device is the battery life which is said to be around the seven day mark which, in comparison to other smart watches on the market, is a hugely advantageous feature of the GEAK II Smart Watch. It is a massively functional offering as well and has all the elements that most consumers will have to come to expect from a smart watch such as call and text alerts, health trackers and monitors and other engaging features that will make it stand out from the crowd. Check out a few more shots of the GEAK II Smart Watch in prototype form below: 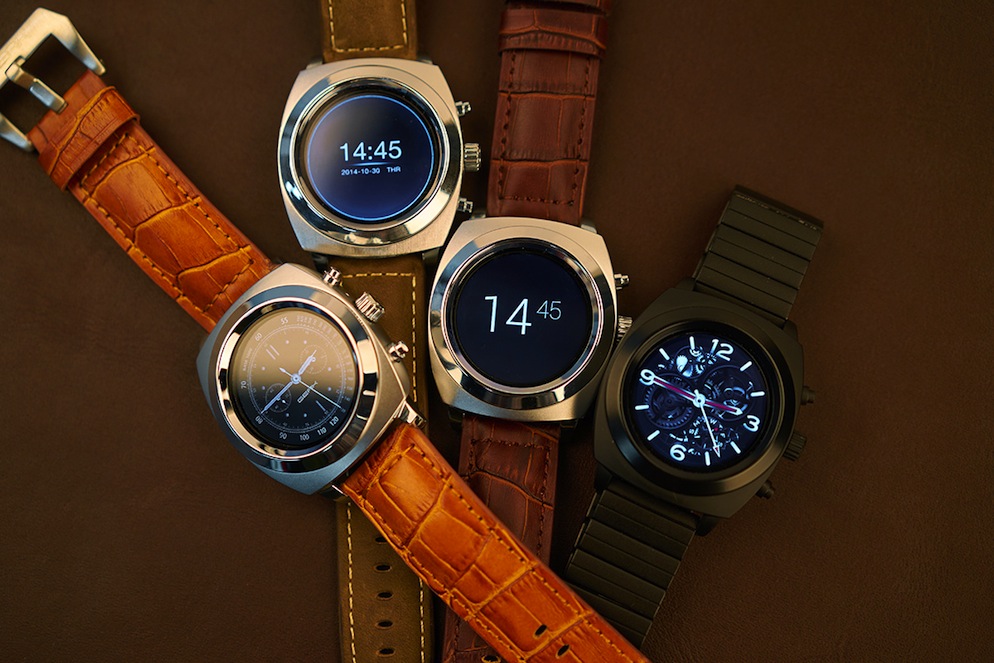 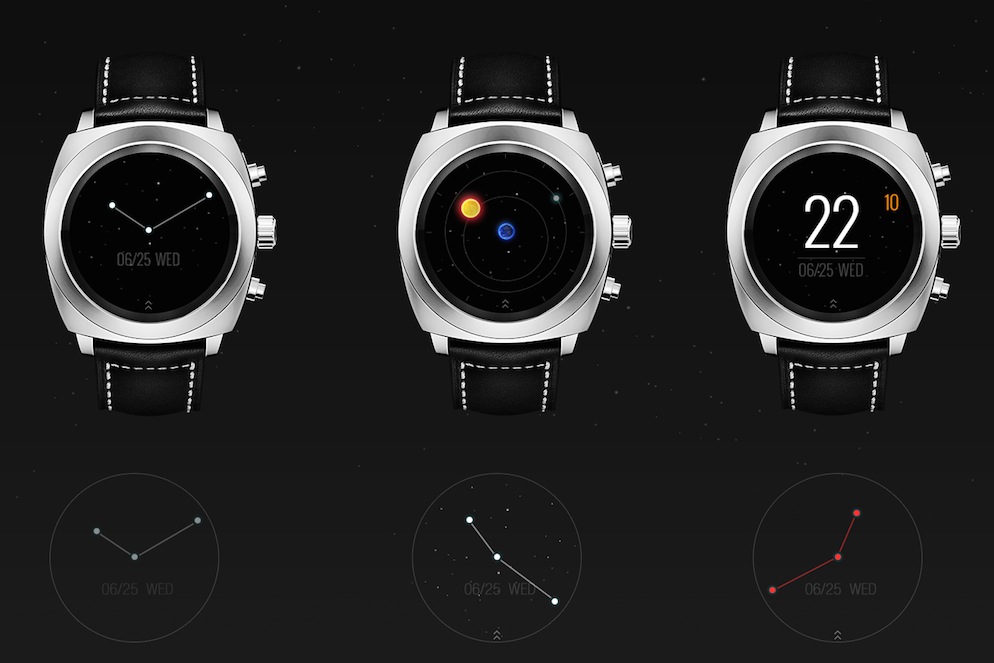 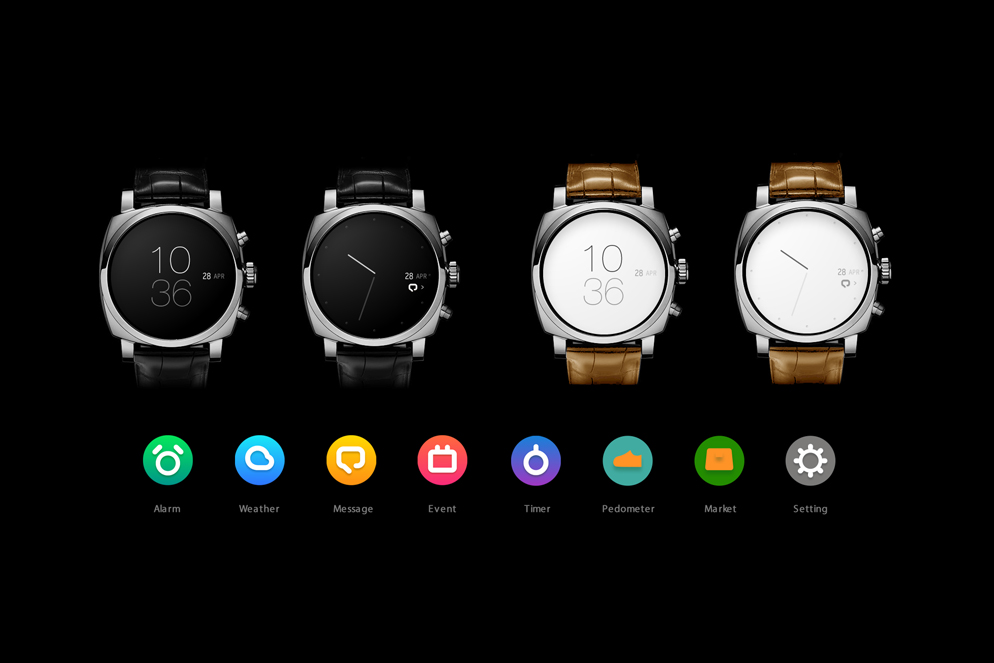 We’re still not quite sure where we sit with the emergence of smart watches here at The Coolector and we very much want to embrace them but there has yet to be an iteration which has well and truly blown us away as of yet. The GEAK II Smart Watch certainly looks to be an impressive offering but its not until you see it fully-released on the market that you can be sure of its capabilities and functionalities but all the early indications are certainly looking good.