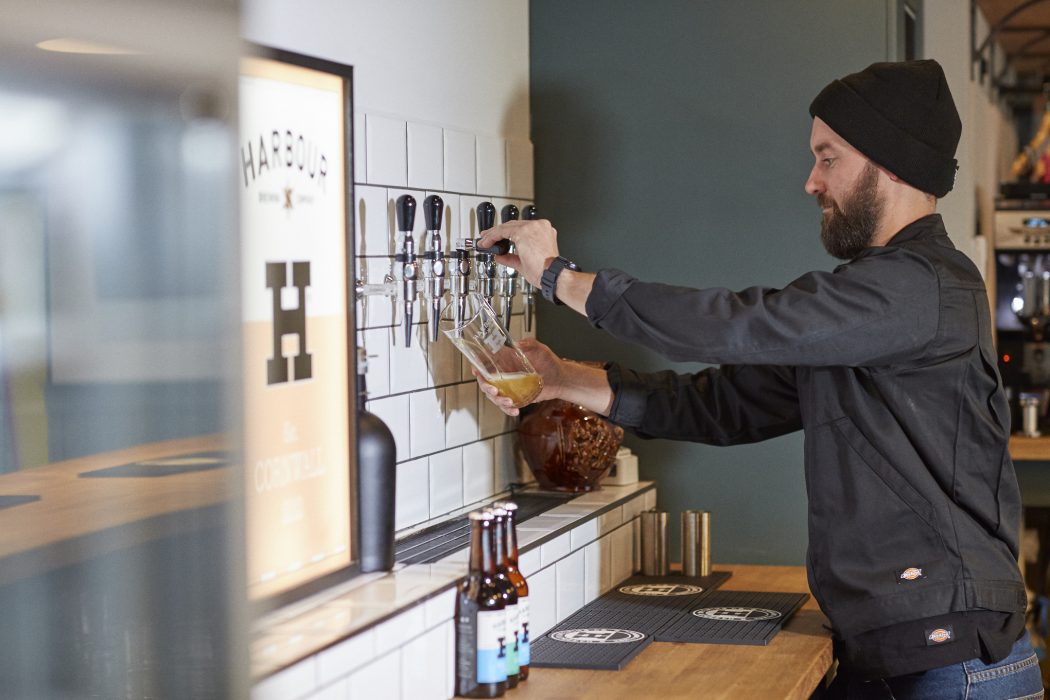 When it comes to workwear that can effortlessly cross over into day to day apparel, it’s hard to look past Dickies and their latest release, the Makers Series, is definitely a fine example of this very fact. Perhaps fittingly given our love of craft beer here at Coolector HQ, the Makers Series has been deployed in a brewery to showcase its credentials. James, from Harbour Brewing Co, has put some of Dickies new workwear through its paces and, needless to say, it doesn’t disappoint. 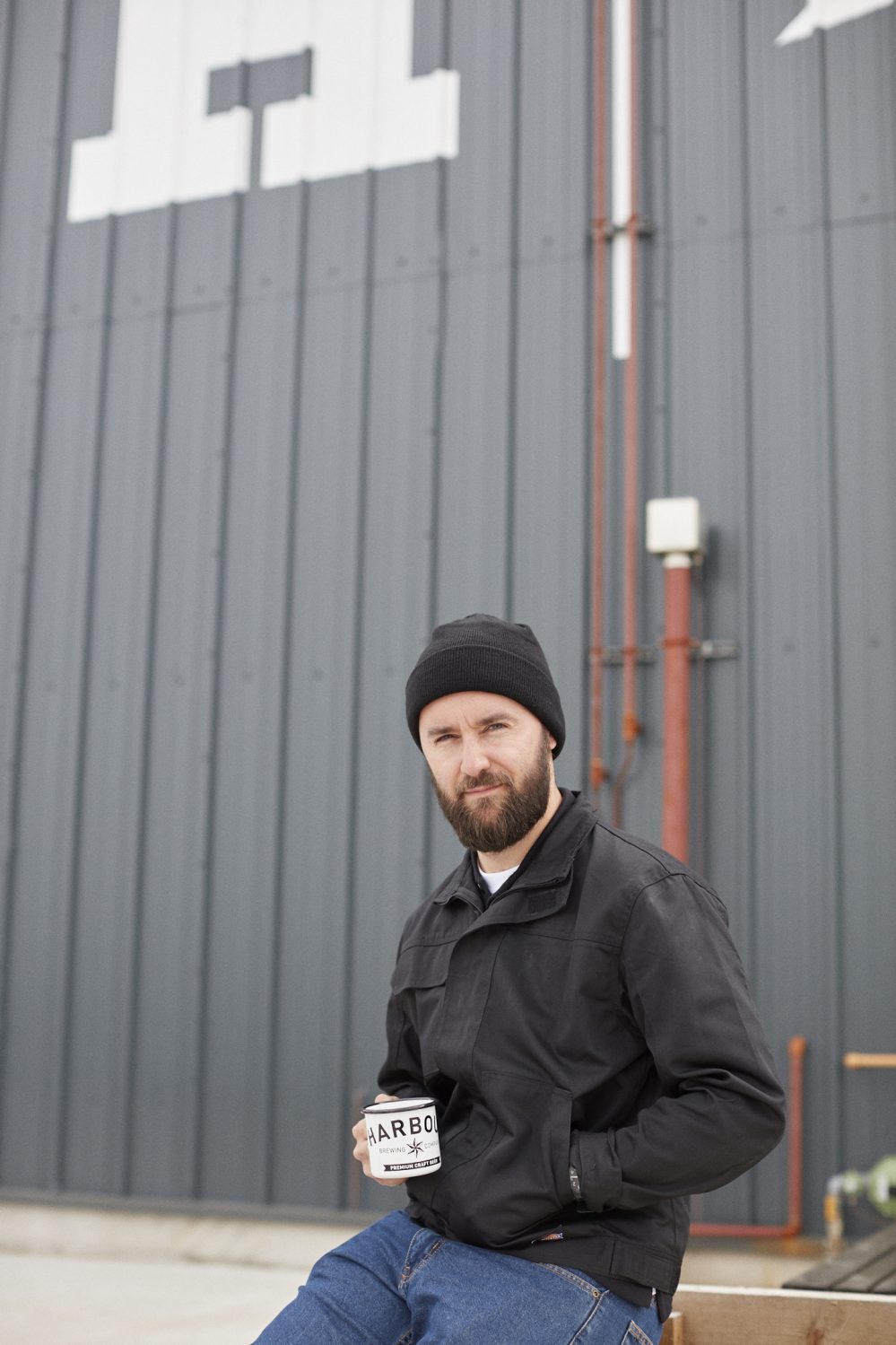 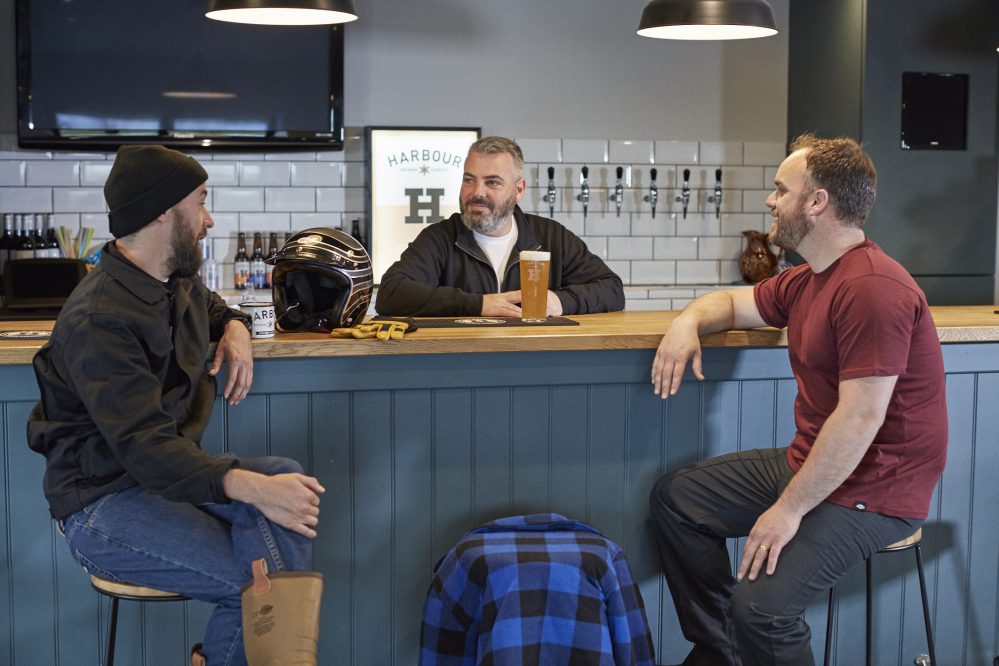 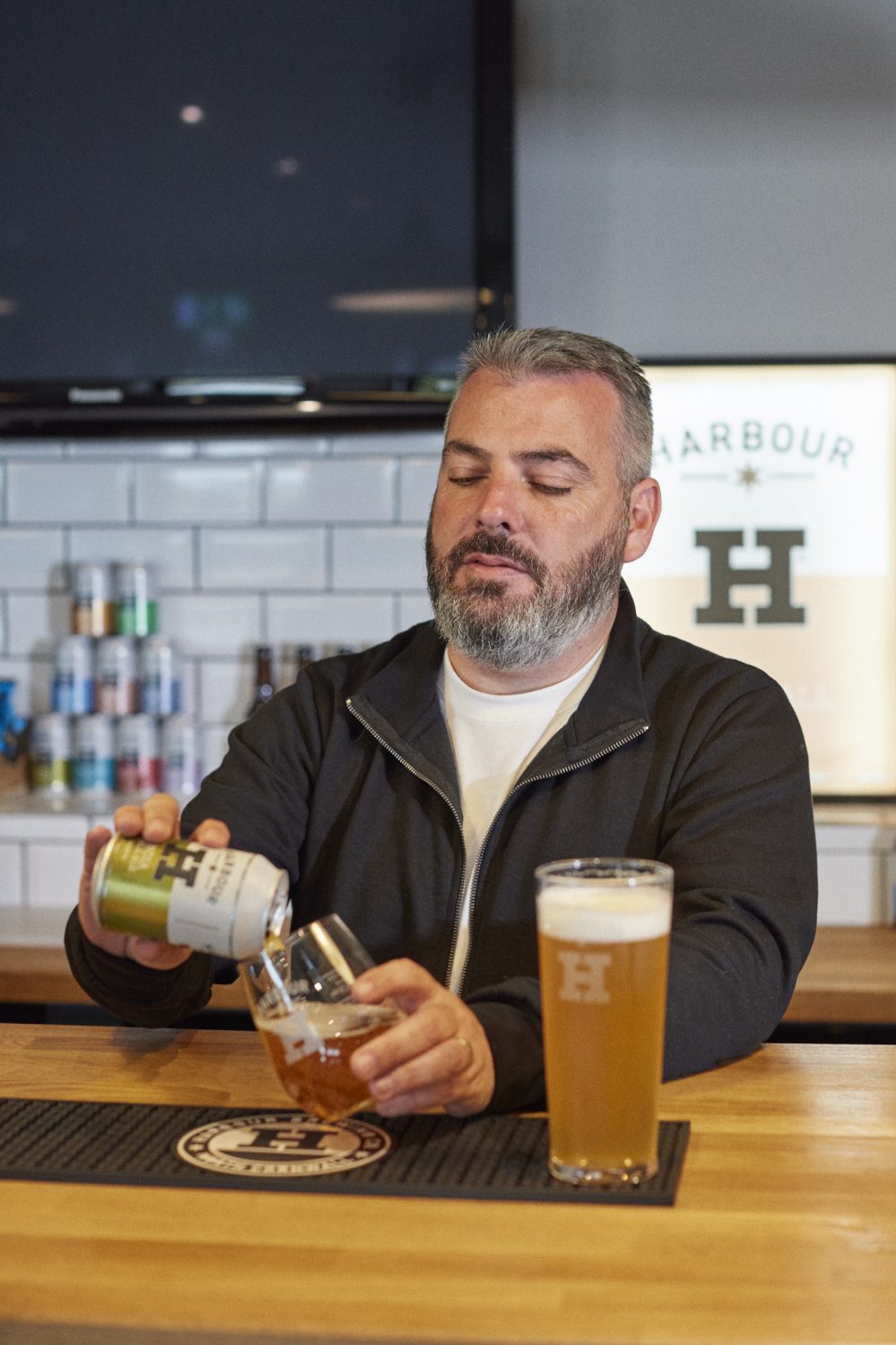 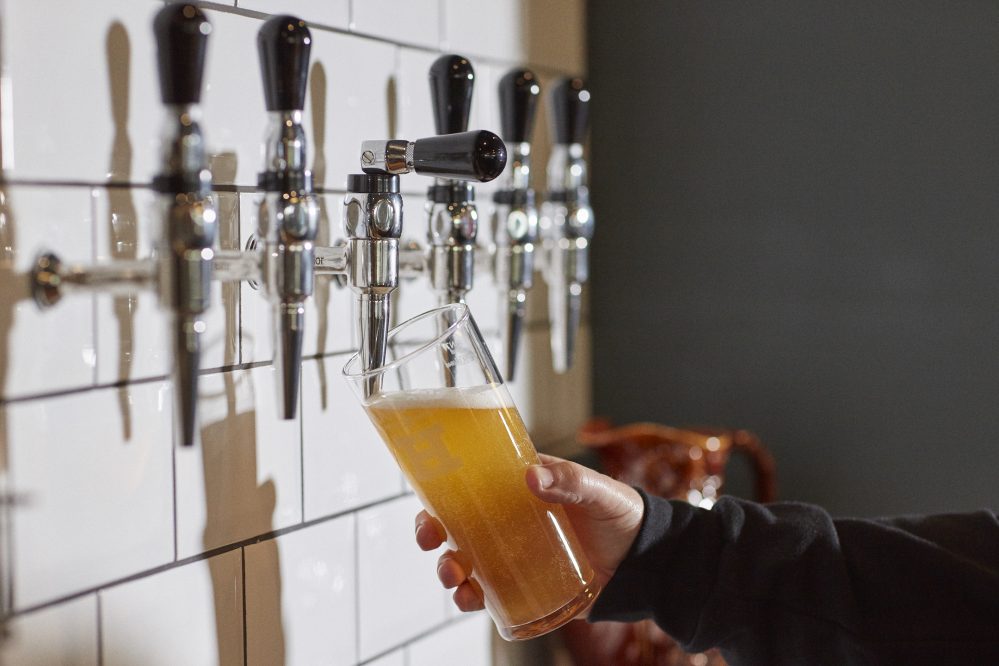 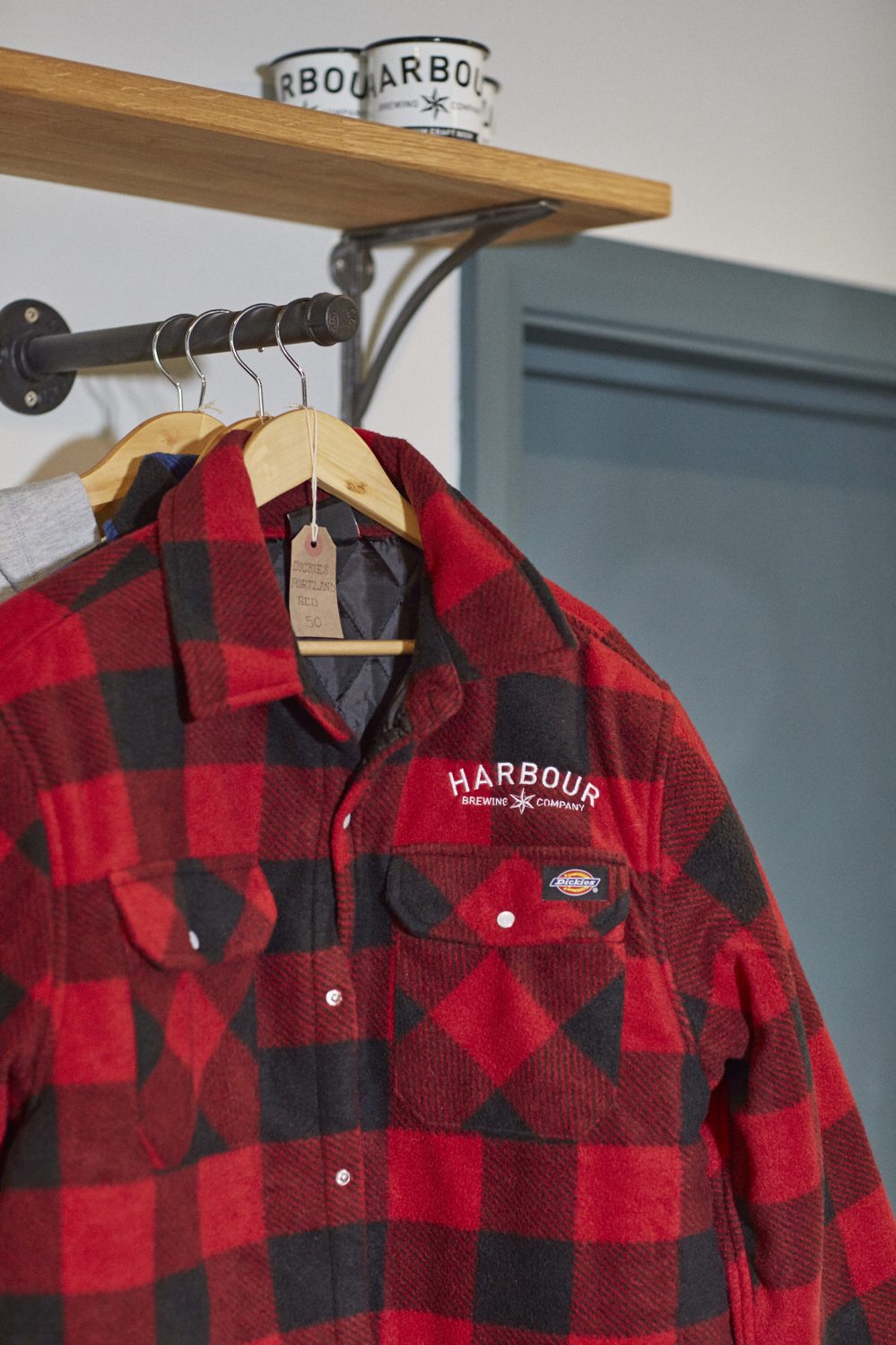 We’re actually big fans of Harbour Brewing Co at The Coolector and when their brewer / forager, James, was followed for the day, it was a great chance to see just how well made and versatile Dickies workwear is and we’re loving the functionality of their apparel because they know what it takes to make the sort of gear that lasts the pace and looks the part. The Makers Series will follow an array of genuine users of Dickies and delve into their day to day work routine to see how important it is to have the right workwear when it comes to performing to ones best abilities day in, day out.

In 2012, The Harbour Brewing Co. was just a fledgling idea: to brew proper beer reflecting the land (and shores) from where it came. The idea was to gather the best raw ingredients – first class hops, Cornish spring water tapped straight from the source – and bringing them to life through dedication to technique. In order to really make the most of these goals, it’s important to have the right apparel so you can work as productively as possible and that’s something that the Dickies Makers Series highlights wonderfully well. 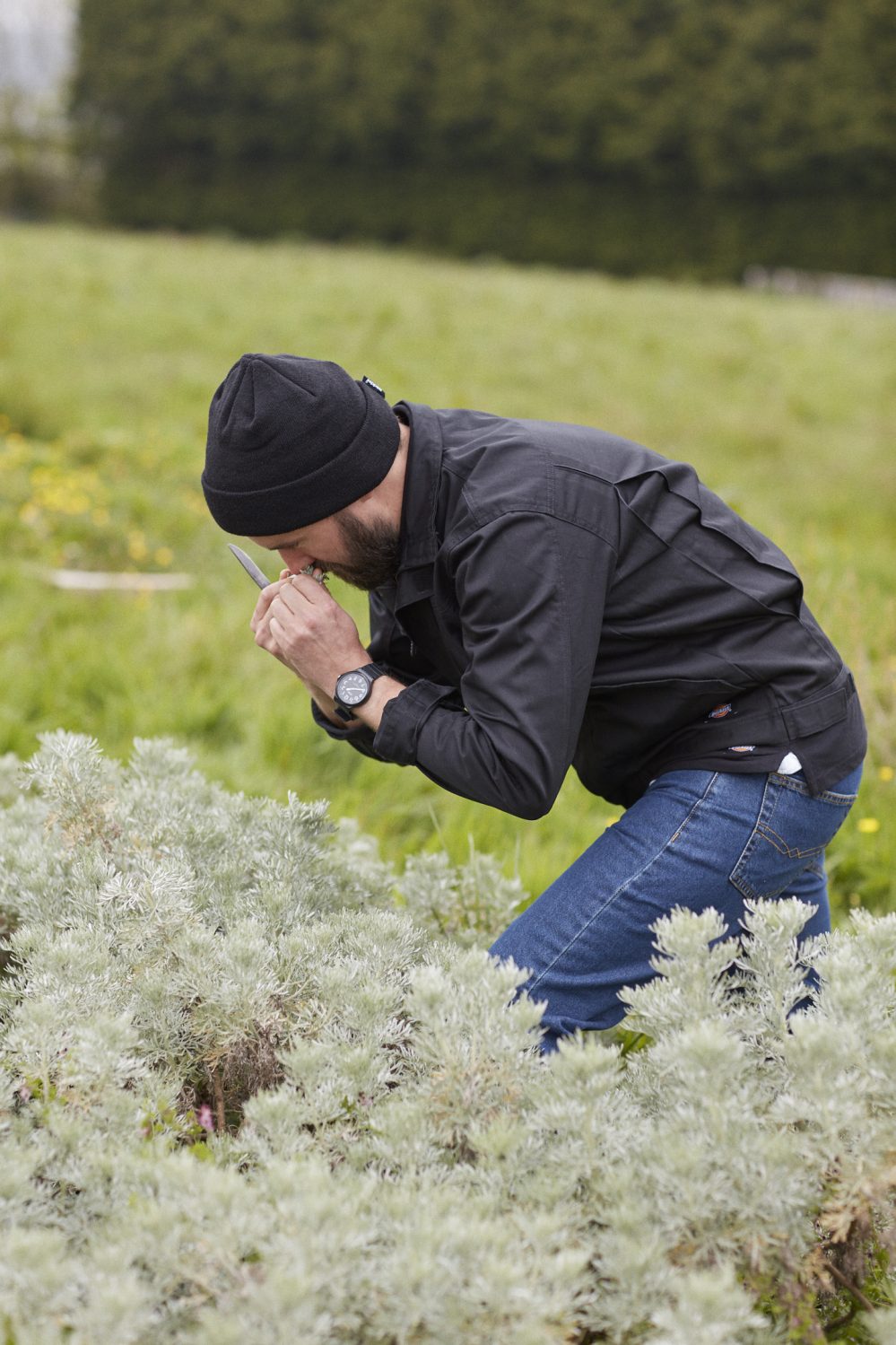 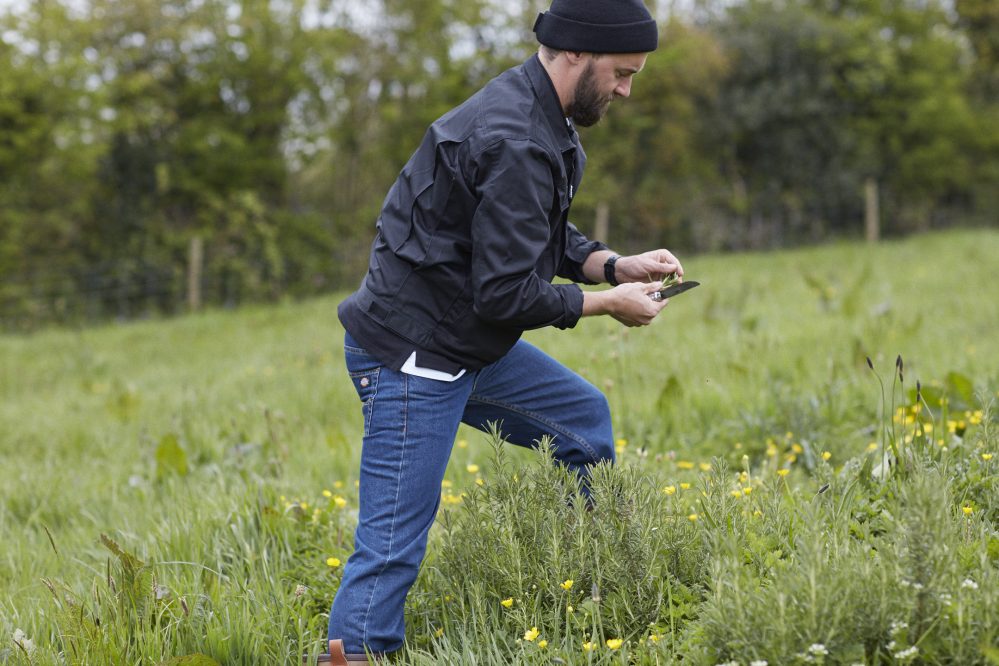 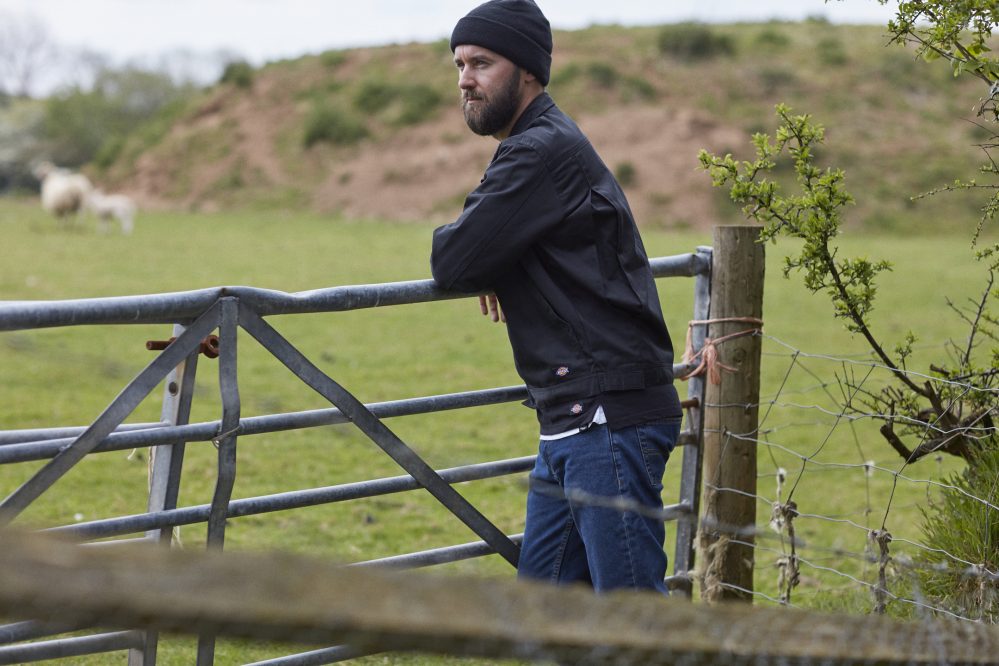 No two days are really the same for James at Harbour Brewing Co and, as a result, his choice of workwear needs to offer flexibility in performance and that makes Dickies an obvious choice. Day to day work is really broad for head brewer James who goes from all the stages of producing beer to looking after Harbour Brewing Co’s livestock, to farming the land on their farm, to being out there talking to customers and representing the brewery – it’s a diverse role that requires high quality workwear on a daily basis and Dickies always delivers on this front. 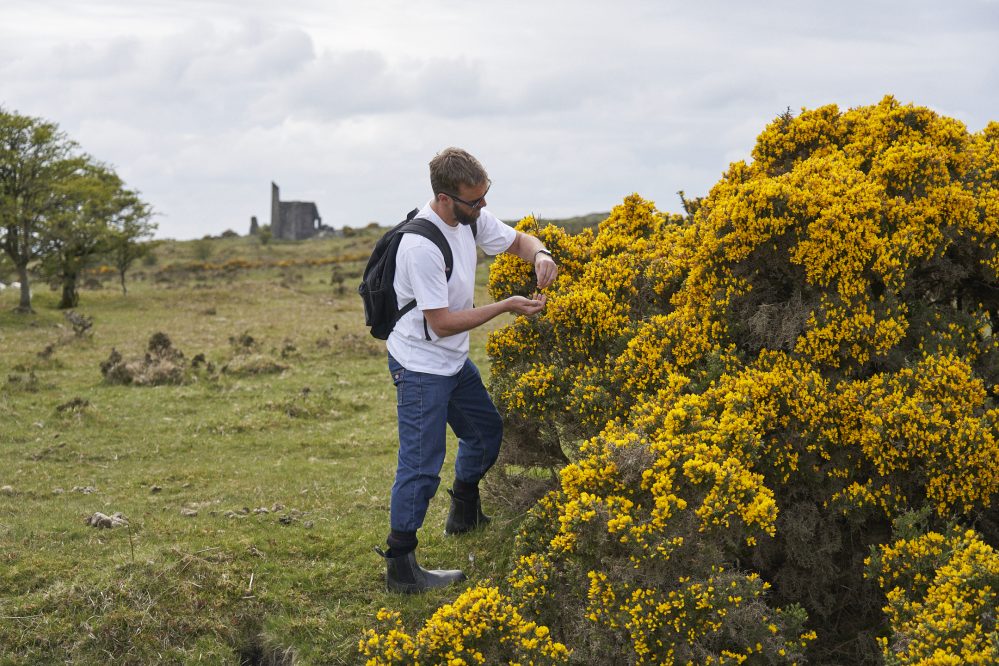 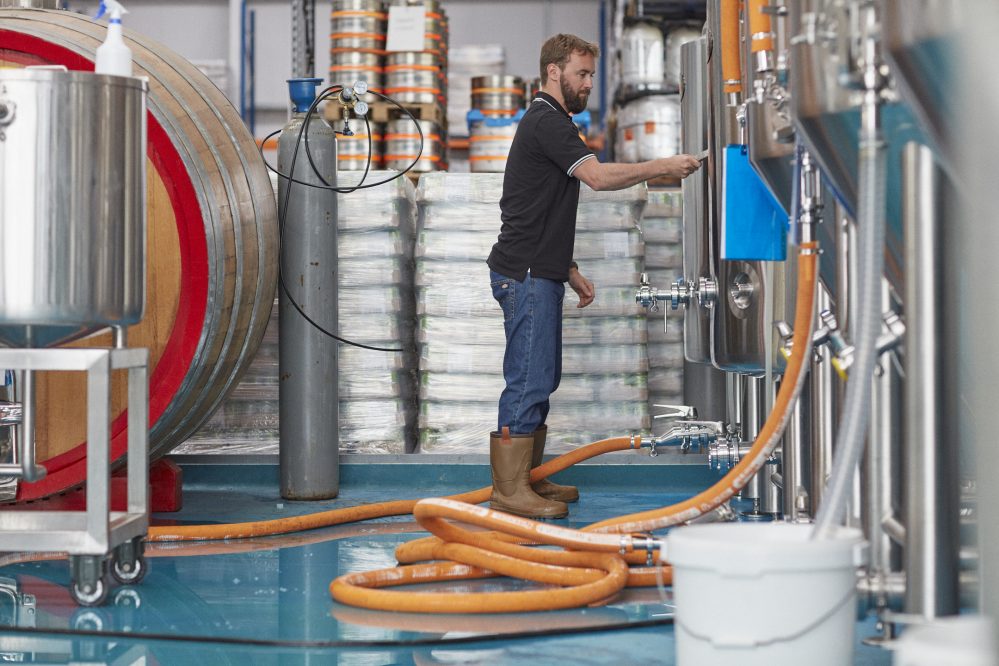 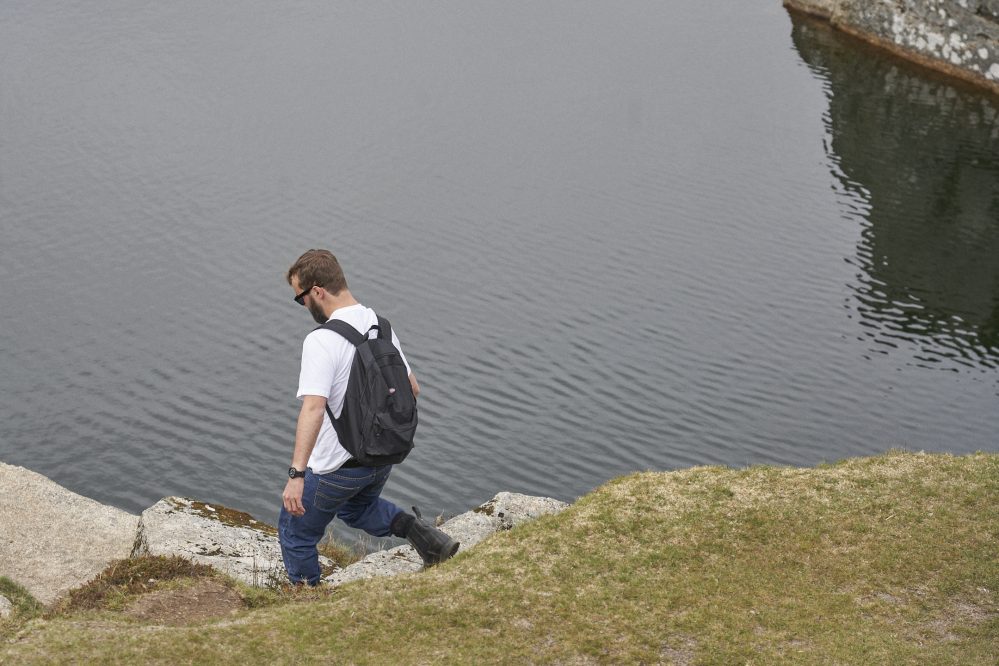 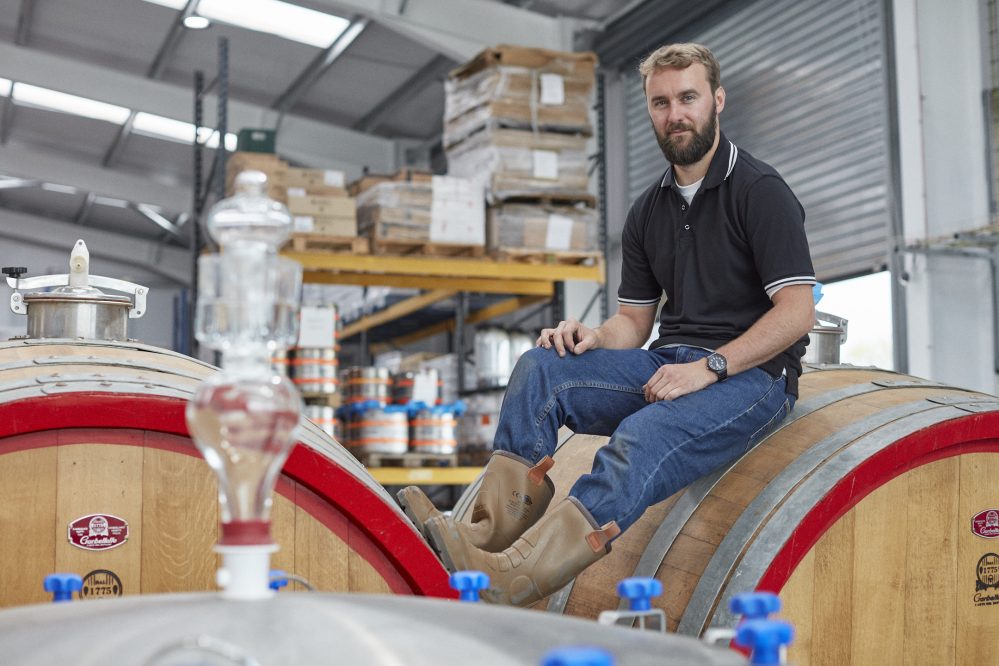 Whether it’s polo shirts, denim or work boots, Dickies have got the apparel to meet any man’s workwear requirements and even in roles as diverse and challenging as being a brewer for one of the UK’s best loved craft beer brands, they offer a performance that is unparalleled in terms of quality and comfort. It’s hard not to be impressed with just how versatile the clothing from Dickies is and they’ve really done a magnificent job with their Makers Series which shows their various apparel in action in an array of work scenarios and, naturally, it is the beer brewery that resonated the most with us here at Coolector HQ. 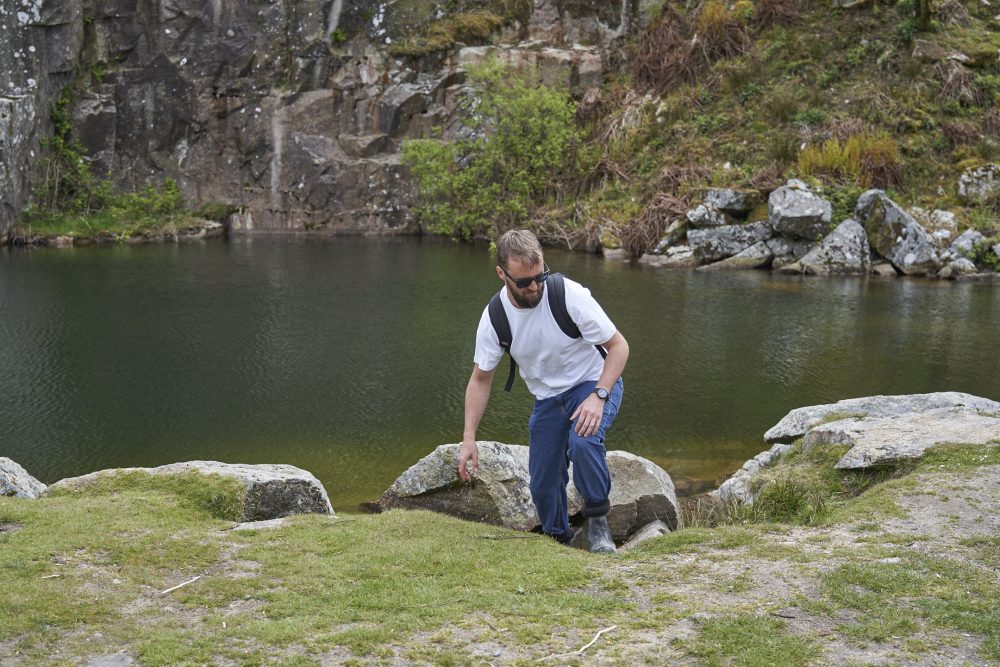 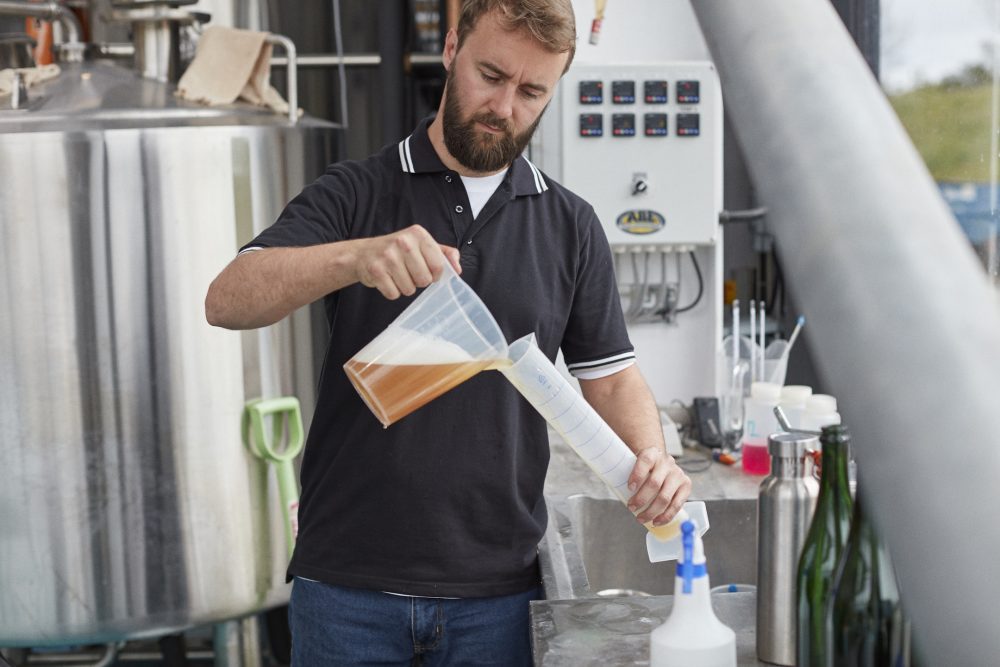 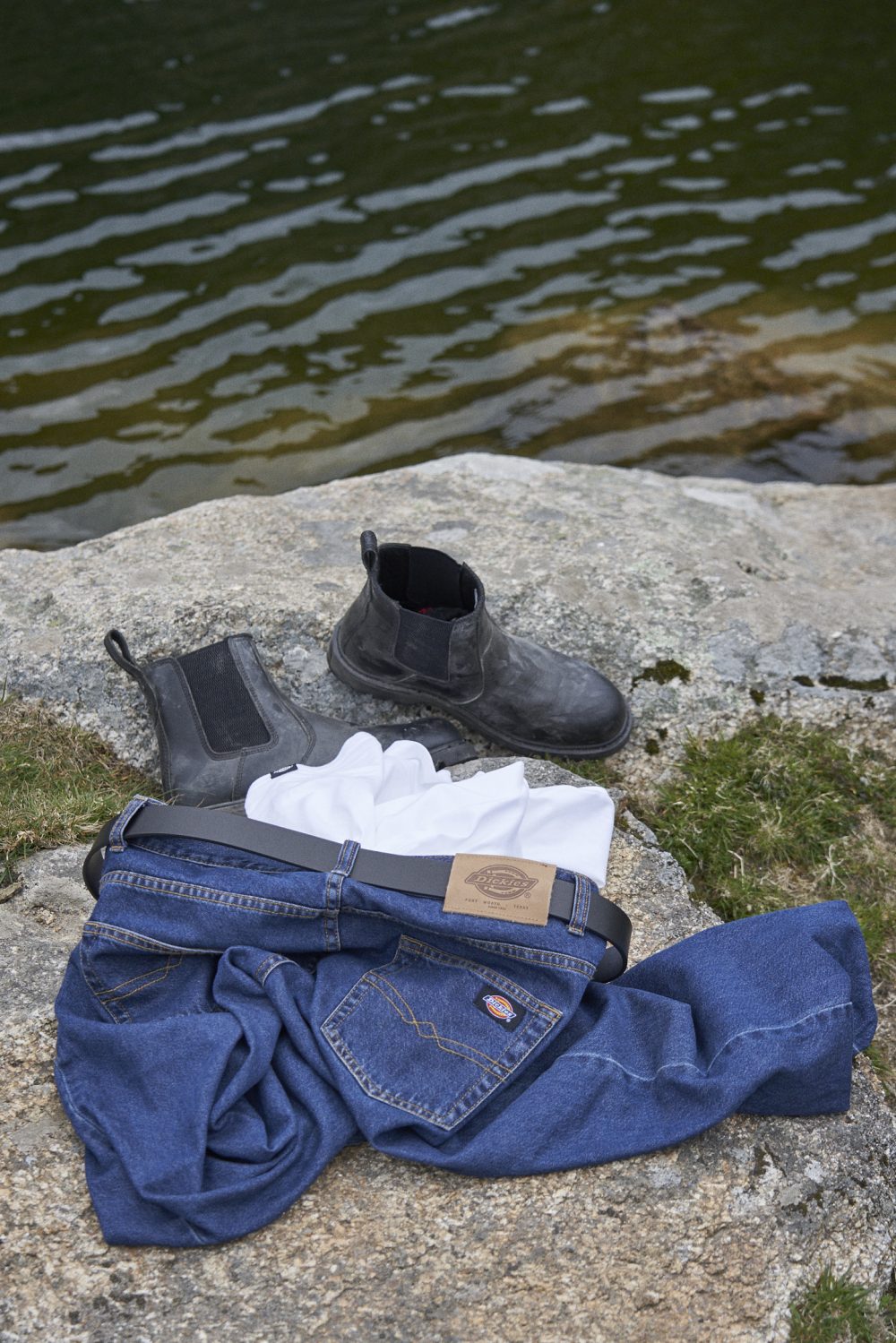 The concept for this excellent craft beer evolved by the ocean – hence, the name ‘Harbour’ – but the beer came into being on the farm. There is joy in returning to the roots of the ingredients. The heritage of the space, of the land, of the ocean, remain our inspiration. Everything clicks; the farm is Harbour’s home and Dickies is their workwear brand of choice. And for good reason.

5 of the Best Lightweight Men’s Jackets for Fall 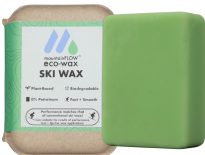 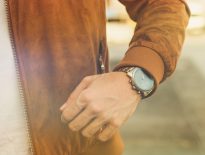