When it comes to movies, we invariably gravitate towards gangster flicks here at Coolector HQ so we were delighted when we came across Dillinger Corp and their fantastic series of T-shirts inspired by one of the most iconic and famous gangsters out there, John Dillinger.

Dillinger was a bank robber who operated during the Depression era in the United States and soon became known across the country and, if you think you recognise the name, Dillinger was played by Johnny Depp in the movie, Public Enemies.

Dillinger Corp T-shirts are the brain child of designer and illustrator, Nick Harrison, and takes their design inspiration from the colourful lifestyle of Dillinger himself. Take a look at a few of the best below: 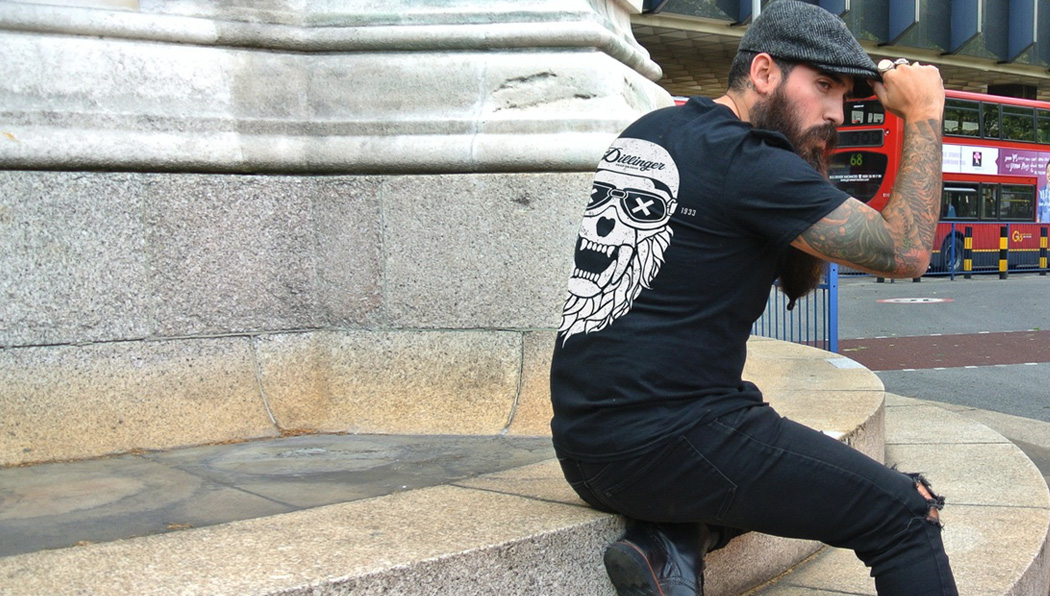 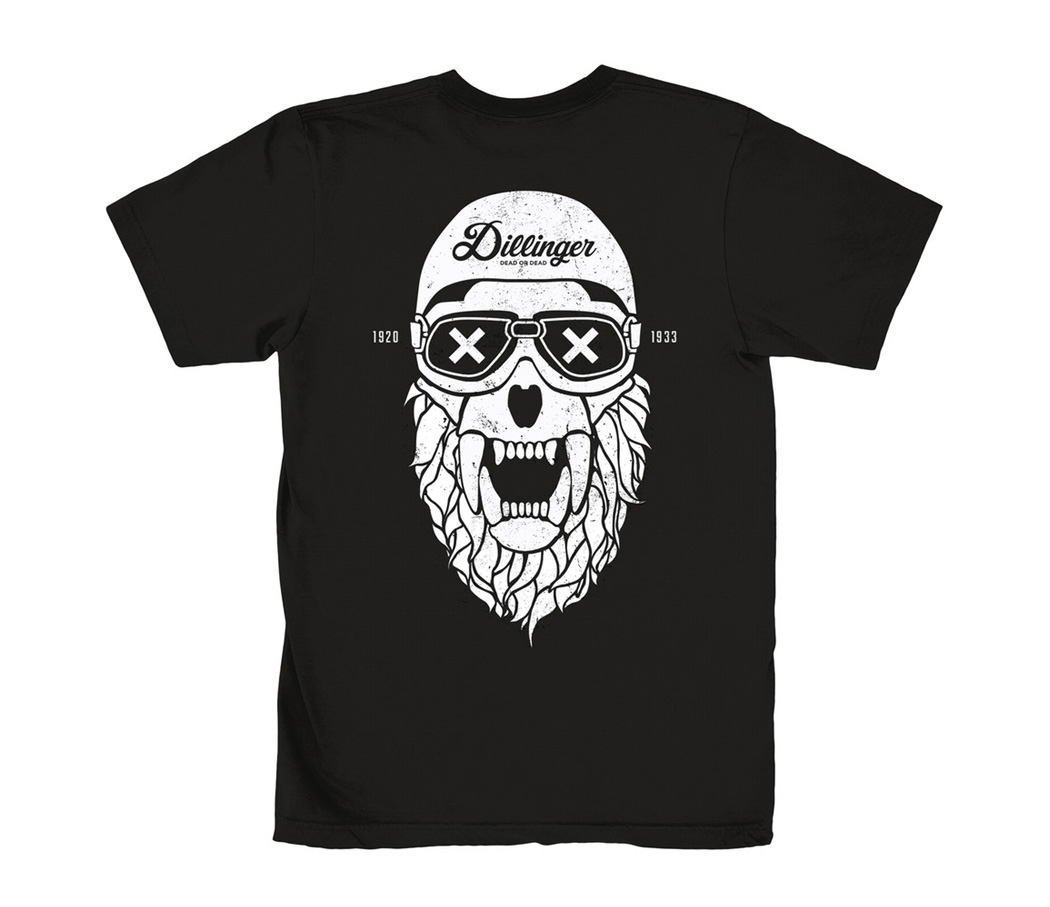 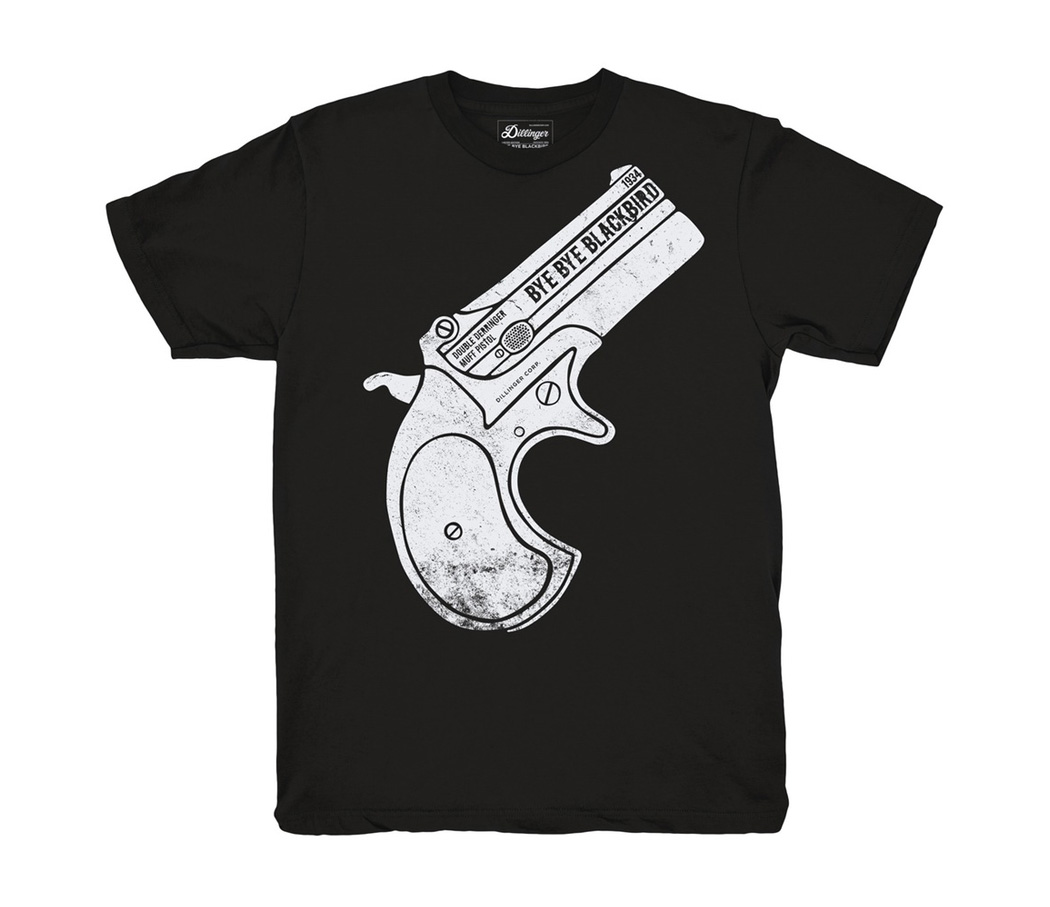 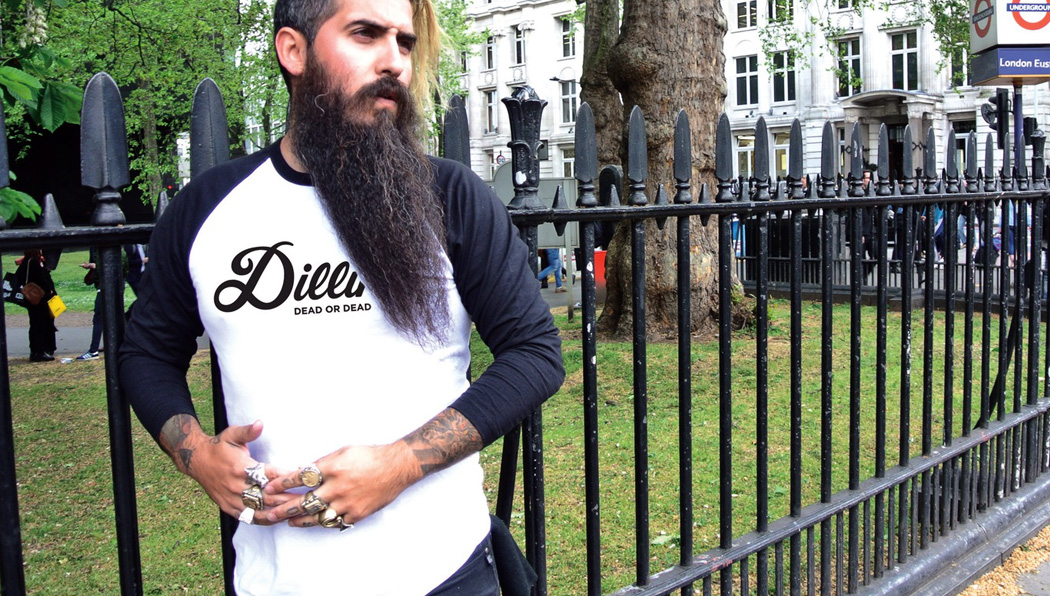 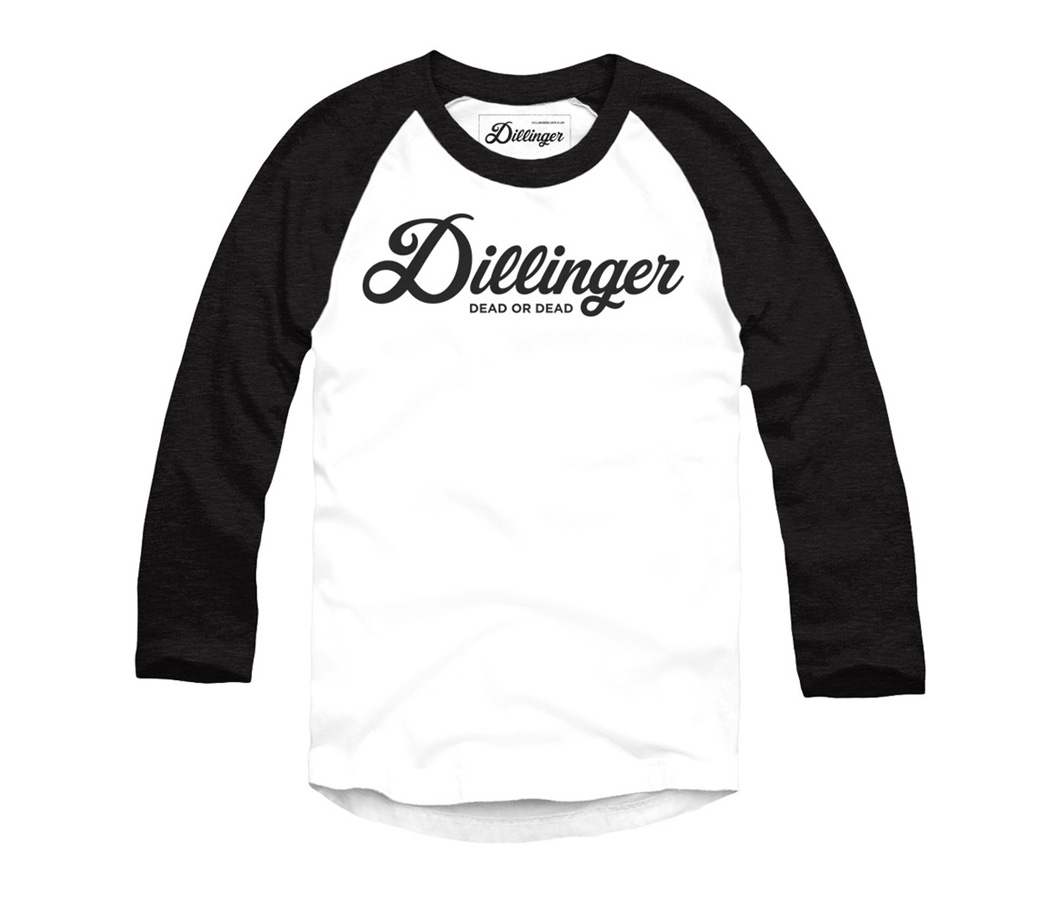 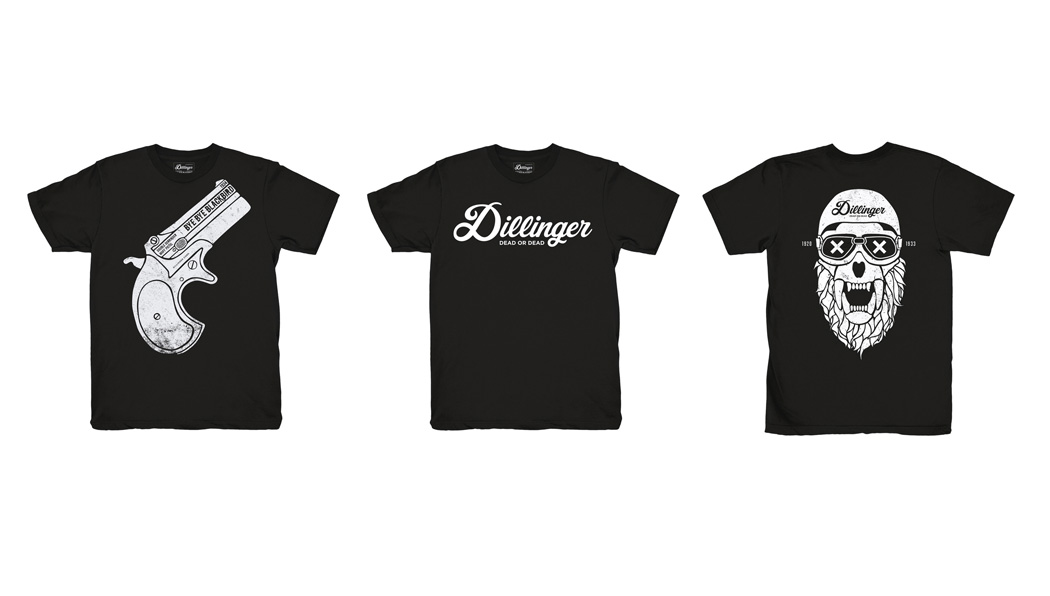 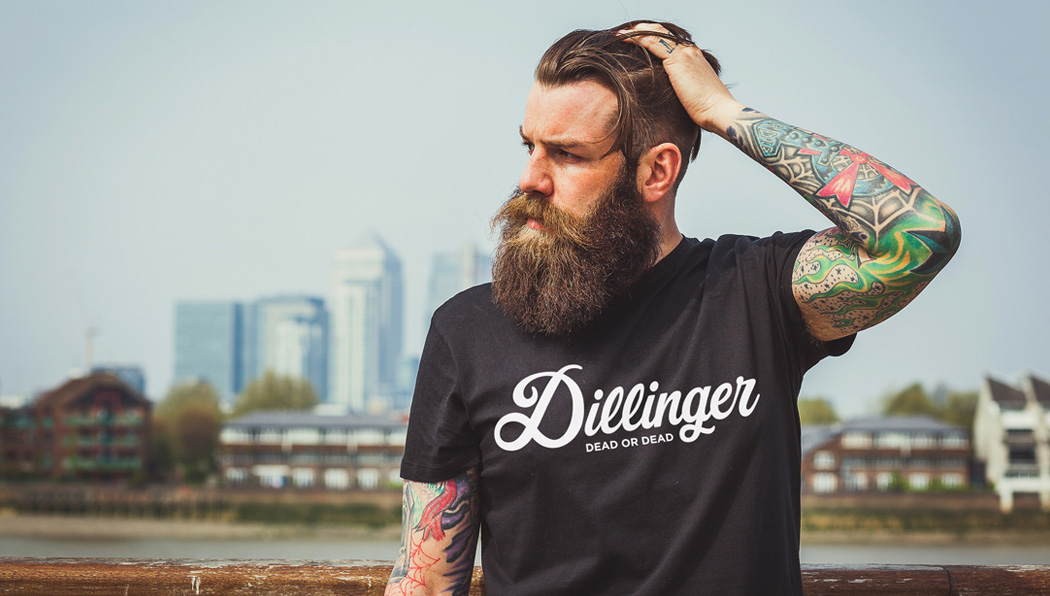 It is abundantly clear that we love our typography inspired tees here at The Coolector and we you sprinkle a bit of gangster awesomeness into the mix, we were always going to be sold. Dillinger Corp T-shirts might be a newcomer to the market but they’ve wasted no time in creating an impressive collection of tees.

If you in the market for some T-shirts with a bit of edge this summer, you’ll definitely not go too far wrong with these ace offerings from Dillinger Corp and the fact that they’ve got one of America’s most iconic gangsters as their inspiration is the icing on the cake.