How is it possible to become addicted to something that everybody hates? You only have to get finger-jabbing on Does Not Commute for five minutes to figure out why – it turns out we love being lodged in thick traffic from the comfort of our own home. Or weirder still, imagine playing a game on your iPad (which we recommended, as the iPhone screen seems a little too small for this game) which is all about getting stuck in traffic, while your packed in on the tube like sardines…? You’d end up feel like Matthew McConaughey in Interstellar.

Does Not Commute is simply a game all about being stuck is traffic, but the aim is to avoid build-ups at all cost. Developed by Mediocre, a Swedish-based outfit who know and thing or two about addictive games, have created a game that is not only highly addictive and entertaining, but also stupendously frustrating at the same time. 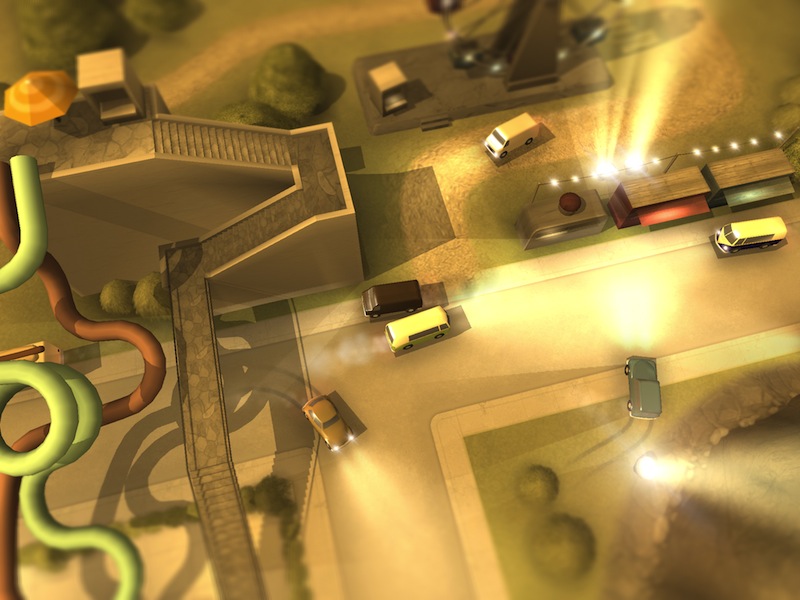 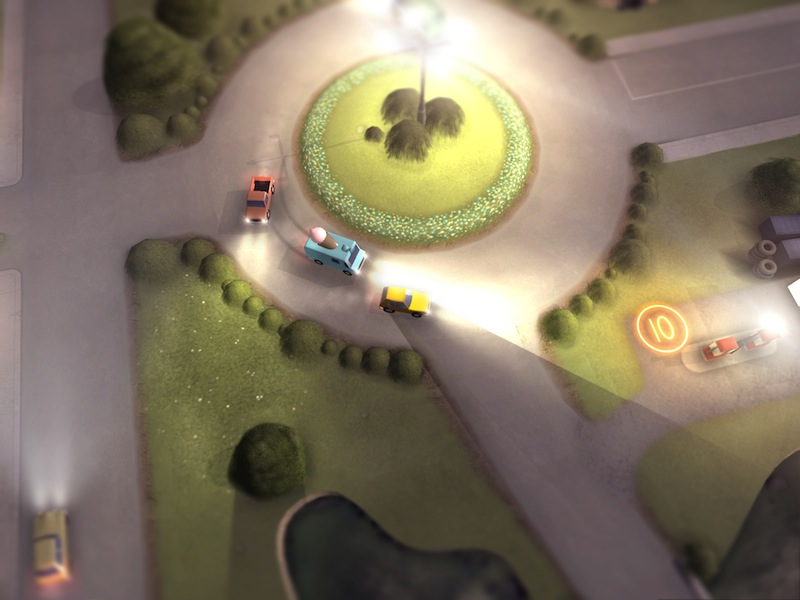 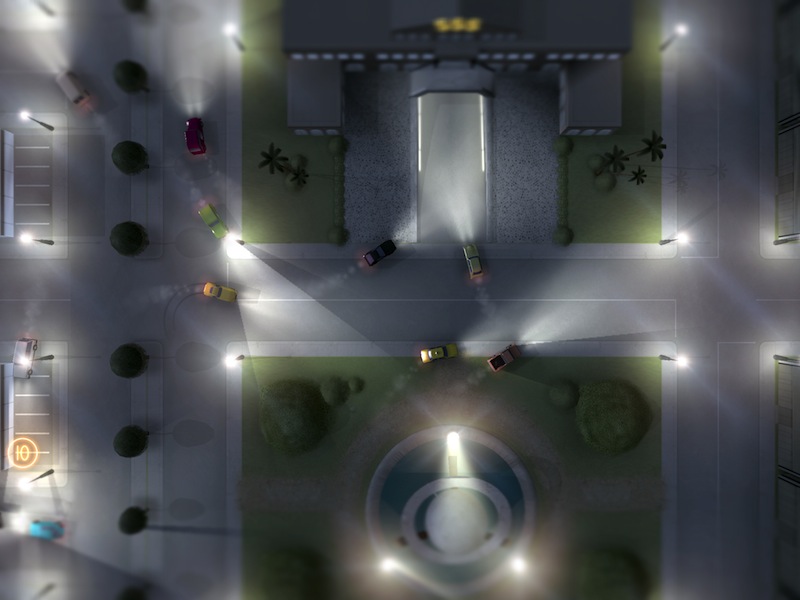 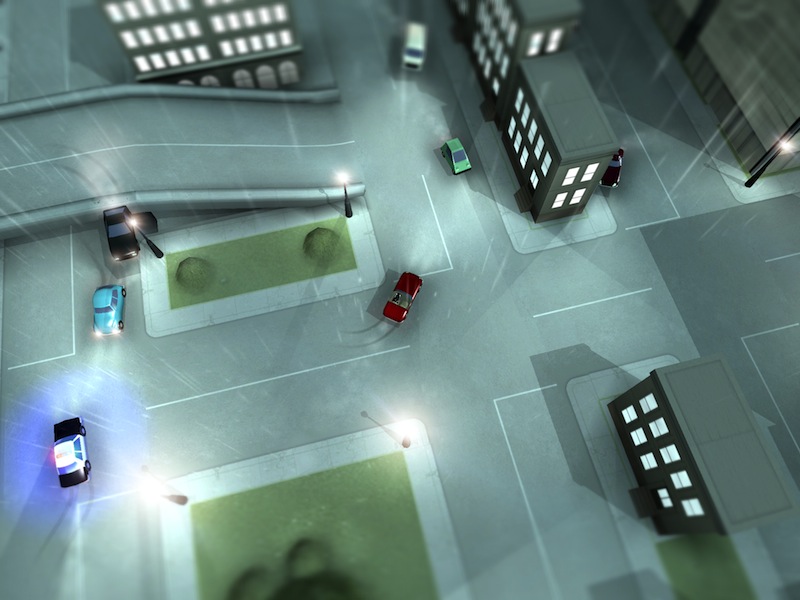 The idea is to get the commuters in their cars, trucks, bikes, boats and planes to work on time. You’re in control of one vehicle at a time, and your job is to guide the commuter around the track to where they want to be dropped off. Simple, in theory. It starts to get pretty tricky when you realise that each commuter you’ve just dropped off at work repeats that journey while you move onto the next commuter! It becomes a game of GTA-style dodgems – weaving in and out of traffic, over bridges, through buildings and across water all to reach work on time. Man, that meeting must be important! It’s all set in the brown, beige and orangeness of the 1970’s too.

Other big accompaniments of the game are its wonderful radio-like getaway-style soundtrack, the quite frankly ridiculous text narrative which each commuter comes with, and perfectly simple, yet modern 3D top-down style graphics.

Oh yeah, and it’s all done to a super tight time limit. So if you screw up on Level One it creates a dominoes affect onto every other level; you’ll only have to go back to try and improve your commute. Get it right first time or you’re in for disciplinary.

See More: Does Not Commute

Written By
Matthew Pike
More from Matthew Pike
It seems like the speaker market is thriving right now. Not only...
Read More