If, like us, you very much enjoyed the first season of Fargo starring Martin Freeman and Colin Hanks on FX then chances are you’ll be just as excited about the release of the trailer for season 2 and, we’re delighted to report, that it looks like it might just surpass the first season in the awesomeness stakes.

With a whole new cast and set decades prior to the original, the humour looks to be just as black as ever and the cinematography just as strong. The new season of the hit show stars Kirsten Dunst, Ted Danson, Patrick Wilson and, our personal favourite here at Coolector HQ, Nick Offerman. 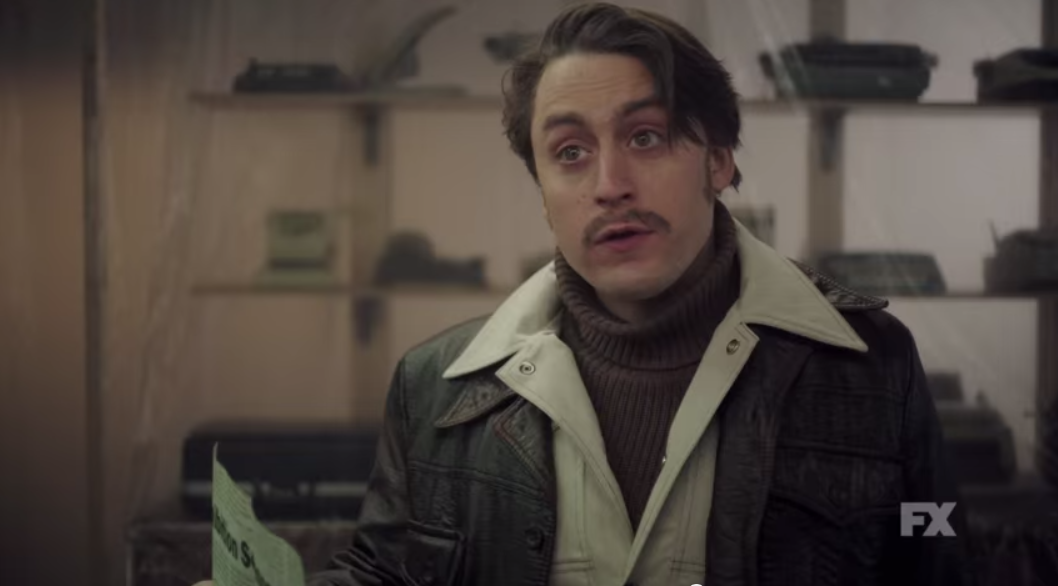 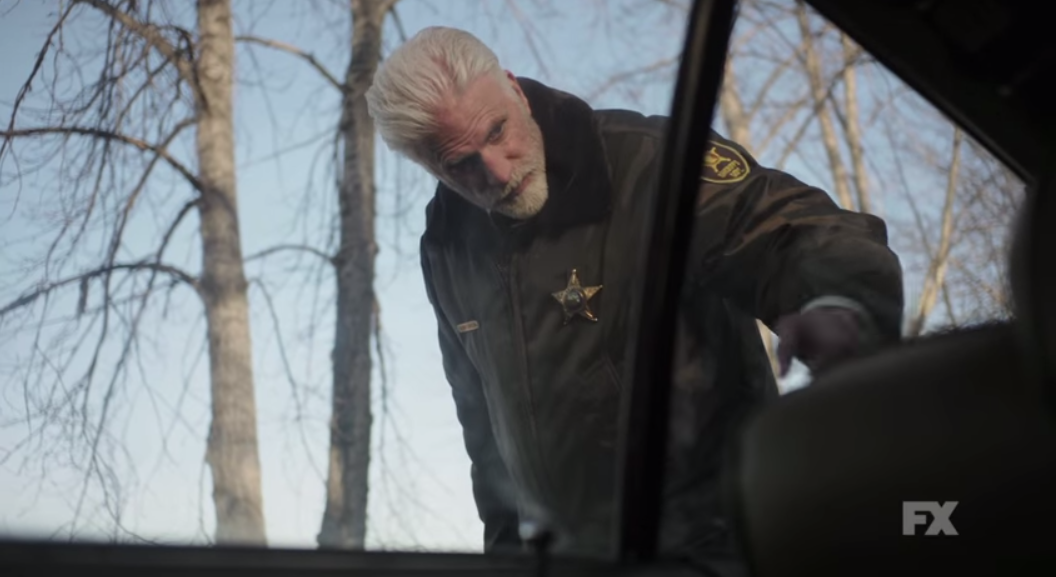 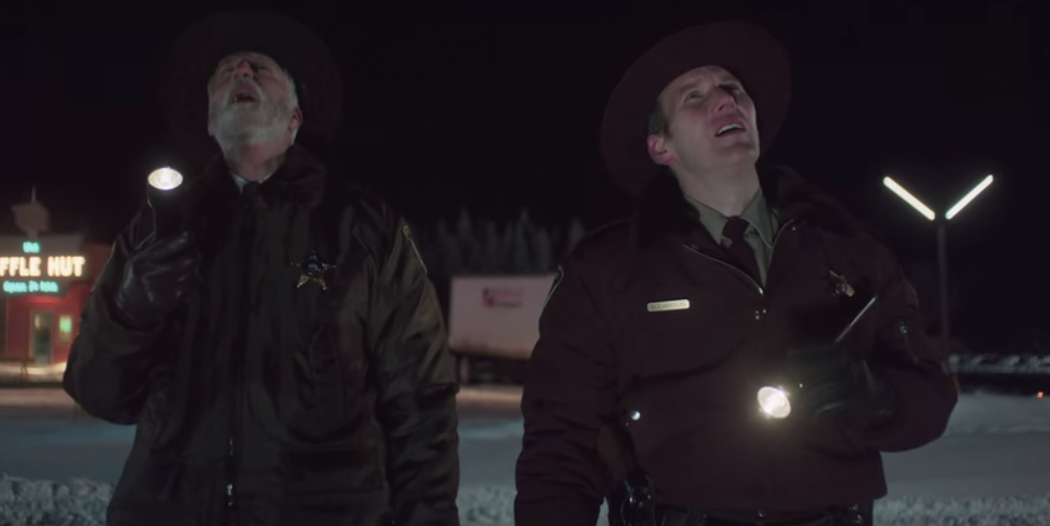 Taking the action back to 1979 and following the career of Lou Solverson, recently returned from Vietnam who takes on a case involving a local crime gang and, from the trailer above, it looks to be just as intricately woven as the original movie.

With the same successful writing / production teams from the first season of the show, odds are definitely in its favour that it’s going to capture the same spirit of the movie from which it takes its name and we here at The Coolector can’t wait for it to hit our screens later this year.

UPDATE – Since writing and publishing, it seems that FX are no longer making the video available in the UK so you may not be able to see the video above.

Written By
Leo Davie
More from Leo Davie
If we’re being completely honest, most people use their smartphones principally to...
Read More