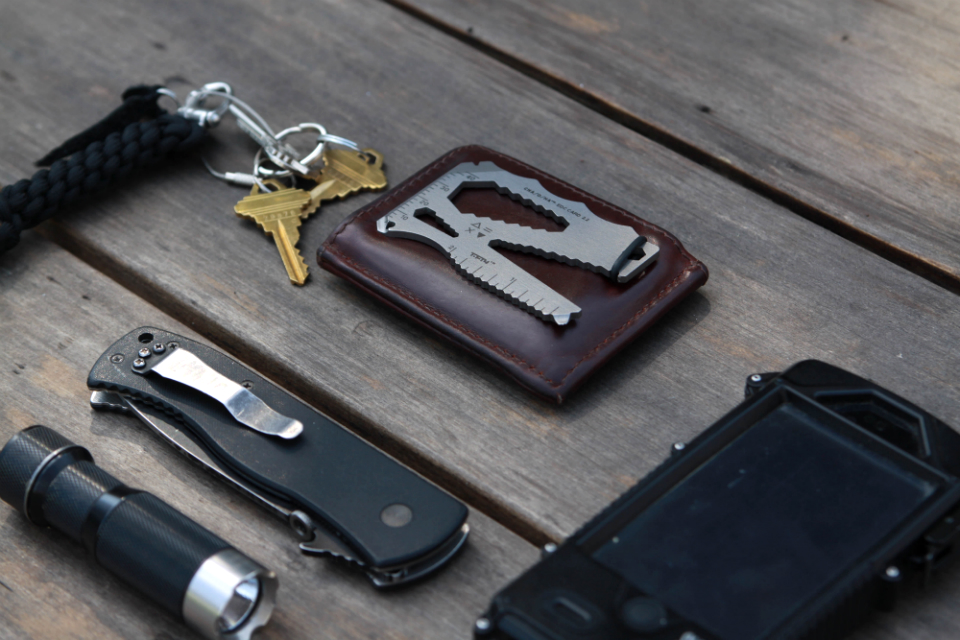 If you’re the industrious sort who regularly requires tools and what have you during your day to day endeavours but don’t want to have the inconvenience of porting a toolbox about then you, sir, are in luck because multi-tools just got a good deal smaller and considerably more awesome courtesy of this spiffing looking device called the EDC Card which is currently seeking funding over on Kickstarter.

The EDC Card is billed as a thoughtfully designed, wallet sized multi-tool that will likely find plenty of favour amongst men out there due to its multitude of offerings that will likely come in handy on a day to day basis. Constructed from S35 stainless steel, the EDC Card is a most resilient of beasts and boasts a myriad of tools including a flathead screwdriver, built-in hex wrenches, 30mm metric ruler, lanyard hole and, most importantly in our opinion here at Coolector HQ, a bottle opener. Check out a few shots of the awesome looking EDC Card below: 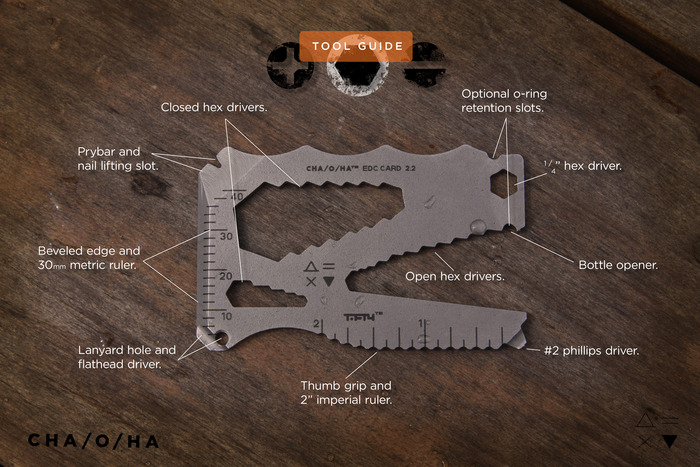 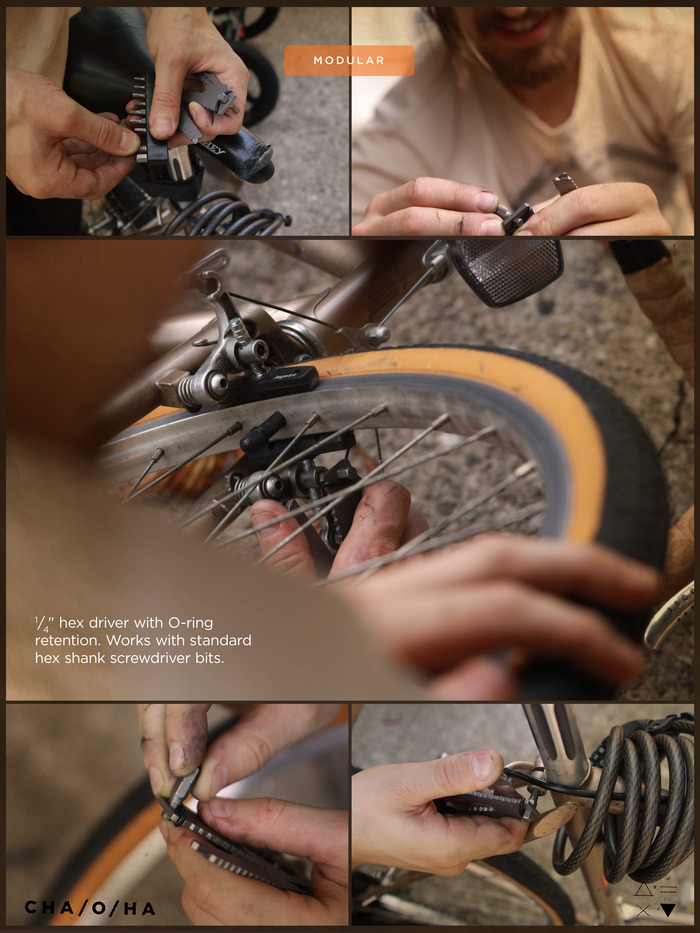 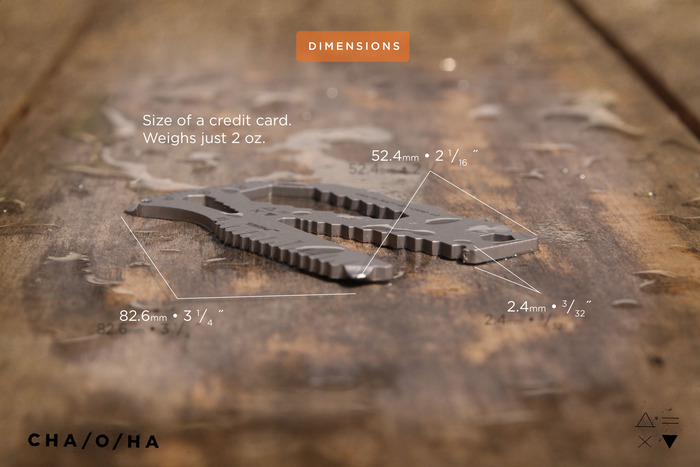 Whilst we’re not really the DIY sort here at The Coolector, we’re definitely impressed with the usefulness of the EDC Card for those who are a little more handy and the design and portability of the device are undoubtedly stand out features which will make it a popular addition to men’s wallets the world over. If you’re in the market for a multi-tool that will give you the functionality to carry out a vast array of tasks then this EDC Card is surely it and there’s still plenty of time to throw your support behind the project over at Kickstarter. 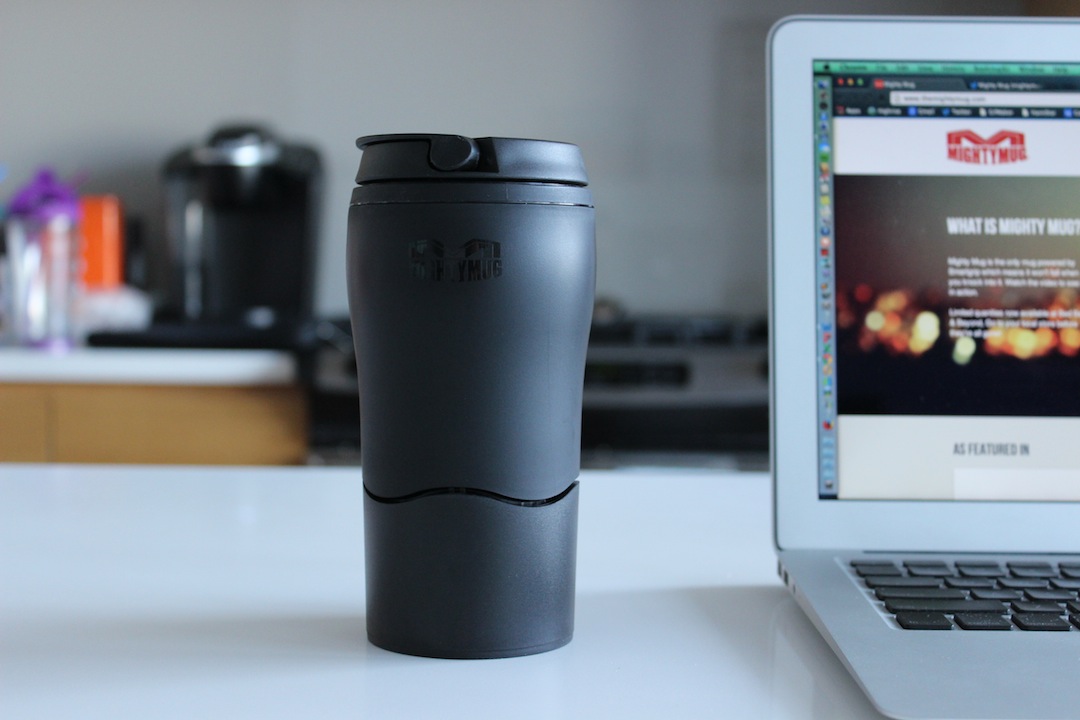 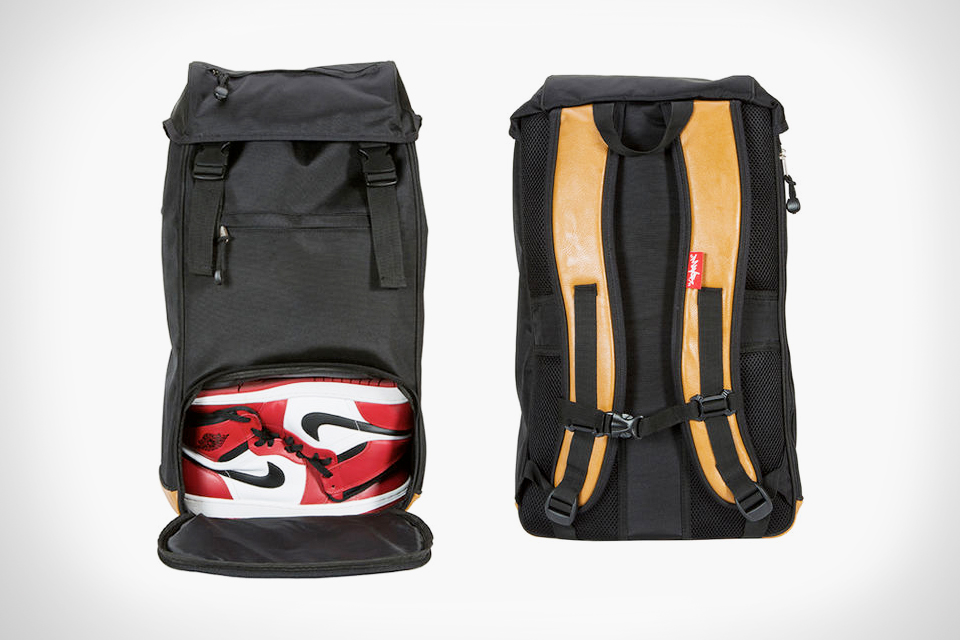