Unless you’ve been living under a rock for the last few weeks, you’re likely aware that Game of Thrones has made a return to our screens and, needless to say, we’re more than a little excited here at Coolector HQ. If, like us, you’ve got a soft spot for Winterfell, King’s Landing et al then you’ll likely have been on the hunt for any Game of Thrones related awesomeness of late as well and we’ve just come across these great looking Kingslayer Playing Cards from the guys at Ellusionist which will be perfect for a spot of post-White Walker poker. 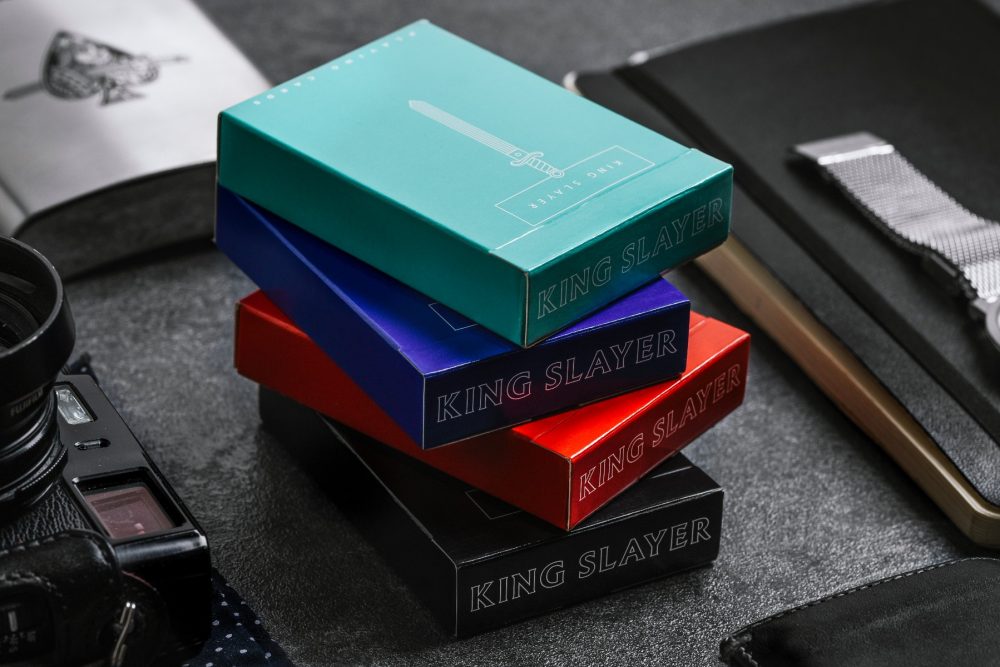 Ellusionist aim to offer the best online training environment for people who want to learn high-impact, effective magic tricks and their growth has been unprecedented over the last decade or so. To date, over 60,000 members worldwide participate in their discussion forums — which is the largest online magic forums on the net and they regularly release fantastic decks like these Ellusionist Kingslayer Playing Cards which can be used for both magic tricks and card games alike.

When it comes to card games here at Coolector HQ, it’s safe to say we want our decks to have a little bit about them from an aesthetic point of view and, if they happen to have a Game of Thrones tie-in, all the better. These brilliant looking Kingslayer Playing Cards from Ellusionist can be yours for a mighty reasonable sum of just $7 and they boast a stylised design that is going to bring thoughts of Westeros and the Lannisters to mind straight away. 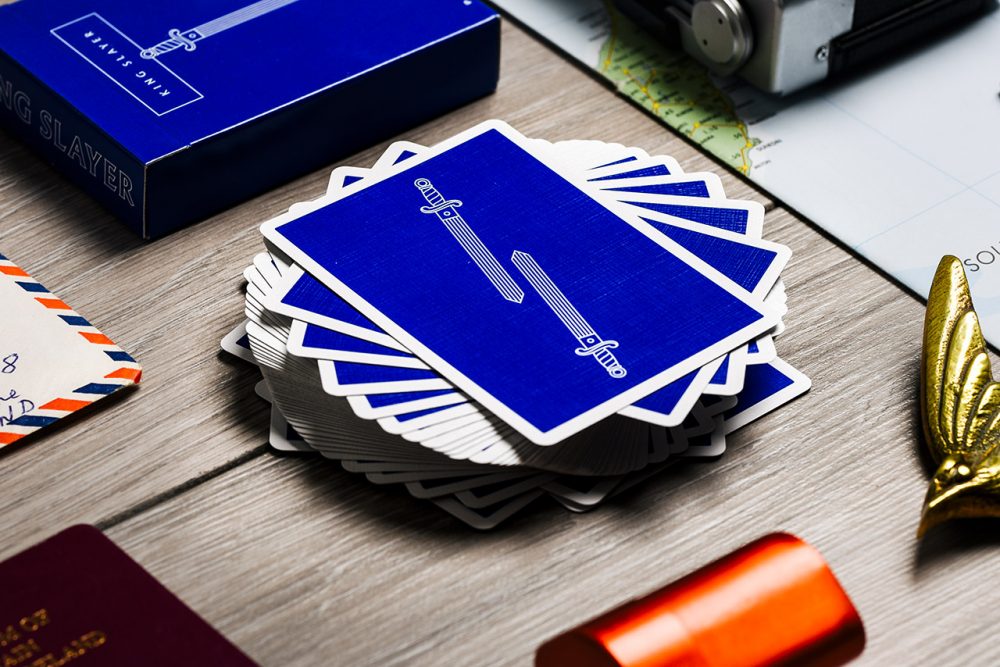 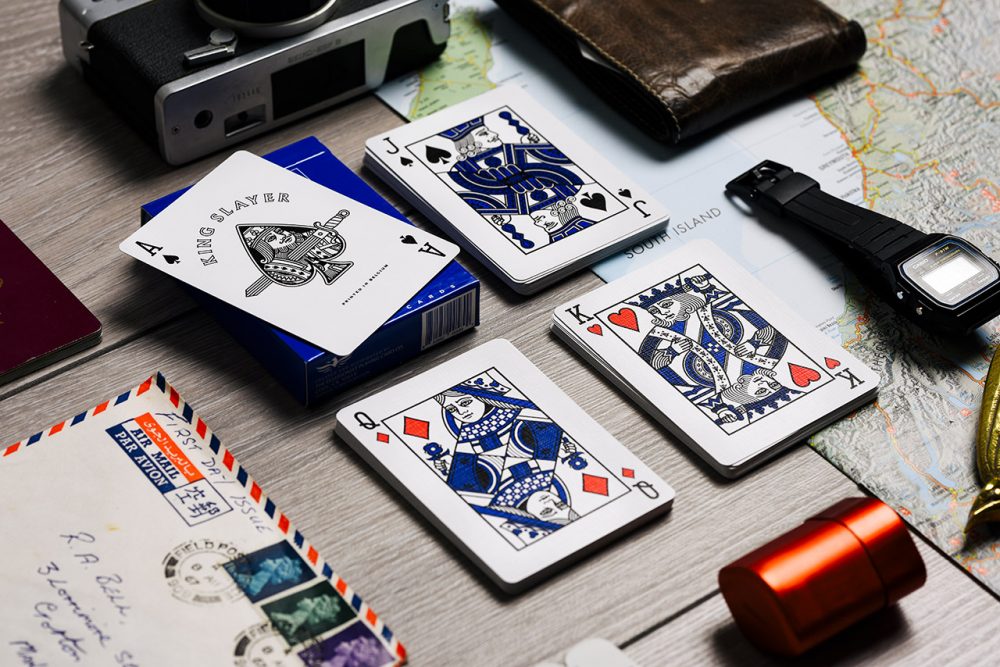 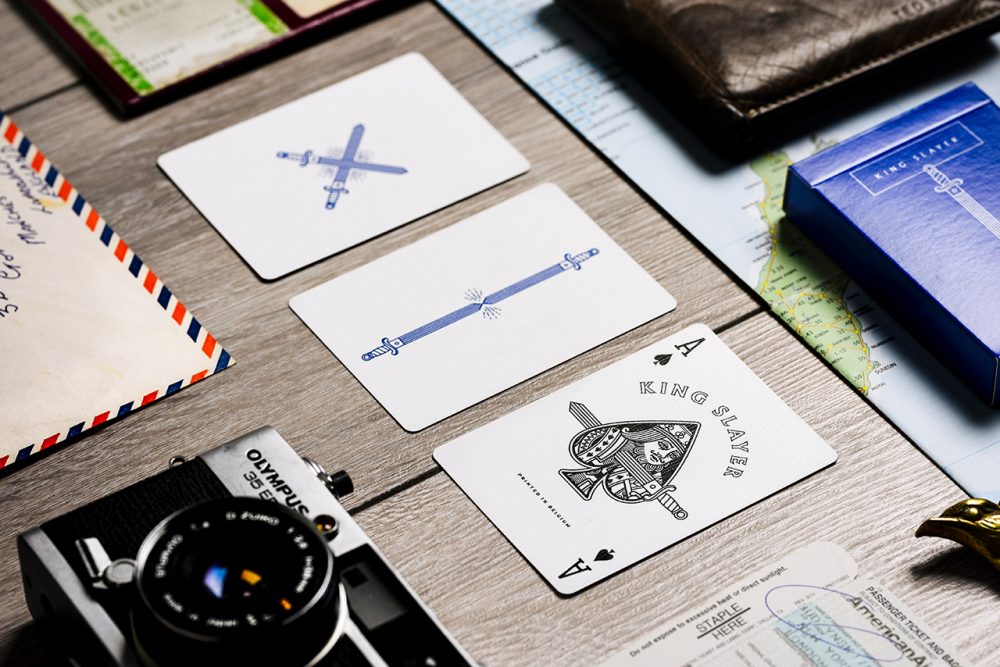 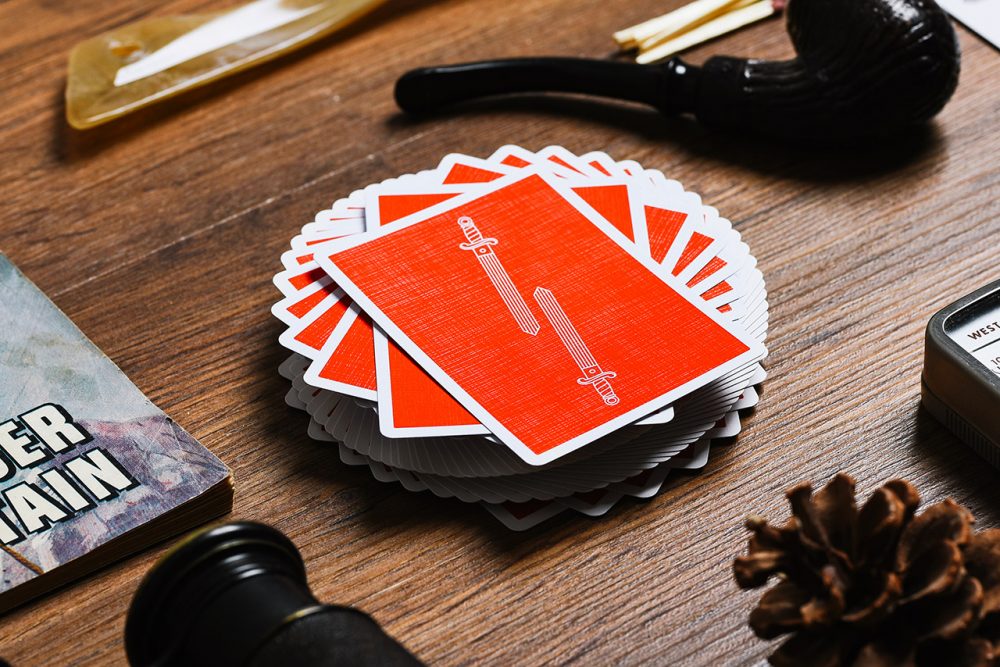 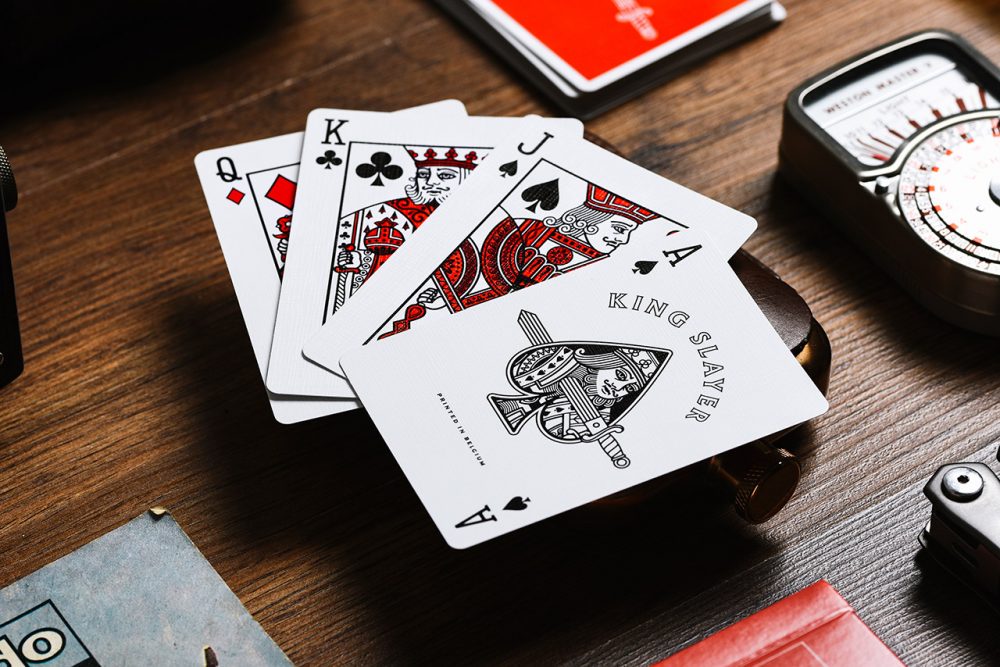 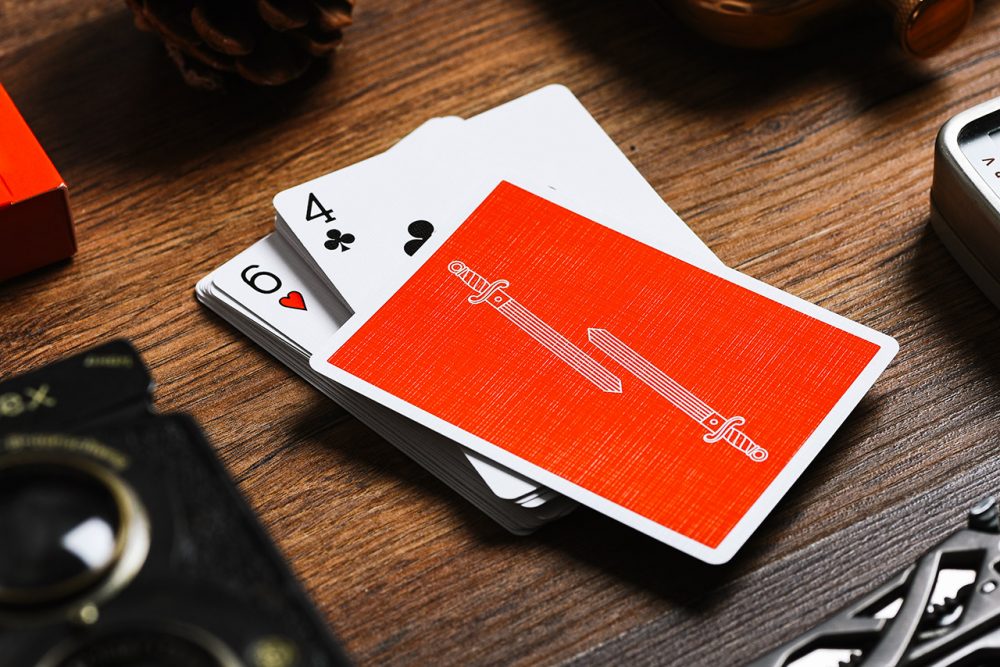 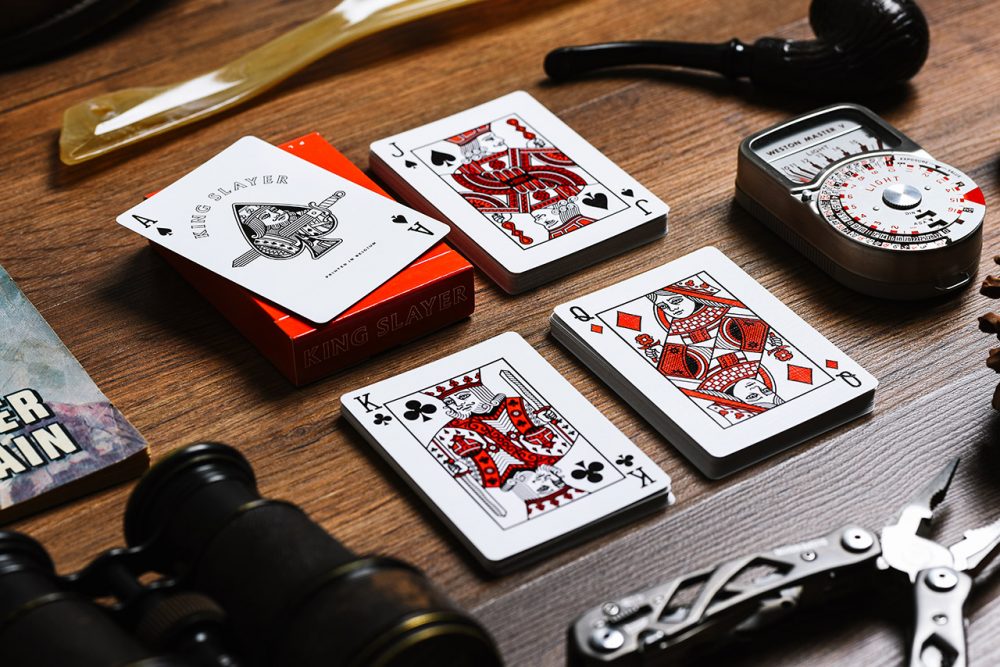 The Ellusionist Kingslayer Playing Cards ($7) are a limited edition release from this magic inspired studio and there will be only 2500 decks made available. Given the popularity of Game of Thrones, it’s unlikely that these will remain on the shelves for long so we recommend that you move quickly if you want to be playing your next game of poker or performing your next card trick with this eye-catching deck. 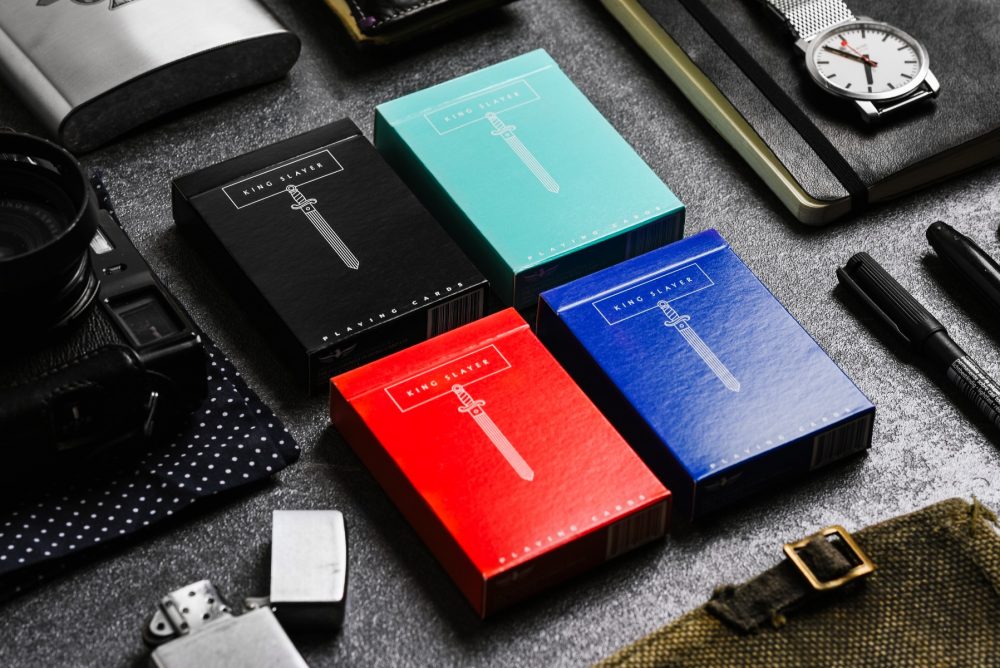 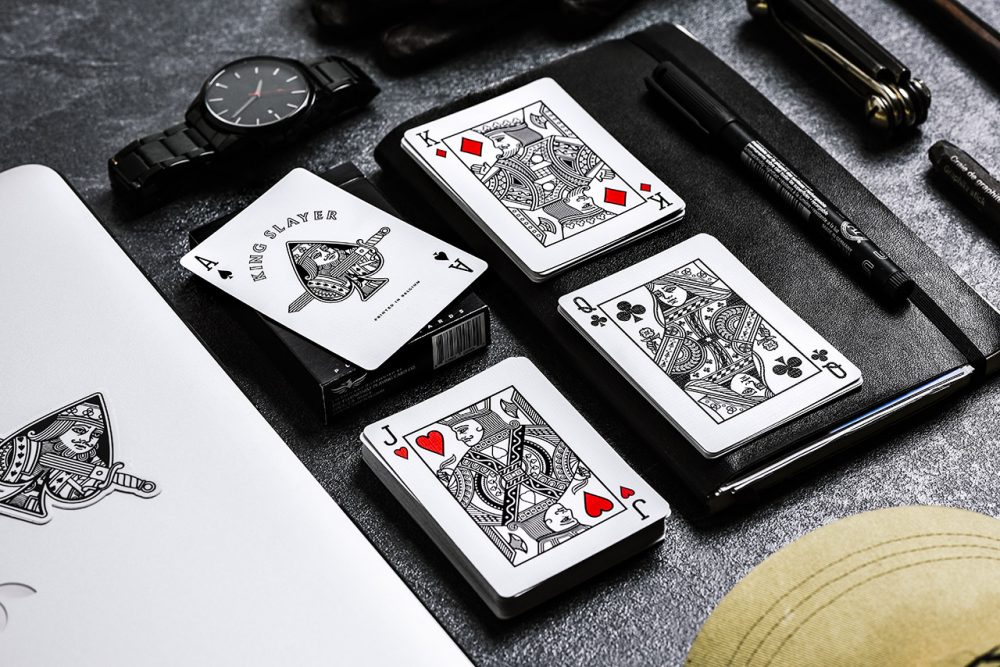 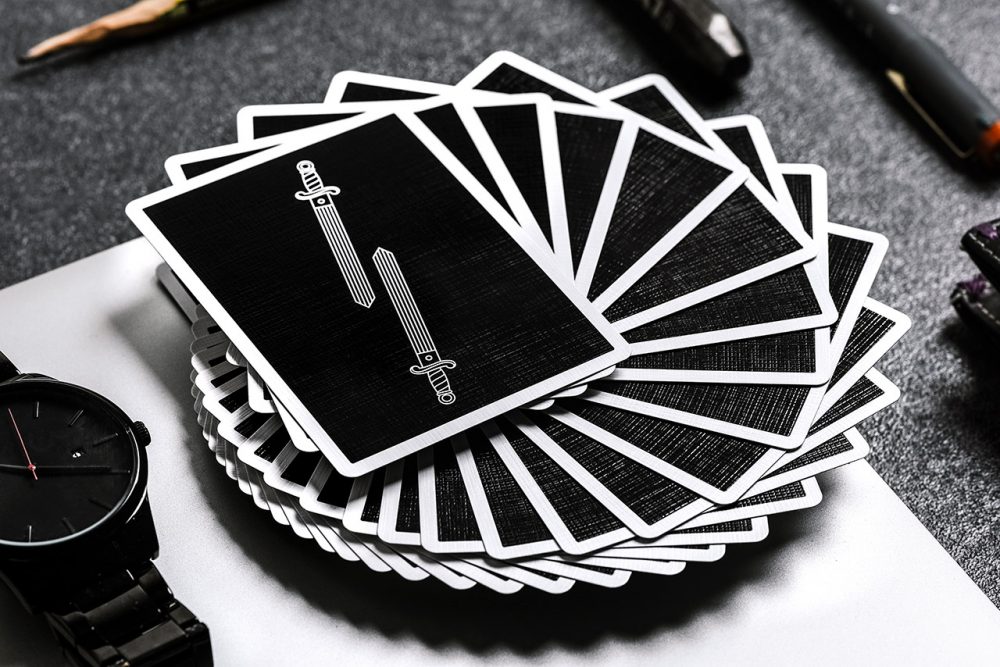 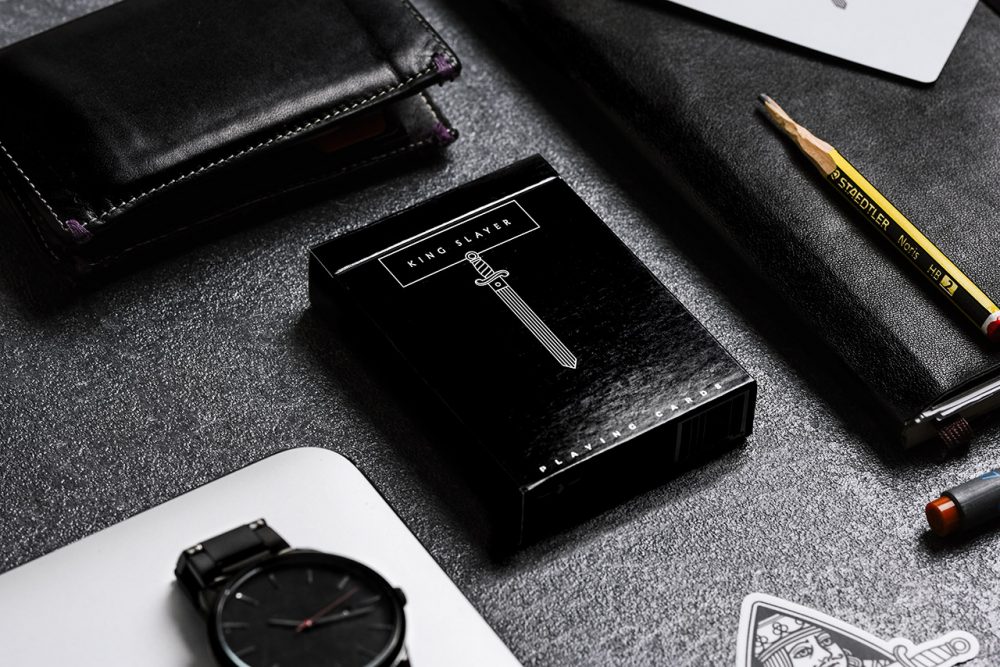 With the decks already rapidly selling out and Ellusionist reporting that they’re already going for a pretty penny on eBay, it’s clear to see that these Kingslayer Playing Cards have got an audience of magic and Game of Thrones loving fans behind them who are snapping them up in their droves. If you’re looking for a new deck this spring or summer and want one that has connotations with one of the biggest television shows of all time, this would be our top pick at The Coolector.

If you’re after an out of the ordinary deck of playing cards which puts quality and design superiority front and centre, Ellusionist would always be our first port of call here at Coolector HQ and these first rate Kingslayer Playing Cards are a prime example of why that is the case. They are printed on high quality materials and make a visual impact quite unlike any other when used perform magic tricks or play your favourite card games. 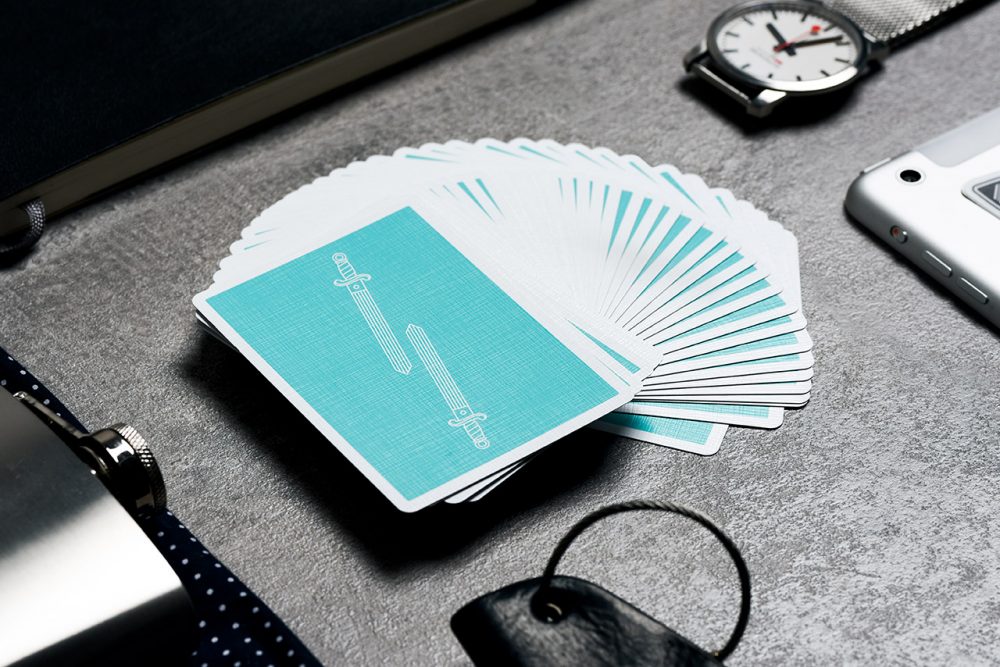 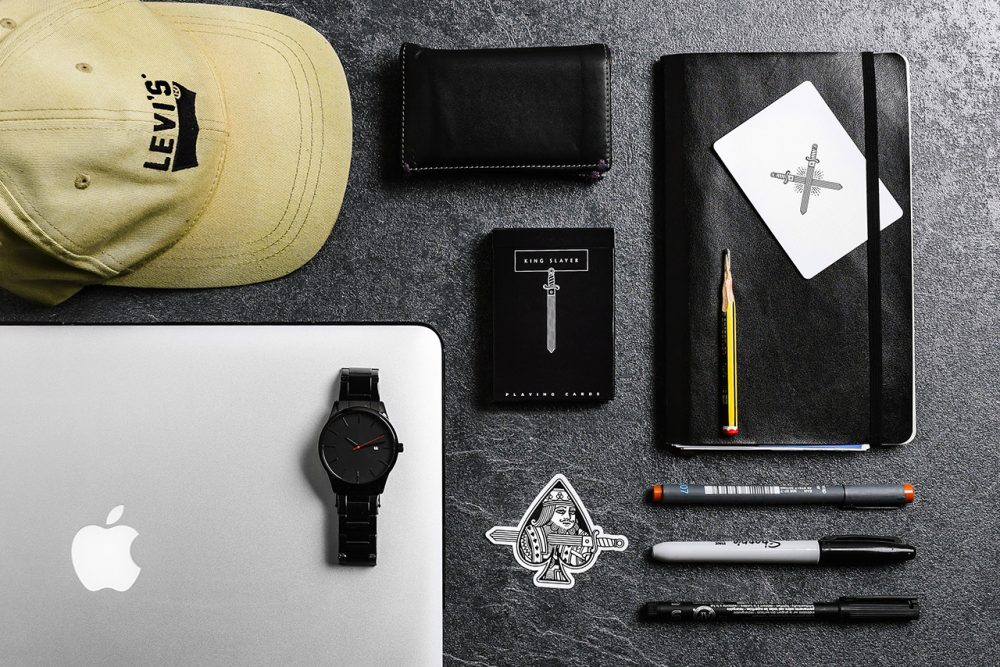 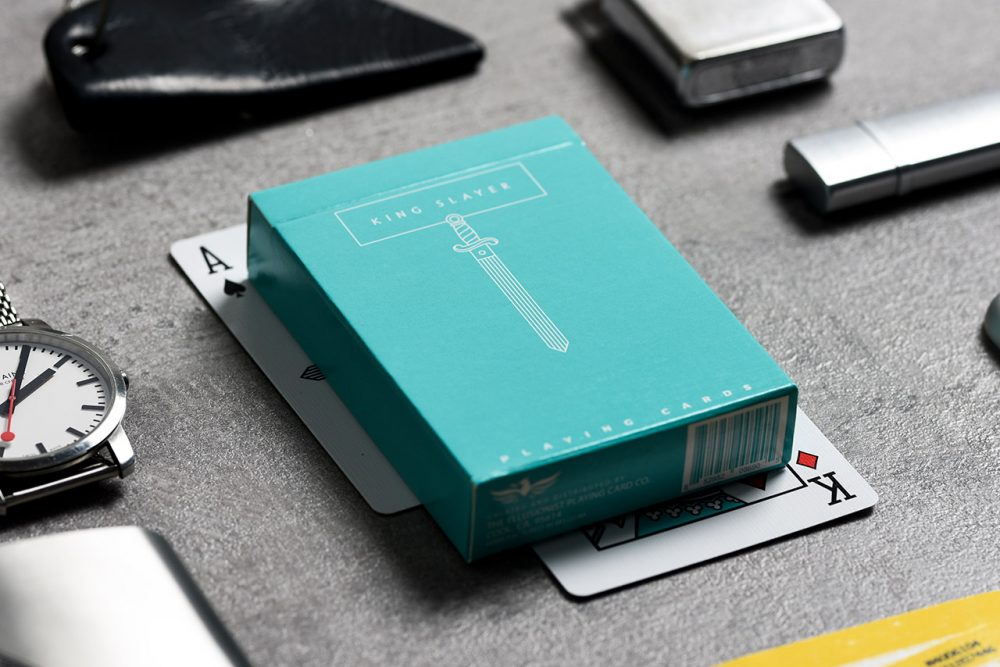 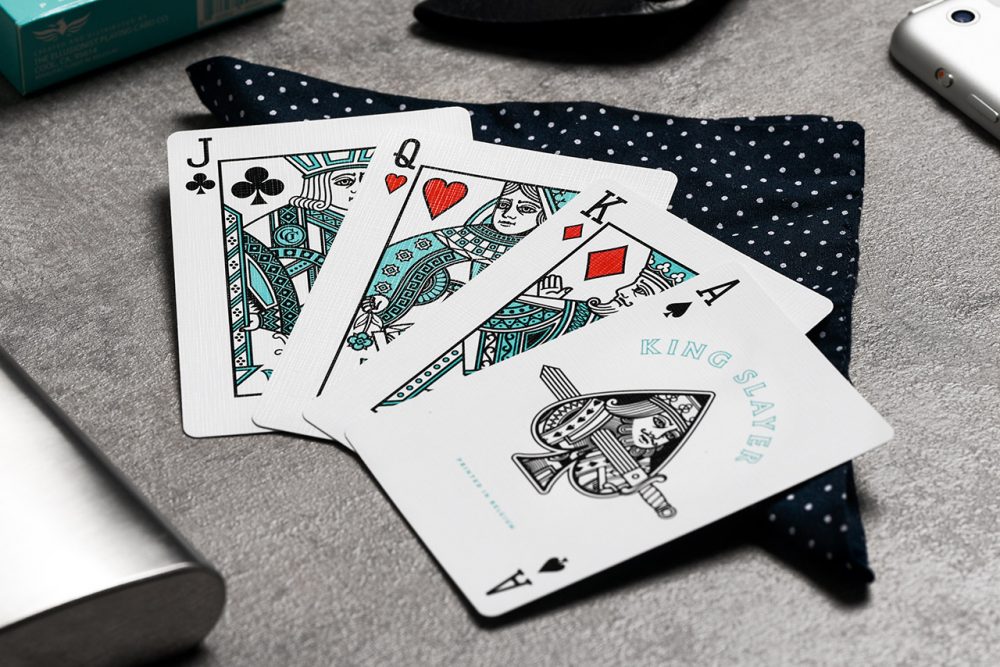 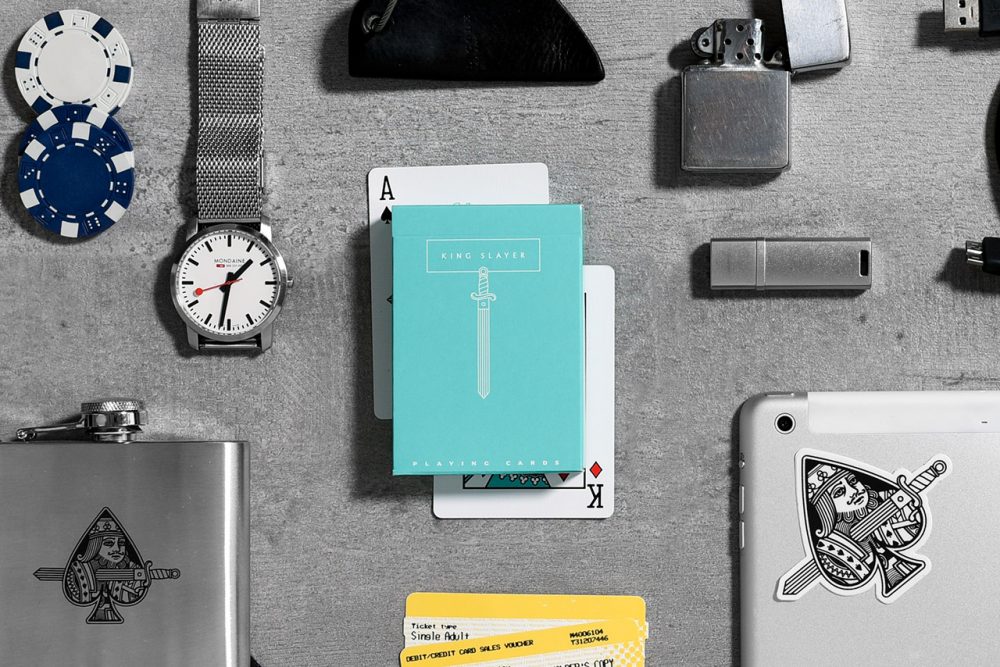 Priced at a mere $7 and selling out fast, now is the time to act if you want to get your hands on these Ellusionist Kingslayer Playing Cards without having to pay a premium on eBay et al. A perfect gift for a Game of Thrones fan and one of the most appealing decks to date in our opinion, these definitely won’t be around on the shelves for much longer.

Written By
Leo Davie
More from Leo Davie
Though when we stayed here a short while back it was known...
Read More