If you’ve got a penchant for Porsche but also want to stand out from the crowd a little, a workshop by the name of Emory Motorsports needs to be very much on your radar not least because they’ve just announced this, frankly extraordinary looking, Emory Porsche 356 RSR that will have jaws being picked up off the floor the world over. This majestic looking machine has nearly 400 horsepower weighs in at less than 2,000 pounds which make this one of the most insanely hot-rodded 356 ever constructed. 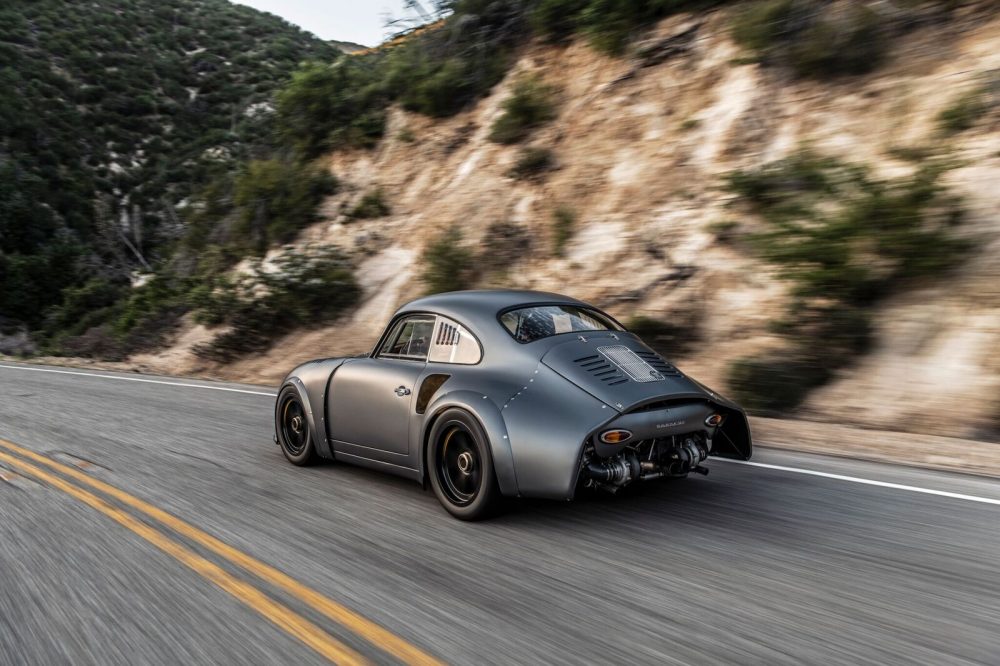 If a car enthusiast was to hear the words “Batmobile” and “German car” in the same sentence, chances are their train of thought would go to the BMW 3.0 CSL. Emory Motorsports’ latest creation, however, will definitely update that association to Darth Vader and Porsche 356 because you just won’t have seen a machine quite like this one anywhere else on the market. Aesthetically extravagant but not at the cost of performance, the Emory Porsche 356 RSR is a true sight to behold and will be hotly contested if it becomes available to buy.

Third-generation car customiser/renowned early Porsche expert Rod Emory went above and beyond with this latest creation and put a lifetime of automotive expertise into making an exotic 1960 Porsche 356 RSR that truly stands out from the crowd. As a grandson of one of Los Angeles’s first hot-rod shop owners, the son of the Baja Bug creator, and a former Top Fuel mechanic and competitive off-road racer, Rod was able to call upon every iota of his automotive DNA in this builder’s dream project that has left motoring aficionados astounded. 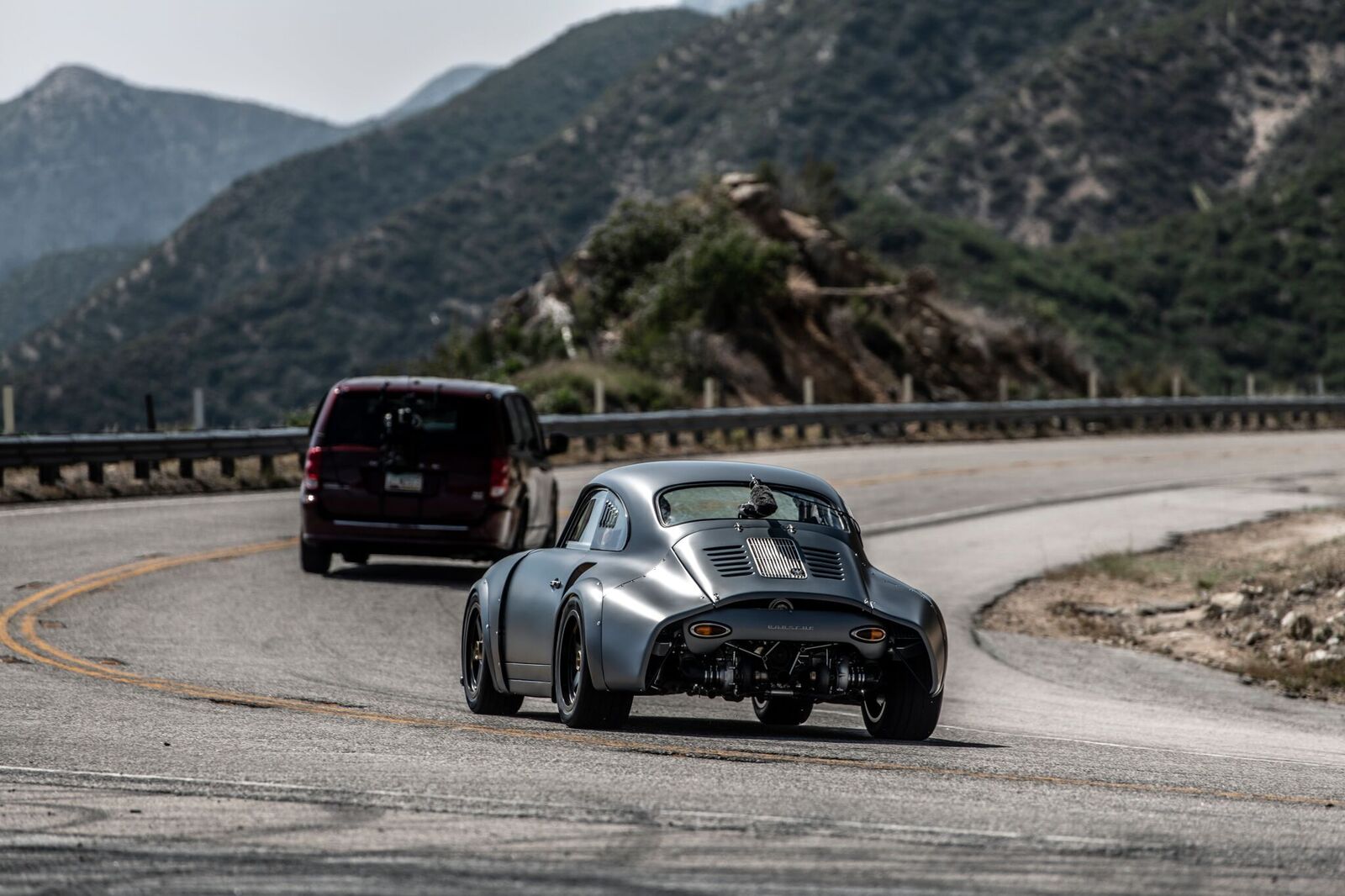 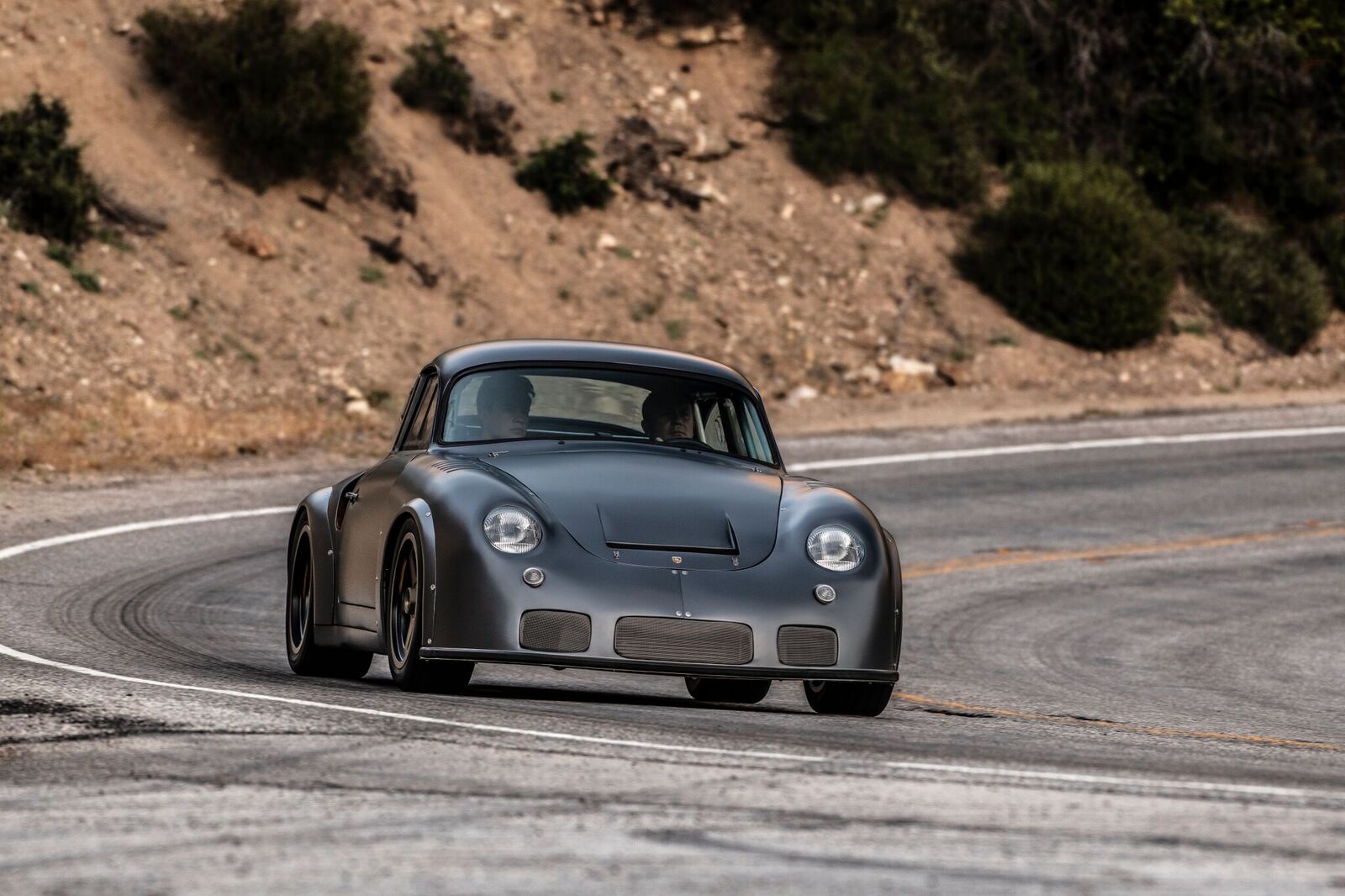 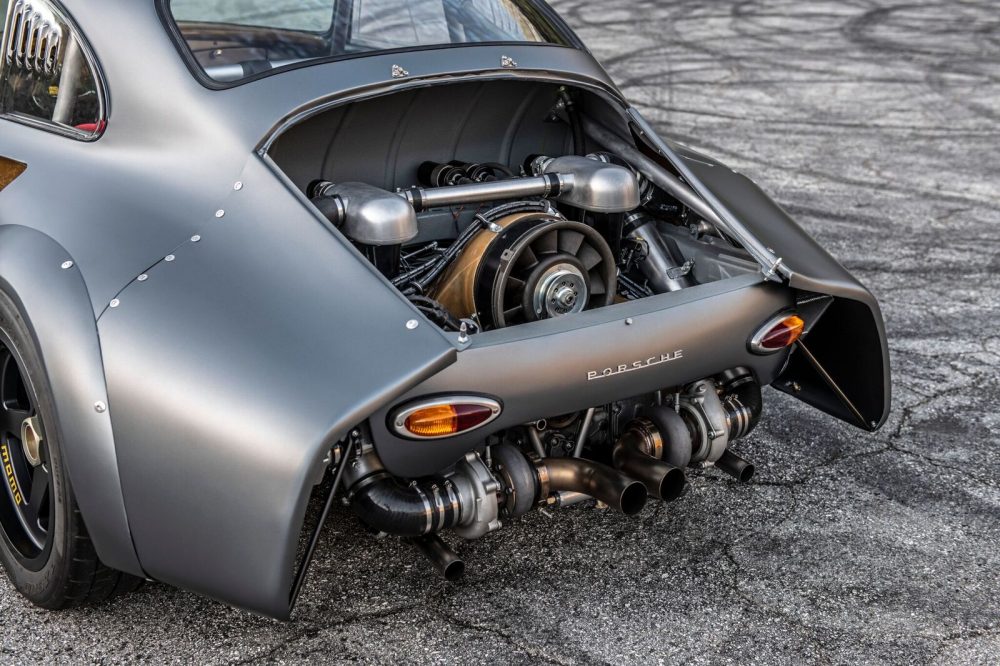 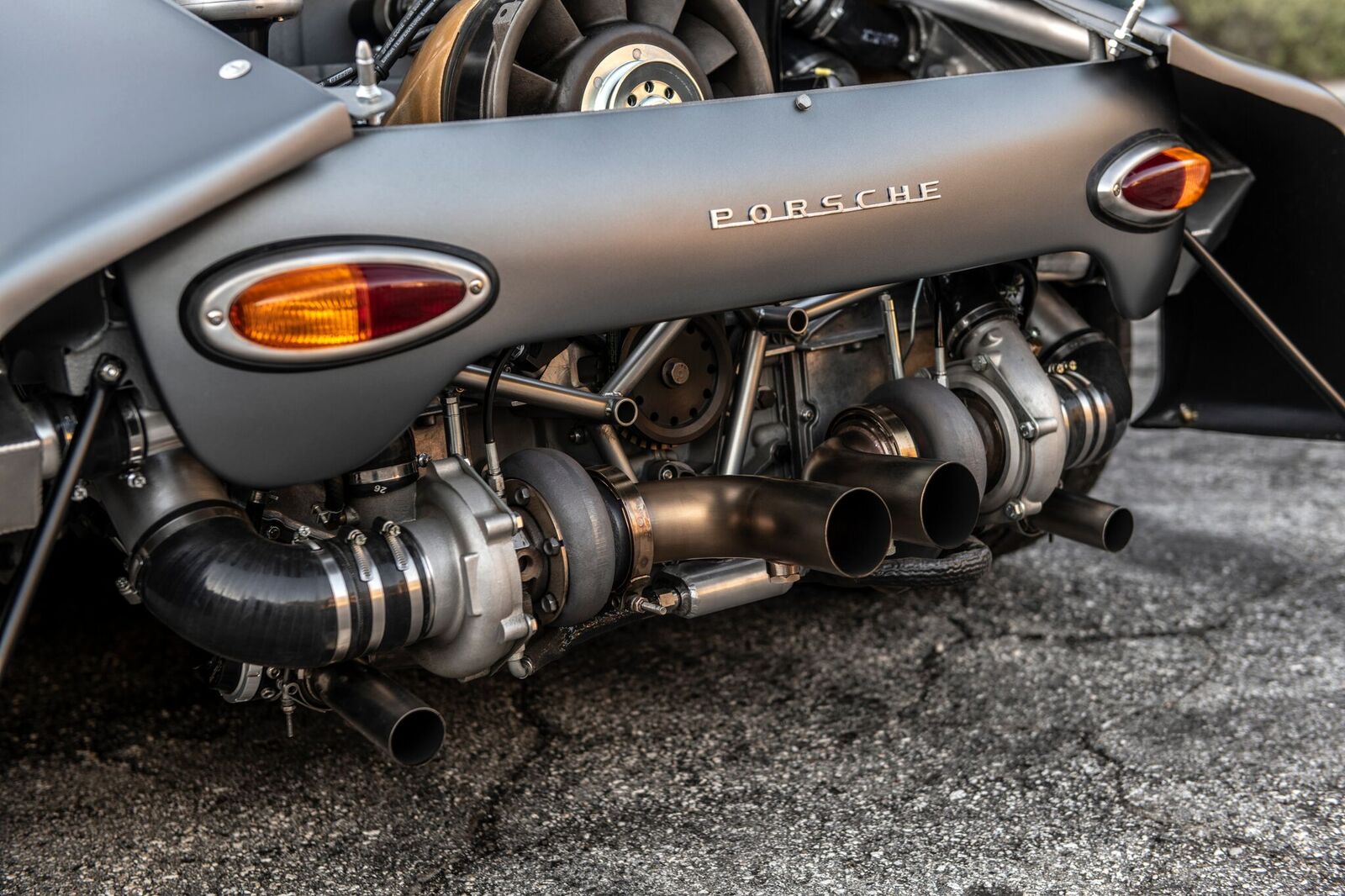 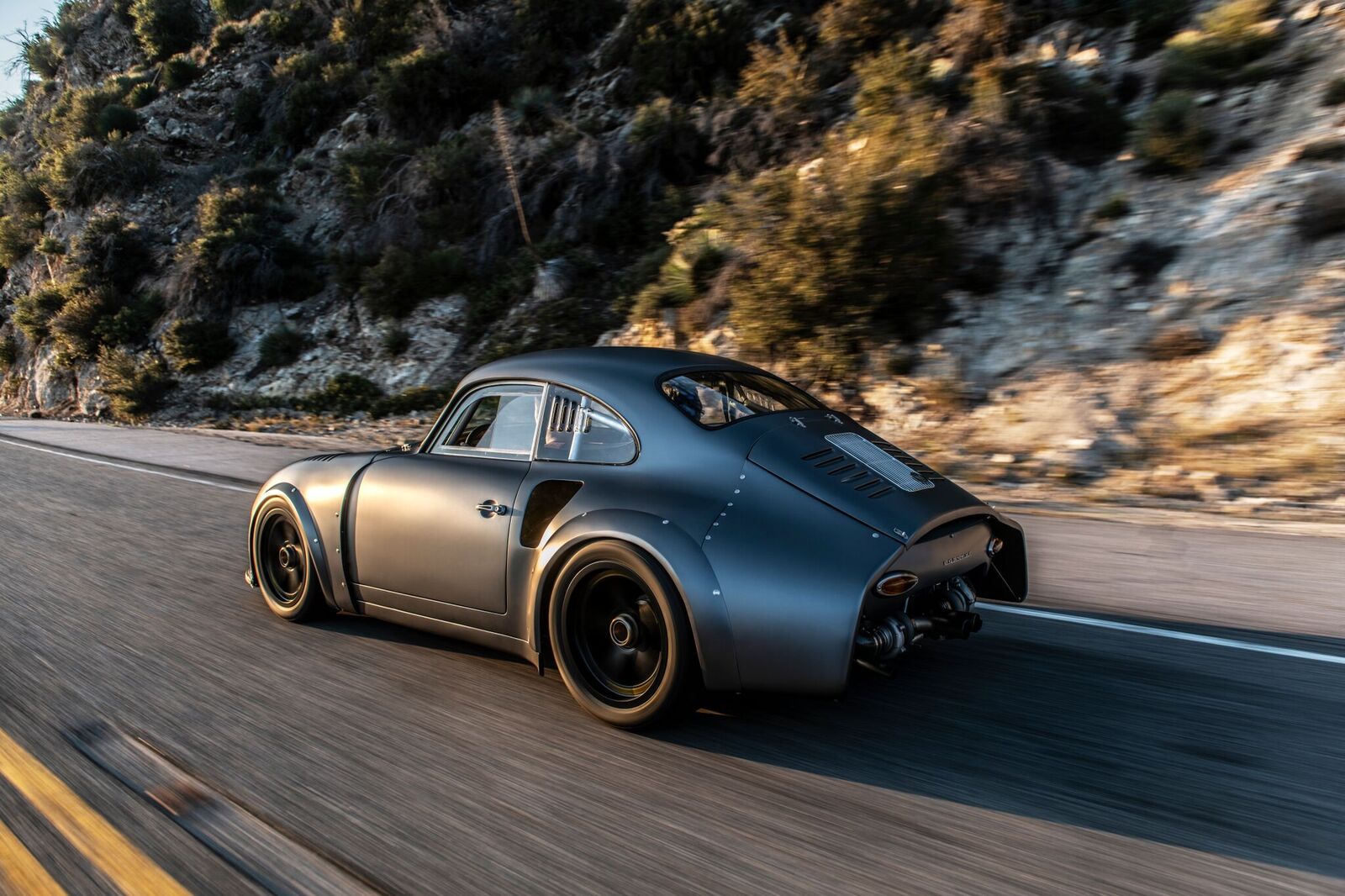 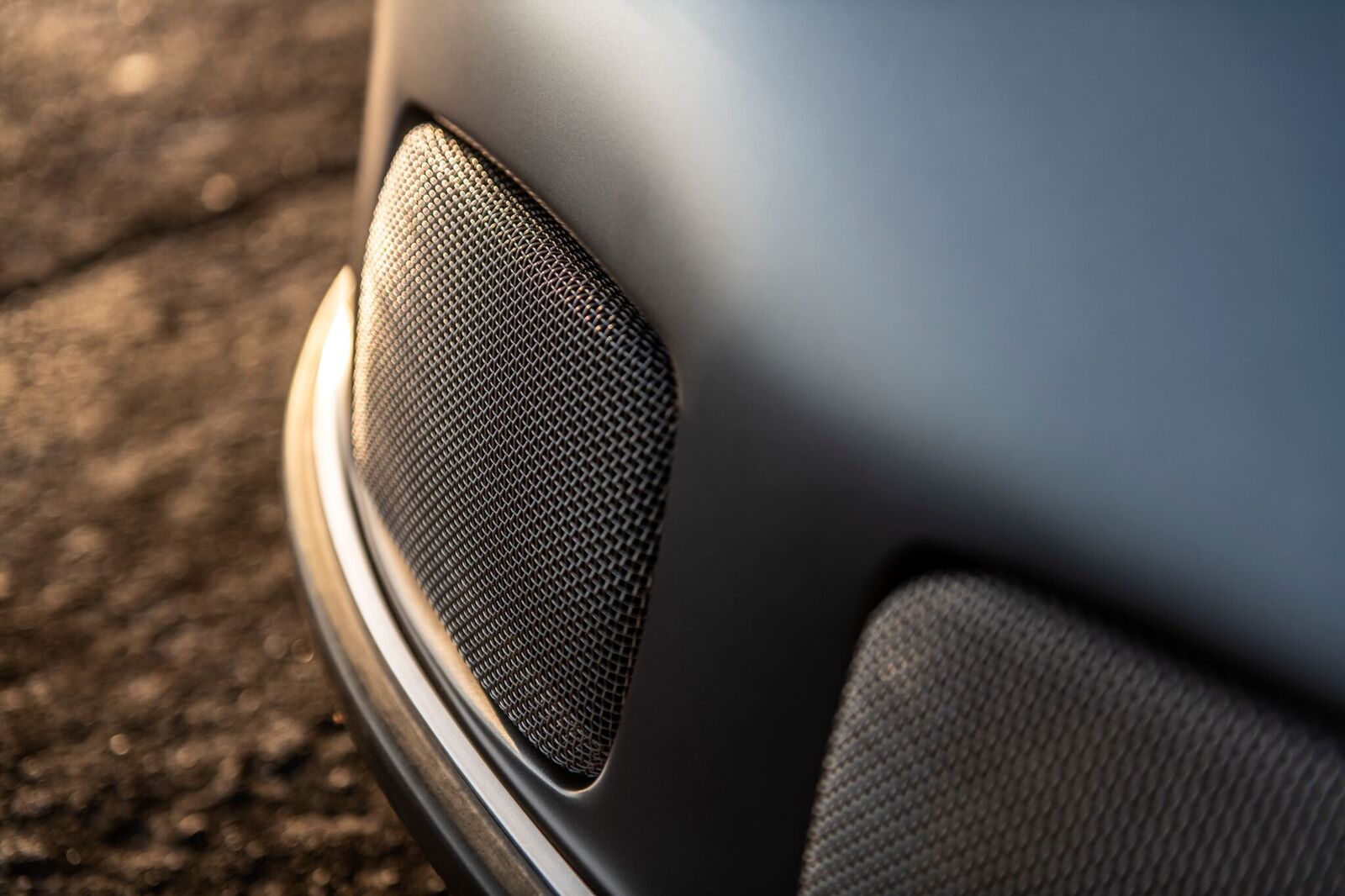 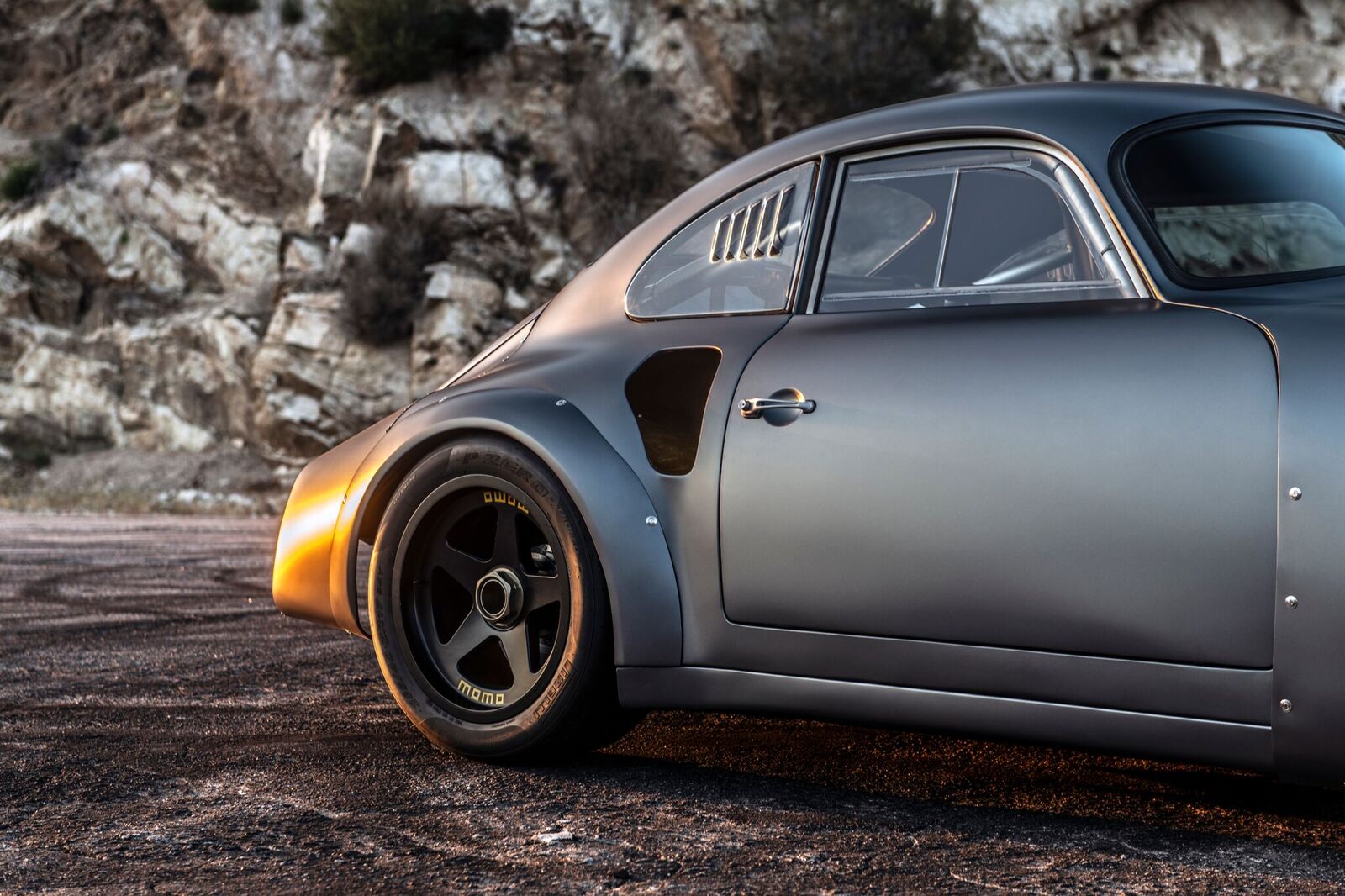 The Emory Porsche 356 RSR is a seamless super-performance concoction whose 356 silhouette is artfully preserved, courtesy of its factory greenhouse and doors. This car is an spectacular example of Emory Motorsports’ highest-performance “RS” designated cars and all of the car’s now-removable nose and tail bodywork has been hand-formed in aluminium, as is the aluminium deck lid with custom stainless hinges and one-piece aluminium bonnet with oil-cooler air outlet. To relieve wheel-well air pressure, Emory Motorsports also included louvers and front fender stand-offs. 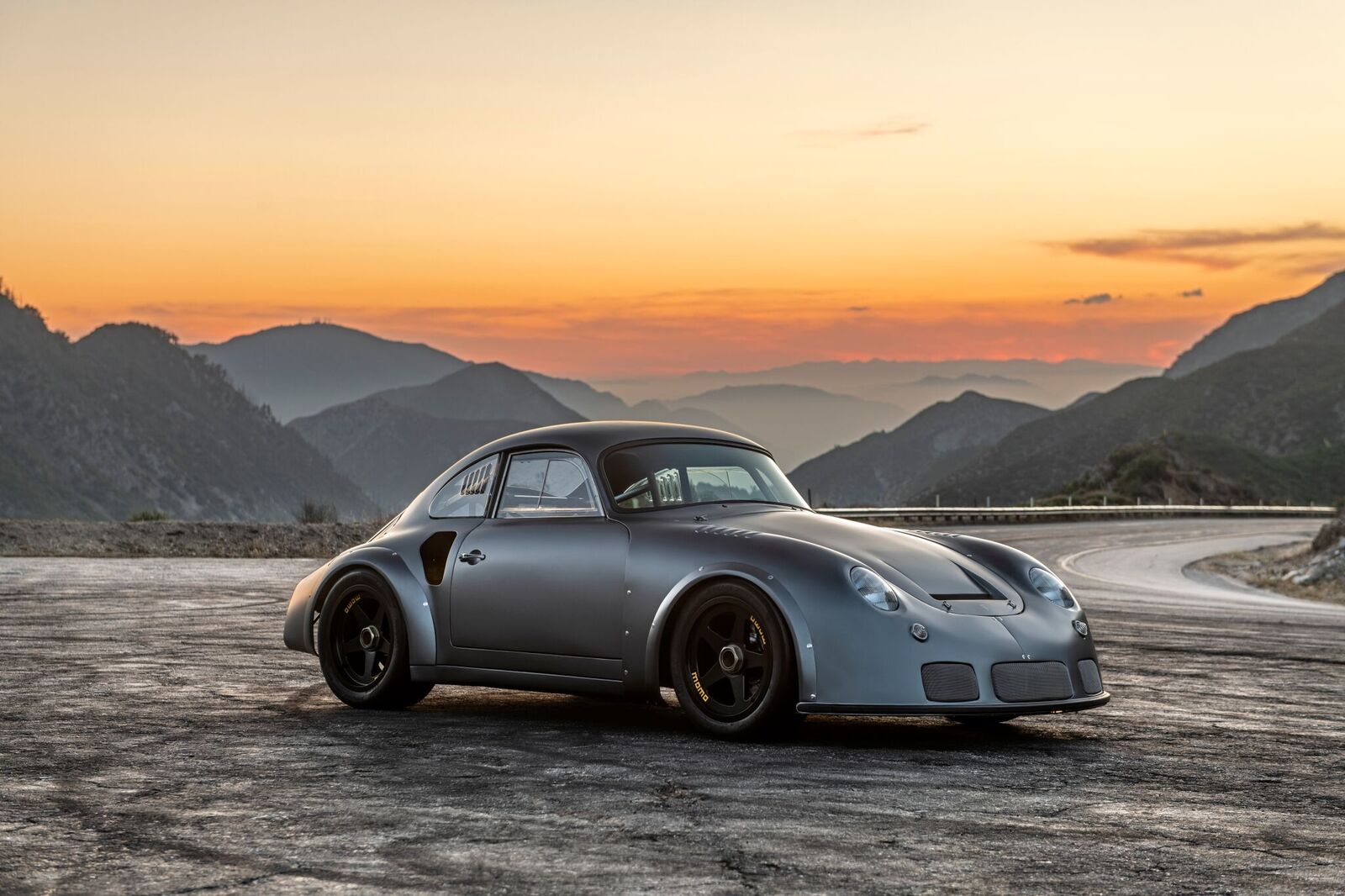 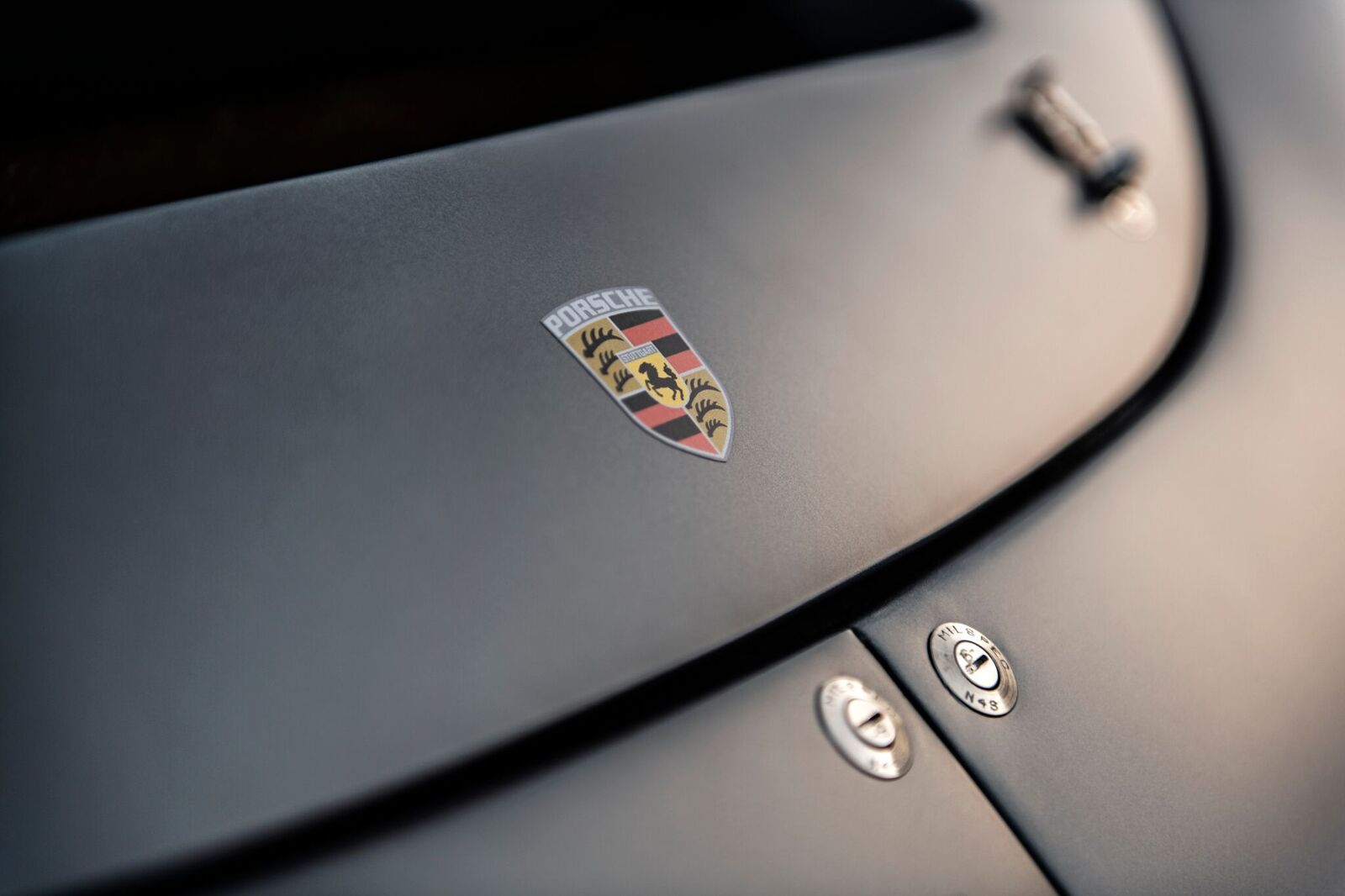 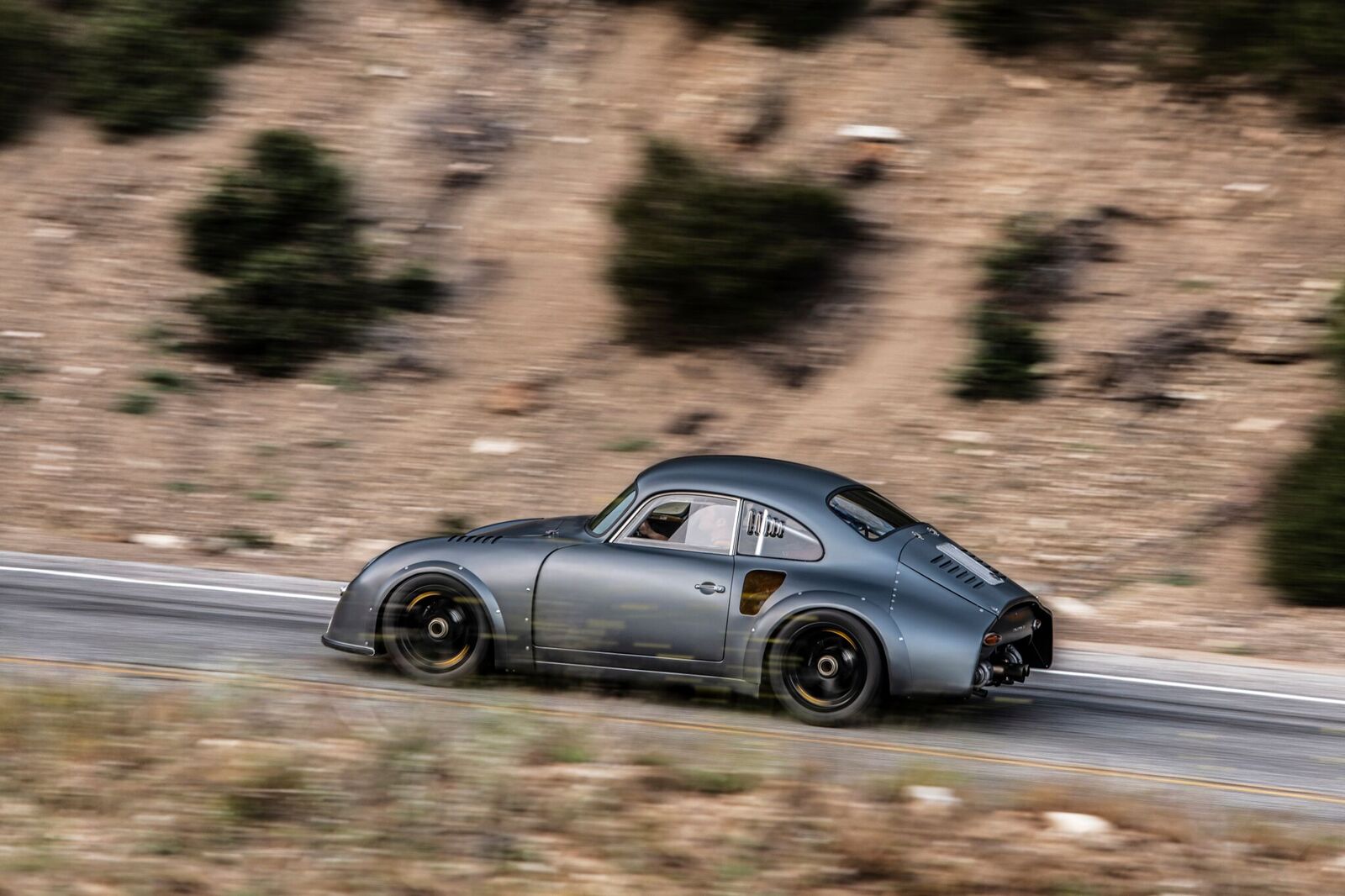 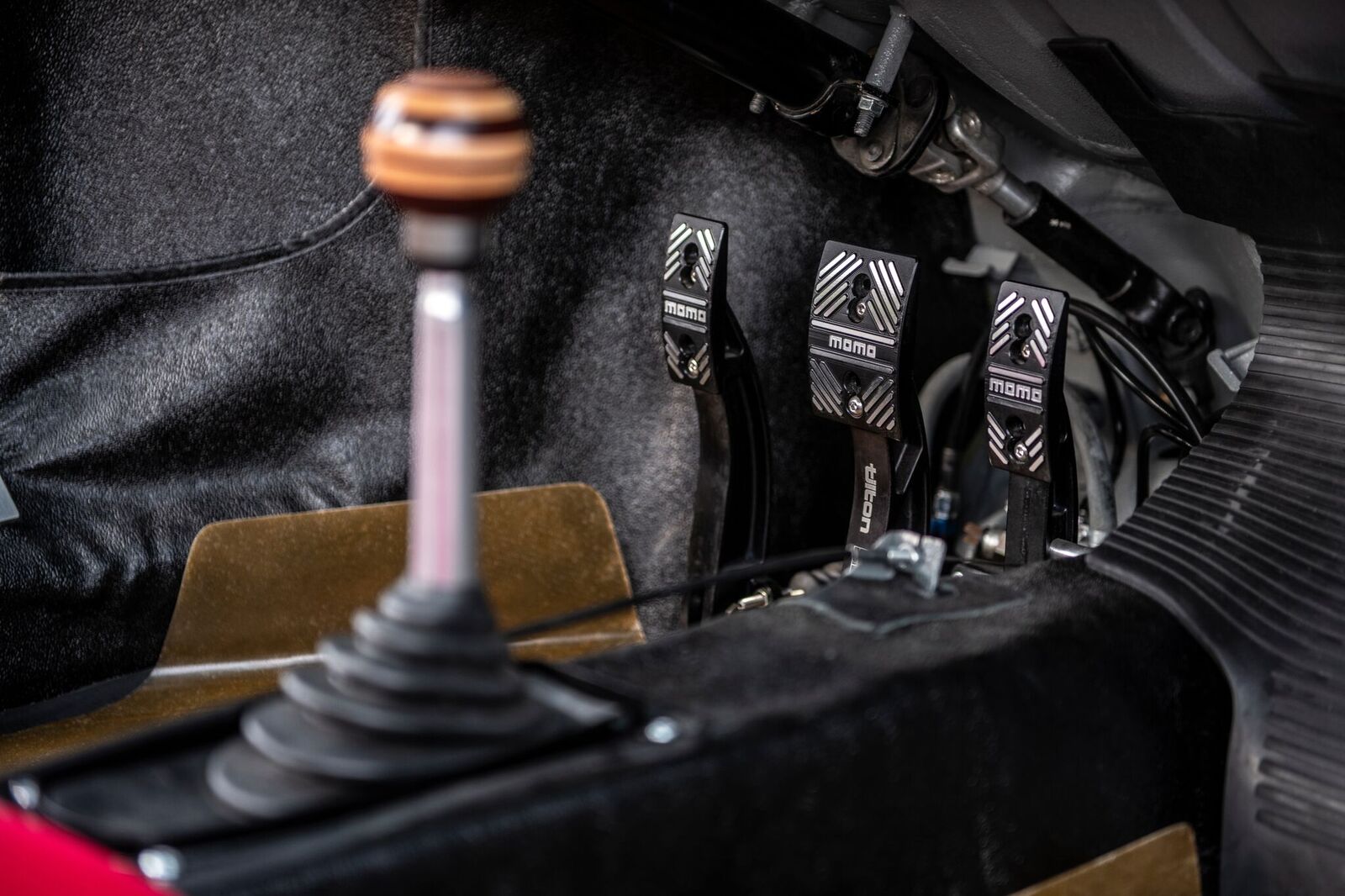 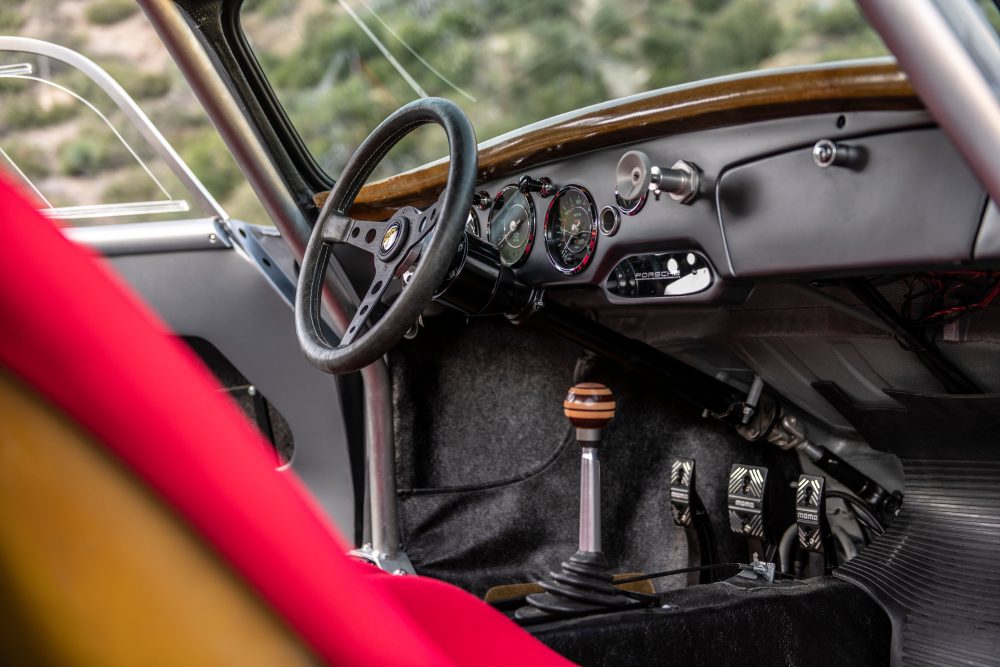 Boasting a twin-turbo Outlaw-4 engine which is capable of producing an astounding 393 horsepower on Rothsport Racing’s engine dyno – which is incredible for a car that weighs only 1,950 pounds. This proprietary engine block, which was devised by and only available in Emory Motorsports builds, is a collaboration between Rod Emory and Jeff Gamroth of Rothsport Racing. The “Outlaw-4”engine’s architecture is based on the dry-sump Porsche 3.6L powerplant from the 1990s. To get the unparalleled power, Rothsport Racing created a purpose-built fuel-injection system with a one-off intake plenum and twin-plug distributor, managed by a Motec computer.

The Emory Porsche 356 RSR has suspension which was designed around the extreme power-to-weight ratio. The ride is controlled by KW coilovers with 1.5 inches of on-demand lift to negotiate driveway aprons. Eisenlohr Racing Products front camber plates and mono-ball mounts make for additional adjustability. Flatter cornering is made possible by Tarett Engineering swaybars and the 964 non-power rack-and-pinion steering and brakes were retained,albeit with custom Coleman Racing rotors and hats. 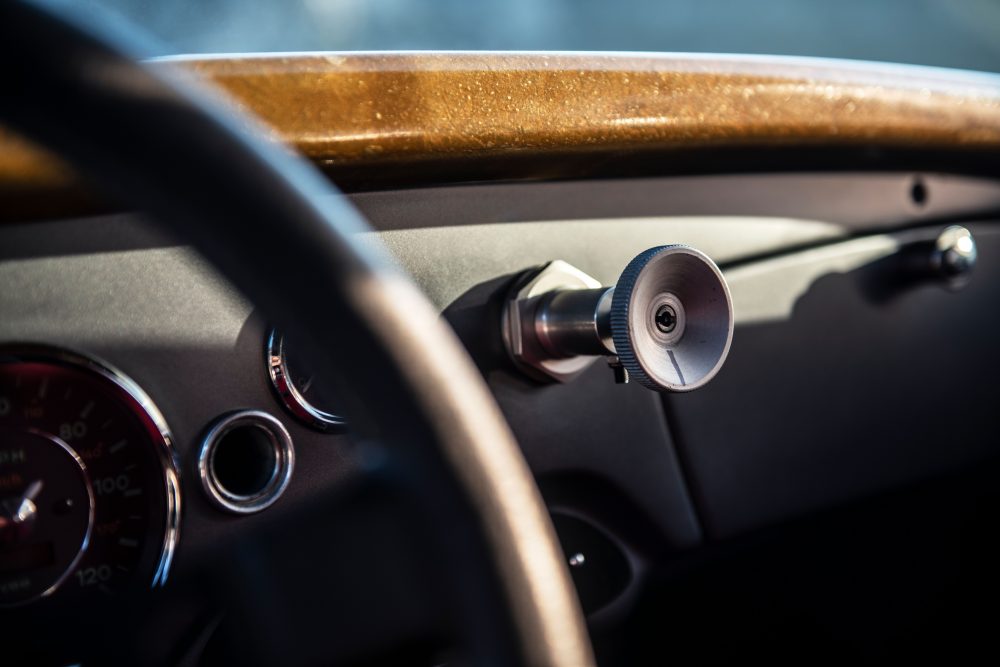 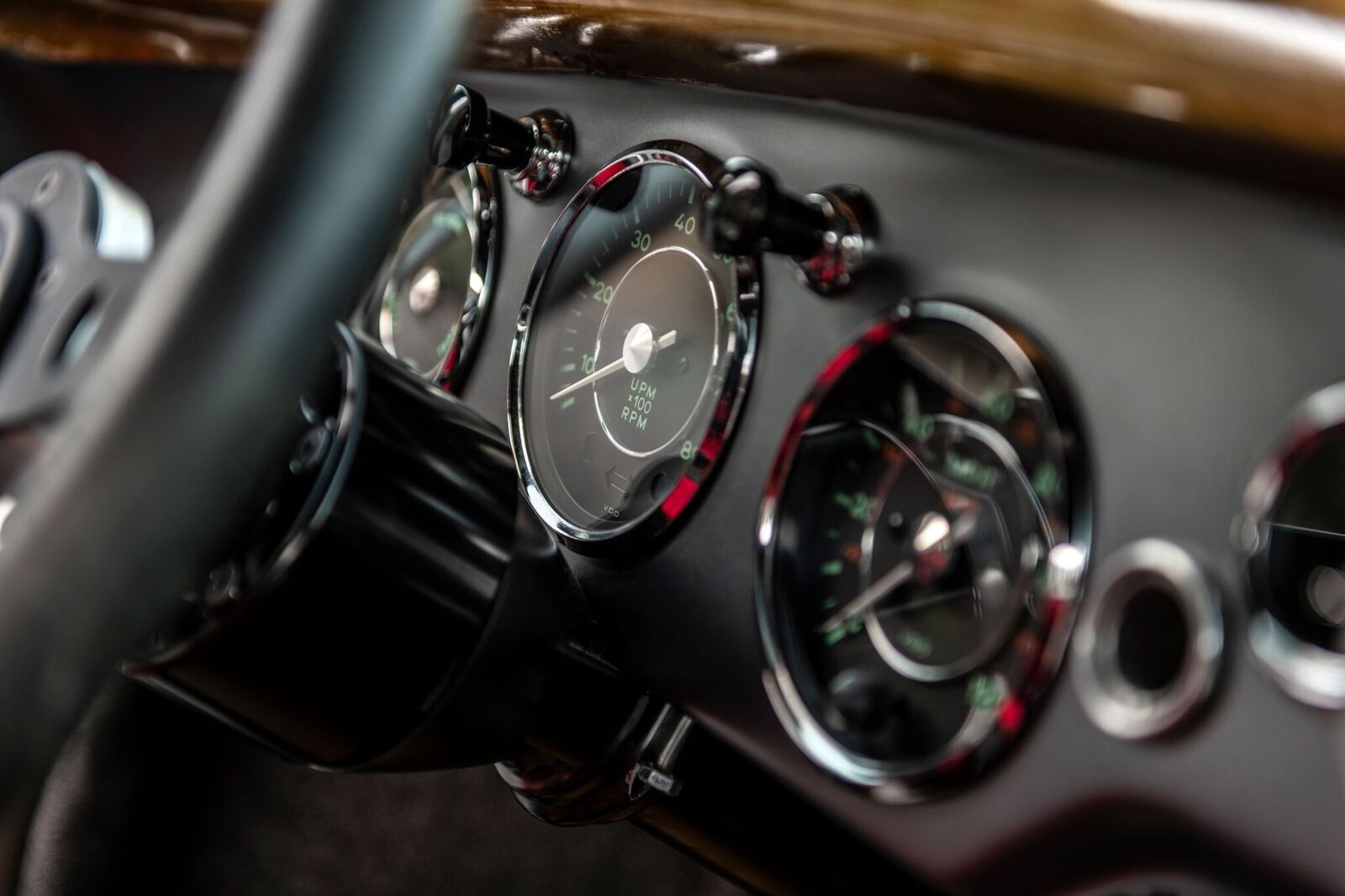 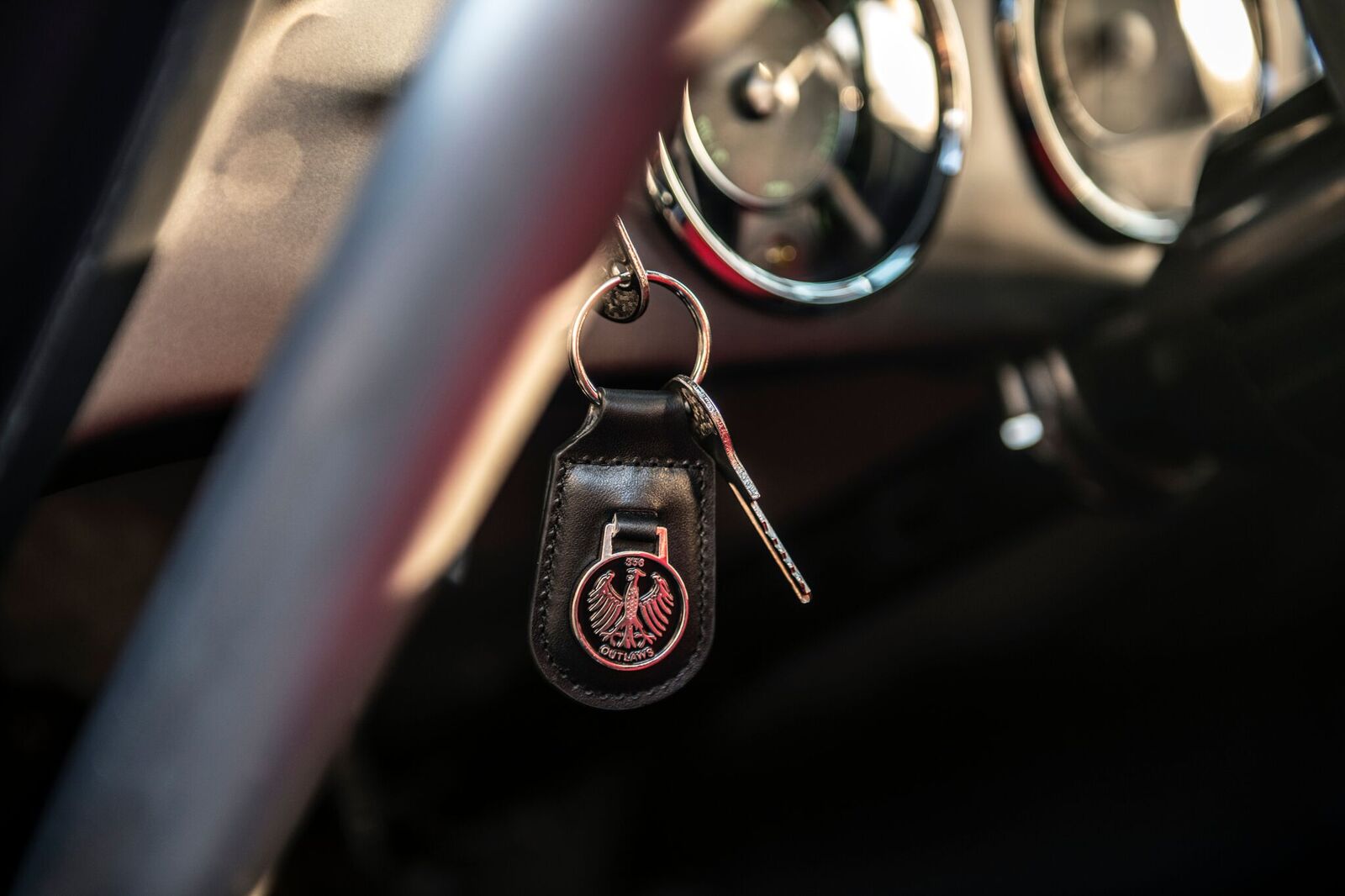 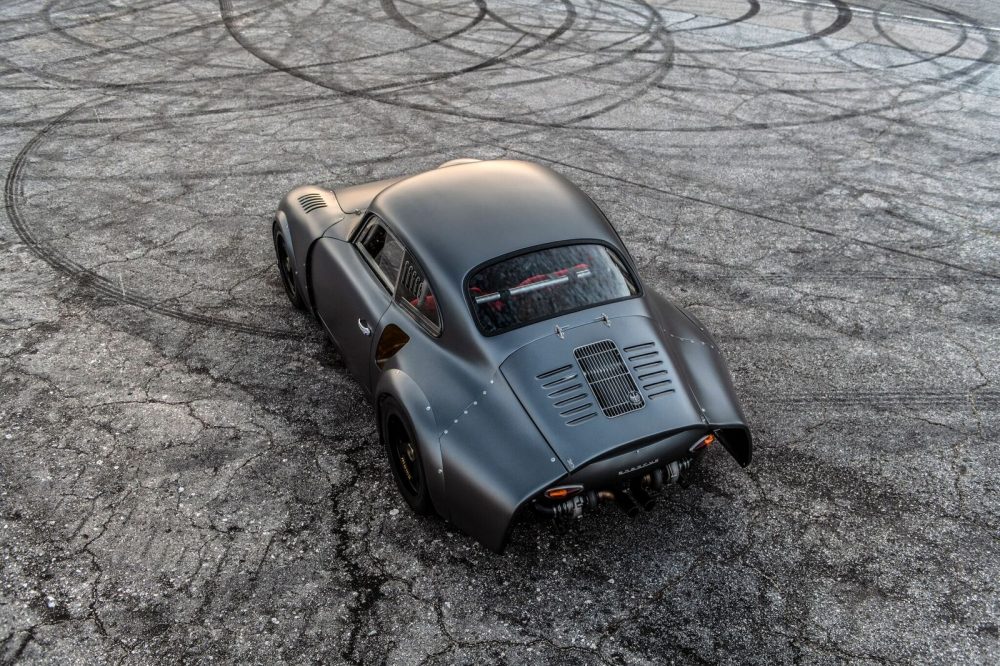 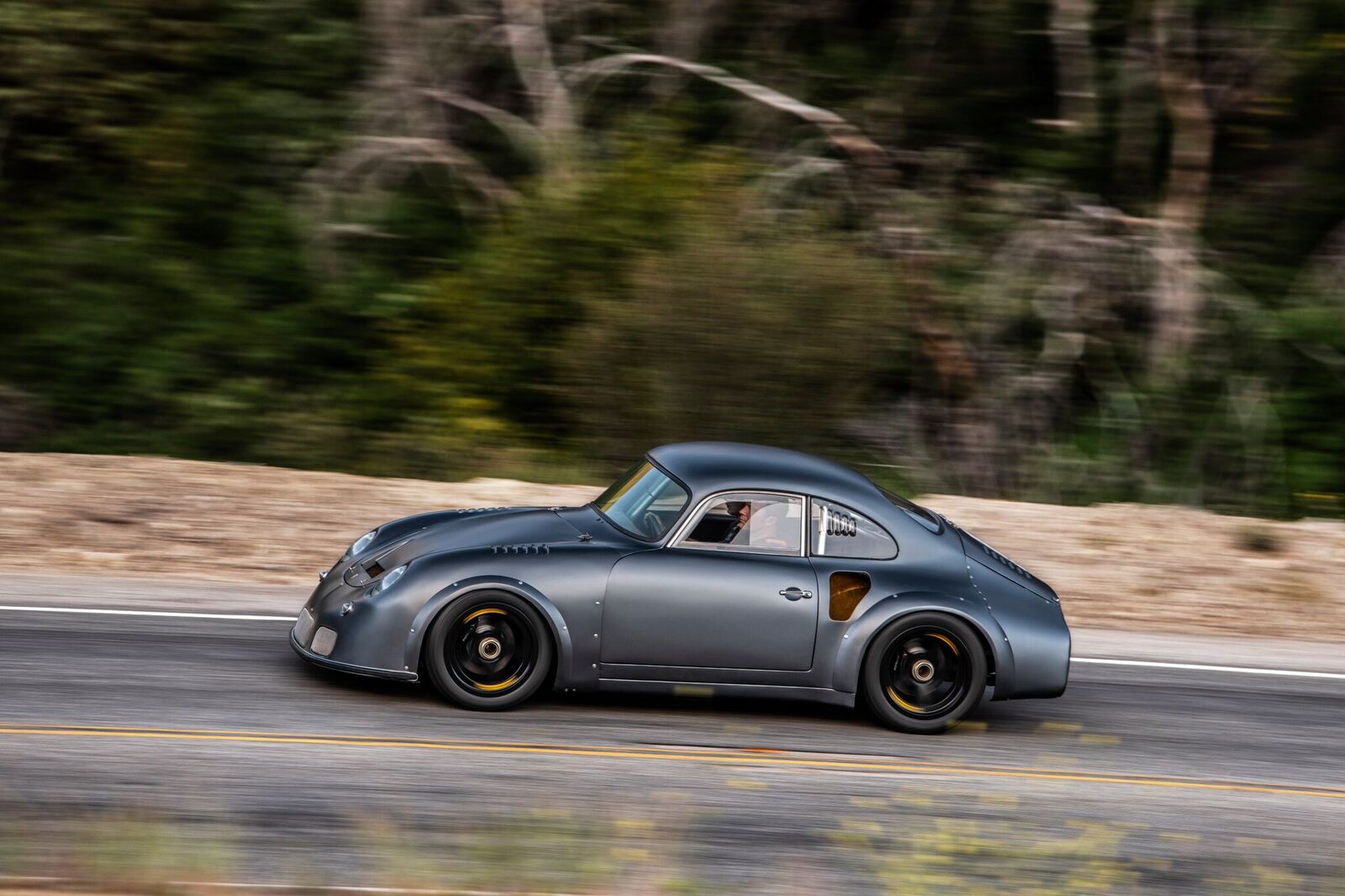 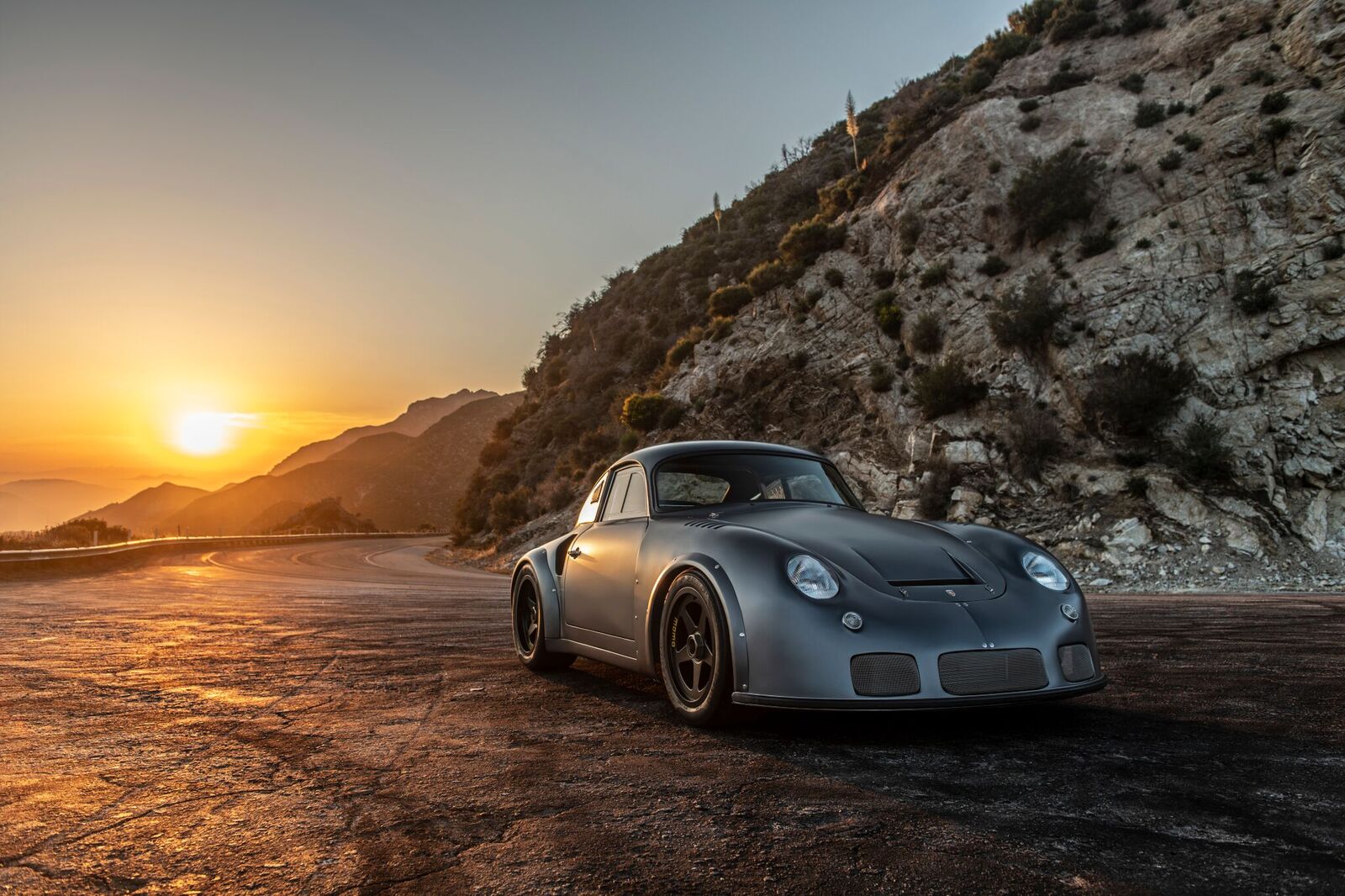 This truly is one of the most mesmerising machines we’ve encountered here at Coolector HQ and it’s easy to see why it has already got motoring enthusiasts talking. It has plenty of design features that celebrate Porsche’s competition history such as the amber fibreglass footboards and dash caps which take their design inspiration from the 917 and 935. The car’s marine-grade rubberized Hardura flooring is the same material used in Porsche GT cars. A truly stunning build.

Written By
Leo Davie
More from Leo Davie
With it being hotter than the sun out there right now, most...
Read More