If you’re the sort that has been watching 3D printing from the sidelines, waiting for it to become much easier (not to mention cheaper) to use might want to sit up and take notice of a cracking little device that is currently funding over on Kickstarter called the Eora 3D Printer which will make it much more convenient to create awesome 3D printed pieces at home.

The Eora 3D Printer is such a standout device because it essentially turns your smartphone into the 3D printer which is capable of producing highly precise and impressive printouts that look the part. Trying to solve the problem of making 3D printing much more portable and affordable, the Eora harnesses the optic capabilities of your smartphone to produce the modelling for 3D printing and you can check out a few more shots below: 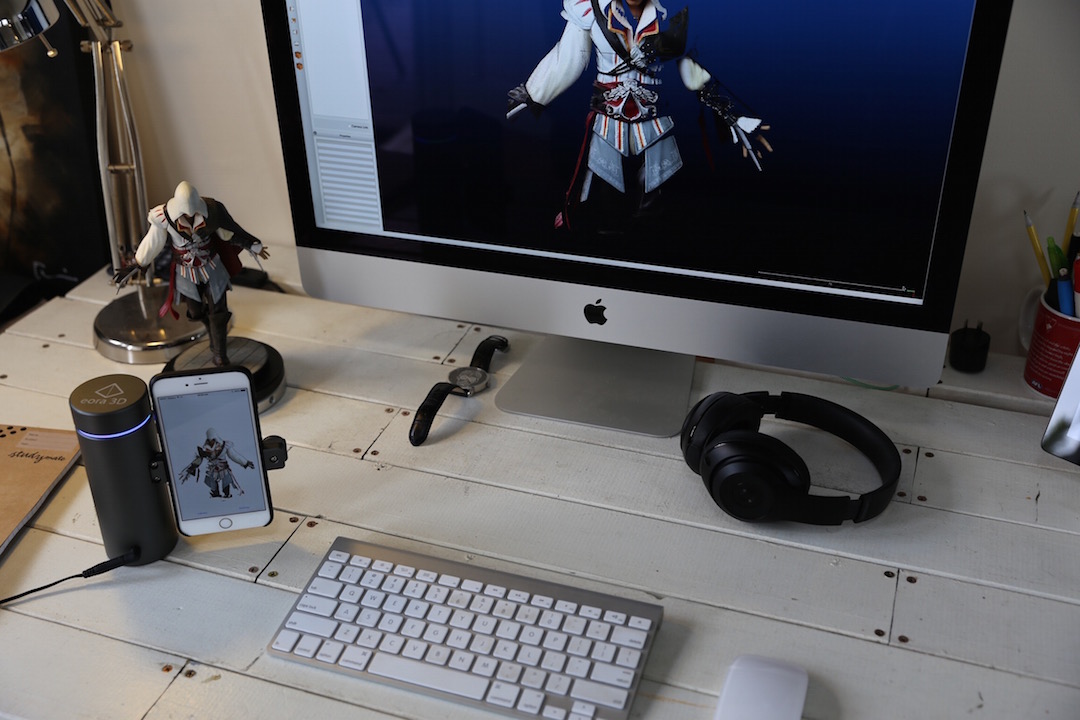 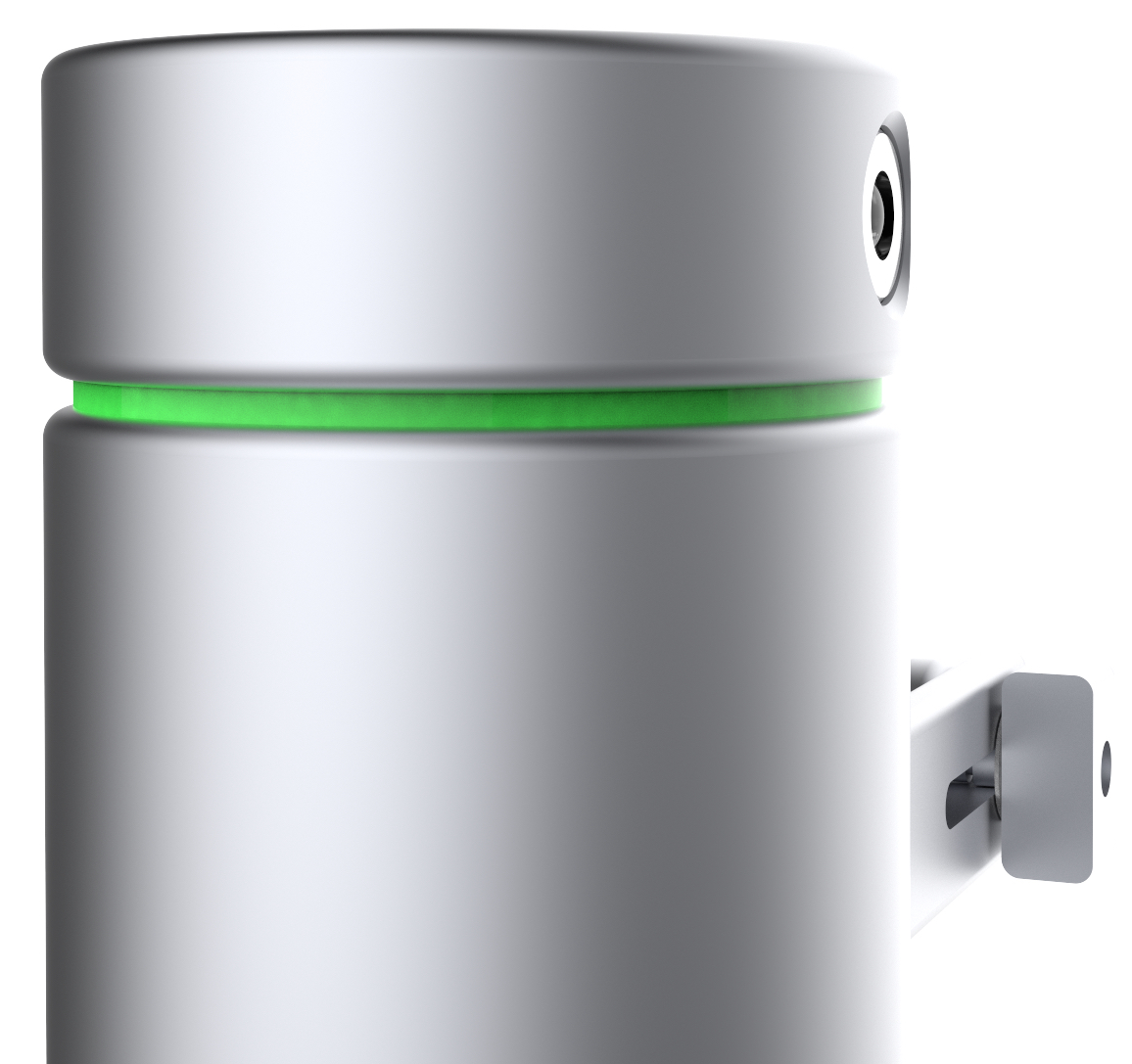 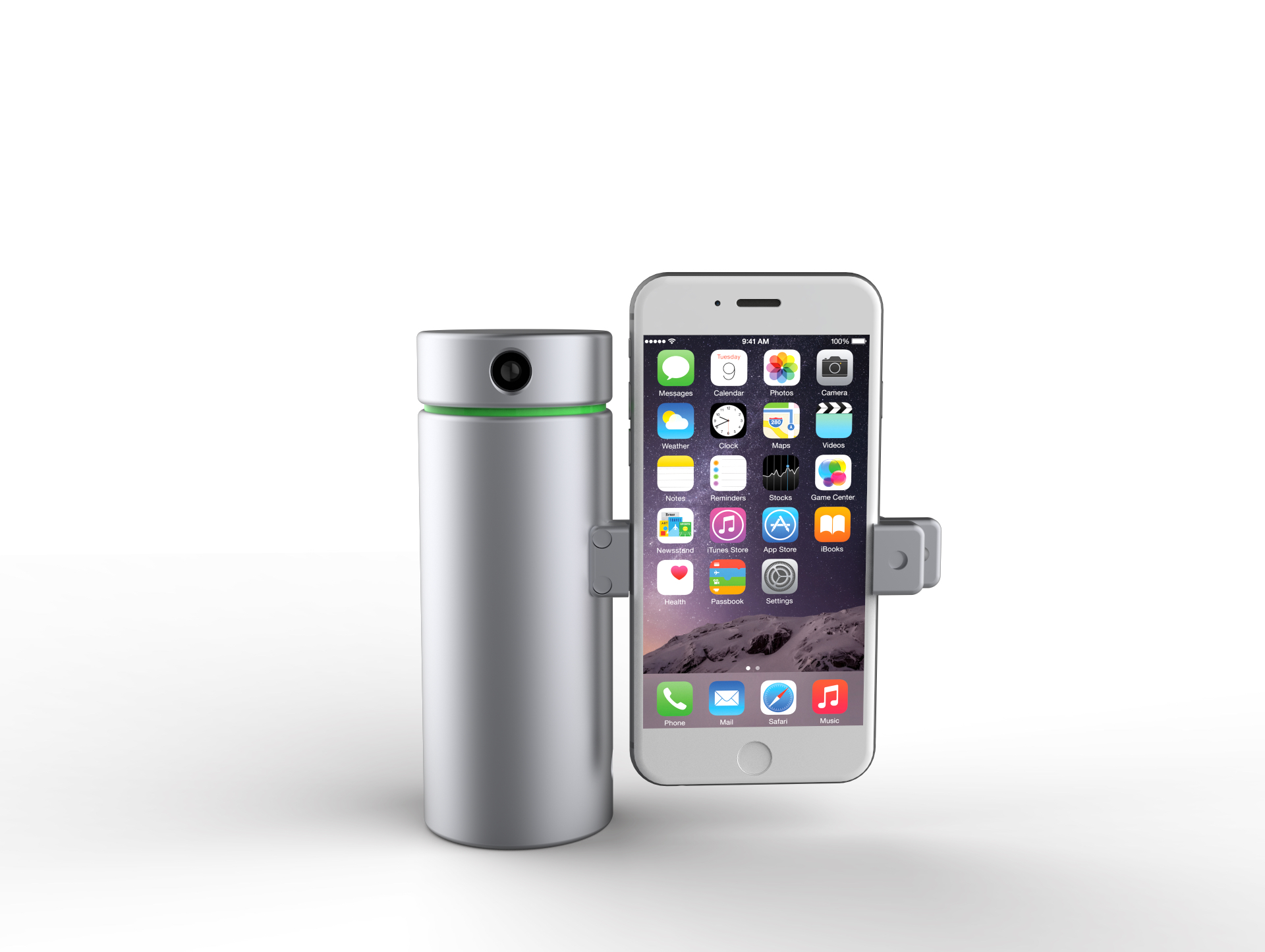 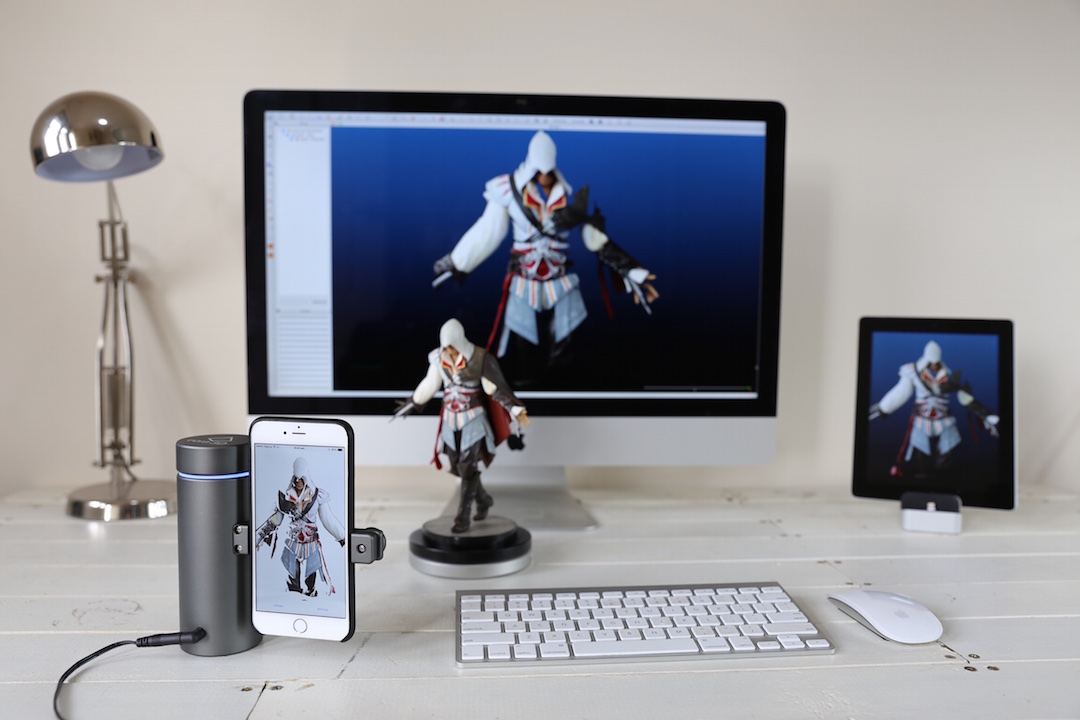 3D printing is something that we’re big fans of here at Coolector HQ and the fact that the Eora 3D Printer looks like making it much more mainstream offering that people with smartphones will undoubtedly appreciate. Technologically superior and extremely portable and lightweight, the Eora is already taking Kickstarter by storm so if you want one for a bargain price, you’ll need to move quickly.