In our mind here at Coolector HQ, when we hear the term “scooter” it invariably conjures up cringeworthy images of men in suits on the streets of London riding them on the pavement (something that we see far more often than we should) but what we should actually be thinking of if we want to see these contraptions in a positive light is something like the ridiculously brilliant looking The Beast Scooter.

This rugged looking machine is definitely as far removed from the men on scooters on London pavements that you could get and is, in fact, one of the coolest looking steeds that we’ve encountered in a while. The Beast Scooter is described by its creators, Daymak, as an electric bike with the features of an ATV and has the underlying aim of letting the rider “go anywhere”.

The Beast Scooter is one of the most eye-catchingly rugged off-road (though it is street legal) machines we’ve seen for a while and it’s more all the more appealing by the fact that it is also eco-friendly. It is capable of reaching speeds of up to 30MPH and has plenty of little technological features that will appeal such as USB ports and a rechargeable battery pack. Take a look at a few more shots below: 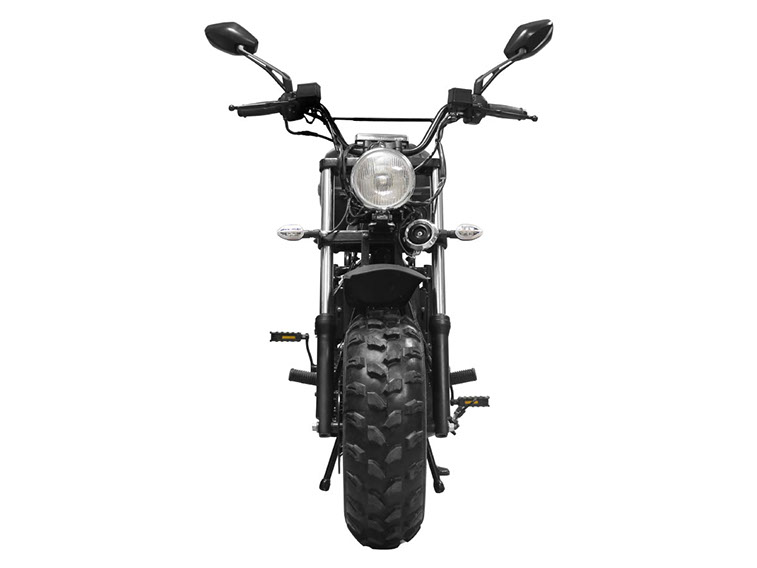 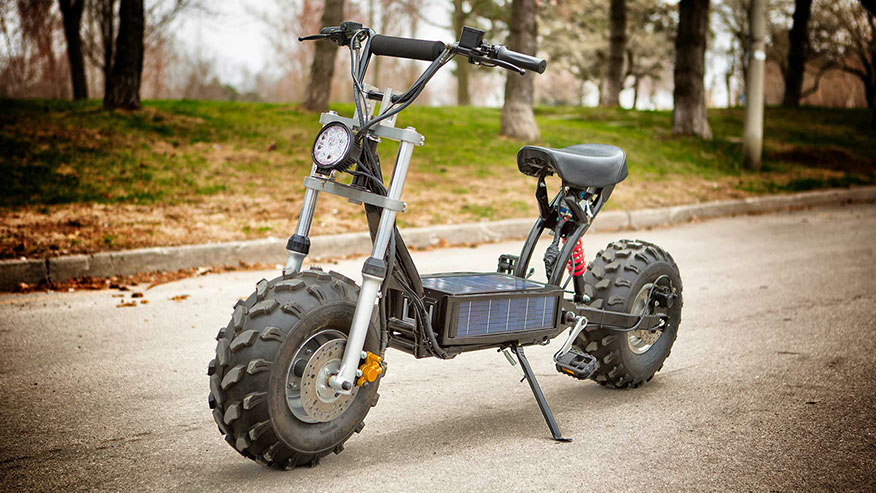 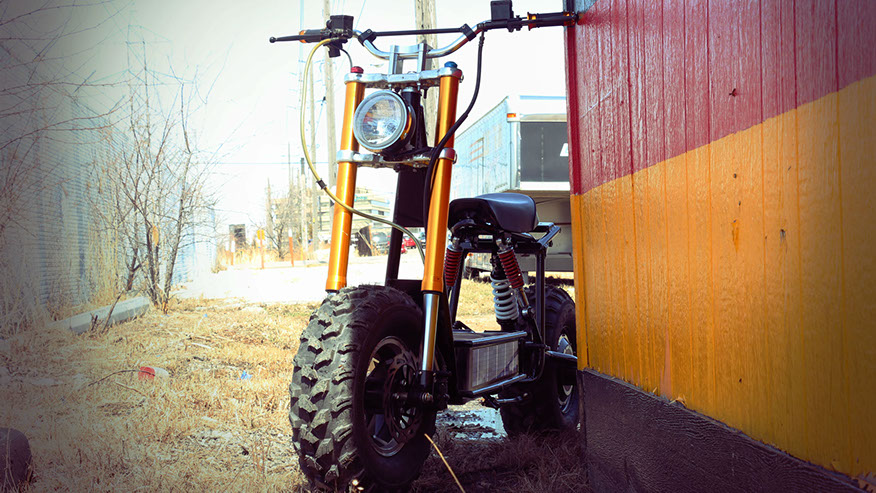 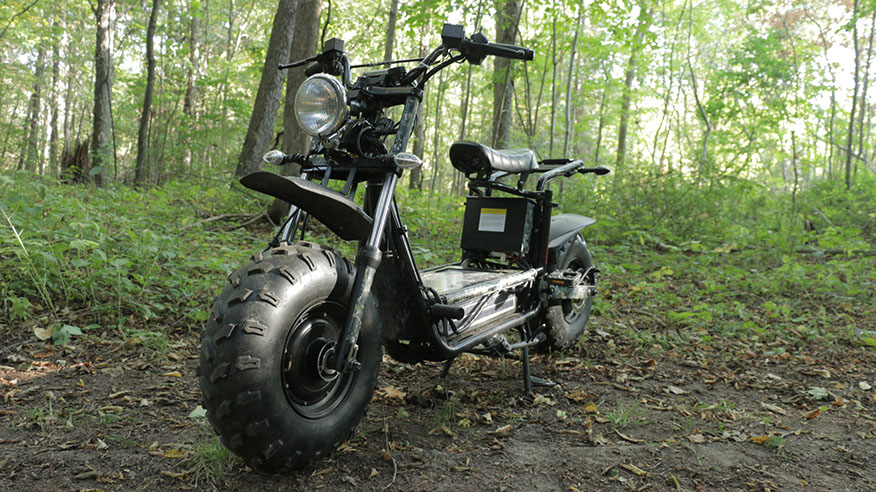 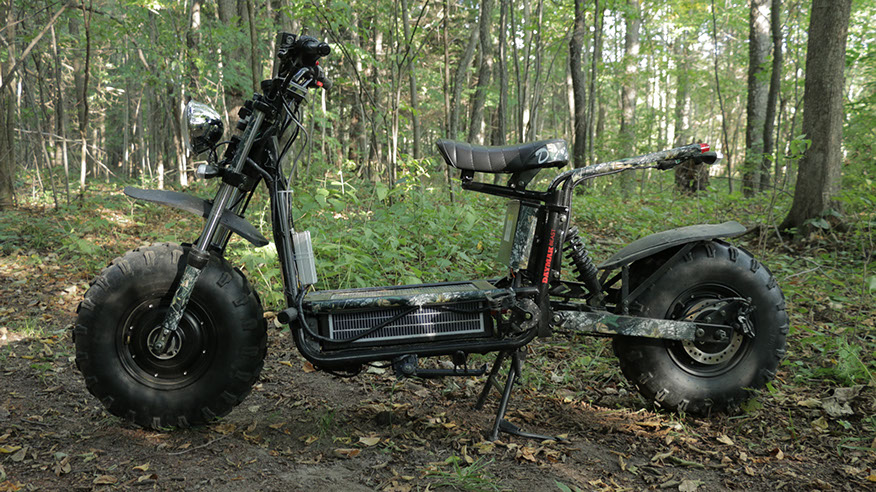 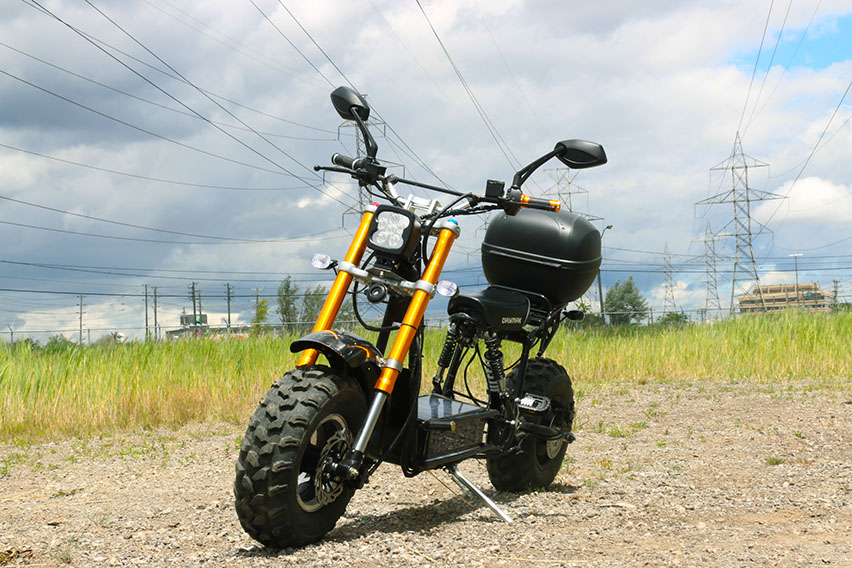 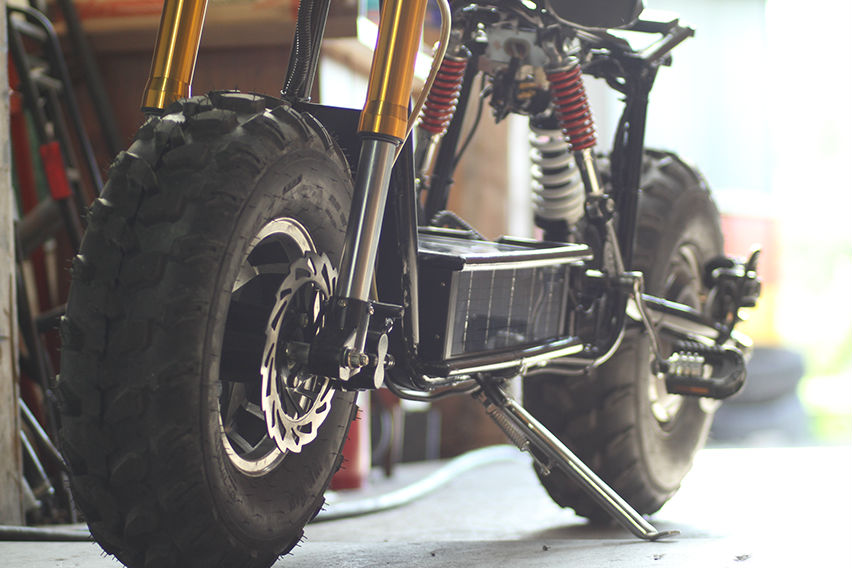 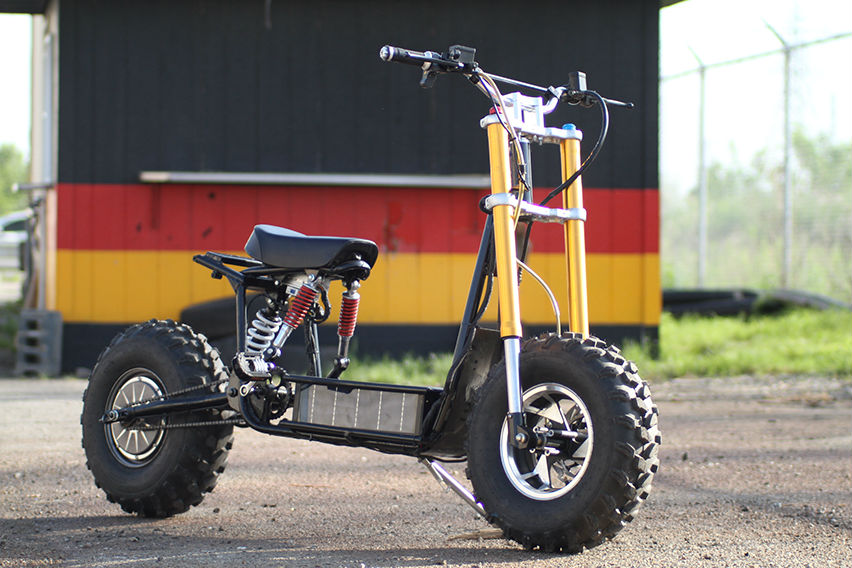 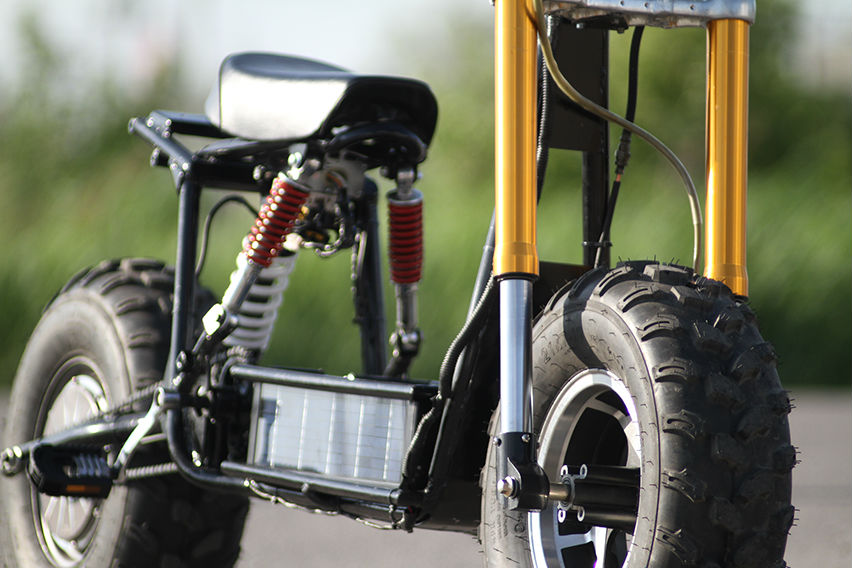 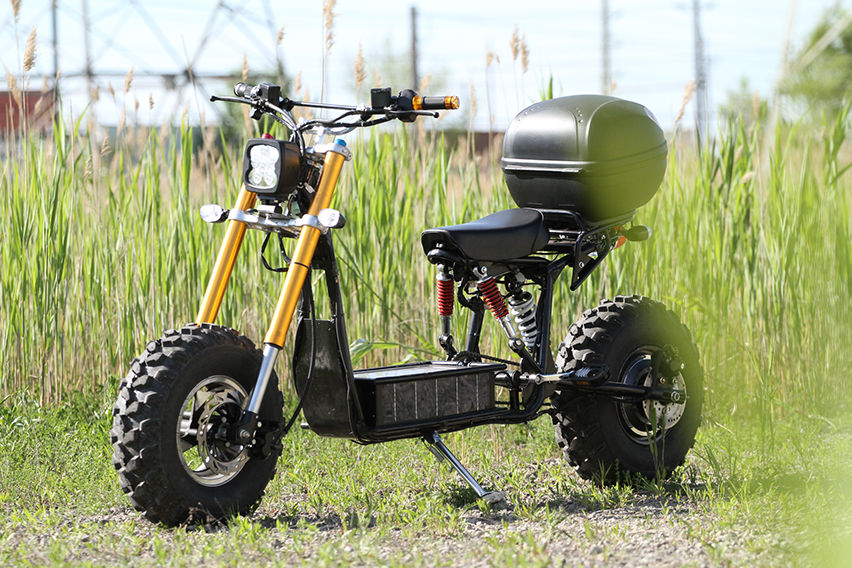 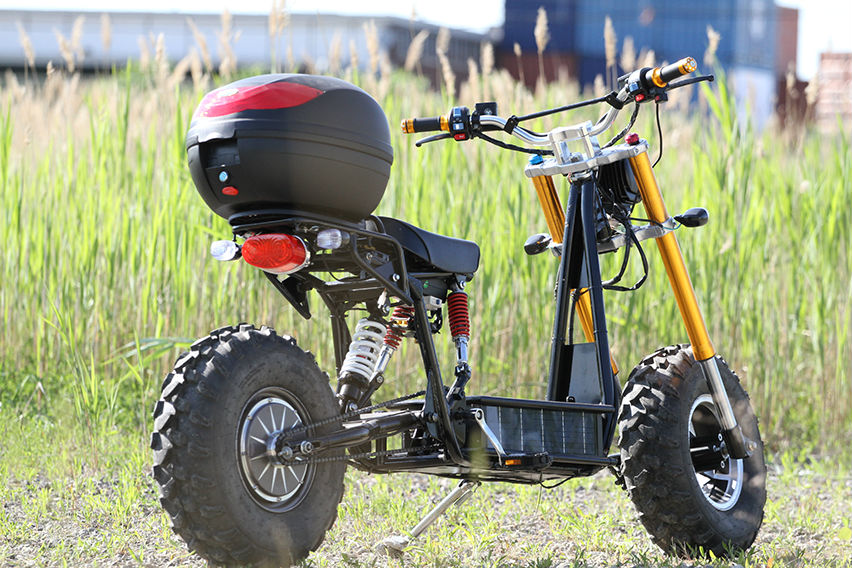 If you live in the countryside or the great outdoors then a machine like the Beast Scooter is definitely going to come in handy. Though, as we mentioned, it is street legal so you can ride this ace looking construct out on the roads too. For anyone in the market for a new steed that doesn’t take any nonsense and can handle whatever you throw at it, you might just have found it with the Beast Scooter.