Given that we’re already highly prone to procrastination here at Coolector HQ, we seldom need something in our lives that is going to distract us further but it’s hard not to be won over by the quirkiness of the Fidget Cube, which is funding over on Kickstarter as we speak.

The Fidget Cube is, as the name alludes to, a unusually addicting, high-quality desk toy designed to help you focus through a series of activities that you can hold in the palm of your hand. Whilst we’re not sure our focus will be improved through fidgeting, we’re big fans of the concept of the Fidget Cube here at The Coolector and it would appear we’re not alone as it’s approaching half a million dollars in funding over on Kickstarter.

This robust little construct is crafted from vinyl and consists of a six-sided cube that each has a button or some form of structure that can be fidgeted with and keep you entertained whilst you’re sitting in a particularly gruesome board meeting or boring lecture. Check out a few more shots below: 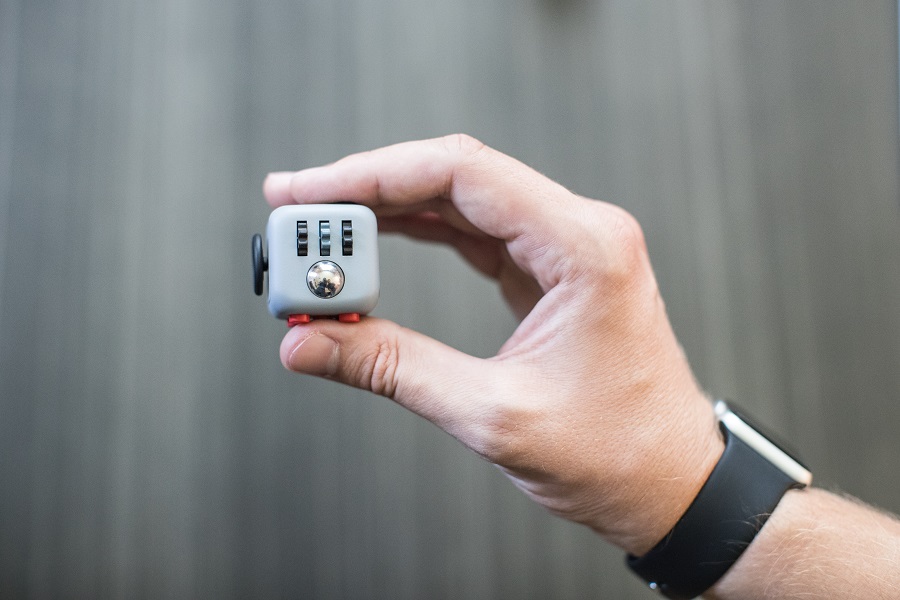 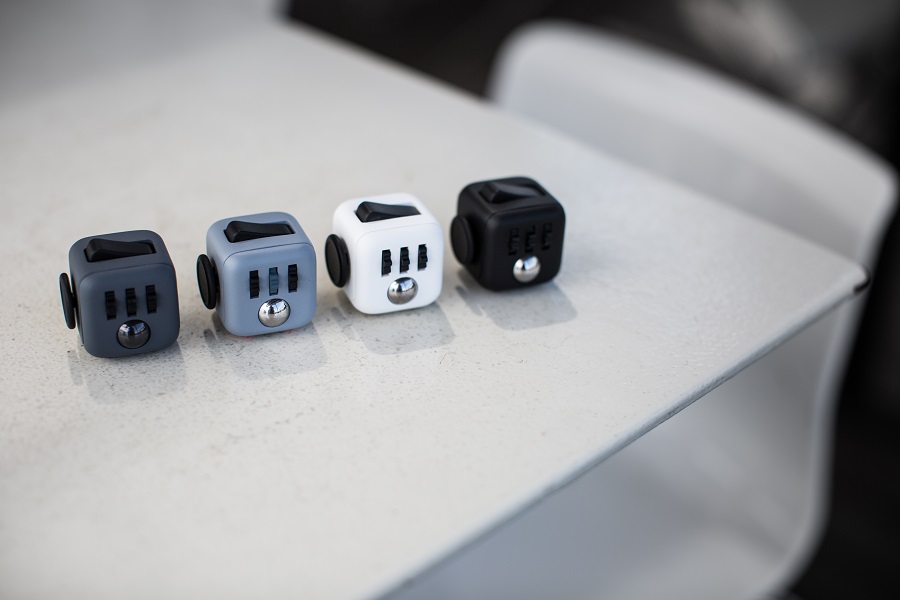 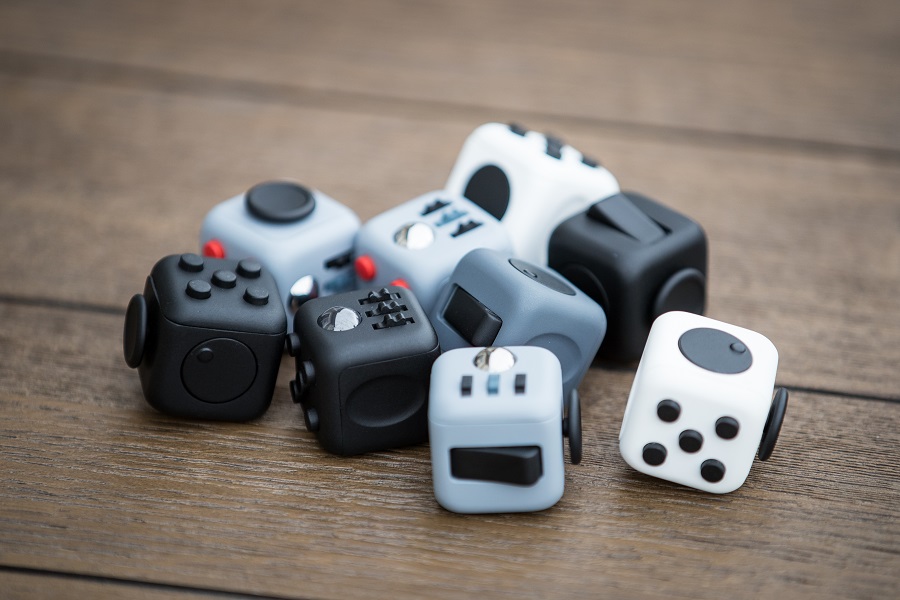 Whilst it’s not exactly going to set the world alight, the Fidget Cube has definitely captured the imaginations of a lot of people out there given just how successful it has been on Kickstarter. We all fidget from time to time and it’s often annoying when you can’t find something to occupy your mind so this Fidget Cube looks like a must-have for the restless and there is still plenty of time to show support over on Kickstarter.