Some 16 years since the movie release and nearly 20 since the book, Fight Club remains one of our favourite pieces of literature and movies here at Coolector HQ and we were understandably delighted when we caught wind of the fact that Chuck Palahniuk had a sequel in the works late last year and that it would be released in graphic novel format and now, courtesy of Playboy, we can see the first six pages of this hotly anticipated release that will show what The Narrator after Project Mayhem.

If you’re as avid a fan of Palahniuk and, in particular, Fight Club then you will certainly be waiting with bated breath for the release of the graphic novel that is scheduled to hit shelves in May of this year and from the brief glimpse of what we’ve seen so far of Fight Club 2, it looks as though it will be very much in keeping with the chaos that was inherent in the original. The fact that the sequel is a graphic novel is quite a compelling twist but one that we definitely welcome at Coolector HQ as we’ve firm fans of this medium and we’re in no doubt that Palahniuk’s Fight Club 2 will be one of 2015’s most sought after iterations.

The graphic novel is a collaboration between Palahniuk, Cameron Stewart, Dave Stewart and David Mack and will be an ongoing series of releases until it reaches it’s likely dramatic conclusion. Take a look at the first six pages of Fight Club 2 below: 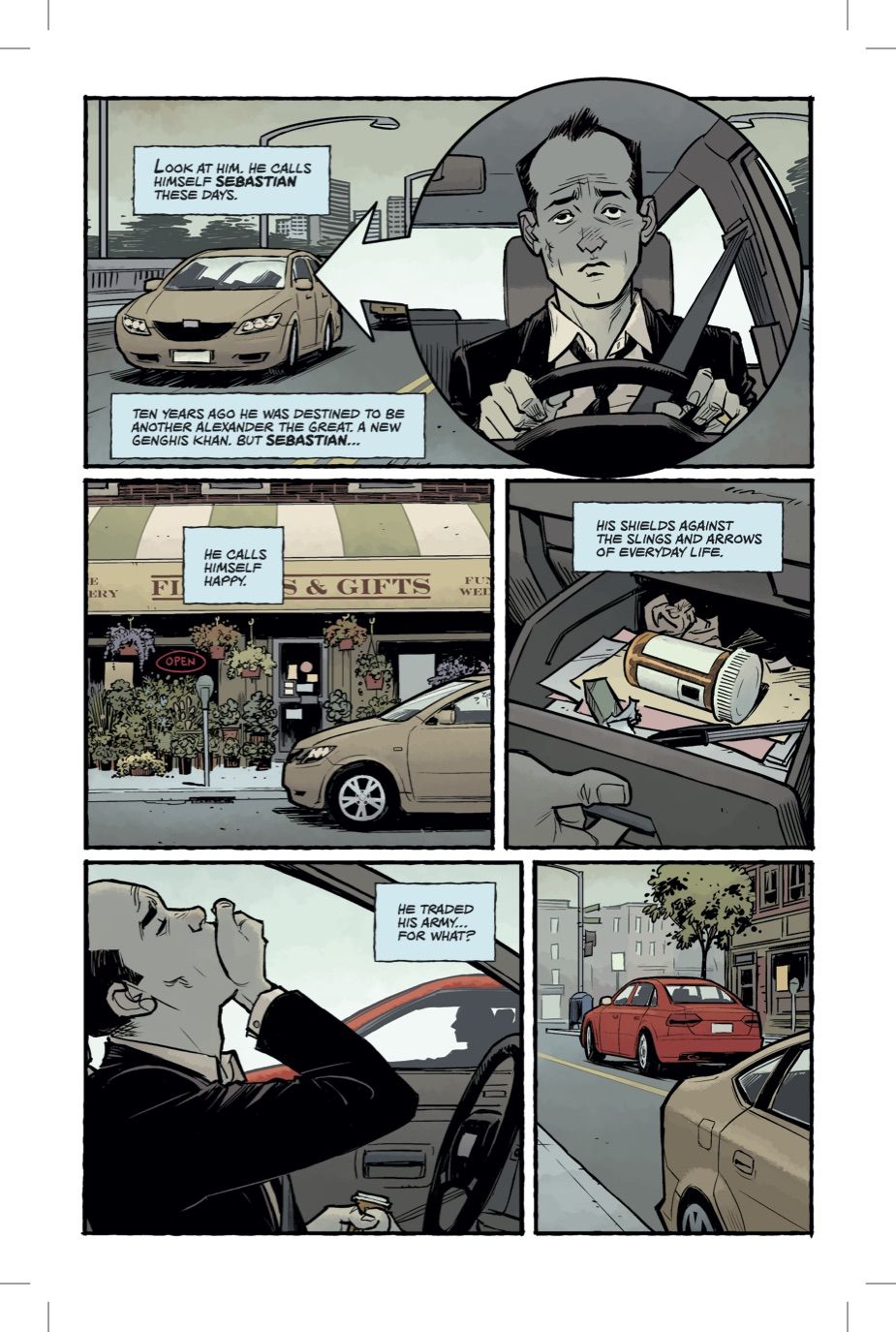 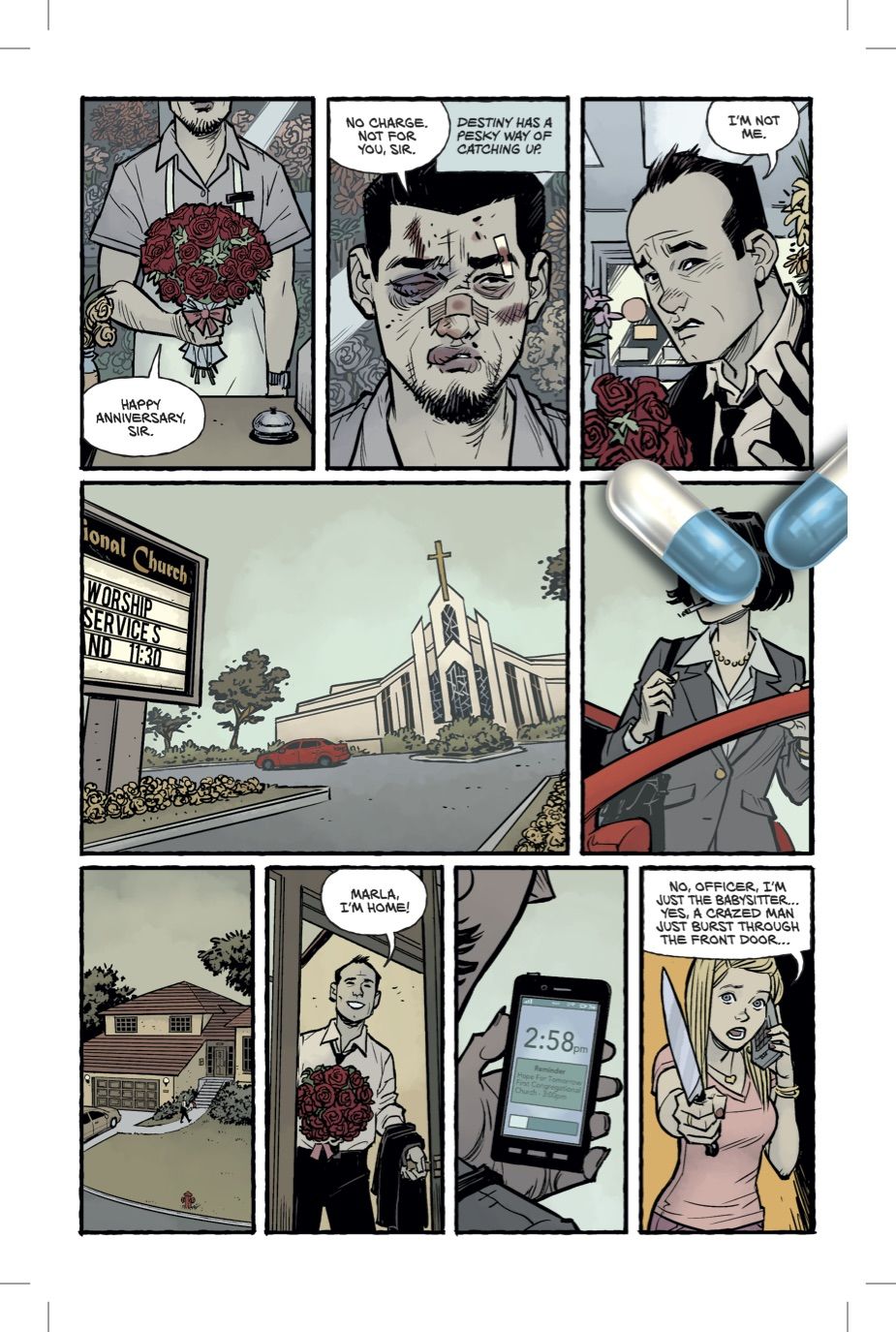 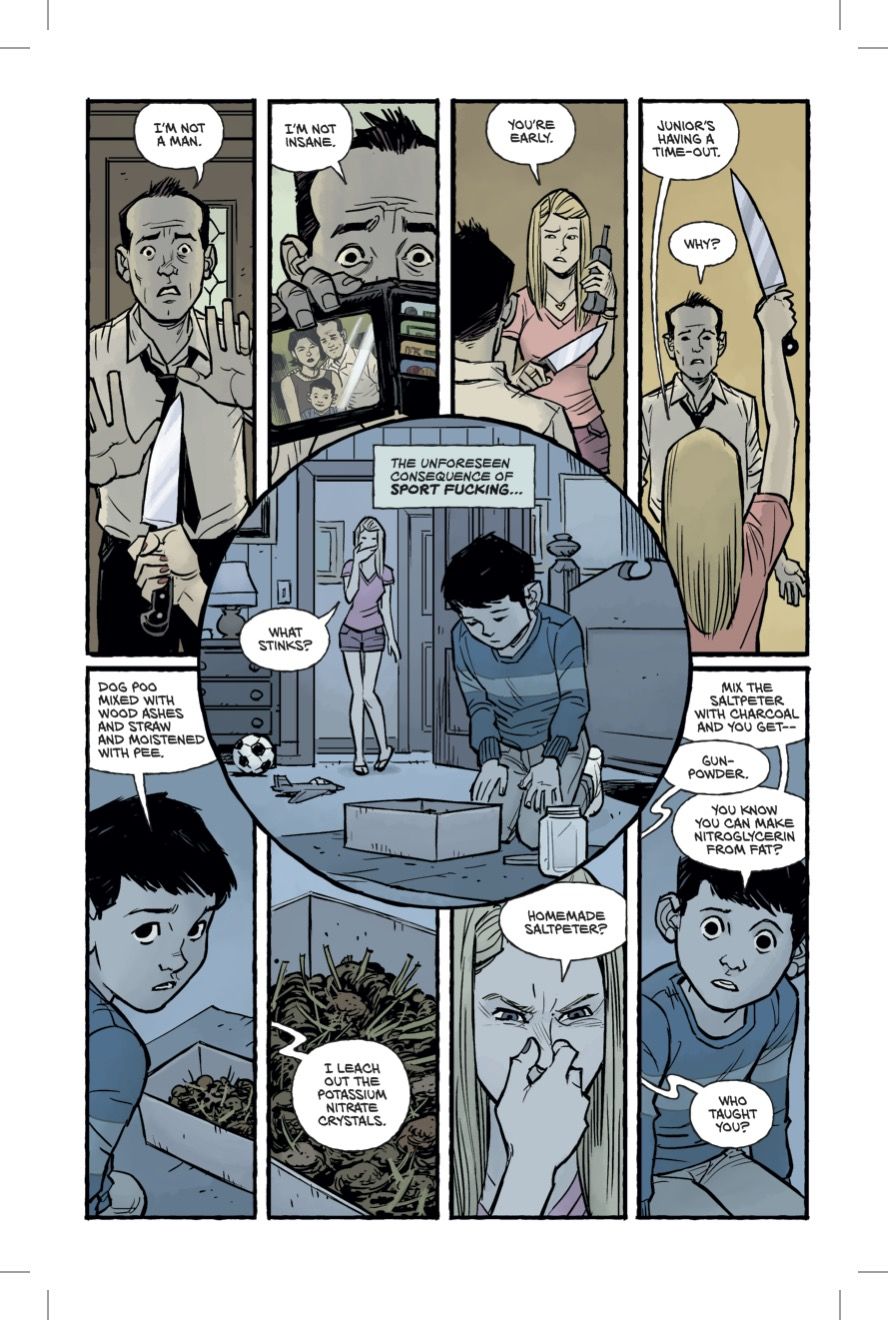 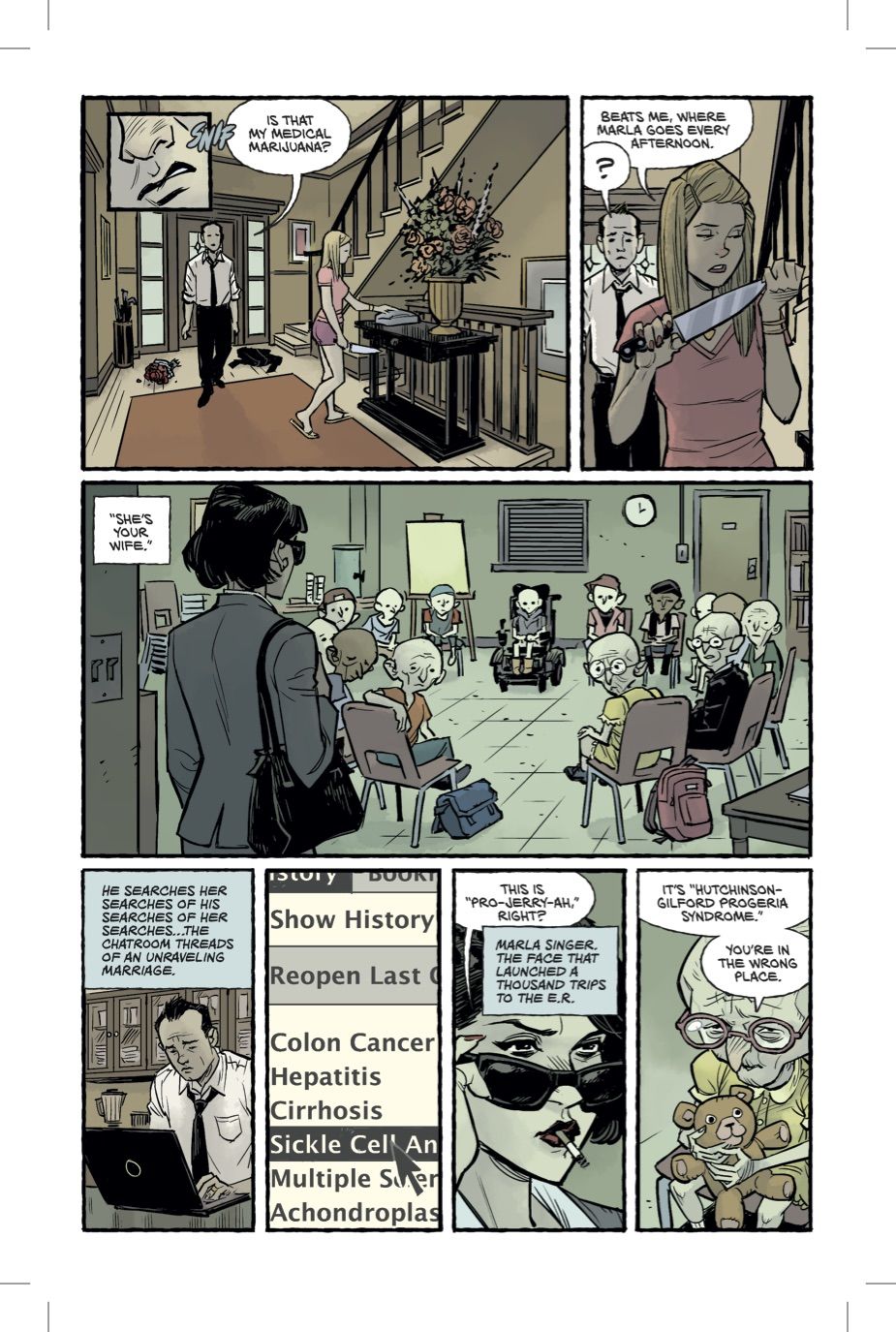 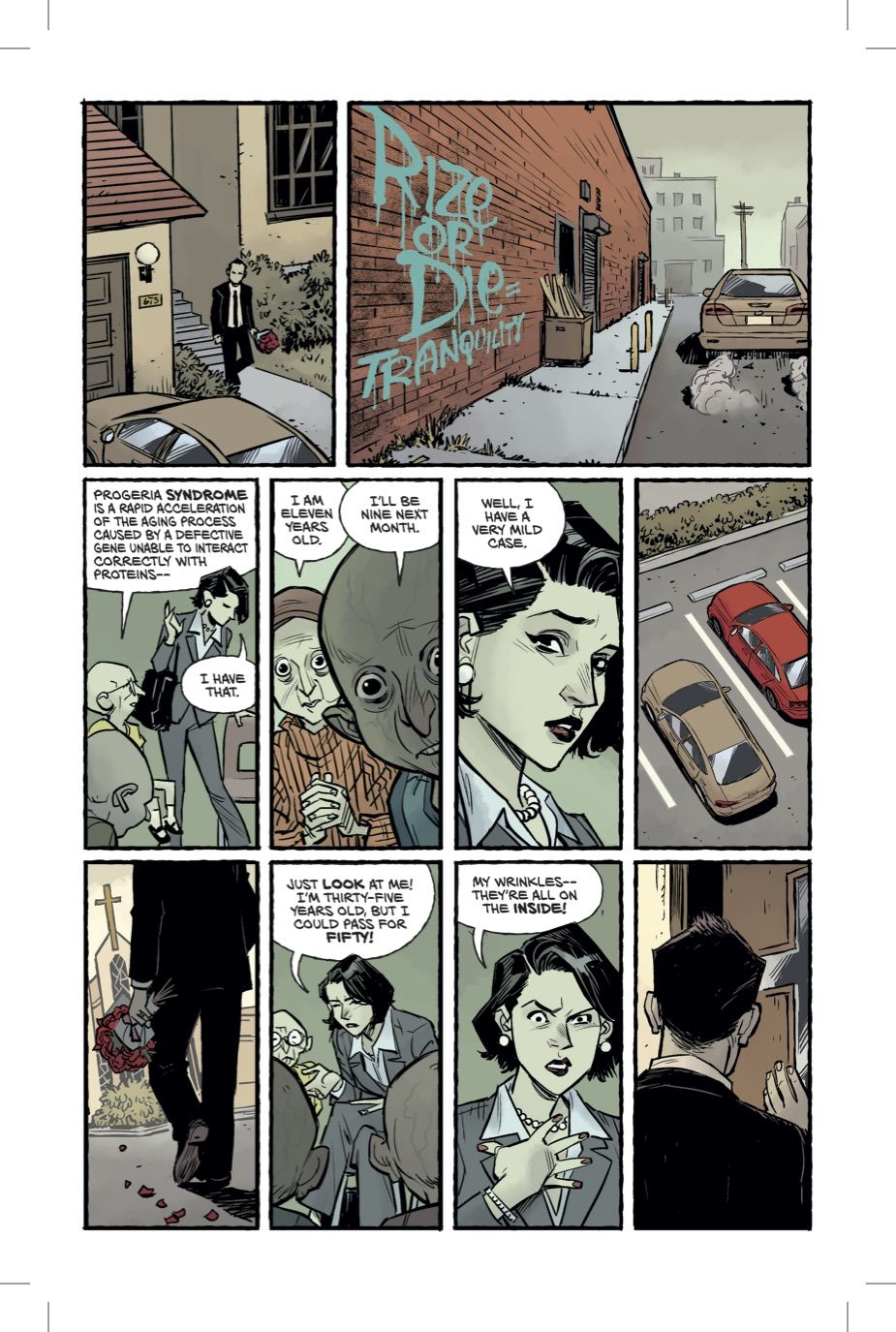 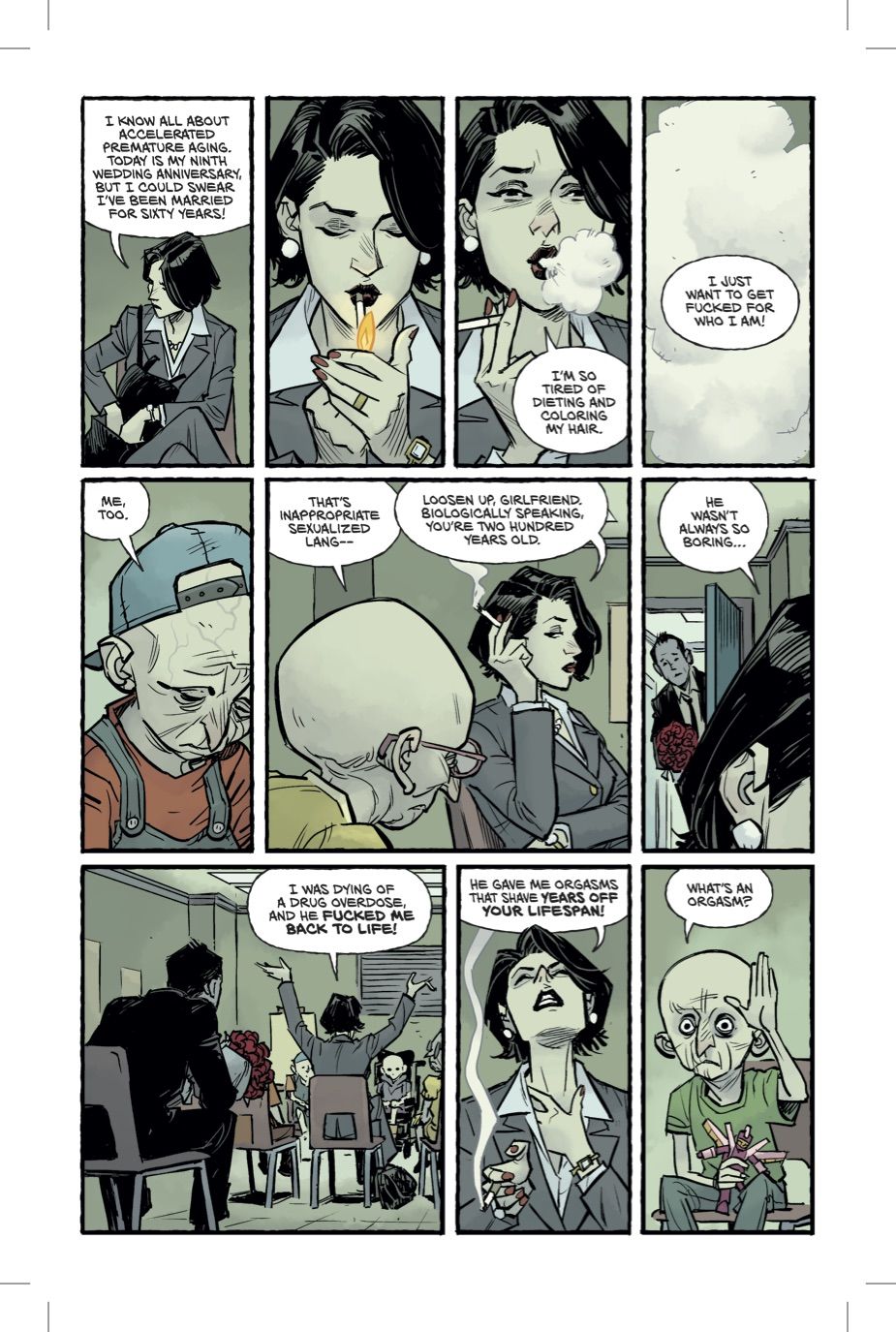 The ending of the Fight Club movie was nothing short of magnificent in our opinion at C0olector HQ but there’s always that annoyance of not knowing what happened next and if Fight Club is the one story you wanted to see continued then you are in look with this brilliant looking Fight Club graphic novel from Palahniuk et al. We’re painfully excited to get our hands on a copy of this cracking looking release when it hits the shelves later this year and learning what was next for The Narrator.