Projectors are pretty great, that’s something that we can probably all agree upon. But they can also be prohibitively expensive and difficult to set up and facilitate but that is a problem that is looking like it will be a thing of the past courtesy of a mightily impressive looking piece of kit that goes by the name of the Beam Smart Projector.

The Beam Smart Projector is billed as a projector that helps you with your daily activities and which is controlled by your tablet or smartphone – you simply need to screw it into any light socket and project onto any flat surface. Allowing you to play games, watch movies or project content from your smartphone or tablet, the Beam Smart Projector will definitely appeal to those multimedia obsessives who want an awesome piece of gadgetry on hand to showcase their content and the fact it boasts such a great looking design, brimming with minimalism is another feather to its already many feathered cap.

The fact that the Beam Projector can be screwed into any light socket makes it considerably more versatile than your normal projector so, for example, you can plug it into a flexible desk lamp and point it at any surface that you see fit. Watching TV on your bedroom ceiling, projecting recipes on your kitchen work surfaces and much, much more just got a whole lot easier courtesy of this cracking piece of technology which is currently being funded over on Kickstarter and we’re thoroughly impressed with its capabilities at Coolector HQ. Take a look at a few more shots of this stunning piece of equipment below: 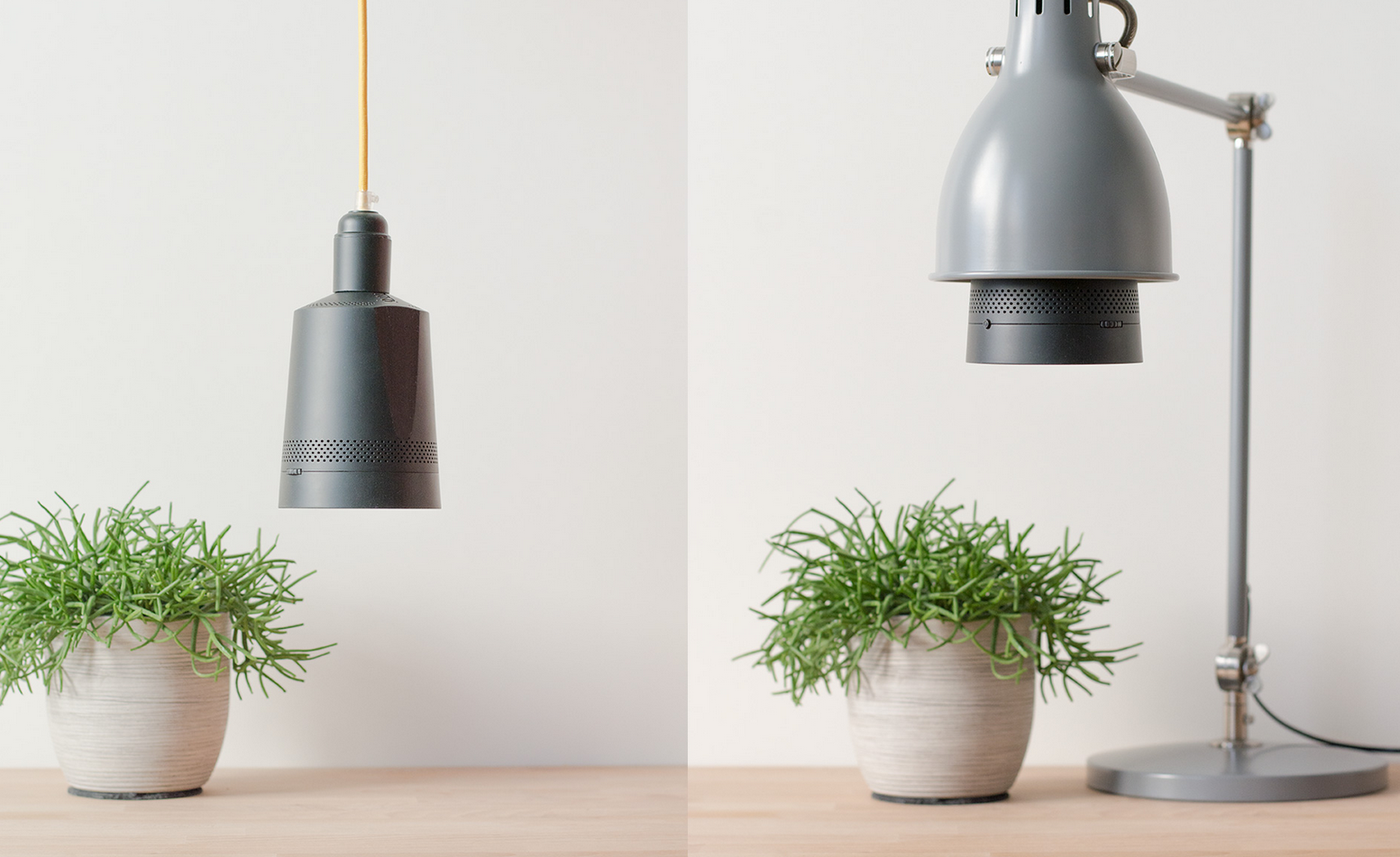 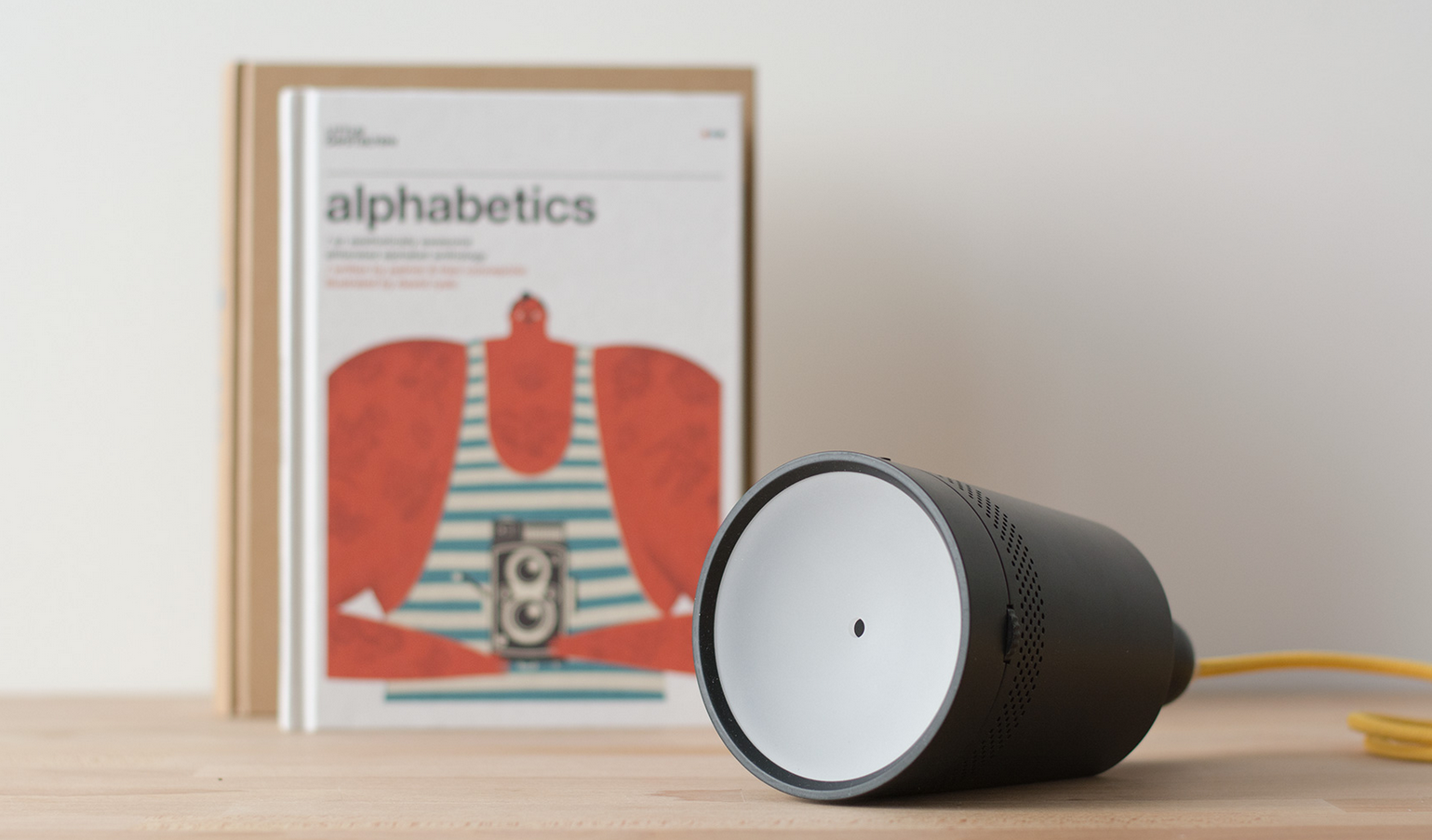 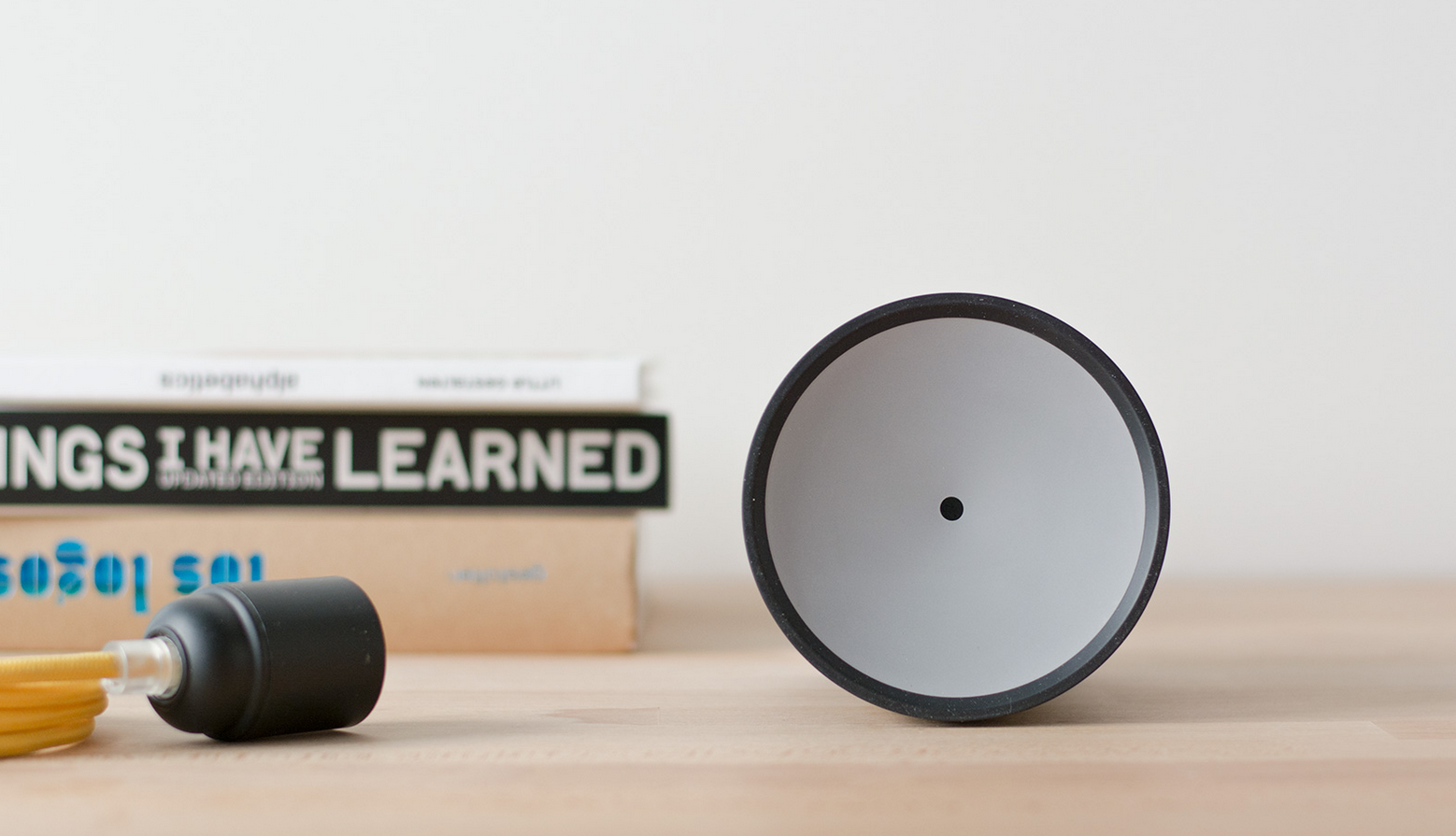 With eye-catching technology acting as the beating heart of the Beam Smart Projector, it is little wonder that it has already caught fire over on Kickstarter and secured nearly half a million dollars of funding because not only does it have a stellar design, it is also a bit of a game changer on the projector front and we’d definitely like to get our hands on one here at Coolector HQ.