We love films here at Coolector HQ and, I think it’s fair to say, the art of making a compelling movie poster to promote the release of a film has waned a little in recent years compared to what was on offer during the golden age of cinema but this trend is being well and truly bucked by a talented chap by the name of Dan Norris and his decidely spiffing array of film posters for some iconic movies.

Norris is a London based artist who focuses his endeavours on re-imagining movie posters in new and engaging ways and he has lent his creative talents to some of the most iconic films out there from Taxi Driver through to Drive and everything in between and as we’re such big fans of a lot of the movies he’s covered, the series has resonated with us all the more at The Coolector.

The latest collection of film prints from Daniel Norris is being exhibited in an iconic London cinema, The Greenwich Picture House, and this looks to be a great platform for showcasing this fantastic series of striking and superbly inventive movie prints. Check out a few of those being exhibited below: 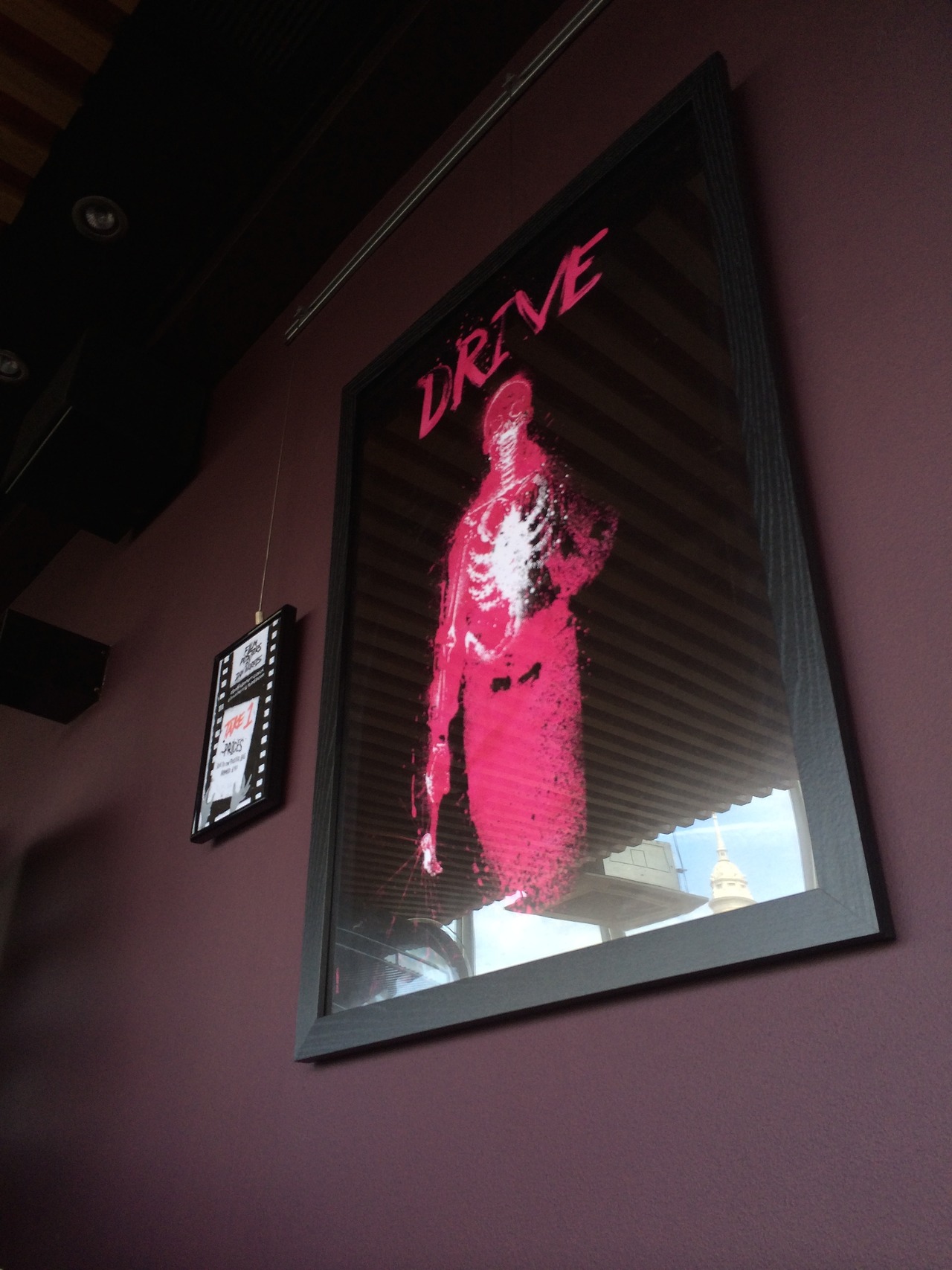 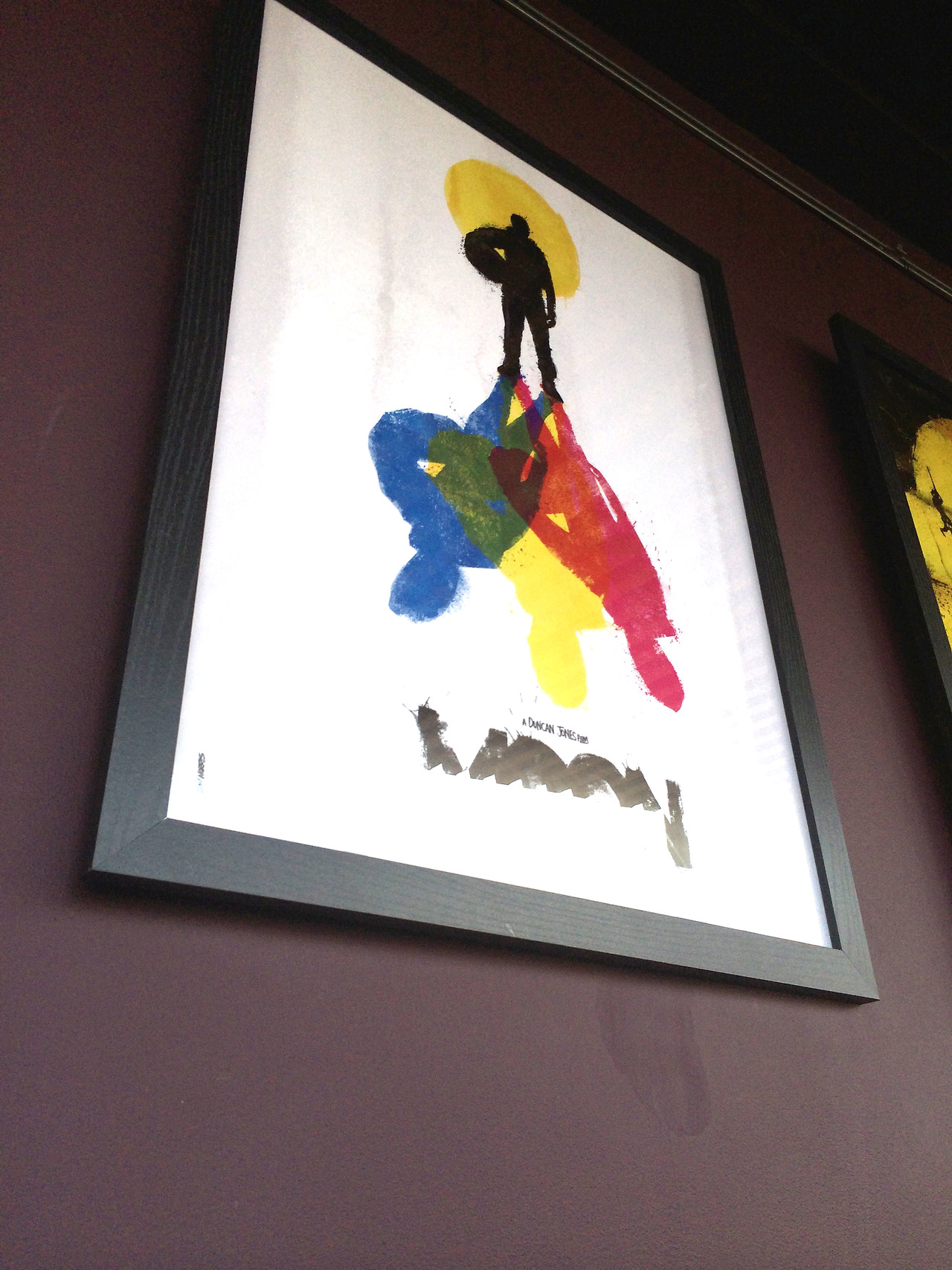 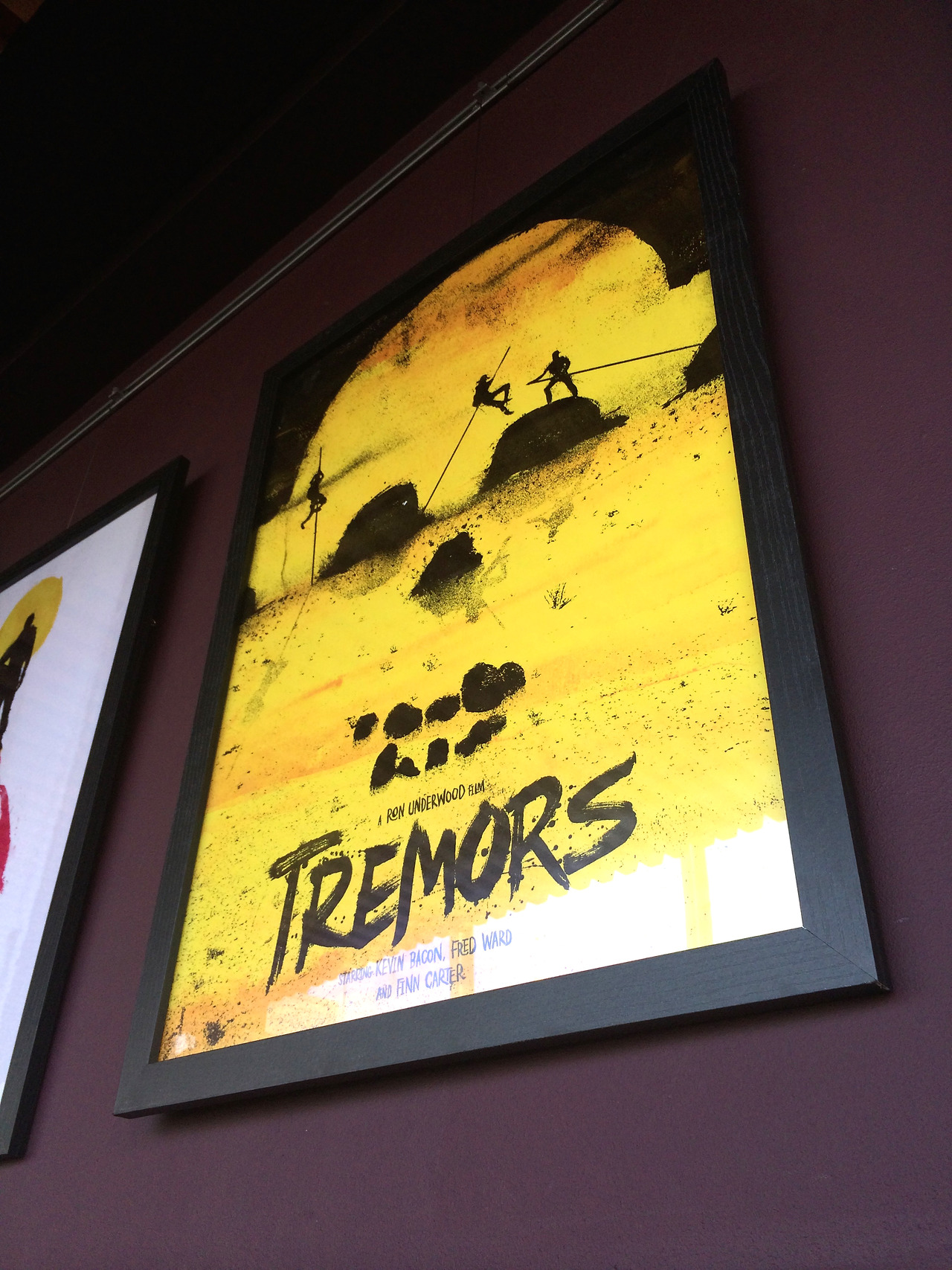 The movie poster used to be integral to the success of a film but in the age of social media and online marketing, the art of creating a genuinely exciting and engaging film poster has been lost a little but it is reassuring to see the likes of Norris maintaining this rich tradition with his cracking collection of movie artwork.