We are, admittedly, not the biggest car enthusiasts here at Coolector HQ but that doesn’t mean to say that we aren’t as impressed as the next man when a genuinely stunning feat of engineering works its way onto the market and that’s what we’ve witnessed with this awesome looking new automobile that goes by the name of the Renovo Coupe, which is made all the more extraordinary by the fact it is quickest all-electric supercar on the planet.

Tesla have hitherto had somewhat of a stranglehold on the electric car industry but Renovo look set to well and truly shake that up with their extraordinary looking Coupe which, as you can plainly see from the video above, couples impeccable design with jaw-dropping performance. The painfully luxurious design of the Renovo Coupe is unparalleled and beneath its classical features beats three separate high voltage lithium ion battery packs for optimal weight distribution which allows for the incredible speeds the machine is capable of.

This monstrous beast is capable of reaching from 0-60MPH in just 3.4 seconds and recharges in a mere thirty minutes but the sheer visual delight of the car that has left us genuinely agog at The Coolector and this American supercar could well be the one to compel people to leave their petrol cars behind and embrace the electric. It’s definitely won us over and you can see why below: 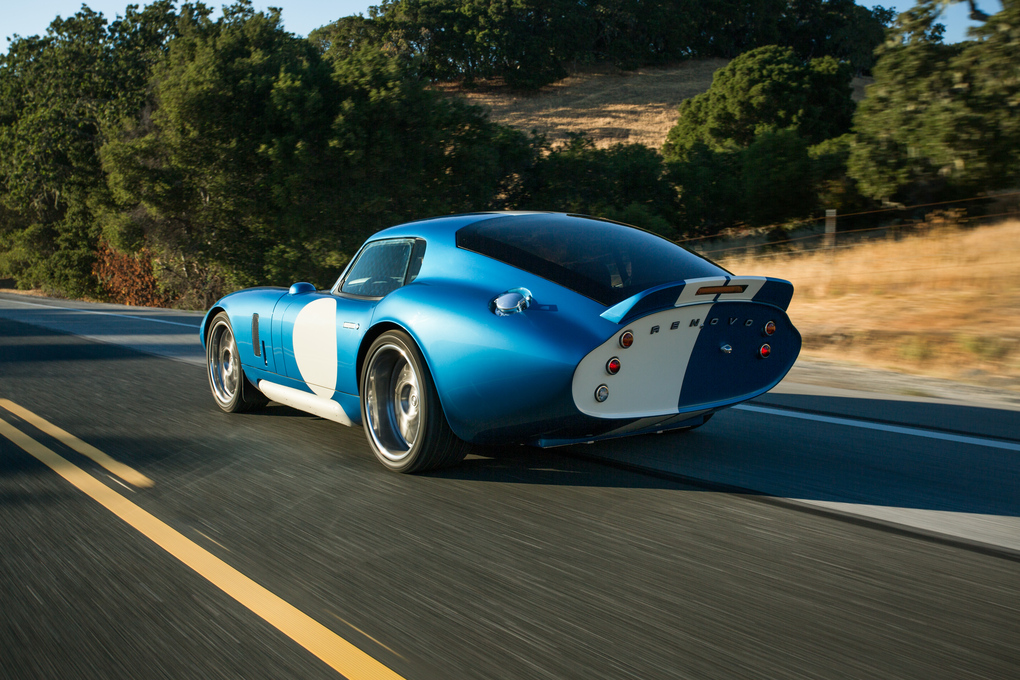 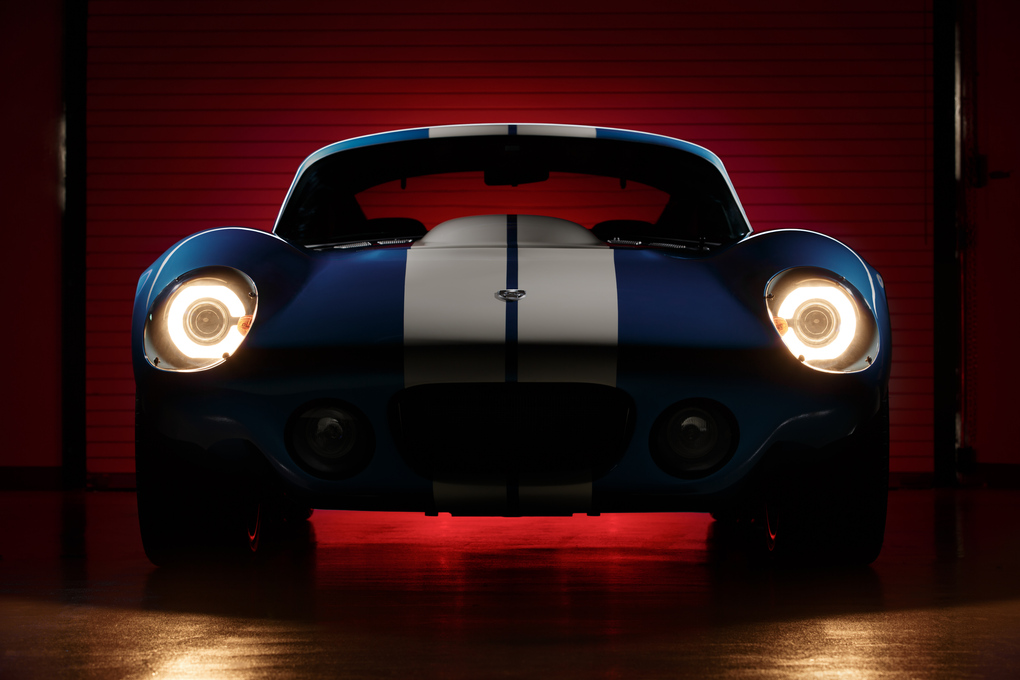 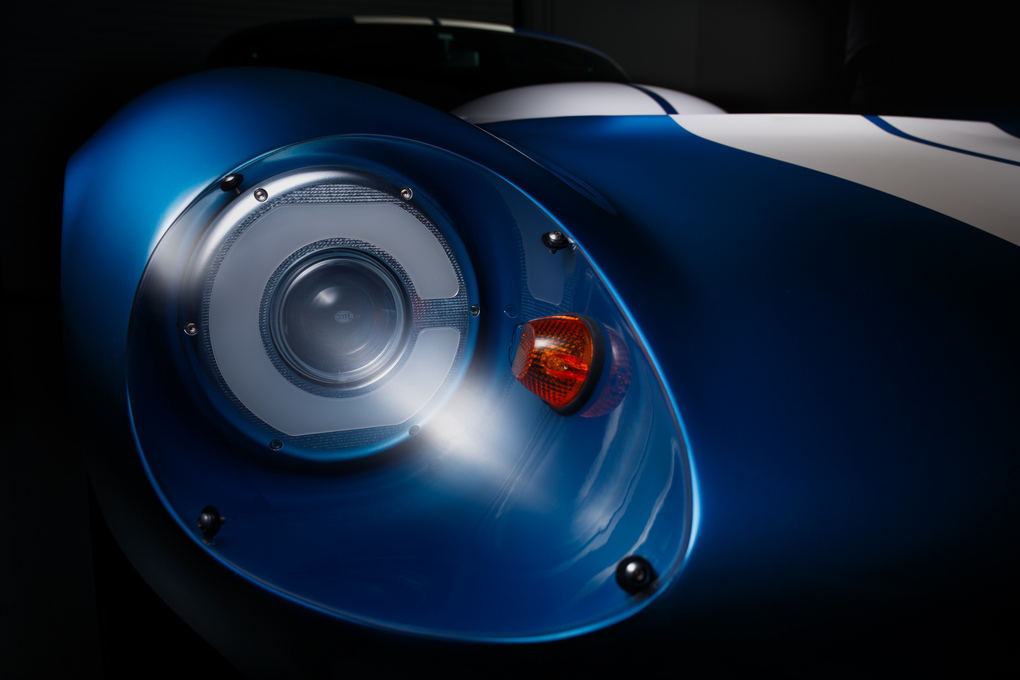 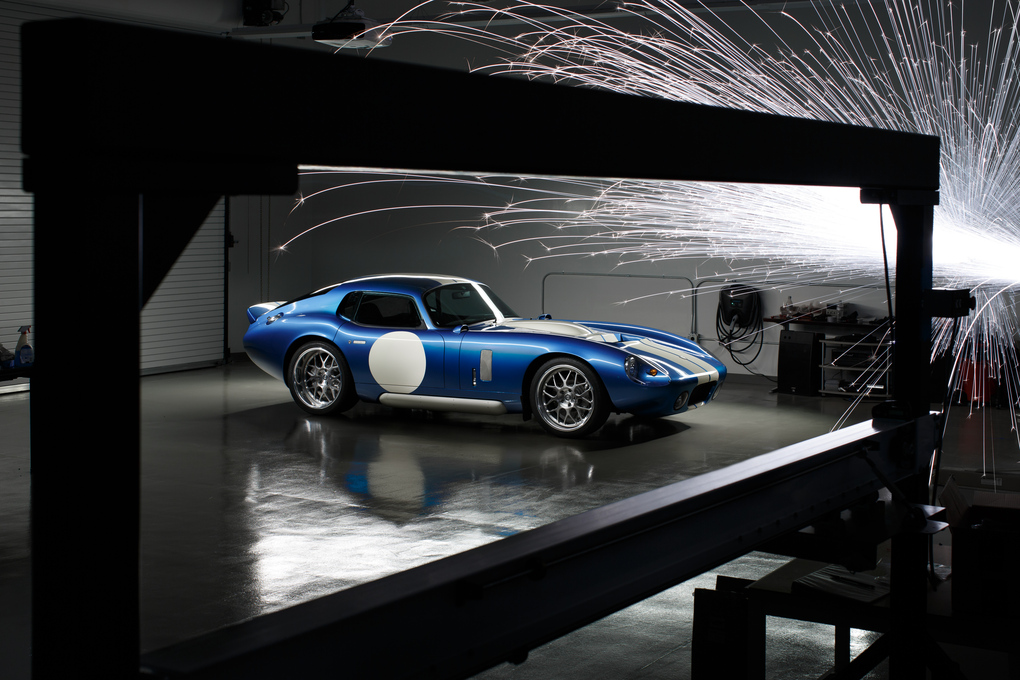 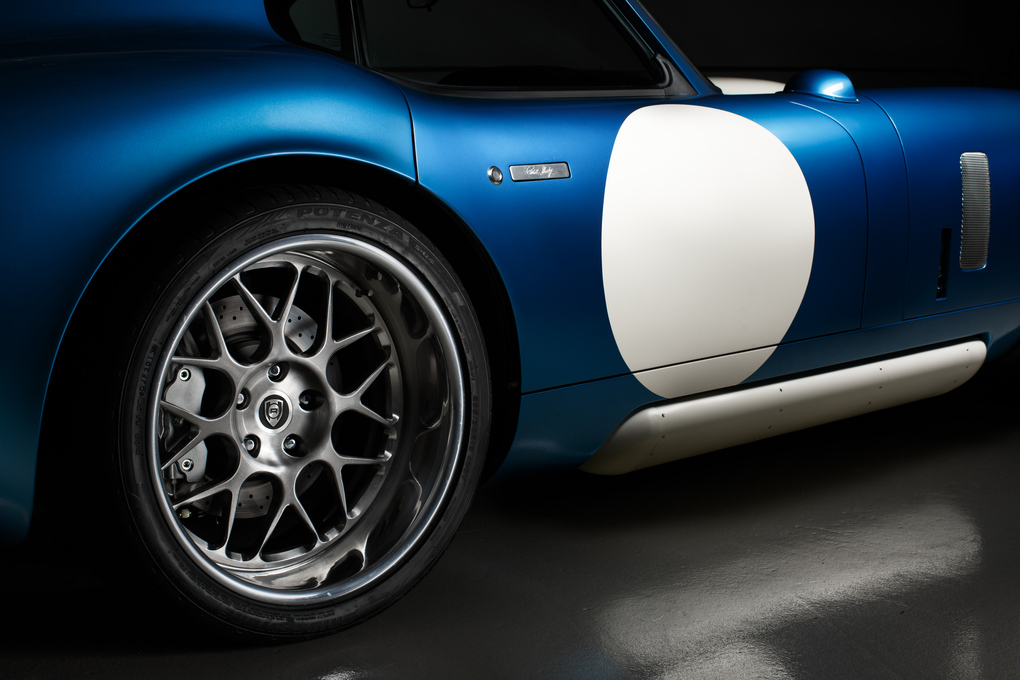 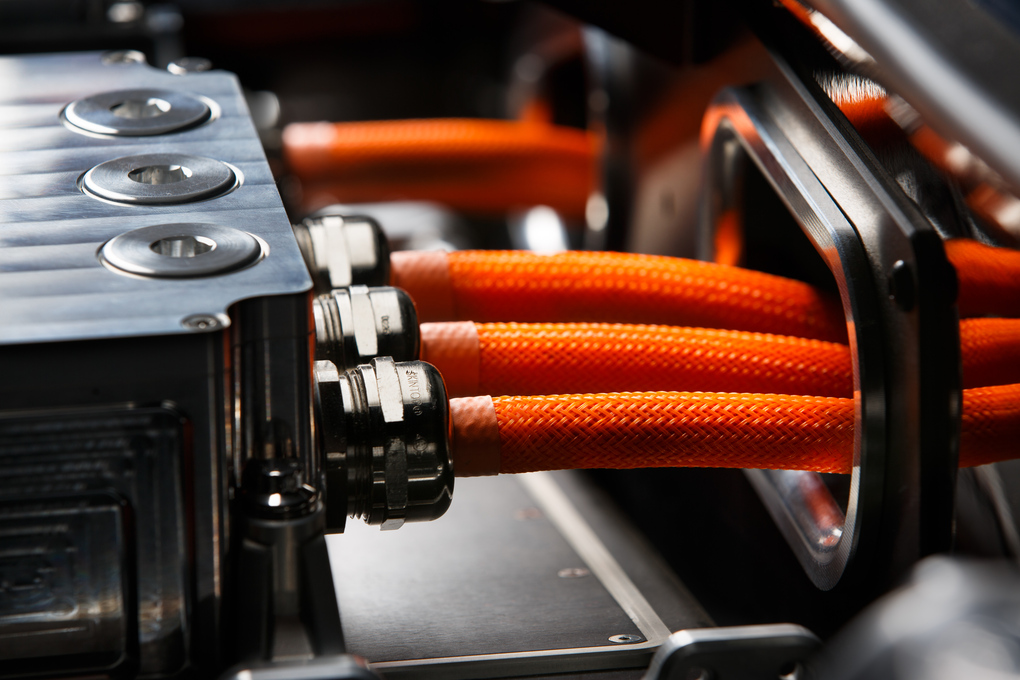 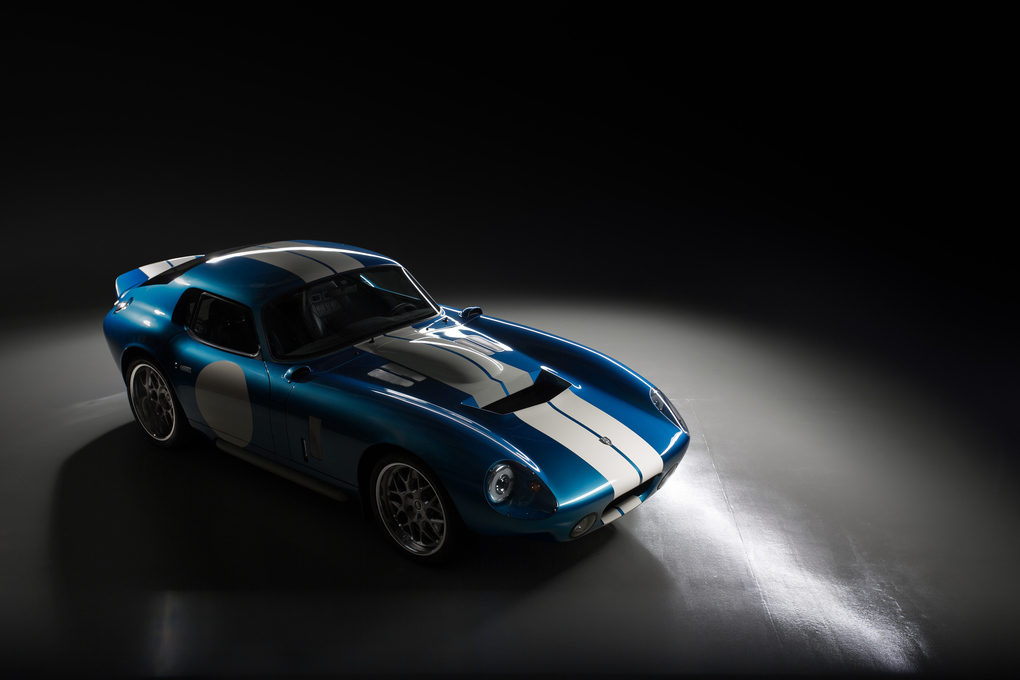 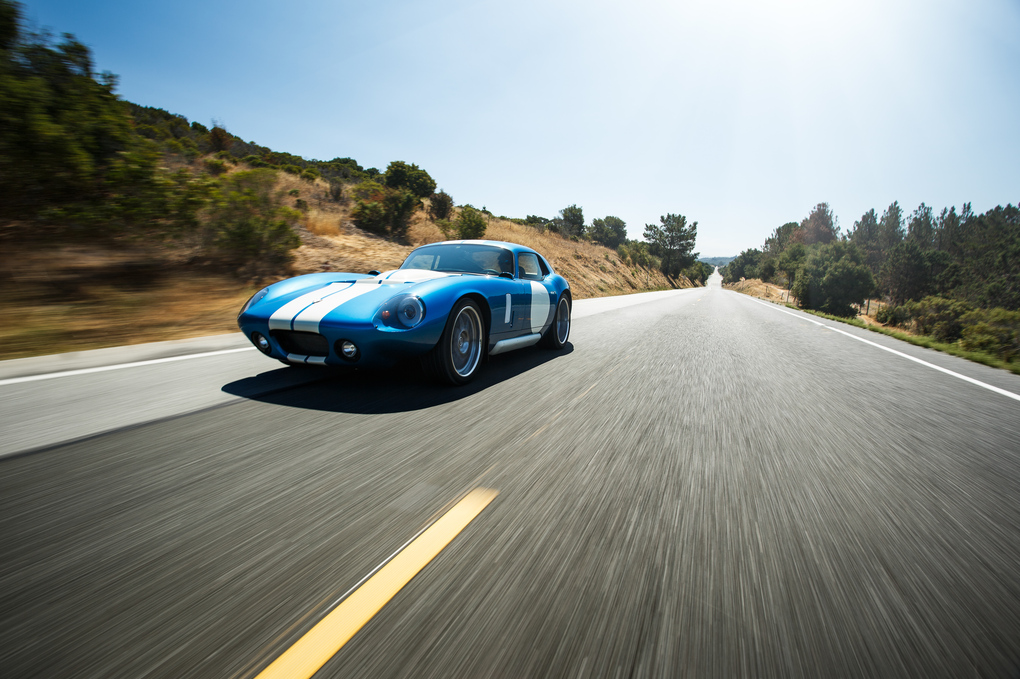 It is by no means a cheap motorvehicle but one look at its design and capabilities tells you why but you’ll need rather extensive pockets to be adding one of these Renovo Coupe to your garage as they will be tipping the scales at over half a million dollars when they are released. Our resources certainly don’t stretch to that here at Coolector HQ but we can still revel in the out and out awesomeness of this exceptional design and the fact it is all electric makes it even more mind-boggling.