If you’re the sort of commuter that cycles into an incredibly busy train station then, chances are, you will have joined The Coolector in experiencing post-work bike rage when you return to the bike racks with absolutely no idea as to where you’ve left your steed.

This happens with considerable regularity to us and we’ve long been on the lookout for something that can help remedy this mortifying situation. Well, it appears as though we’re in luck as we’ve just stumbled across this rather excellent looking Bluetooth Bike Bell from Frolic Studios which should make the needle in a haystack search for your bicycle a thing of the past.

This clever little contraption has been put together by Frolic Studio who operate out of Amsterdam in Holland and, as we all know, there is more bikes in Amsterdam than almost any other major city in the world so finding one’s bike there is no simple undertaking.

Courtesy of this inventive bunch, however, it might soon be considerably more straightforward as their awesome Bluetooth Bike Bell which they created by hacking an normal bicycle bell and filling its innards with technological gadgetry that makes it possible to much more accurately locate your bicycle in a cluttered bike park by letting you ring its bell remotely from your smartphone and it will also pinpoint its position on a map so you can look and listen for your bike. Check out a few more shots below: 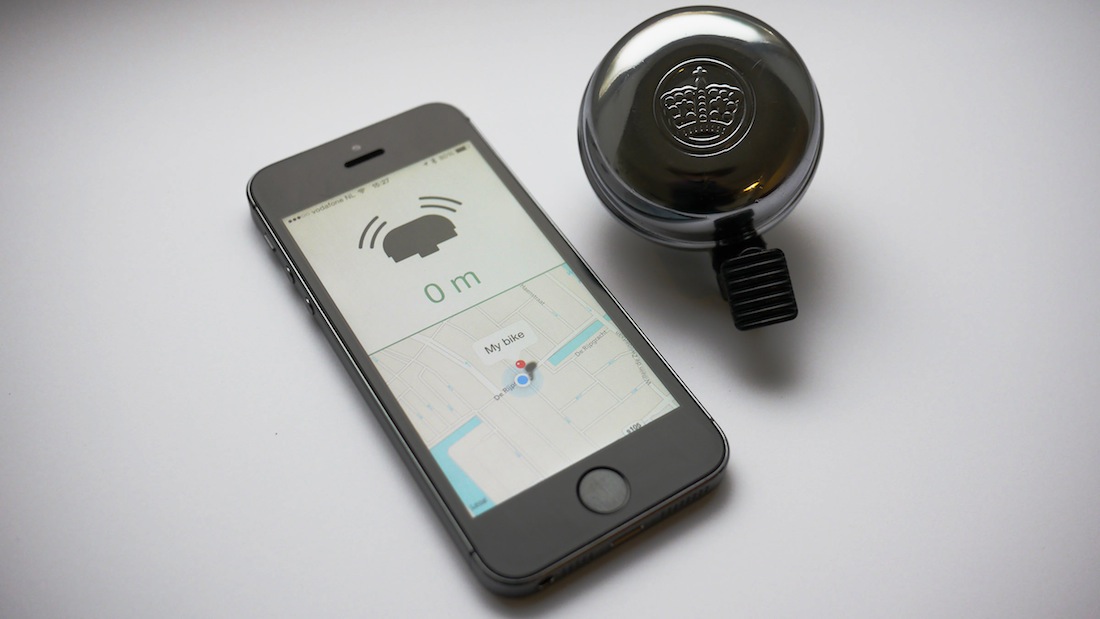 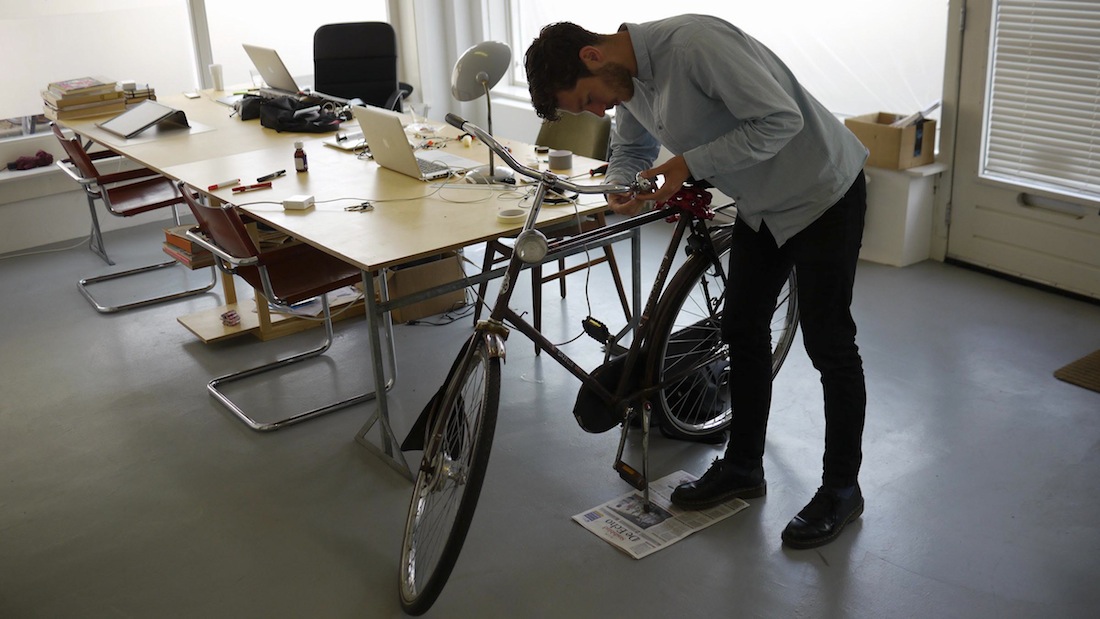 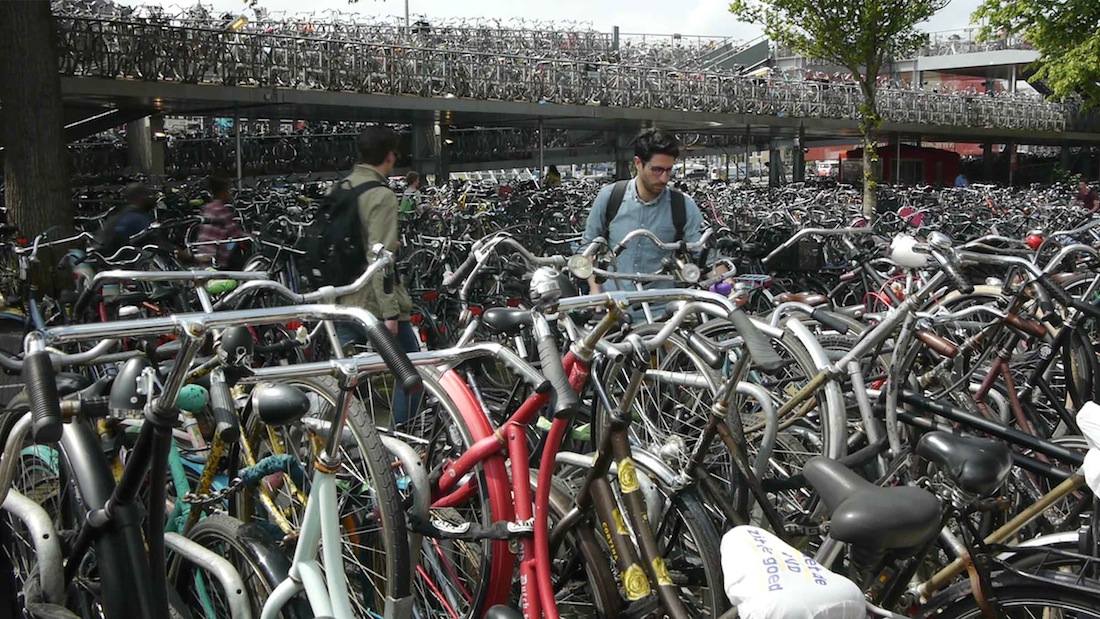 Cycling is a daily routine for many commuters as is the annoyance of trying to find your bike upon your return but if where you leave your bike is anything like the above, you’ll definitely greet Frolic Studio’s Bluetooth Bike Bell with open arms and no longer suffer the ignominy of trudging around for an hour in search of your bike. A cracking invention indeed.