Tiredness is a common affliction round these here parts but perhaps we’re not as good as perhaps we should be at realising when we’re simply too tired to function and that’s why this rather impressive piece of gadgetry that goes by the name of Jins Meme Glasses has, if you’ll excuse the particularly poor ocular pun, caught our eye.

In what way of Jins Meme Glasses different to any other we hear you say? Well, sir, permit us to explain. The standout feature of these technologically advanced glasses is the fact that they have the rather impressive ability to let you know just how tired you are and give you a warning if you become too tired to function when functionality is required i.e. when driving.

There is so much more to these glasses than their mere ability to measure your tiredness level and you’ll be equally as impressed that this eyewear from Tokyo based Jins Meme also tracks various other features of your day to day such as how far you’ve walked, how much you’ve eaten and how fast you’ve cycled to name but a few.

The chief technological component of the Jins Meme Glasses is a clever little device that goes by the name of electrooculography (EOG) sensors which let you control your smartphone with nothing but eye movements in addition to the aforementioned attributes such as measuring distances walked etc. Take a peek at a few shots of these spiffing glasses below: 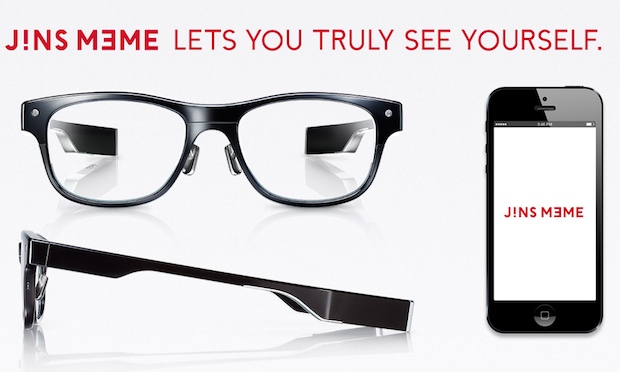 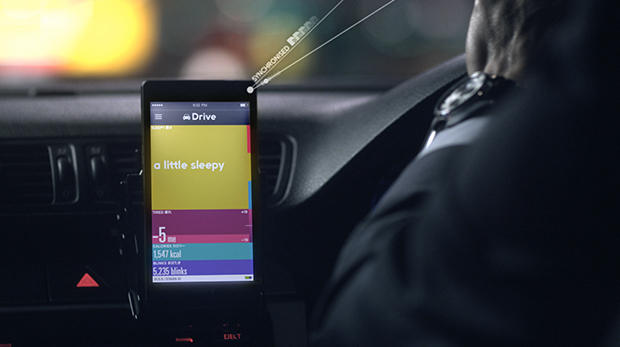 Take a look at the video below to really get a feel for how the Jins Meme Glasses operate:

If you’re sick and tired of waiting around for Google Glass and want an impressive piece of eyewear to rock in the meantime, these Jins Meme Glasses may not have all the same features as the excellent eyewear from Google but they’re undoubtedly good enough to have found favour here at Coolector HQ.