We’ve all got a fair few different cards taking up value real estate in the increasingly limited space in our wallets but what if you could have just one card with all the data of your different debit and credit cards on it? Well, turns out you can – it’s called the FUZE Card and it looks all sorts of awesome.

Funding over on Indiegogo right now (and rocketing towards an astronomical figure), the FUZE Card is a secure, slimline and convenient card which has an EMV chip and the capacity to store data for up to 30 different cards that you might own and want access to at the swipe of a finger. Through utilising revolutionary multi-card technology, the FUZE Card will change the dynamics of your everyday carry and make for a much more functional means of managing your money.

This isn’t the first time that a company has endeavoured to crunch all your debit and credit cards into a single entity but it is the first that looks to have mastered it as the FUZE Card is already proven to be consumer ready and has been used in a multitude of real-world locations to ensure its compatibility with various different retail environments. The FUZE Card has all manner of super cool security features that will give you additional peace of mind should it be lost and includes the ability to remote wipe the data on the card if you’re concerned that it has been stolen. 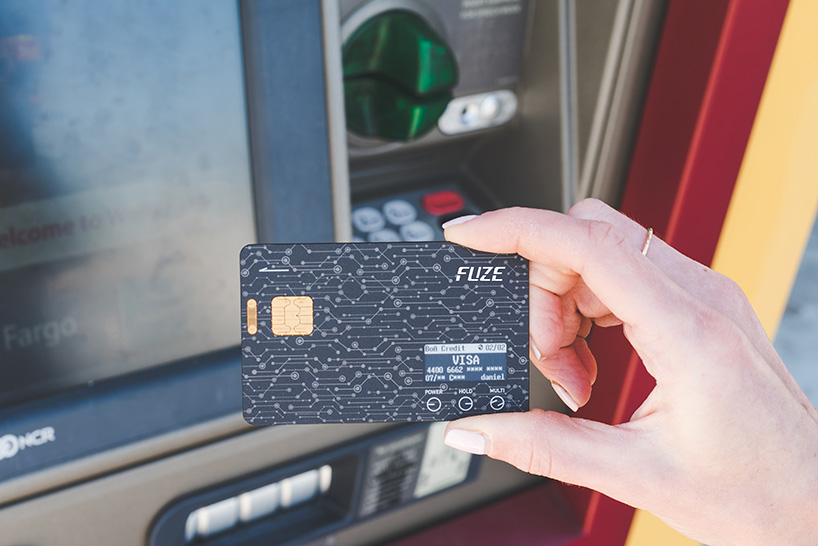 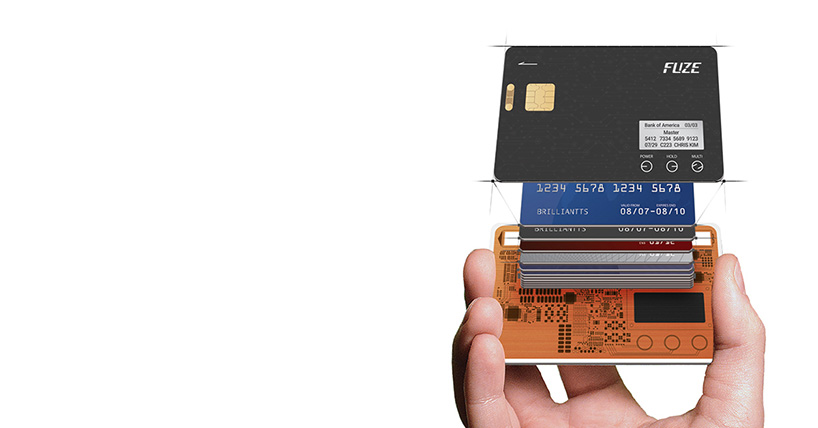 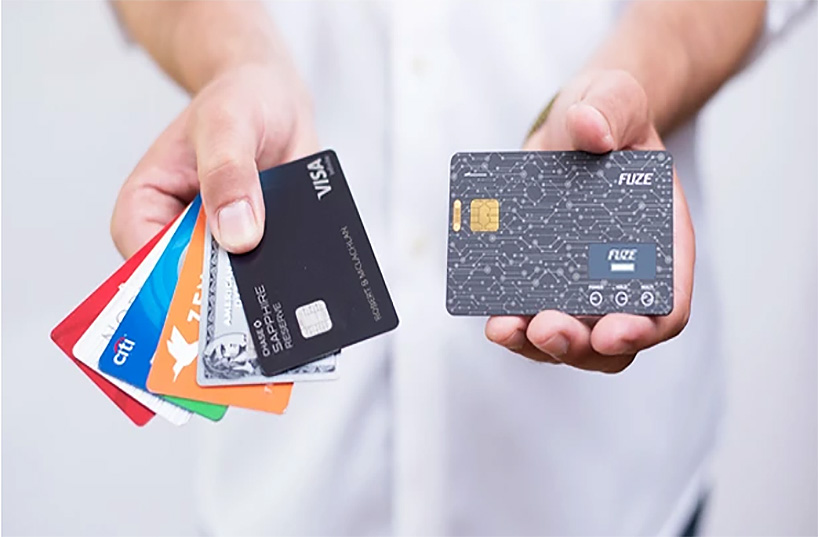 The FUZE Card is an affordable smart card which will consolidate your whole wallet and free up space for other cards that didn’t make the cut previously. By having the capacity to store up to thirty debit, credit and gift cards, the FUZE Card is a mighty versatile means of carrying around your money in one simple accessory. It boasts plenty of eye-catching features which includes an e-paper display, remote wiping technology, location tracking and EMV chip option. You’ll be hard pressed to find a more functional means of carrying around your money than this great looking Indiegogo campaign.

With the FUZE Card, you will receive notifications from your smartphone app if you’ve left your card behind or if its on the move without you so you should never lose your card again but, if it is unfortunate enough to be lost, stolen or misplaced, you can clear the stored data with the card’s remote wiping technology. You simply toggle between the different cards stored on the FUZE at the touch of a button in the corner of the card and once you’ve found the one you’re after, you’re ready to go.

One Card to Rule Them All

Having a single card that carries all your different data on it is something that will certainly appeal to most people who have grown weary with carry around a bevy of cards and who just want to streamline their pockets and minimise their clutter. The FUZE Card seemingly outperforms the others currently on the market and given just how popular their Indiegogo campaign is, it would appear we’re not alone in being impressed here at Coolector HQ. 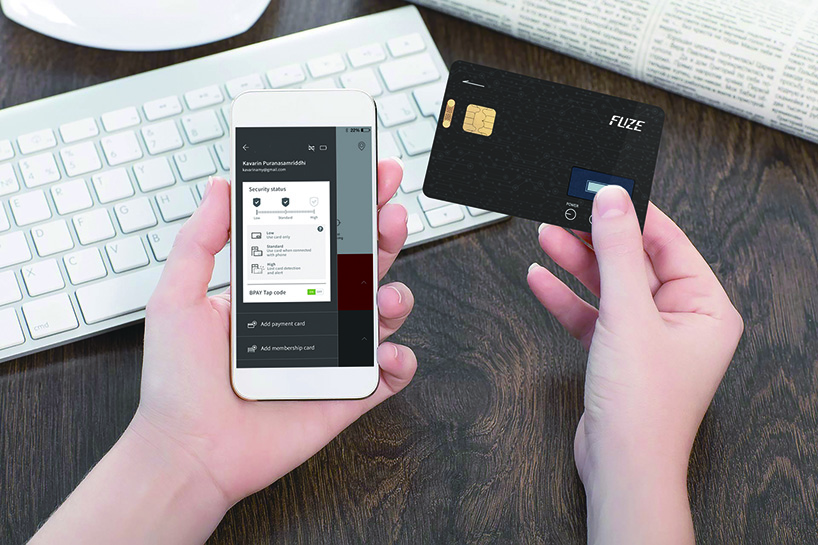 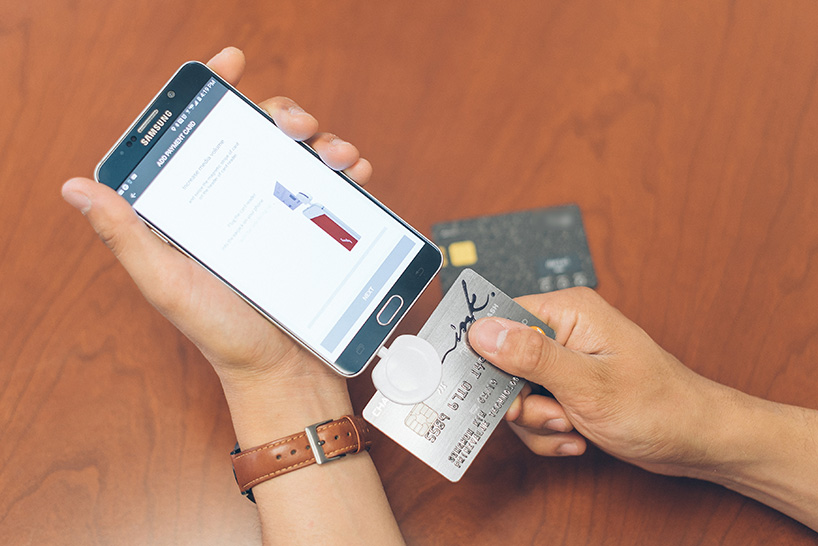 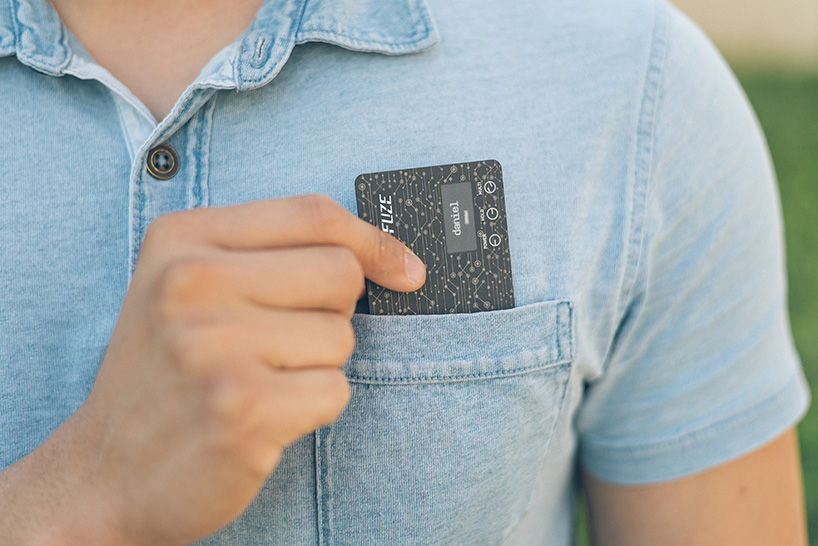 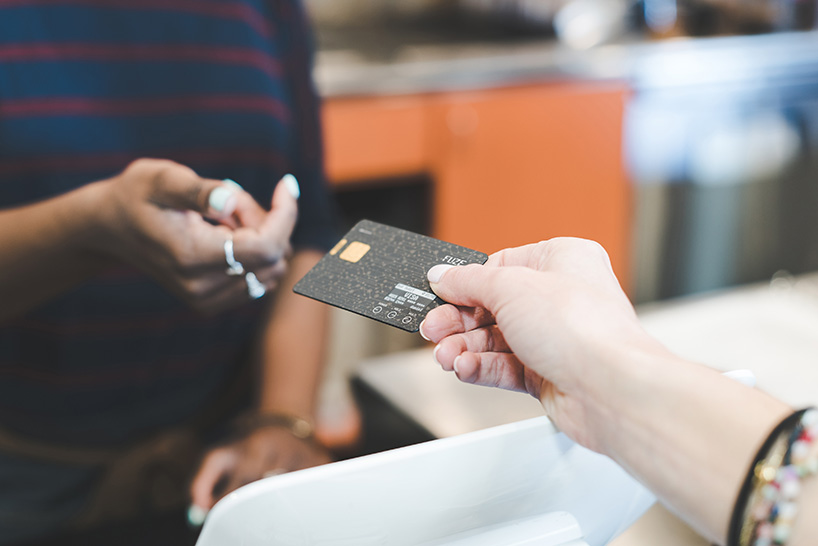 If you want one card to rule them all, there is still plenty of time to get behind the campaign over on Indiegogo and pick up one of these awesome looking FUZE Cards for a bargain price. Innovative technology combines with impeccable functionality to deliver the sort of payment solution we’ve all been waiting for.