The Game Boy was one of the defining gaming devices of our generation here at Coolector HQ and we whiled away many an hour playing Tetris et al but there’s no denying Nintendo’s iconic device is looking a little dated in 2015. Well, this is where a talented designer called Florian Renner comes in with his spiffing concept design called Game Boy 1up that brings the game machine well and truly into the 21st century.

The Game Boy design was perfect for the 80s when it was released and it definitely has a retro appeal today but it’s clear that it could do with some modernising and that’s exactly what Renner has done with his ace concept design, Game Boy 1up.

With the intention of ensuring all the catchy, iconic design elements of the original Game Boy, which was released in 1989, this more modern offering really has the look and feel of a gadget fitting for 2015. Check out a few more shots of this superb design project below: 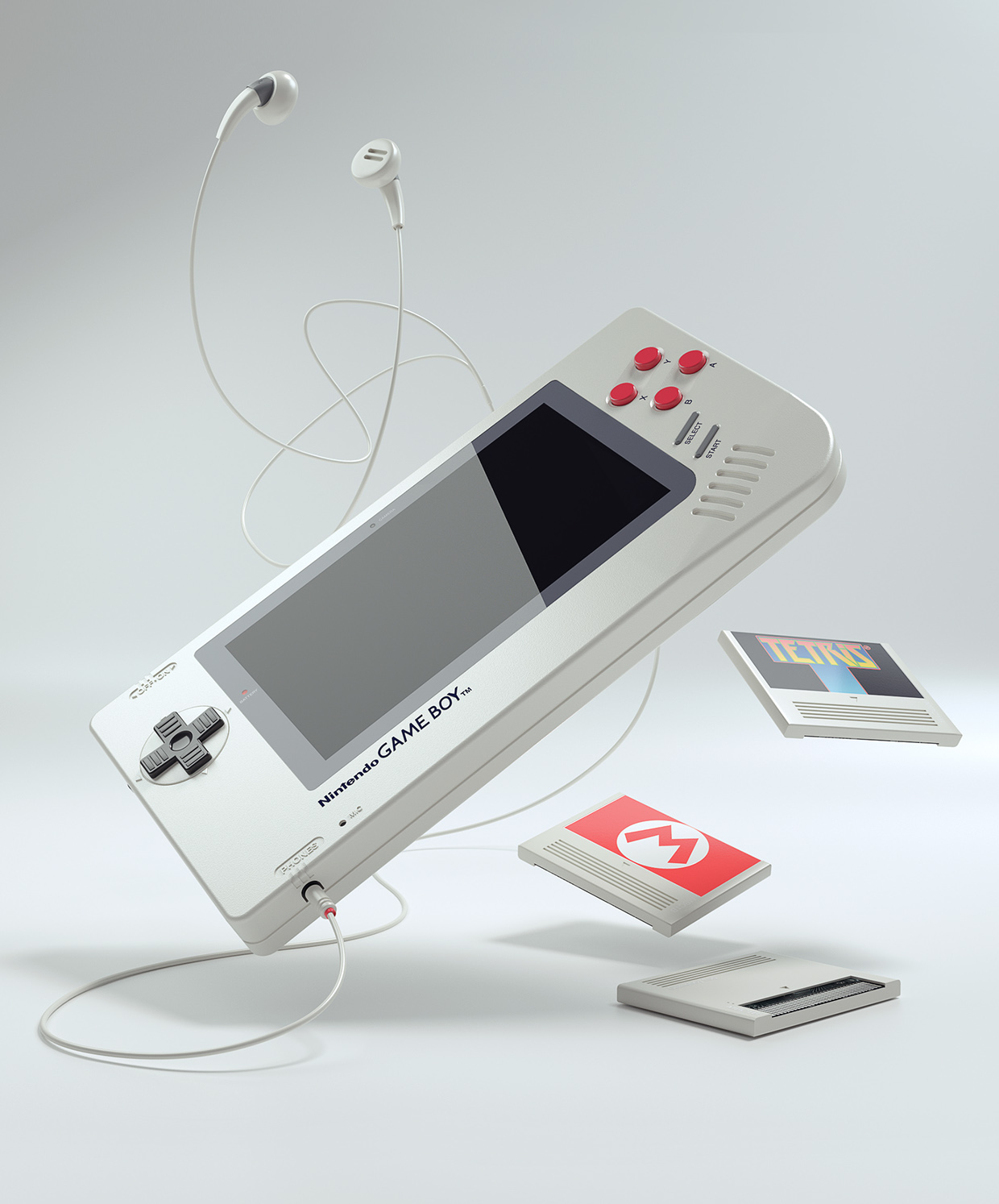 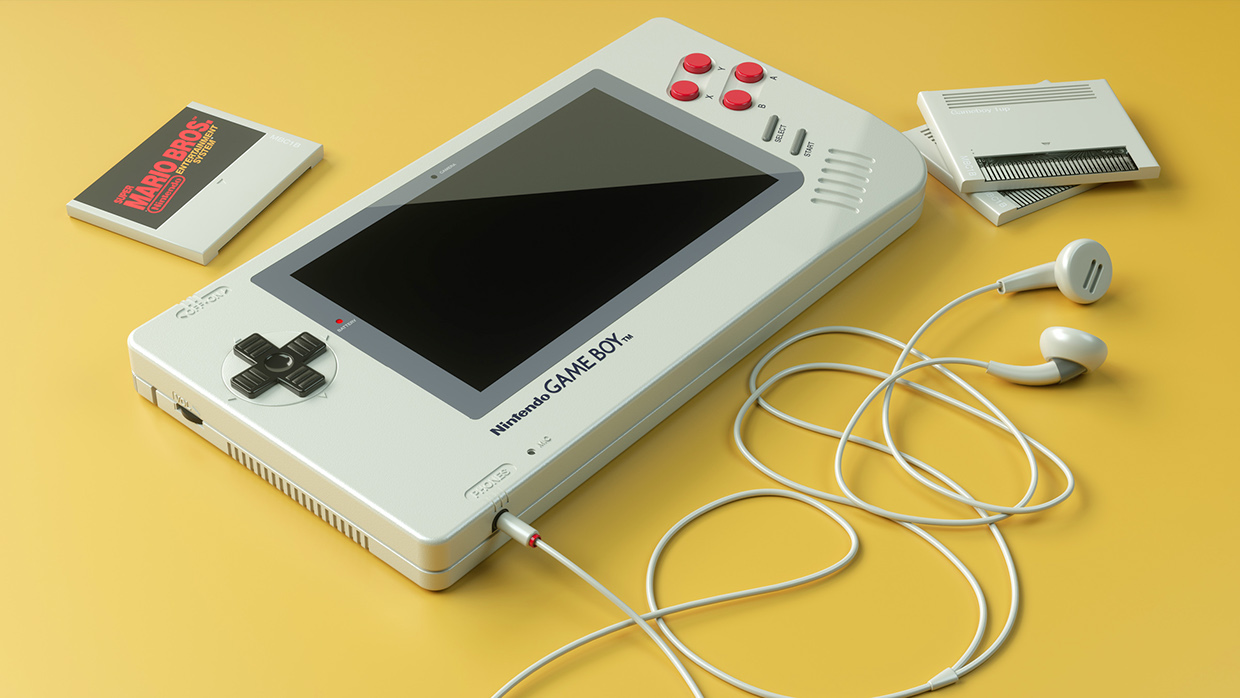 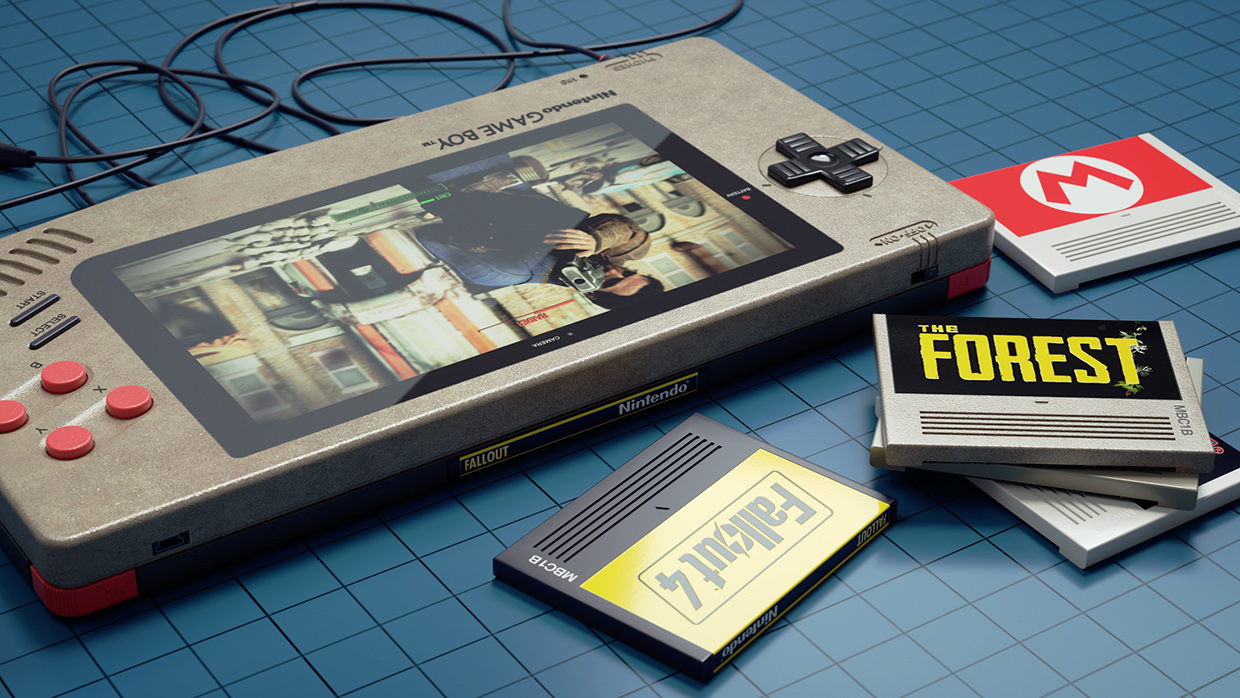 If you’ve got a similar love of the 80s and the gaming devices that originated from it, you’ll likely join us here at The Coolector in falling mightily hard for this fantastic piece of design. Though the Game Boy 1up by Florian Renner is only a concept design at present, we’re in no doubt it would positively fly off the shelves if it looked like this today.