With Game of Thrones returning with a bang this week, a lot of our thoughts have obviously been preoccupied with Jon Snow et al here at Coolector HQ and this invariably translates into us having a shufty around the web in search of GoT related awesomeness and we’ve come up trumps with this superb looking Game of Thrones Interactive Tapestry which captures all the shocks, blood spills and treachery of every episode of every season – an impressive feat indeed.

As you may or may not know, a lot of the key locations for Game of Thrones are filmed in Northern Ireland so you likely won’t be surprised to hear that this eye-catching digital tapestry has been conceived by the Northern Ireland touristy board but it’s hard not to be impressed with the attention to detail that has gone into its crafting. Capturing so key moments from the entirety of the show, the Game of Thrones Interactive Tapestry will remind us of happenings such as the Red Wedding, Battle of Blackwater and the death and reawakening of Jon Snow.

Though it’s the digital iteration of this Game of Thrones Interactive Tapestry that has caught our eye here at The Coolector, they will also be creating a traditional variety as well which will be displayed from Saturday 22nd July at the Ulster Museum in Belfast. Somewhat brilliantly, a new section of the tapestry will be added on every week, for the duration of Game of Thrones® season 7 to make sure it’s a truly comprehensive representation of the show’s major events and goings on. 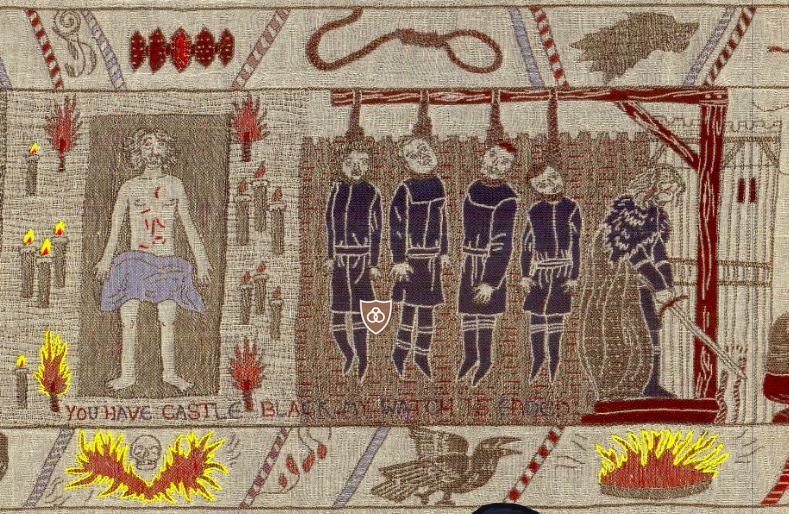 If, like us here at The Coolector, you’re borderline obsessed with Game of Thrones, this phenomenally detailed and painstakingly put together piece of artwork is sure to impress. The Game of Thrones Interactive Tapestry on the Northern Ireland Tourist Board’s website lets you dip in and out of key scenes from the show or head straight to major battles like the Battle of Castle Black and Battle of Winterfell or to specific geographical locations of the show like Kings Landing, Braavos and The Vale. 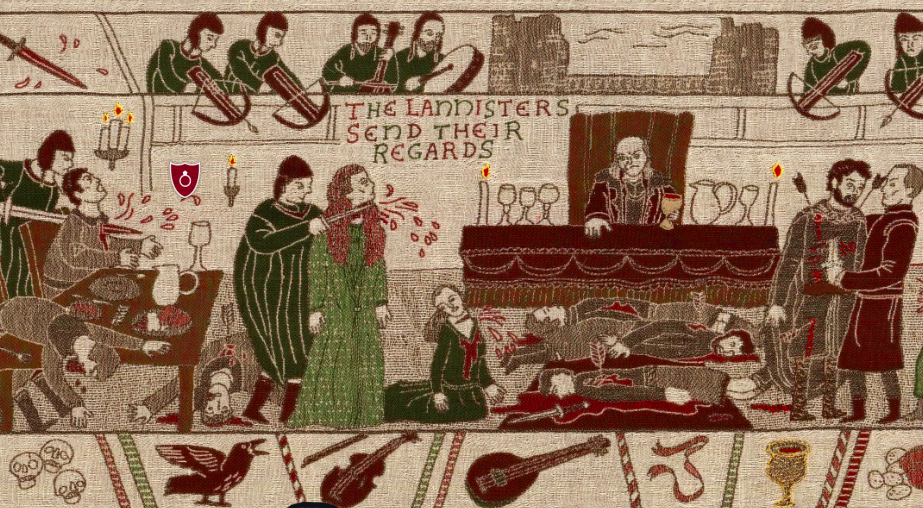 Game of Thrones lovers are everywhere and excitement levels are at fever pitch following the first instalment of season seven a few days ago and this brilliantly conceived tapestry feeds into that wonderfully well. You’ll be able to while away plenty of time taking in all the intricate details of this spectacular tapestry and look for all of your favourite scenes from the last seven action packed happenings from the likes of Jon Snow, the White Walkers and Little Finger.

With there already looking like there is going to be plenty of explosive action in this season of Game of Thrones, we can’t wait to see the new additions on a weekly basis to this amazingly detailed and exceptionally well crafted tapestry as they are appended to the original on display in the Ulster Museum. 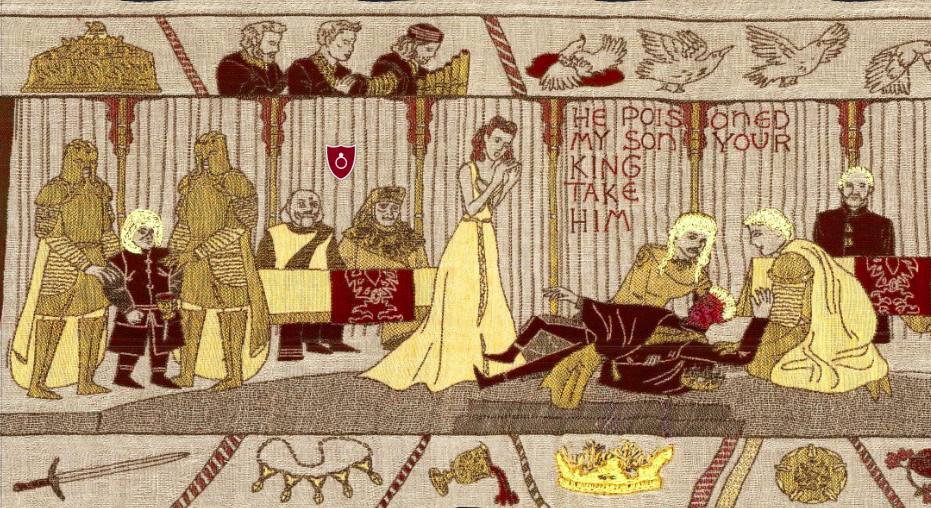 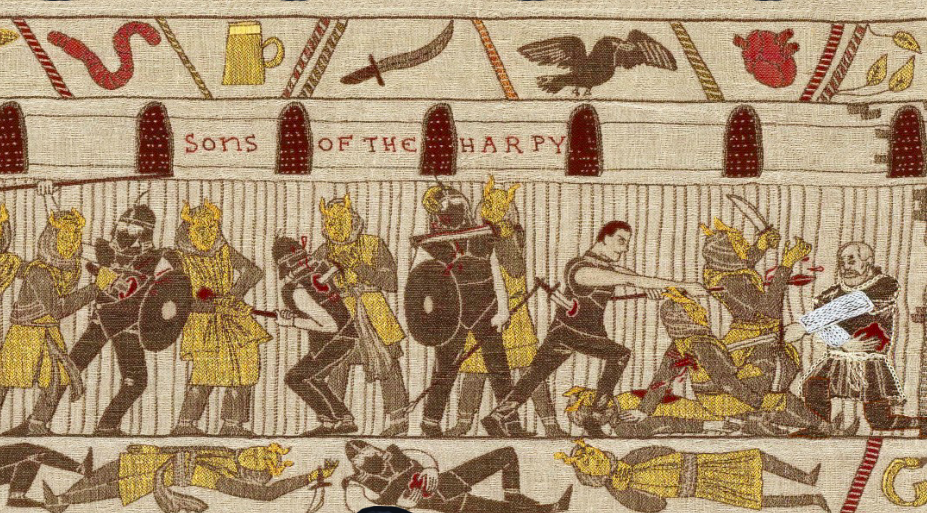 If you count yourself as a Game of Thrones nut, then you’ll join us here at Coolector HQ in loving this smashing endeavour from the Northern Ireland Tourist Board and whilst it doesn’t specifically reference the locations in Ireland that can be visited in the tapestry, it’s sure to drum up extra interest amongst those looking to visit off the back of their love for GoT.