With only a couple of months until the next season of Game of Thrones hits our screens, we’ve predictably begun to get rather excited at the prospect here at Coolector HQ and have begun our regular hunt for awesomeness pertaining to the hit show once again and that has led us to the door of these rather excellent looking Game of Thrones Playing Cards.

We’re regularly featuring playing cards that pique our design interests here at The Coolector but, truth be told, we’re suckers for popular culture too so are just as likely to be won over by Playing Cards like these top notch Game of Thrones ones from Joker and the Thief.

If you’re a fan of Winterfell, Kings Landing et al and have been searching high and low for a pack of playing cards to reflect this then you, sir, need look no further because this is surely it. Check out a few more shots below: 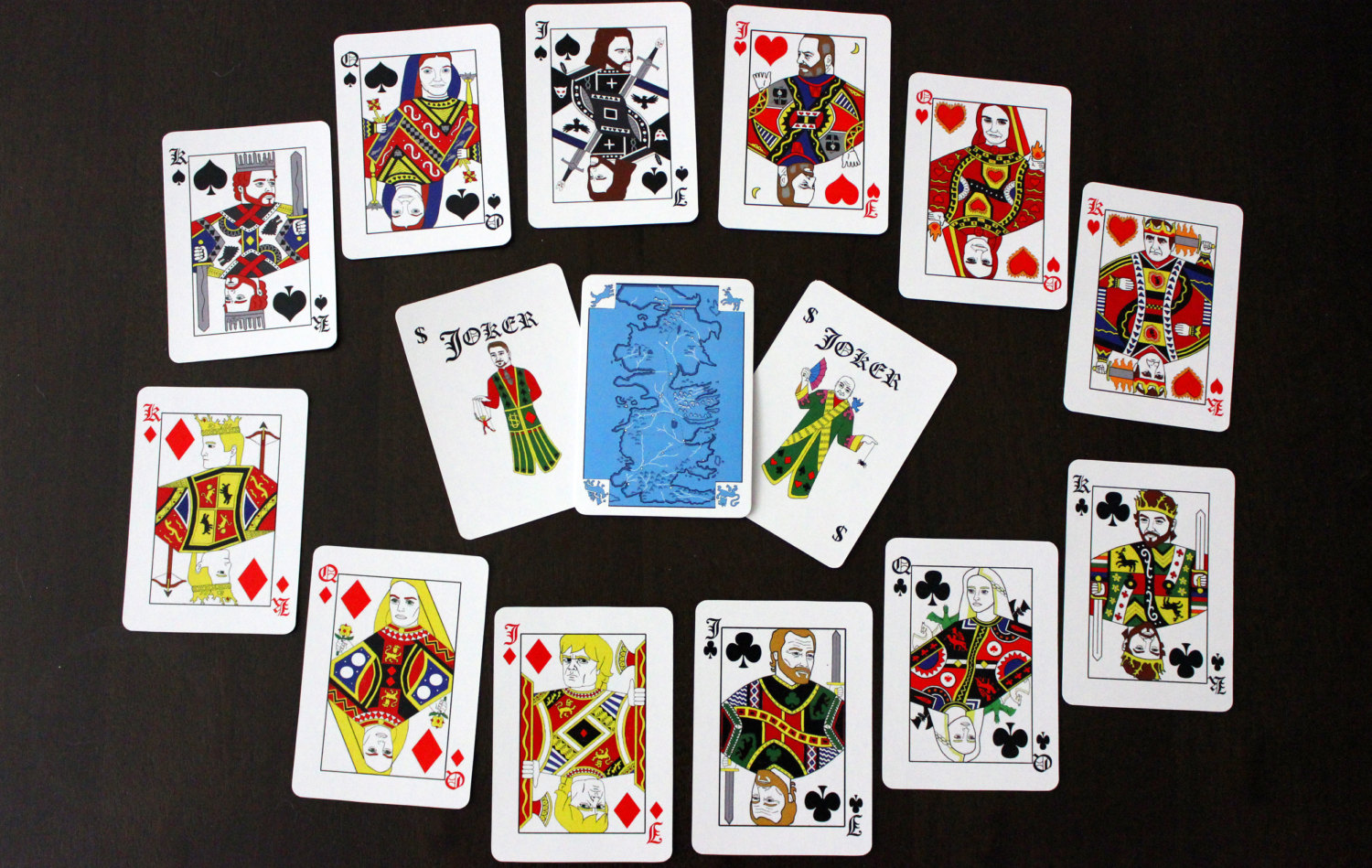 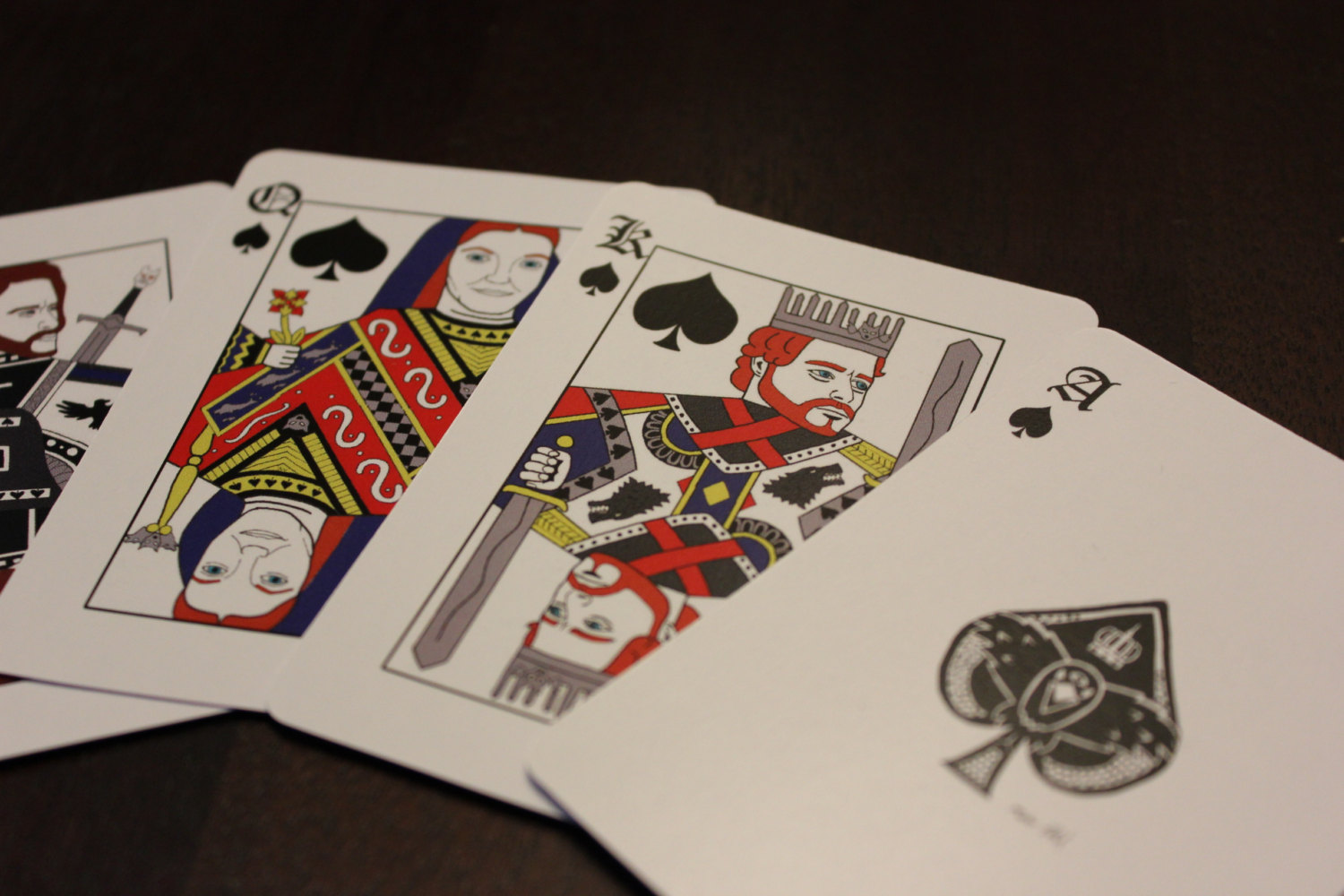 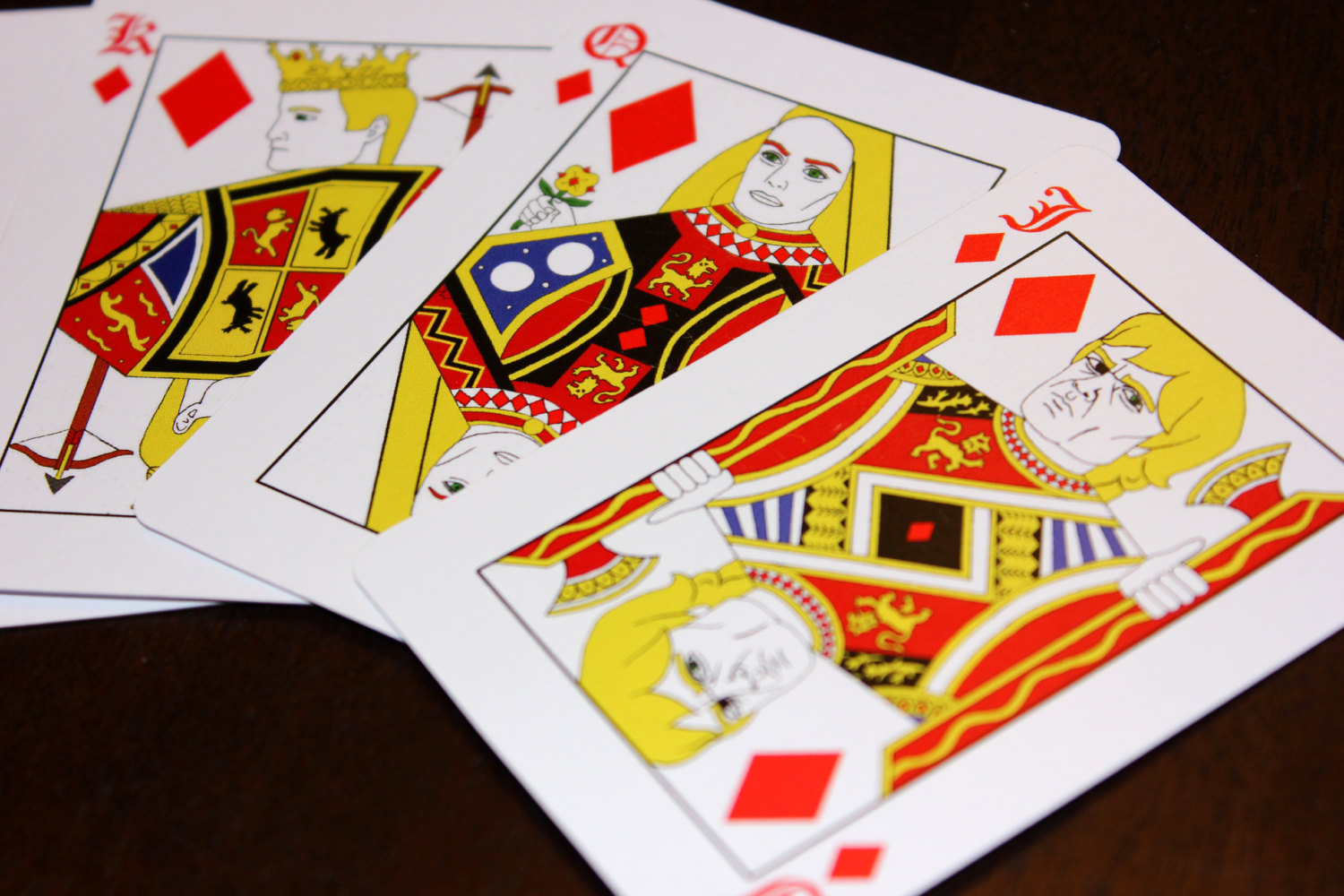 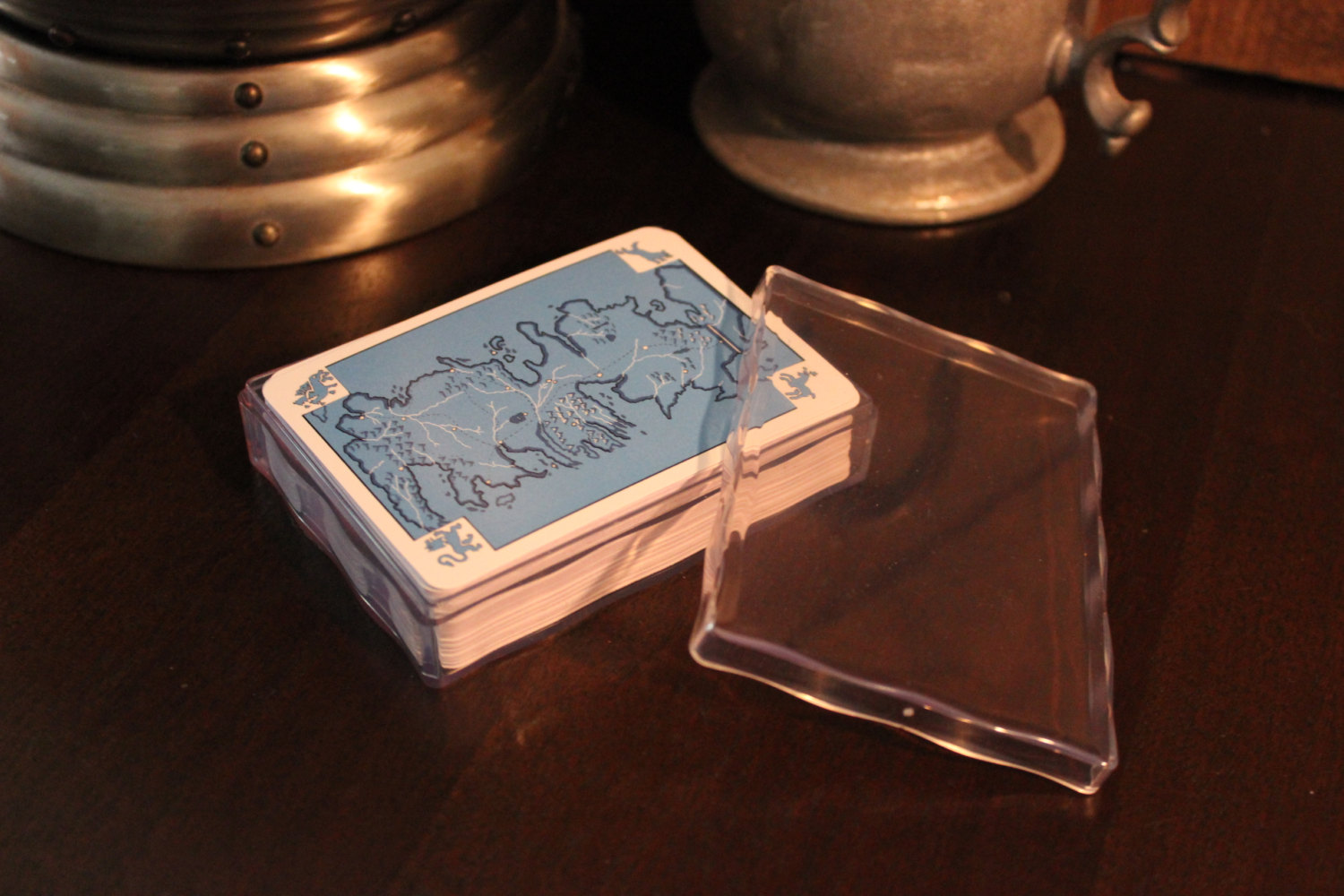 For those as obsessed with Game of Thrones as we are here at The Coolector, the next few months are likely to be tortuous as we awaiting the return of the show but at least you will be able to fill your time with some GoT inspired poker matches until that time with these cracking playing cards from Joker and the Thief.