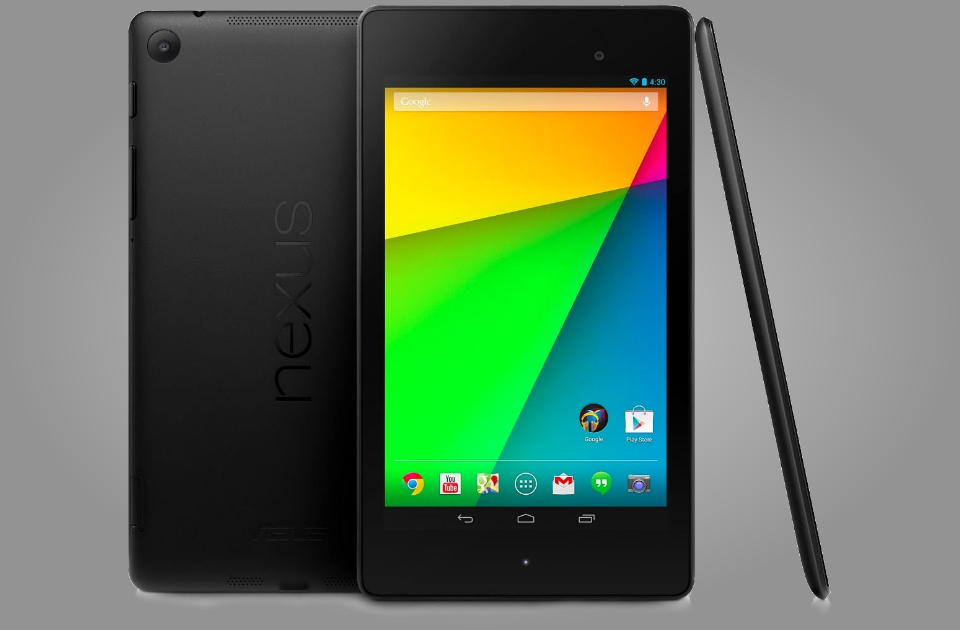 The Google Nexus is one of the few genuine pretenders to the incredibly difficult to shift iPad throne and this is testament to the quality of the device – particularly when you consider that it costs around half the price of the Apple equivalent. Well, they may well be edging slightly closer to this throne with the latest Google Nexus to hit the market which has seen it improve a few key areas that it was lagging behind the iPad and, safe to say, we here at Coolector head-quarters are pretty impressed with what we’ve seen of this device so far.

For those who had their gripes about the screen on the previous Nexus from Google, they will be pleased to hear that this new offering has a rather impressive high-definition screen which is probably the most notable change from the original Nexus. The resolution of the screen on this new iteration has been ramped up to 1920 x 1200 (which leaves the iPad mini in its wake). Another benefit that arises from the new Nexus is a much improved processing power beneath the hood, with this new version you will be treated to a quad-core processor with 2GB of ram.

As an owner of the original Google Nexus, one of my biggest beefs with the device was the tragic camera that was only front-facing but, you’ll be glad to hear, that the new version has also remedied this situation as well. Far from just being an afterthought, they’re added a pretty decent 5MP camera to the back of the new Google Nexus for 2013 so you’ll actually be able to use it as a functional camera to take photos with – something that, in my opinion, you unequivocally could not do with the previous Nexus.

If you after a great value tablet, the new Google Nexus 7, which retails from £199 ($229), is definitely going to tick the majority of your boxes, if not all of them. Whilst it is yet to usurp the iPad entirely which, given its lower price-point, you shouldn’t really expect it to, the Google Nexus 7 for 2013 is definitely going to bridge the gap towards being the best in the business a little more.

Take a look at this device at Nexus 7 Google.

With so many new brands of watches making their way onto the market, it is clear that, in order to be noticed, they need… 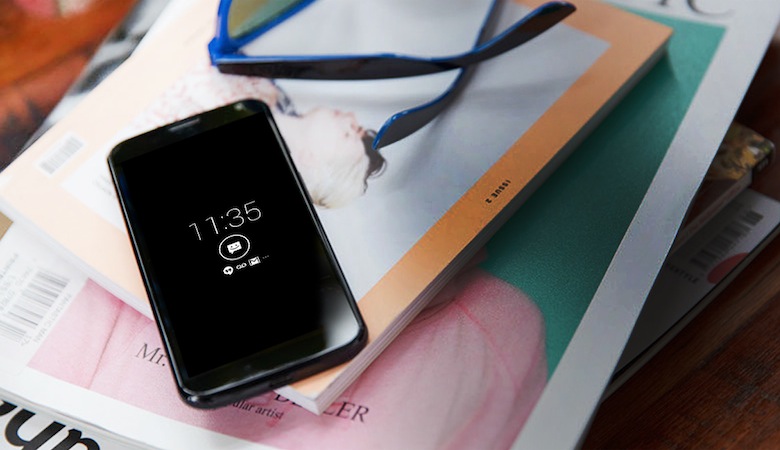 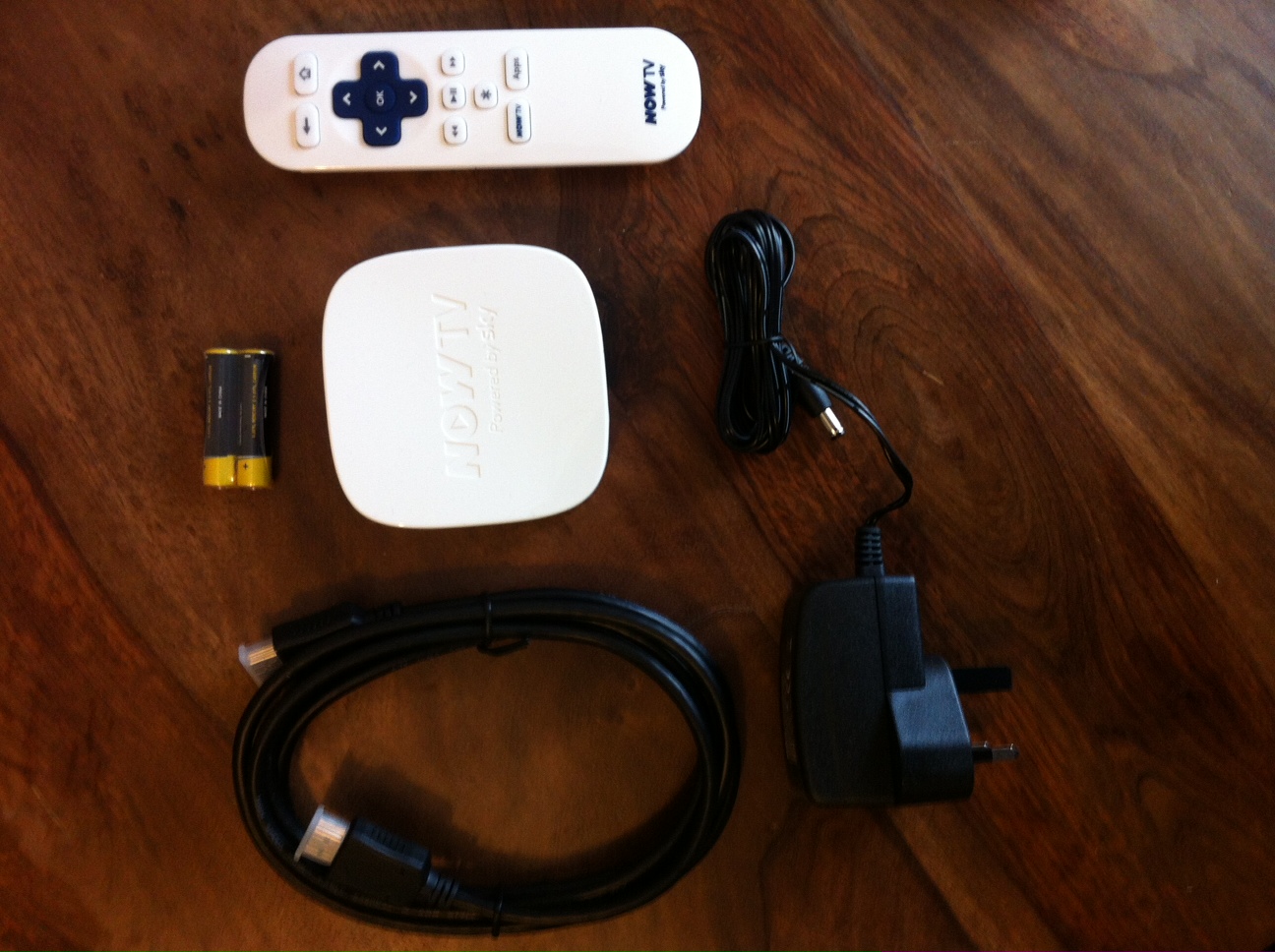