Almost all food tastes better when it’s grilled but it needs to be grilled right to get the most out of the flavours and the textures and for those who want a supremely easy and devilishly cool means of cooking their food to perfection, look no further than the awesome GoSun Grill.

The GoSun Grill is billed as a revolutionary solar grill that uses nothing but the sun as a power source (it might not fare too well over here in the UK) and is a cracking means of creating quick, easy and delicious grilled food in the back garden alongside a craft beer or two. Clever design and innovative performance, the GoSun Grill has definitely turn our head here at Coolector HQ and not just because we’ve got a distinct penchant for grilled halloumi.

Go Forth And Grill

We’ve been banging on about the grilling capabilities of the GoSun Grill but this isn’t all that this clever little cooker can do. In fact, the GoSun Grill can bake, boil or fry a meal for up to eight people in no time at all and the end results are most impressive indeed. This fuel free device is a greener and cleaner way of cooking your food outdoors that we can all get on board with and the ease at which it can whip up some of your favourite meals is not to be sniffed at. 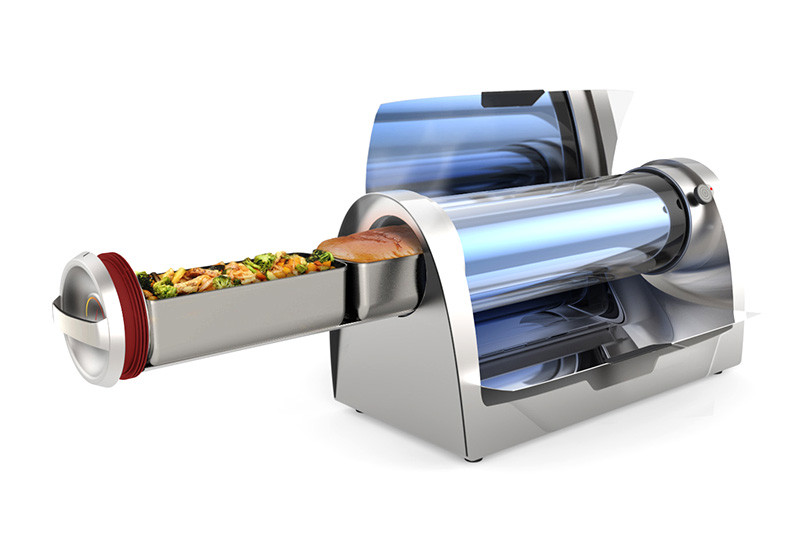 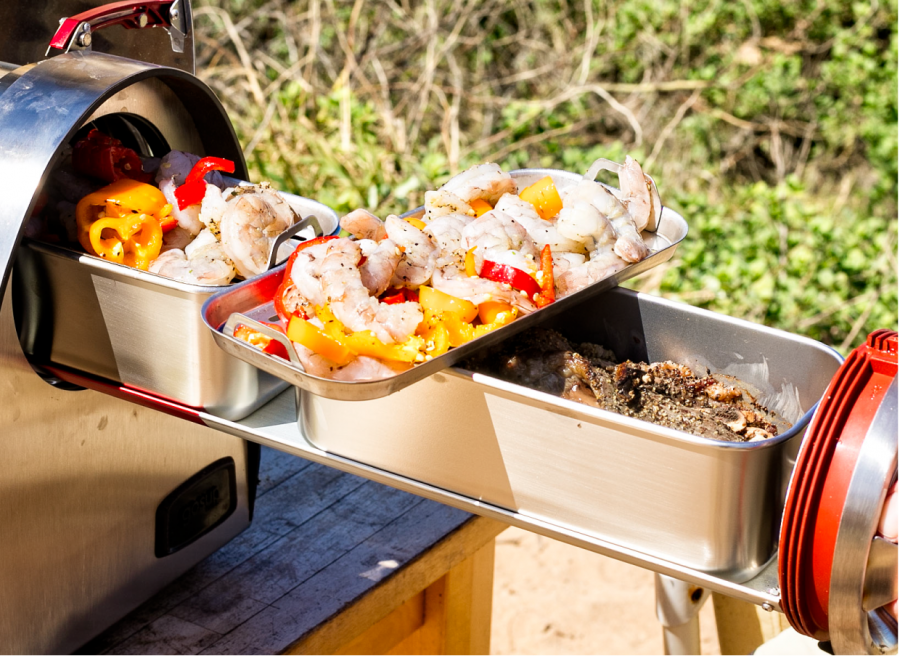 Described as being a grill for the modern age, this excellent cooker from Cincinnati based GoSun is a mess-free means of cooking (courtesy of the lack of fuel) and it is straightforward to operate, cool to touch and big enough to feed up to eight people at a time, the GoSun Grill has been purpose built with the family in mind. 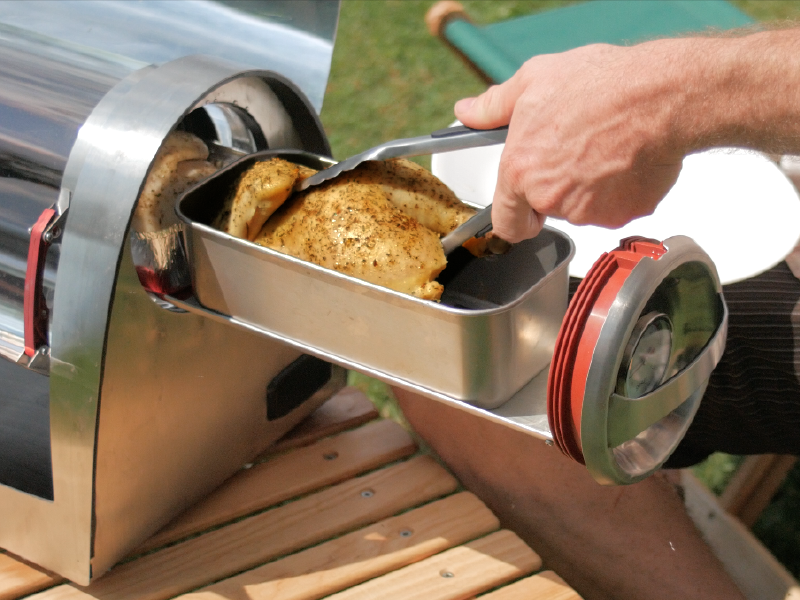 Delivering all of the flavour you’re used to with the more traditional means of outdoor cooking but without any of the labour, there’s an awful lot to appreciate with the expertly conceived GoSun Grill. For those of you who might like to cook at night (when the sun typically doesn’t put in an appearance), you’ll be glad to hear that work is afoot to provide solar / electric hybrid technology for the grill later this year that will make this dream a reality.

The fact that this top notch cooker is powered by the sun’s rays is definitely a commendable feature and, better still, the fact that the food you cook doesn’t compromise on quality and is quick and easy to create mean that the GoSun Grill is perfect for those who want to socialise and knock back a craft beer or two rather than slaving over a conventional BBQ or outdoor cooker. 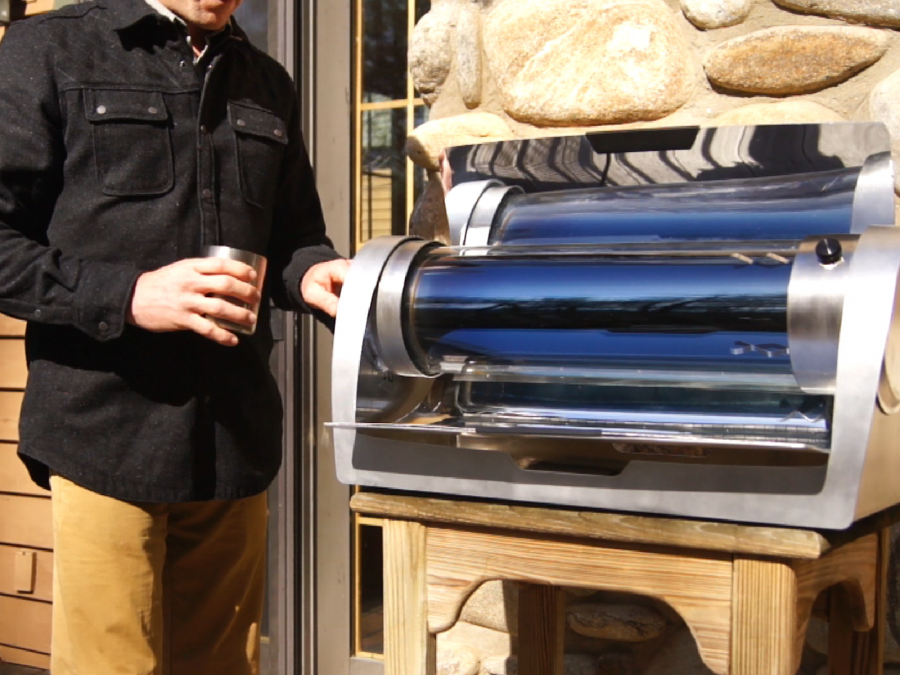 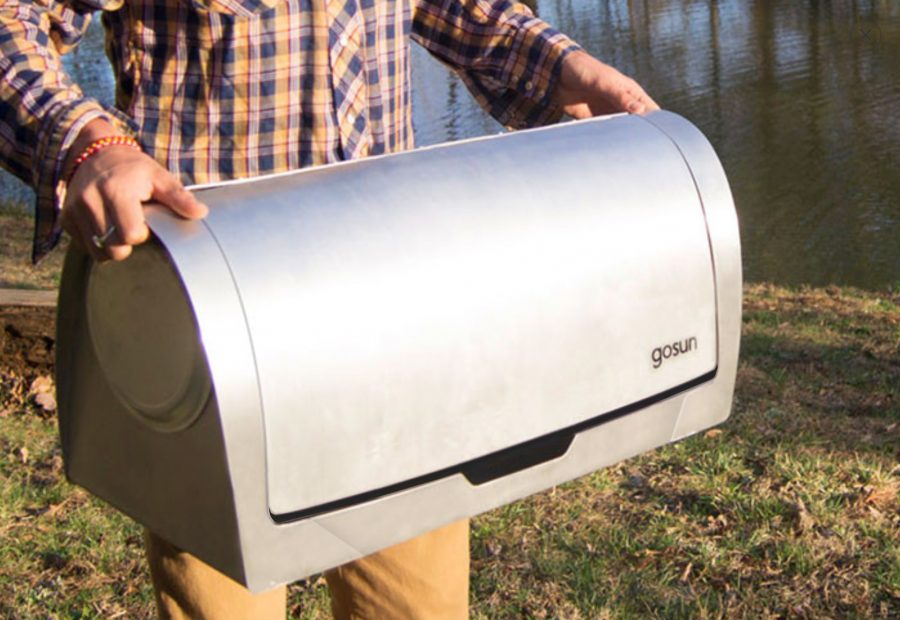 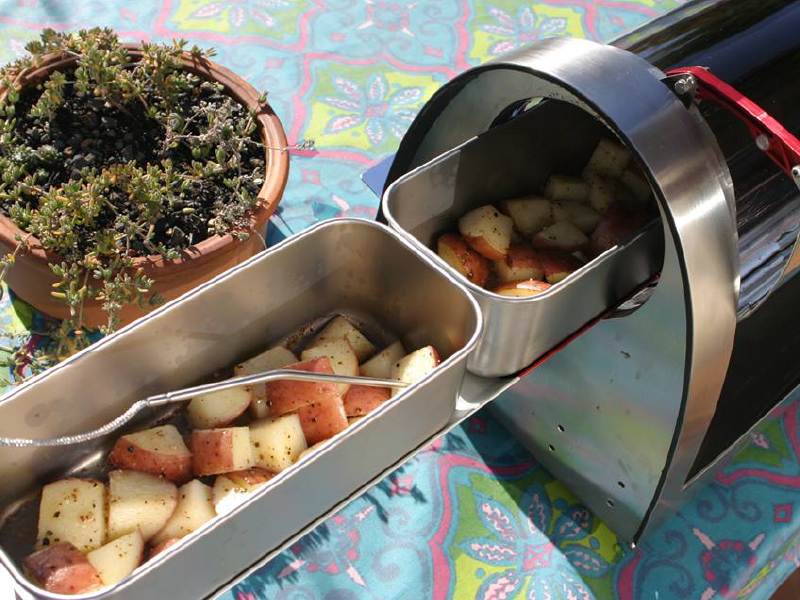 We’re big fans of the versatility of the GoSun Grill here at Coolector HQ and despite the distinct lack of outdoor space (and indeed sunshine) around these here parts, we’d definitely like to get our hands on one to cook up a storm this spring and summer.

Written By
Leo Davie
More from Leo Davie
With drone technology improving all the time, there are certain brands who...
Read More