Whilst we’re not currently in the market for a boat here at Coolector HQ, we’ve got a feeling, if we were, it would certainly be something along the lines of this incredibly stealthy looking contraption that goes by the name of the Alpha Centauri Luxury Hydroplane and this James Bond-esque looking vessel has already begun to turn heads aplenty. 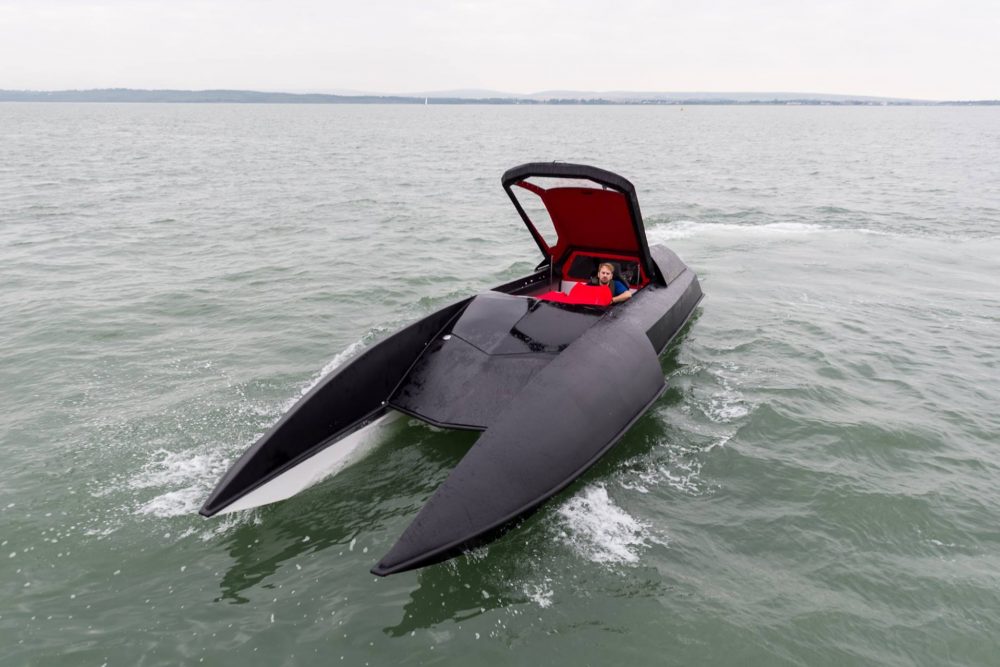 The Alpha Centauri Luxury Hydroplane is not the sort of machine that you take out for a gentle sail down the river. It’s built of much sterner stuff and will deliver excellence on every level to provide the sort of aquatic thrill ride that will make it look like a Hollywood movie every time you take it out on the water.

With a mission to create perfection, Alpha Centauri are certainly off to a good start with their phenomenally eye-catching Luxury Hydroplanes and for anyone with a love of adrenaline soaked action out on the water, a few minutes behind the wheel of one of these stunning contraptions will deliver exactly that. 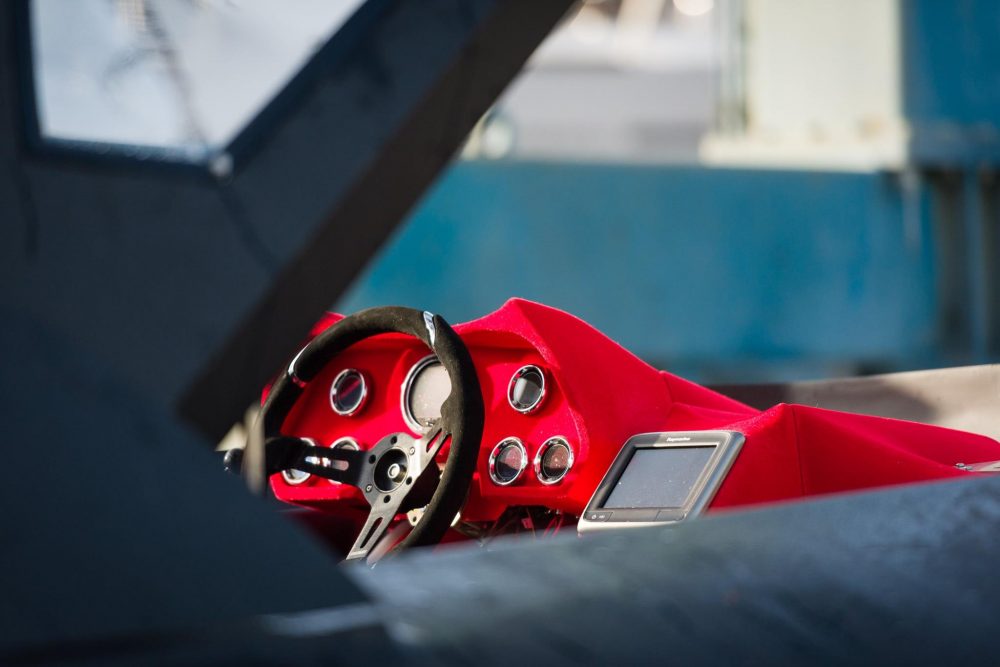 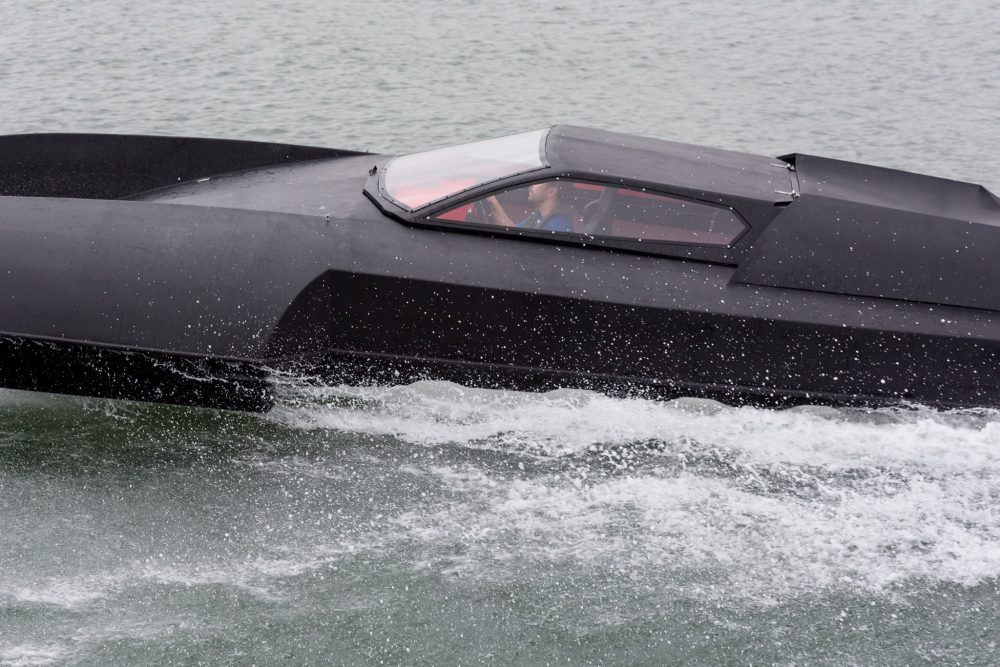 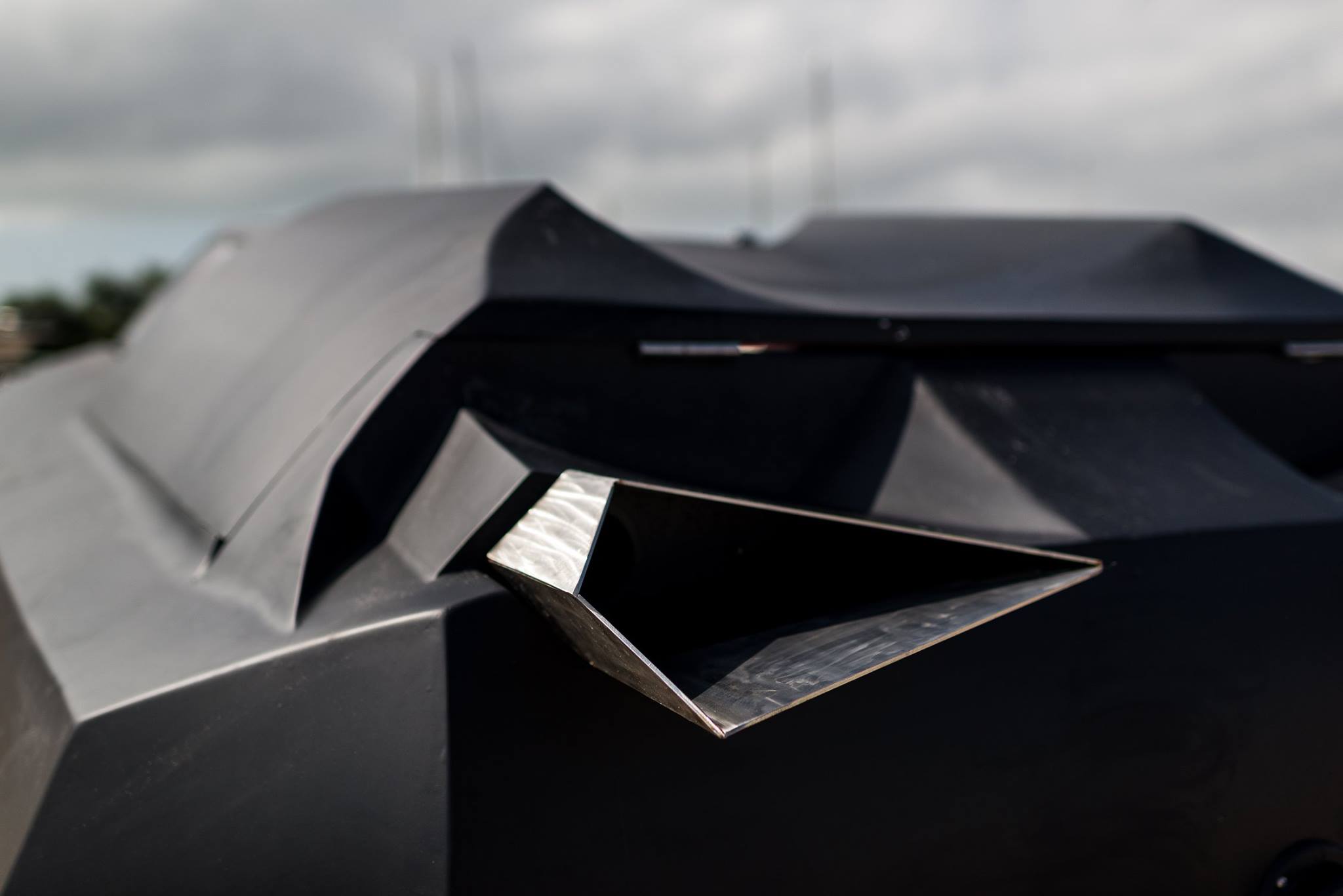 Boasting both the luxury of a high end vessel but the exceptional speed of a speedboat, the Alpha Centauri Luxury Hydroplane basically looks like a stealth bomber that has been tailored for the water and if you love stealthy, stylish designs, this will patently be right up your street. There are all sorts of cool features to be found here, including a canopy opening on the roof that lets you climb into the cockpit and  four wonderfully luxurious leather-lined bucket seats alongside a spartan interior with top of the range speaker system and Raymarine navigation. 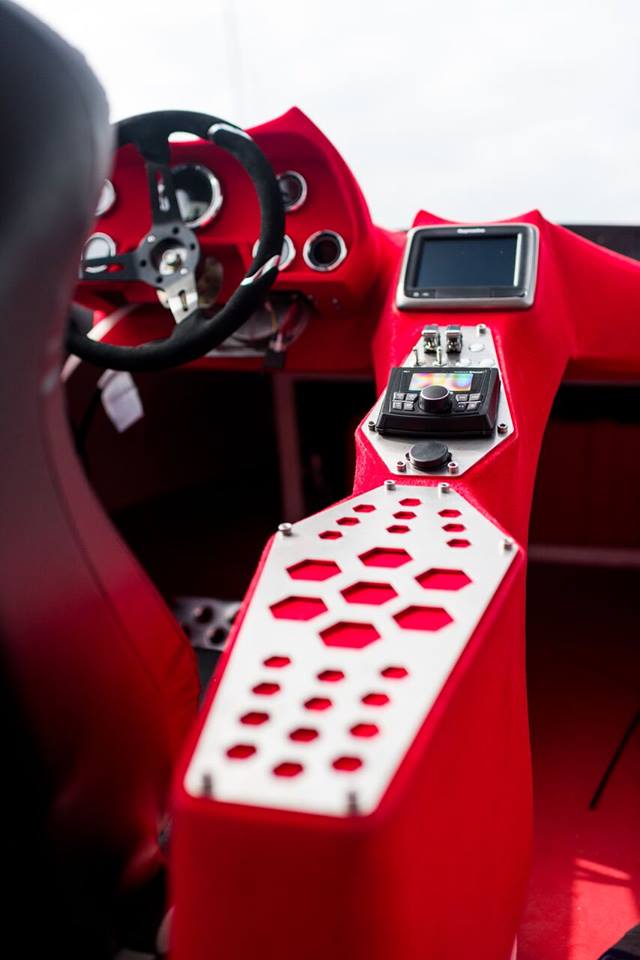 Measuring just over 8 metres in length, the Alpha Centauri Luxury Hydroplane is certainly no shrinking violet and will make an imposing presence out on the water. The machine is made from top class materials which include a robust and durable stainless steel frame which is then surrounded with a lightweight composite shell for the aesthetic sheen and powered by a 750 hp, 9.5L Chevy V8 engine that delivers impeccable performance.

Capable of reaching some mighty impressive speeds, in excess of 60 knots, the Alpha Centauri Luxury Hydroplane is clearly no slouch and for those of you that love speed and adventure, this will be the perfect vessel for hitting the high seas in 2017. Whilst they’re not seemingly commercially available just yet, there are working prototypes in action that point to the awesomeness of this vessel and we’re sure they will be extremely popular amongst the adrenaline junkies when they do hit the shelves. 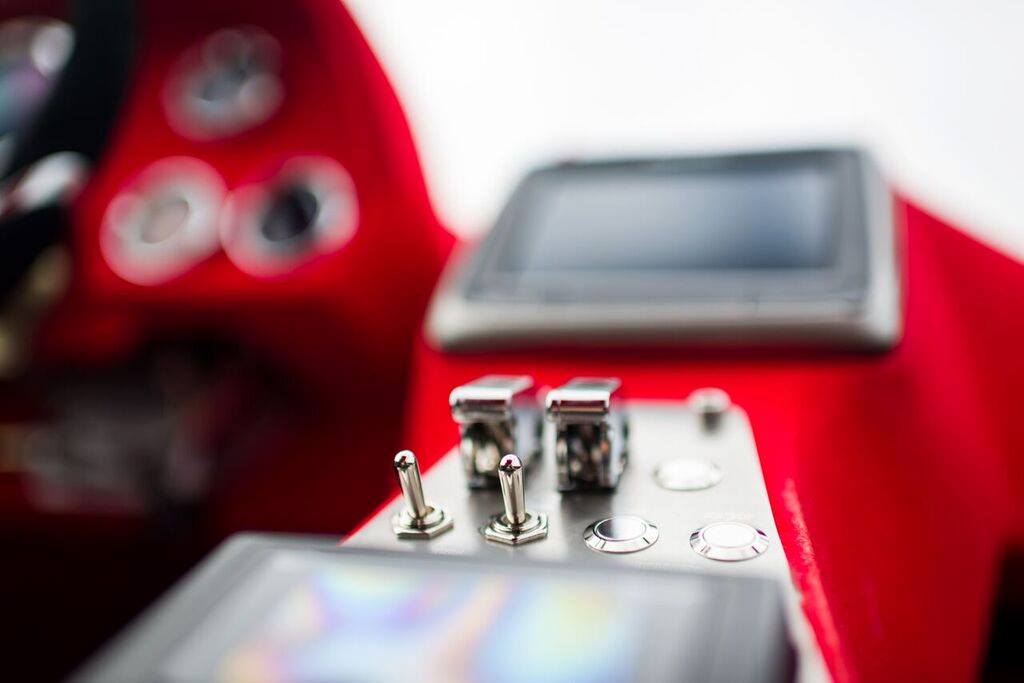 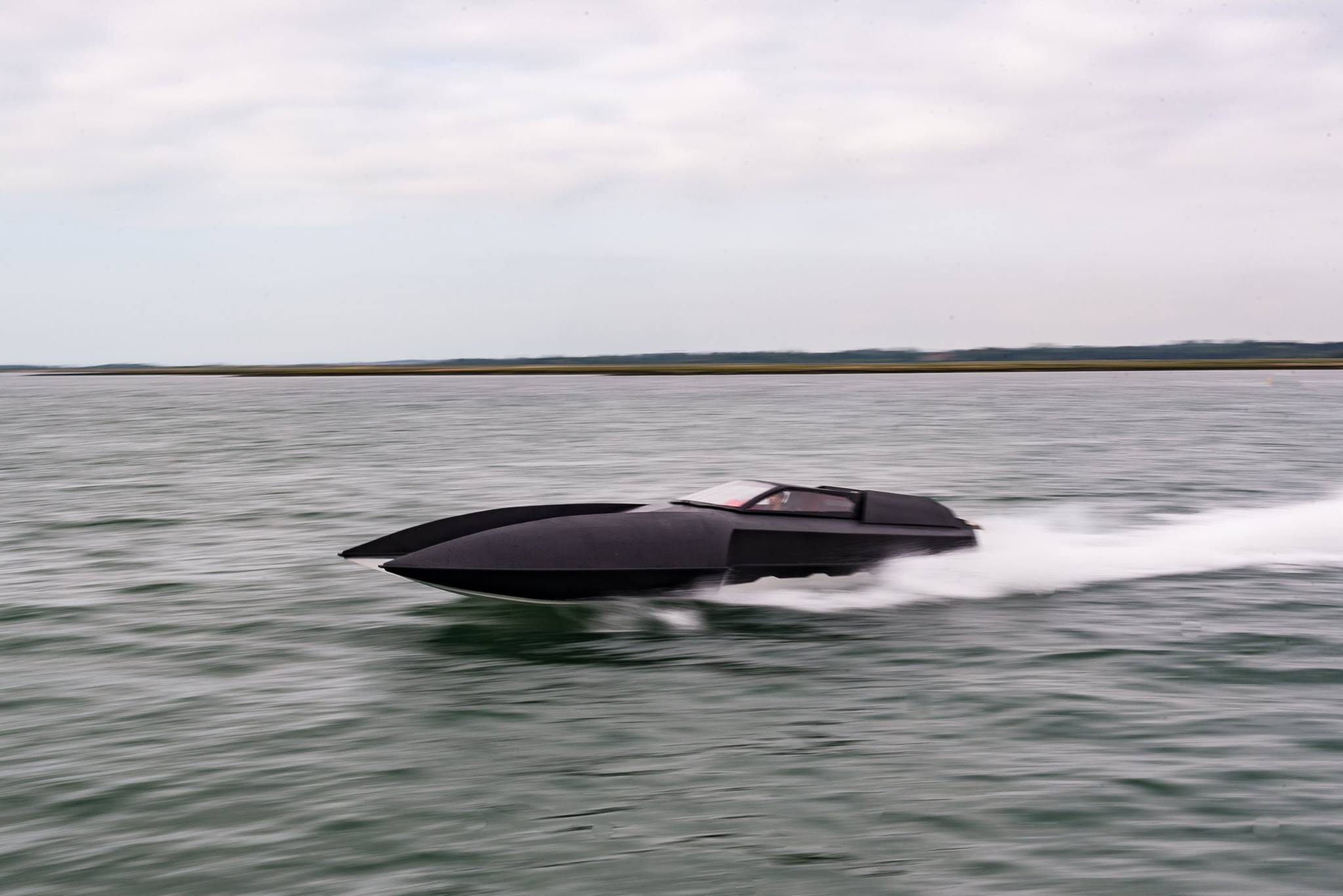 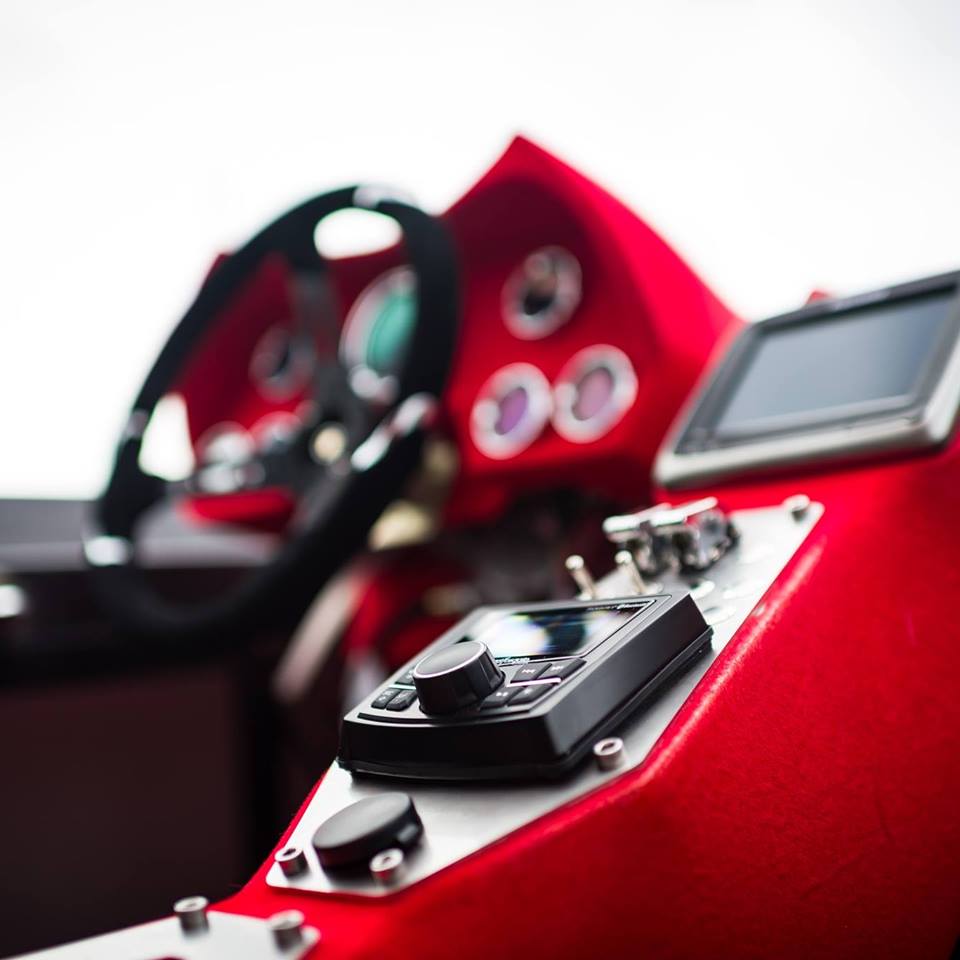 Stealthy, robust, speedy and luxurious, the Alpha Centauri Luxury Hydroplane certainly has a lot of ticks in the positive column and it’s hard not to be won over by the bold aesthetics and eye-catching features and materials witnessed throughout the construction of this action loving machine. Definitely one we’ll be keeping our eye on here at Coolector HQ.