We’ve come across a few products crafted from whisky barrels over the years here at Coolector HQ but we might just have come across our favourite to date with this superb looking Glenmorangie Original Surfboard from Grain. Made in collaboration with leading whisky crafters, Glenmorangie, this striking creation has definitely got serious serious design points and whilst it’s not cheap, costing $5,500, it’s certainly the coolest looking board that will be out in the waves.

The Grain Glenmorangie Original Surfboard has been more than a year in the making and is crafted from repurposed whisky casks for a highly distinctive design aesthetic. This stunning piece of craftsmanship from Grain Surfboards really does hit all the high notes from a visual point of view but it takes no prisoners out in the waves as well. Gloriously intricate and luxurious, this spectacular surfboard will go down a storm amongst both whisky and surfing enthusiasts out there.

This exceptional collaboration came about when the famed Glenmorangie Distillery in Tain, Scotland, reached out to Grain Surfboards about joining their collective passions in a project called Beyond The Cask. Glenmorangie Original, the flagship expression of the Glenmorangie Distillery, is wonderfully matured for a decade in the finest ex-bourbon casks, only ever used twice to provide the whisky with a rounder, smoother taste which served as the perfect material for making a one in a million surfboard. 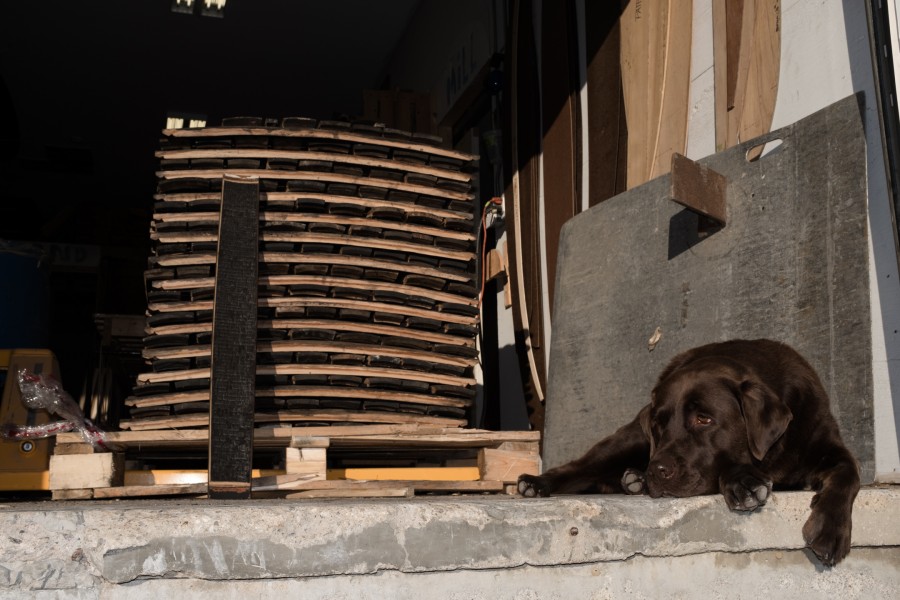 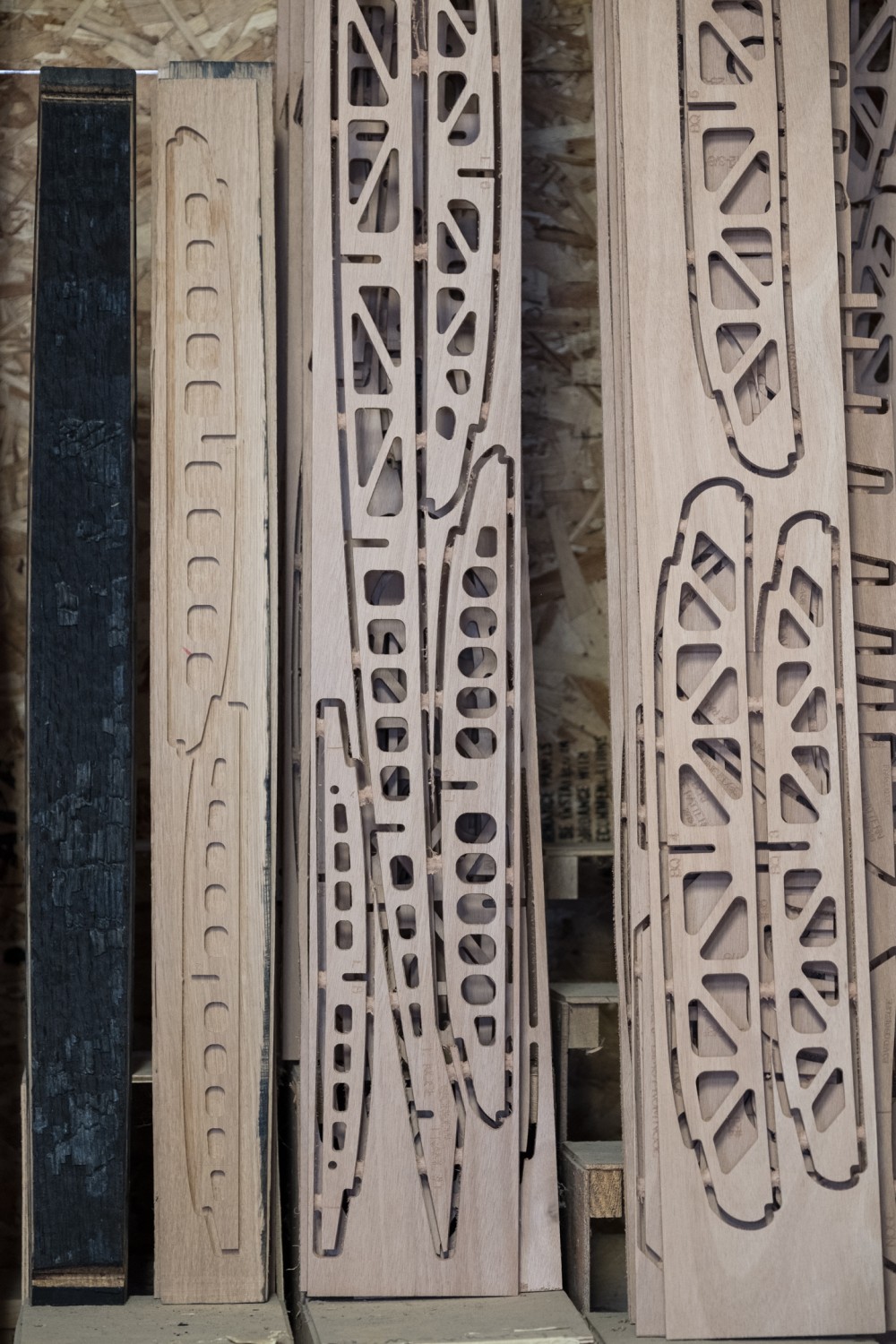 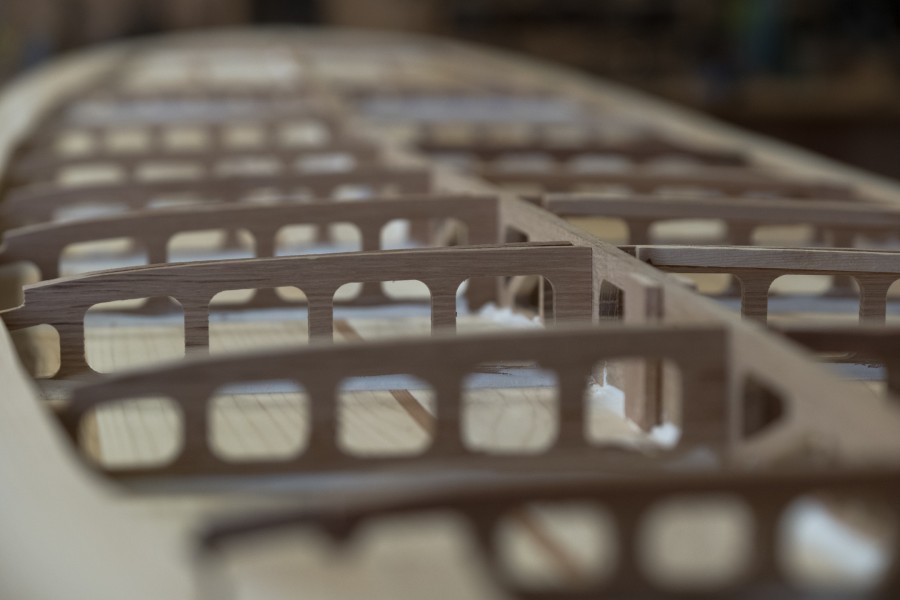 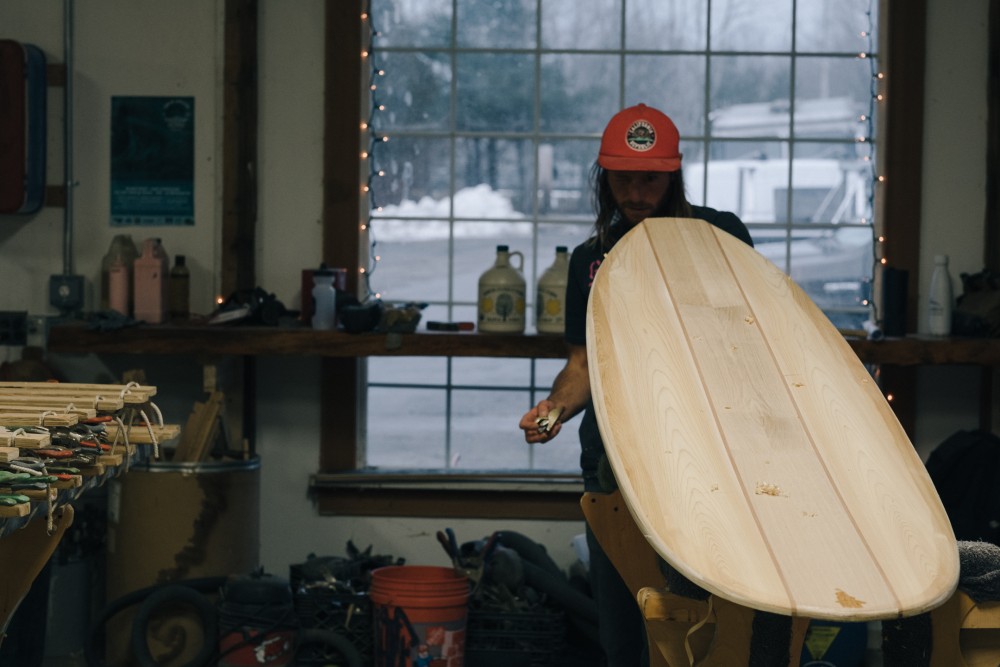 For the surfing fraternity, surfboards like this superb offering from Grain and Glenmorangie is always going to resonate and add a touch more coolness to an already mighty cool pursuit. The Glenmorangie Original Surfboard from Grain has seen the two brands working alongside one another to create a series of limited edition wooden surfboards which have been crafted from former Glenmorangie Original whisky casks. This represent a unique challenge for Grain who needed to find a way to mill the wood, meaning they had to dry it out before they could fully mill it, to account for movement during the drying process. 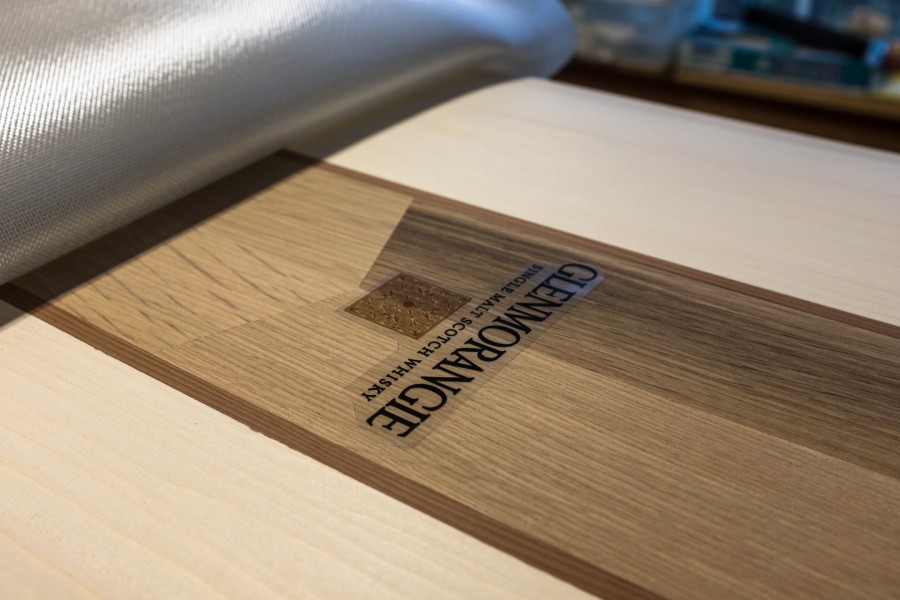 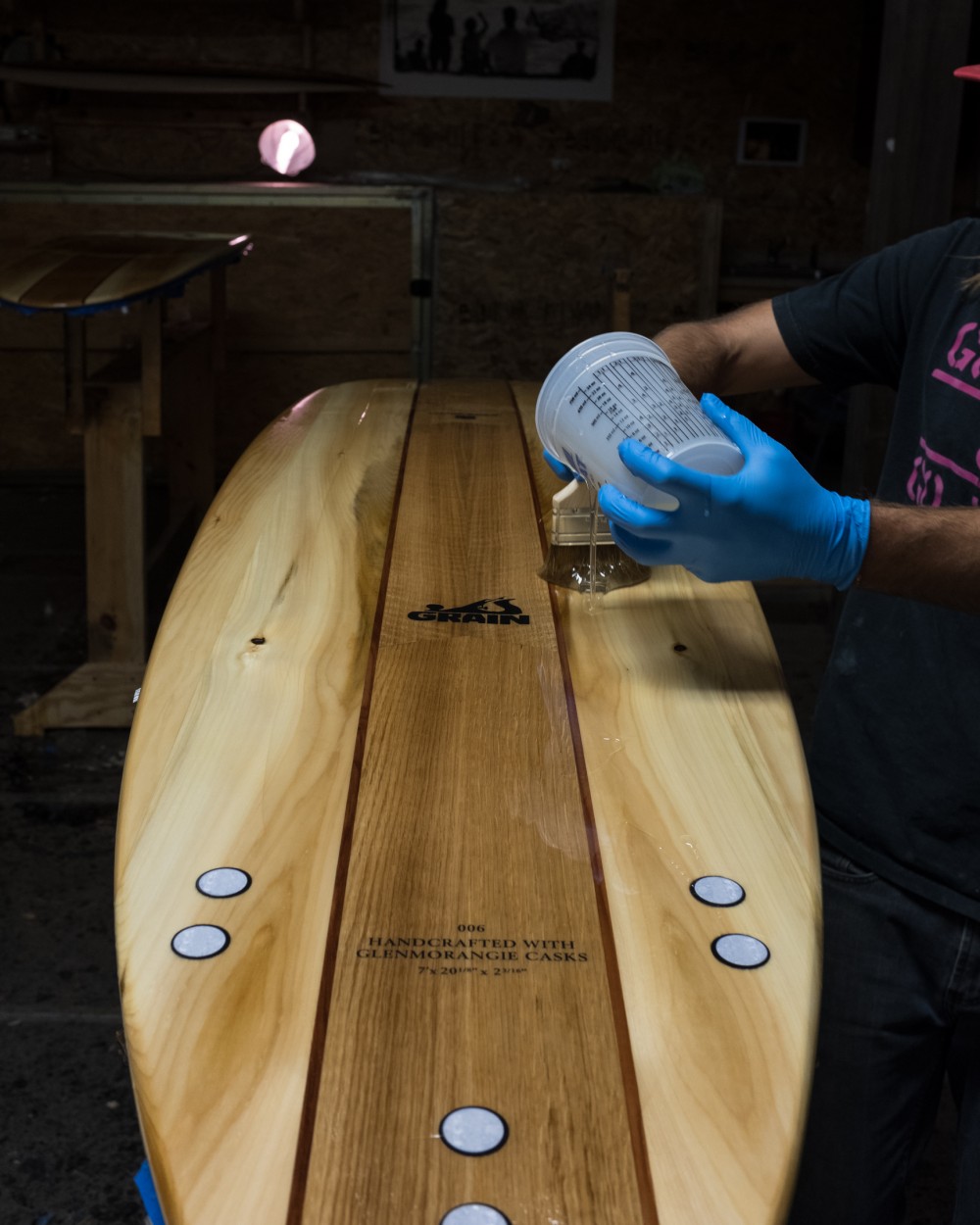 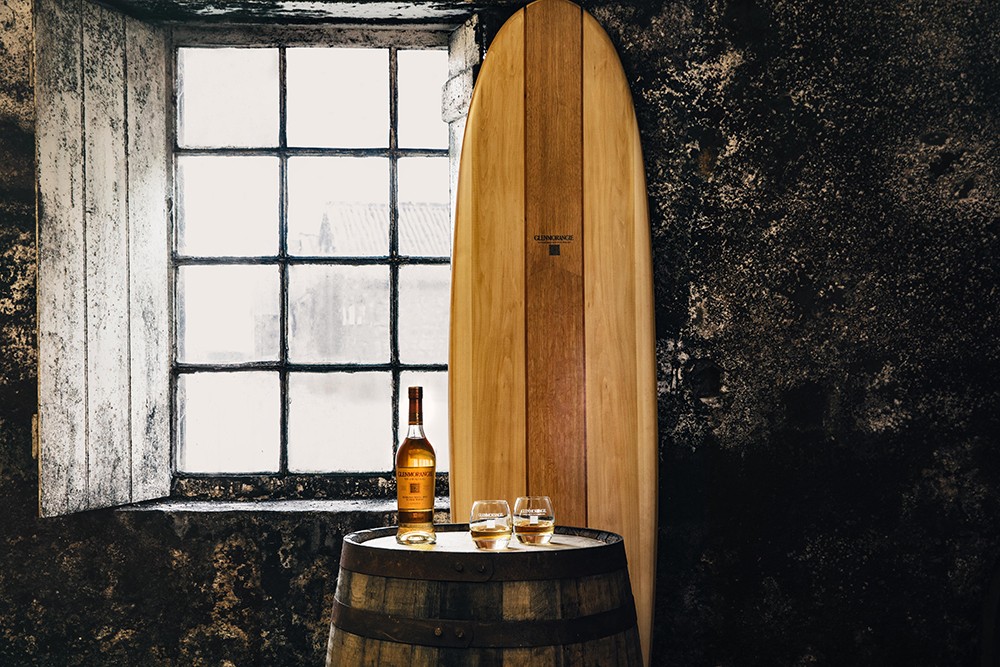 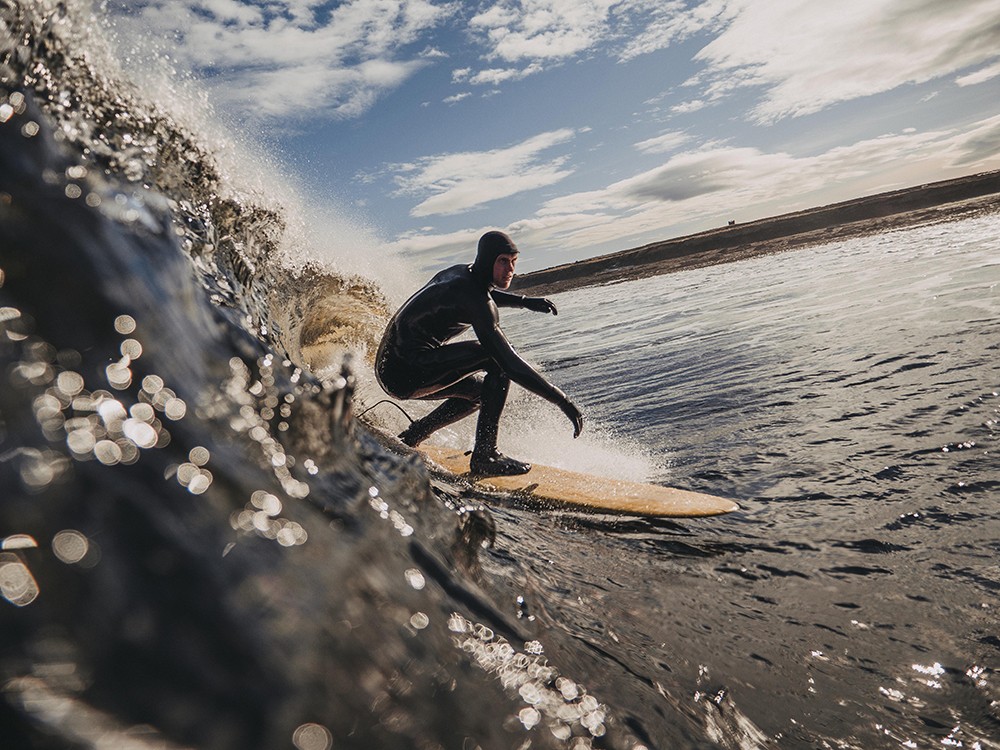 Replacing marine plywood as the interior of Grain’s boards has always been an objective for the brand. And through using repurposed barrel staves they hit every goal they had for this awesome collaboration project. Add to that a tailblock and custom fins made from staves, and Grain rightly feel proud to put their name on each board that they build alongside the team at Glenmorangie.

Each Glenmorangie Original Surfboard from Grain is put together by hand in their shop in York, Maine. Each Grain Glenmorangie Original Surfboard uses approximately 12 barrel staves in its construction, but still only weighs a pound or two more then their full cedar counterpart. This is an impressive accomplishment for the workshop and ensures that they deliver the sort of performance that any surfer will demand. 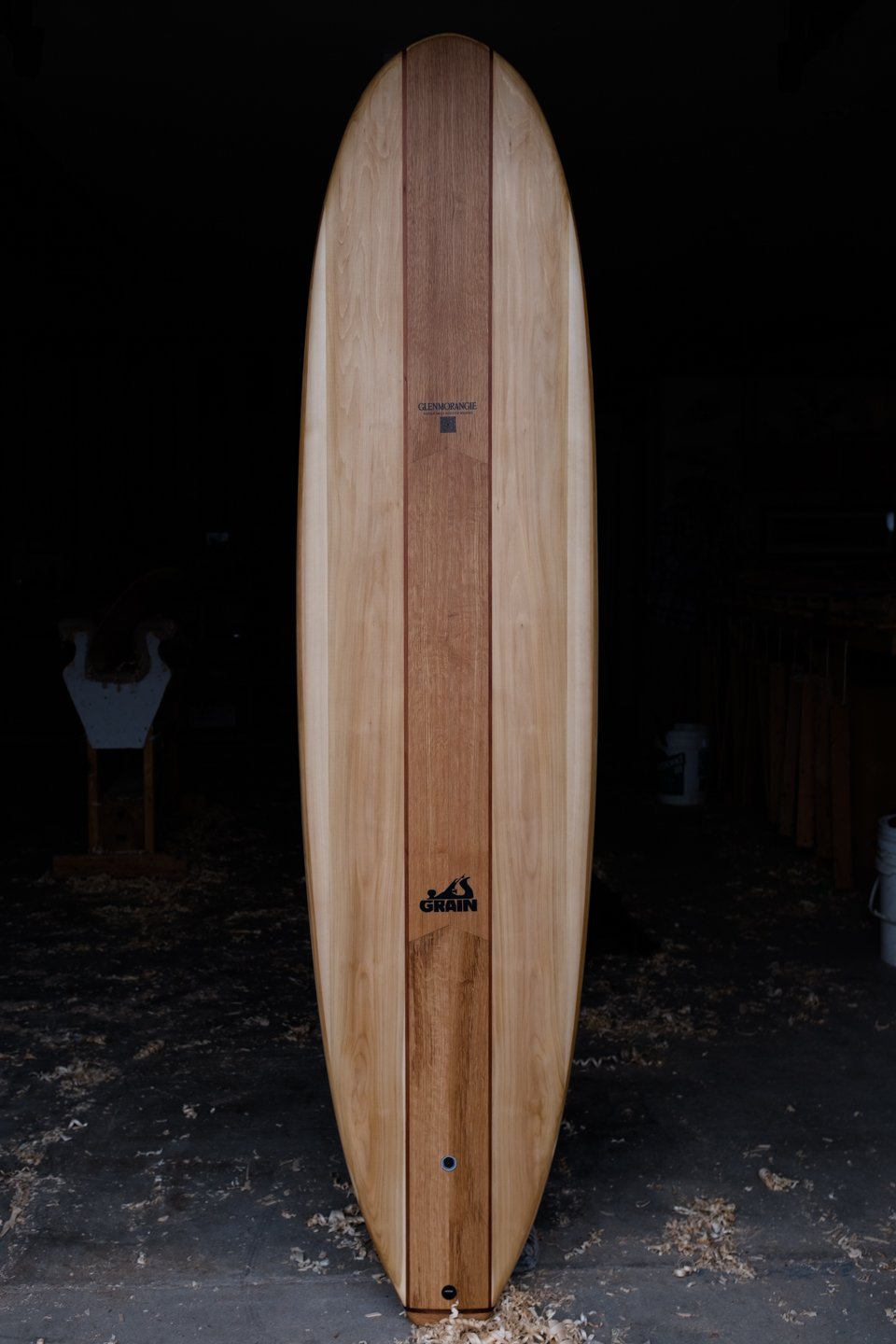 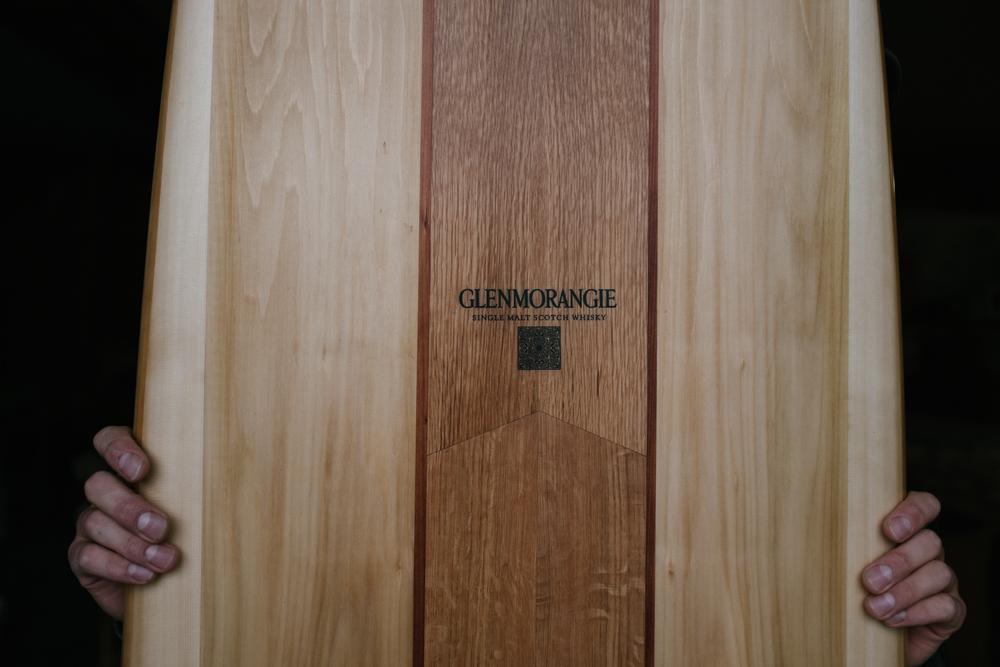 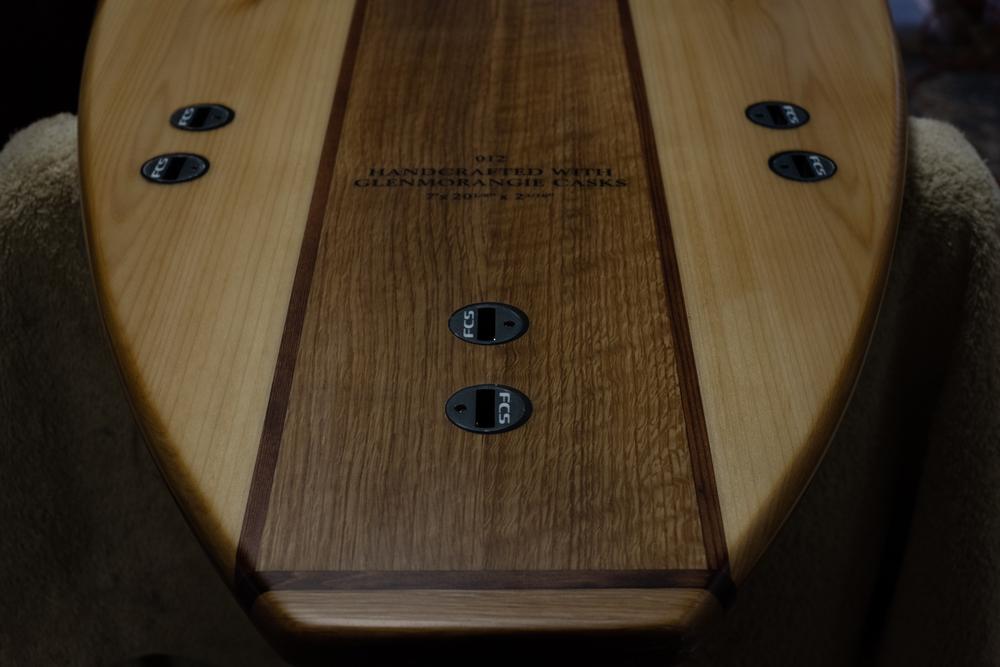 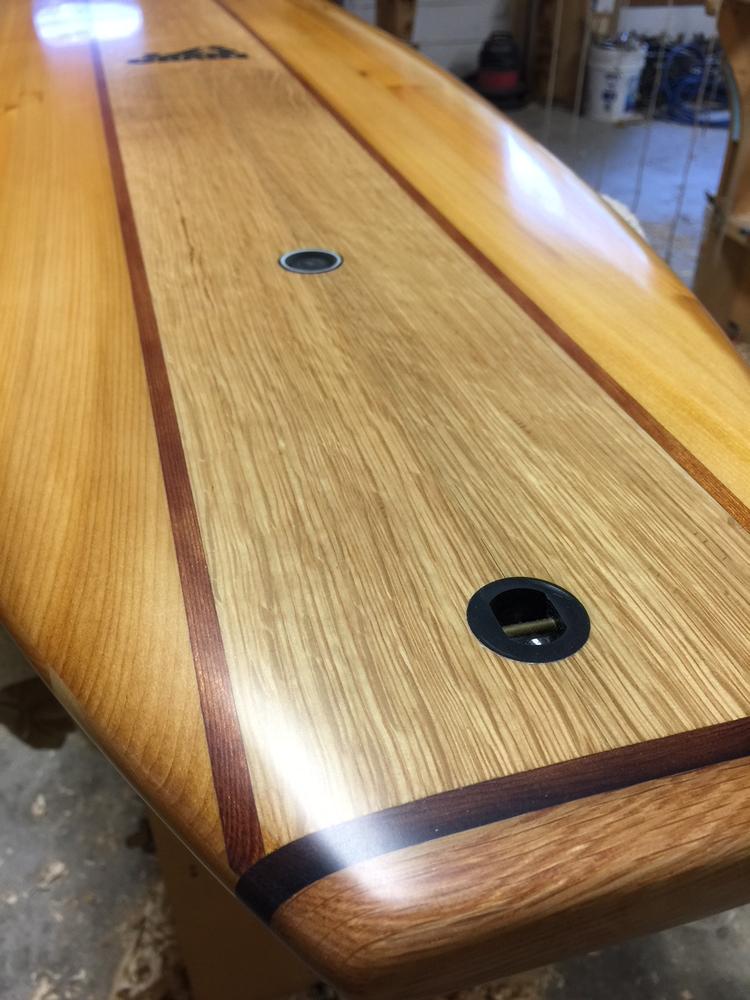 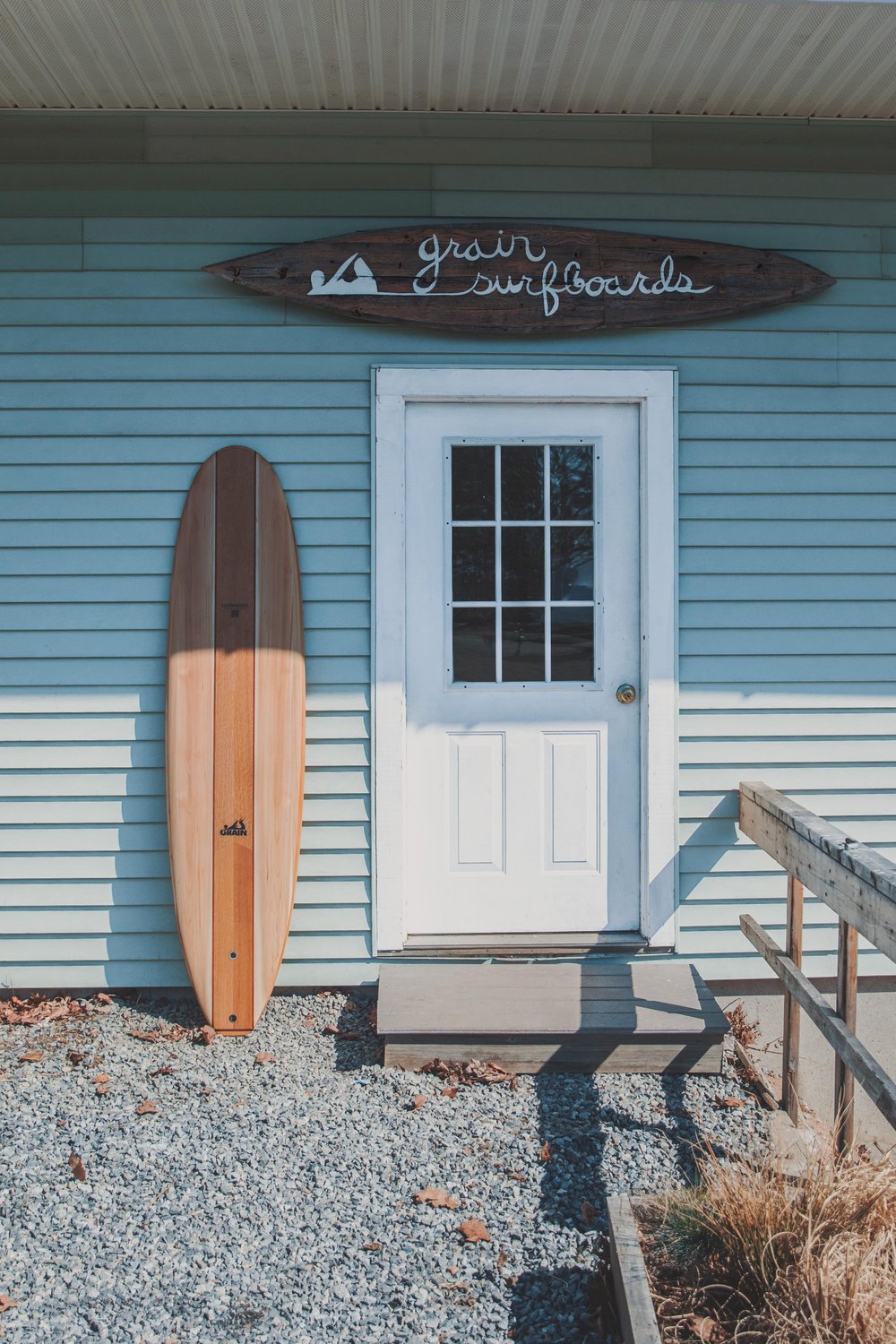 Unique, luxurious and genuinely cool, this Glenmorangie Original Surfboard from Grain has got our attention here at Coolector HQ and we’re not even surfers so there’s little doubt that most surfers will be shouting “shut up and take my money” as we speak. A great collocation between two leading brands in their respective fields.

Written By
Leo Davie
More from Leo Davie
If you’re looking for a range of new and cool items to...
Read More