Having been fans of Wes Anderson’s unique, charming and sometimes baffling style of cinematography, we welcomed the news of his 2014 masterpiece, The Grand Budapest Hotel, being turned into its own book here at The Coolector and it certainly looks as though it’s going to be every bit as entertaining as the film.

The Wes Anderson Collection is already a well-thumbed and cherished coffee table staple at Coolector HQ, and we have no doubt February’s new release will be just as entertaining. The dream team of Matt Zoller Seitz, Eric Klopfer, Max Dalton and Martin Venezky (the brains behind The Wes Anderson Collection) have collaborated once again: writing, editing, illustrating and designing well into the early hours, but they have managed to create something fresh that every Anderson fan will be sticking straight on their wishlist. Check out a few more shots of this superb looking tome below: 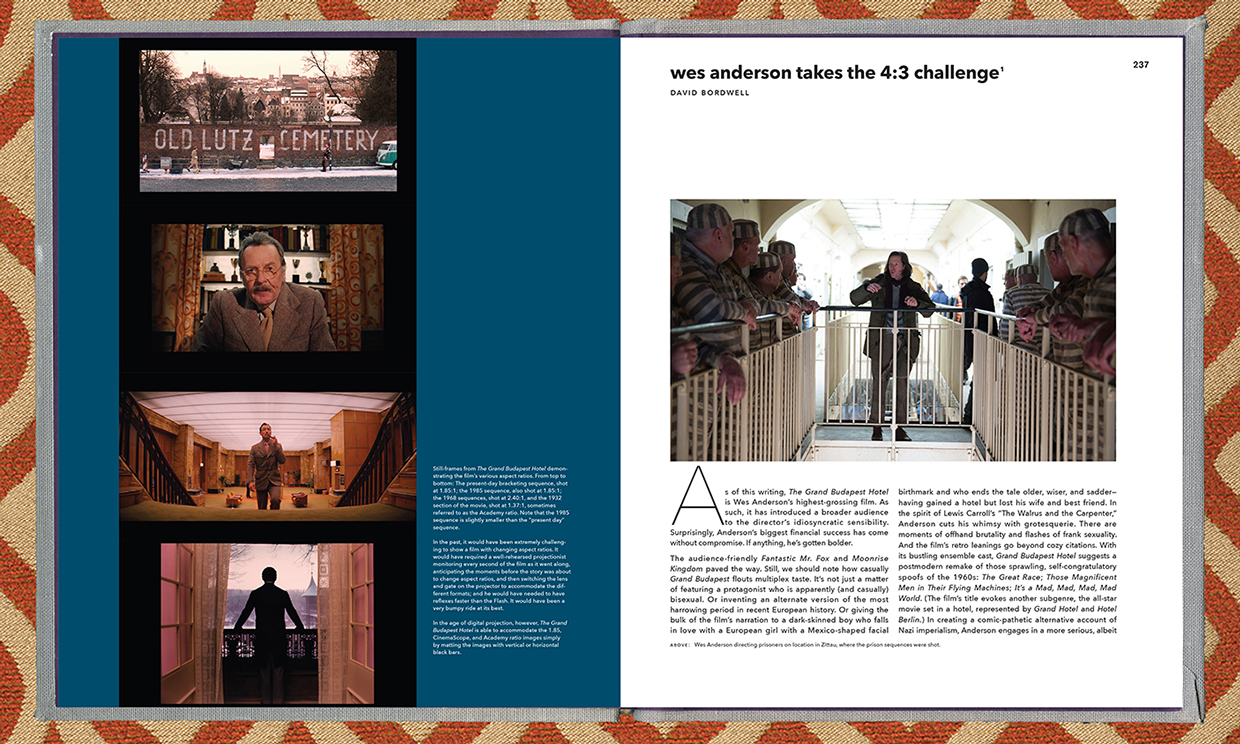 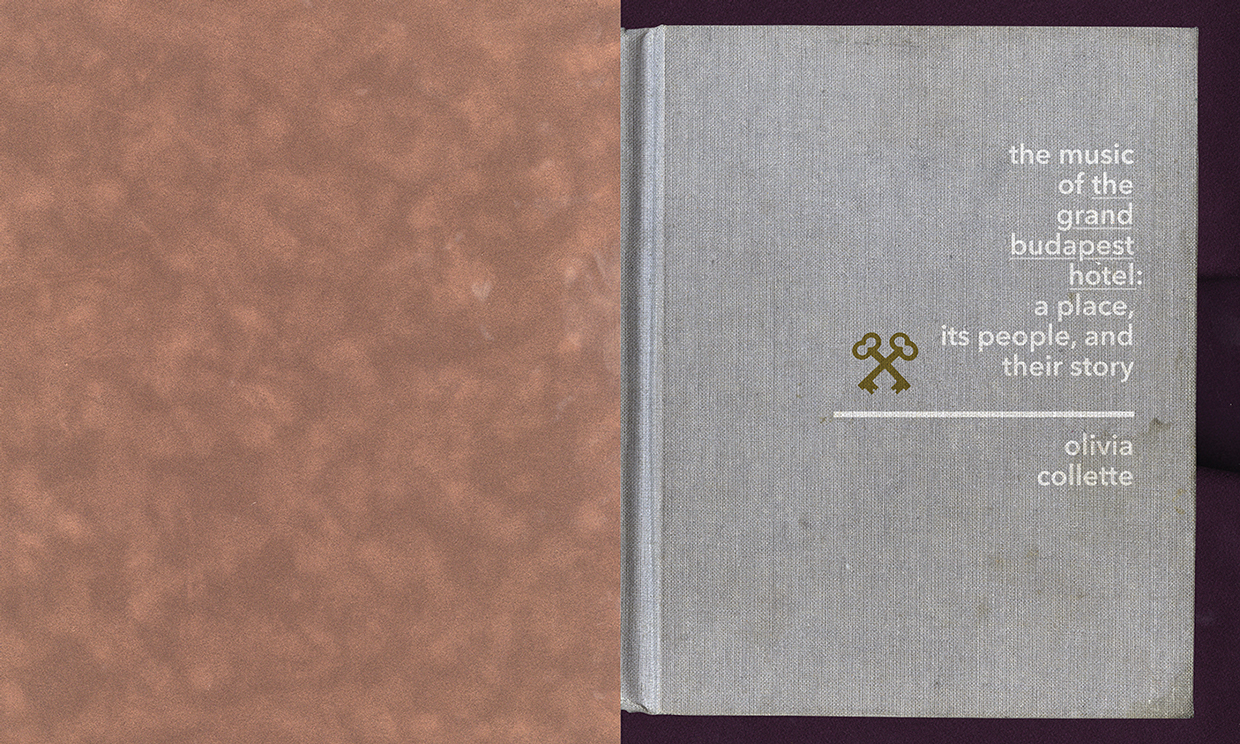 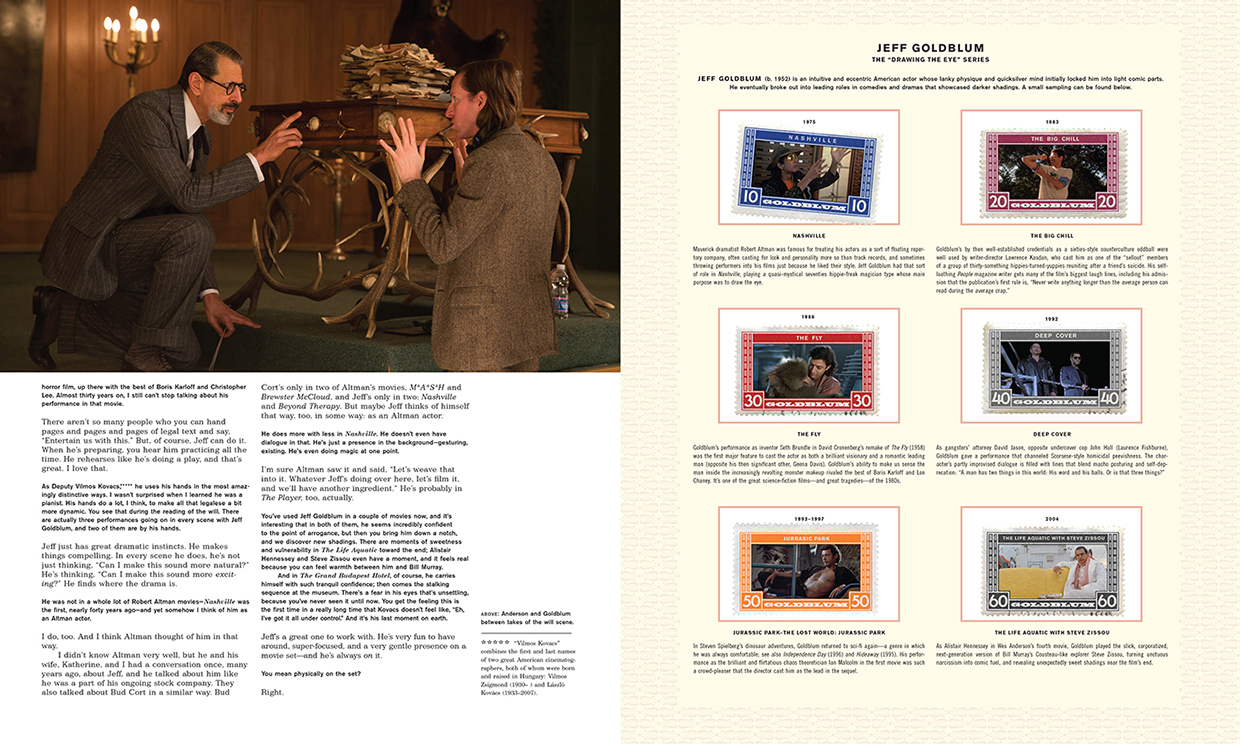 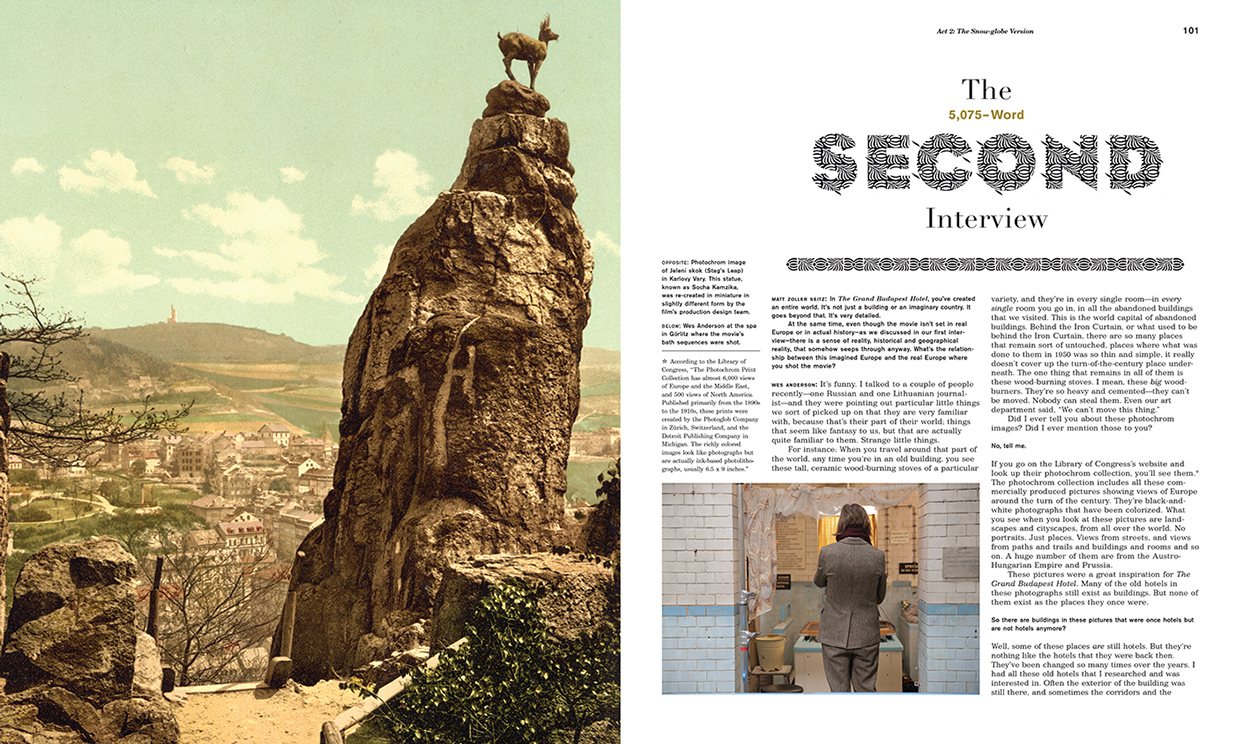 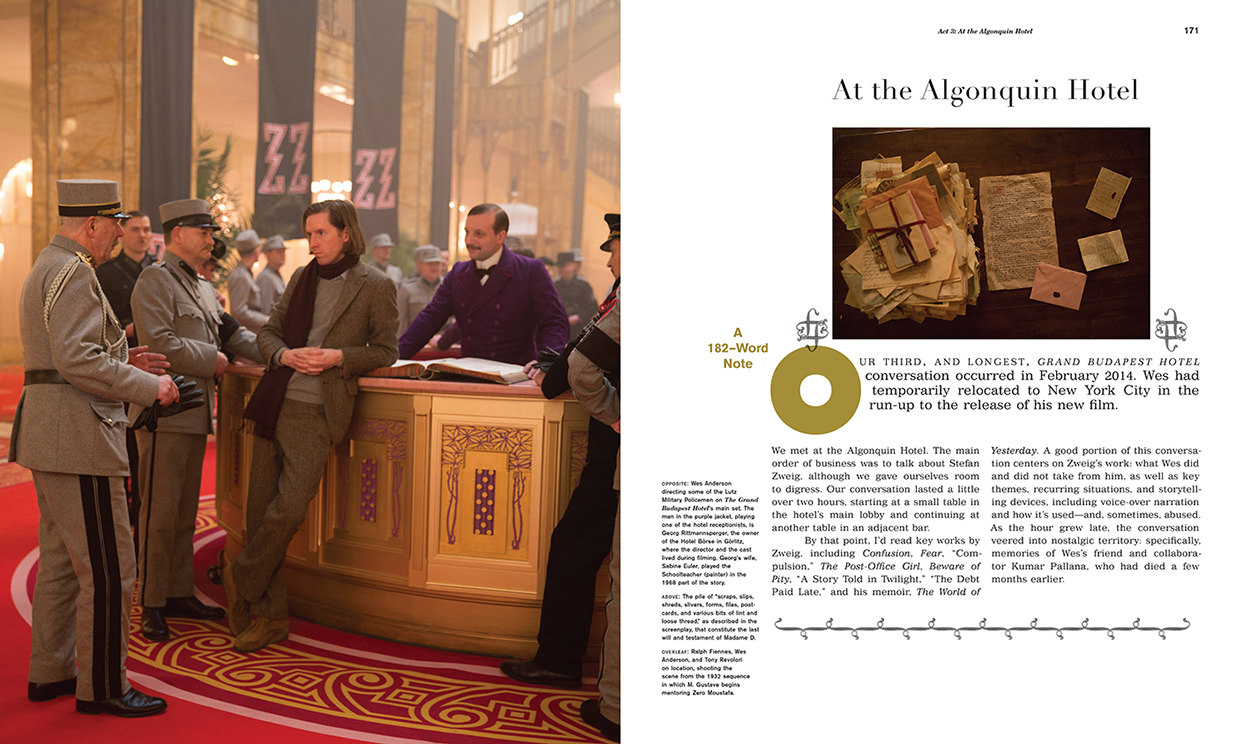 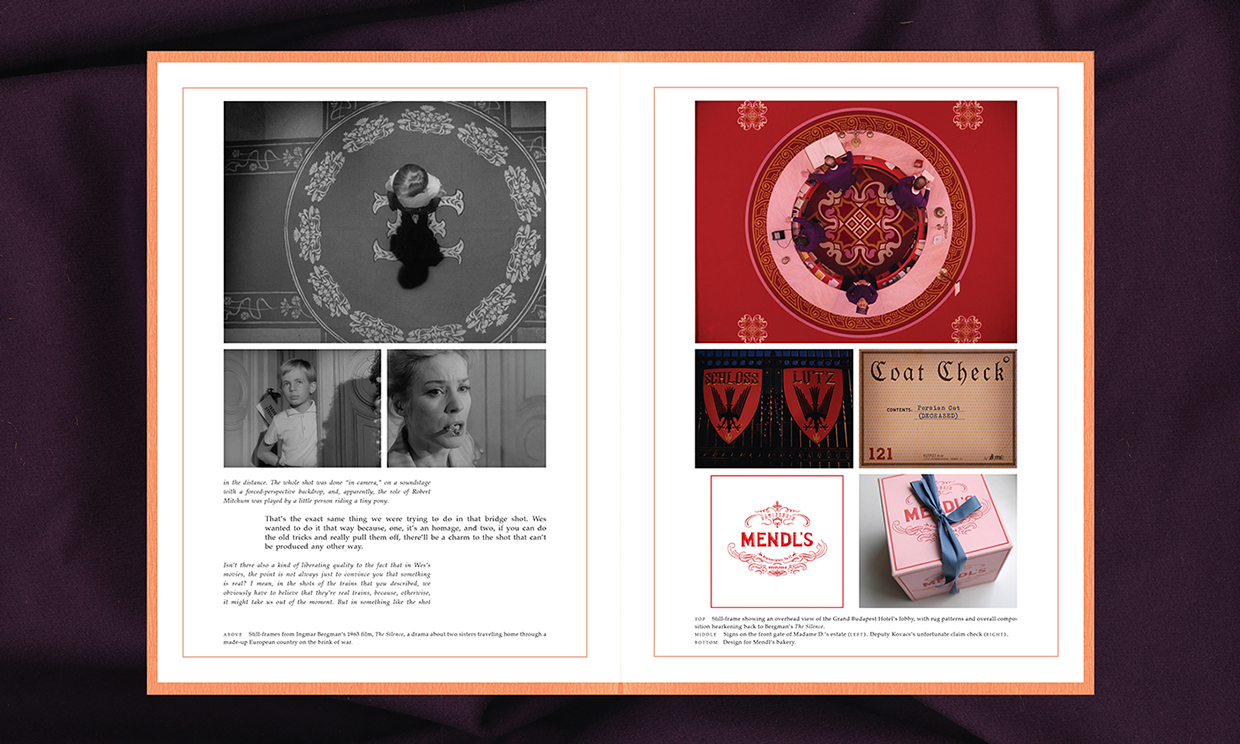 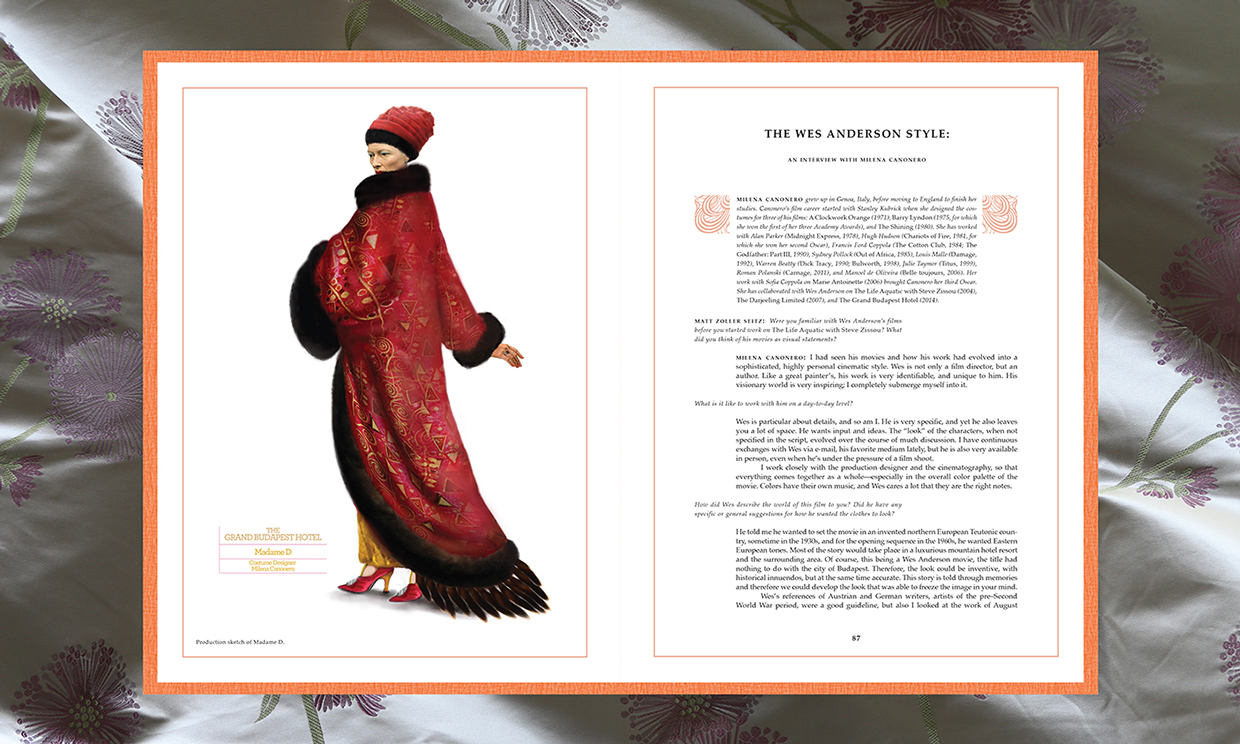 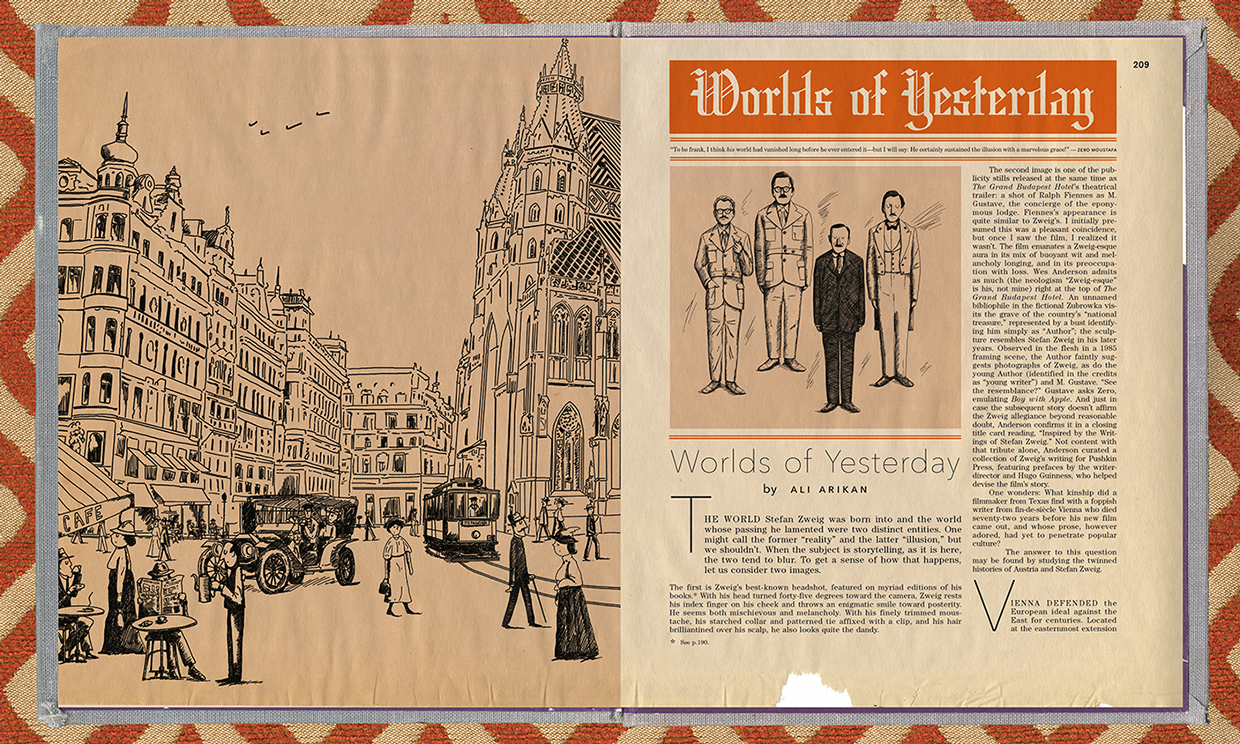 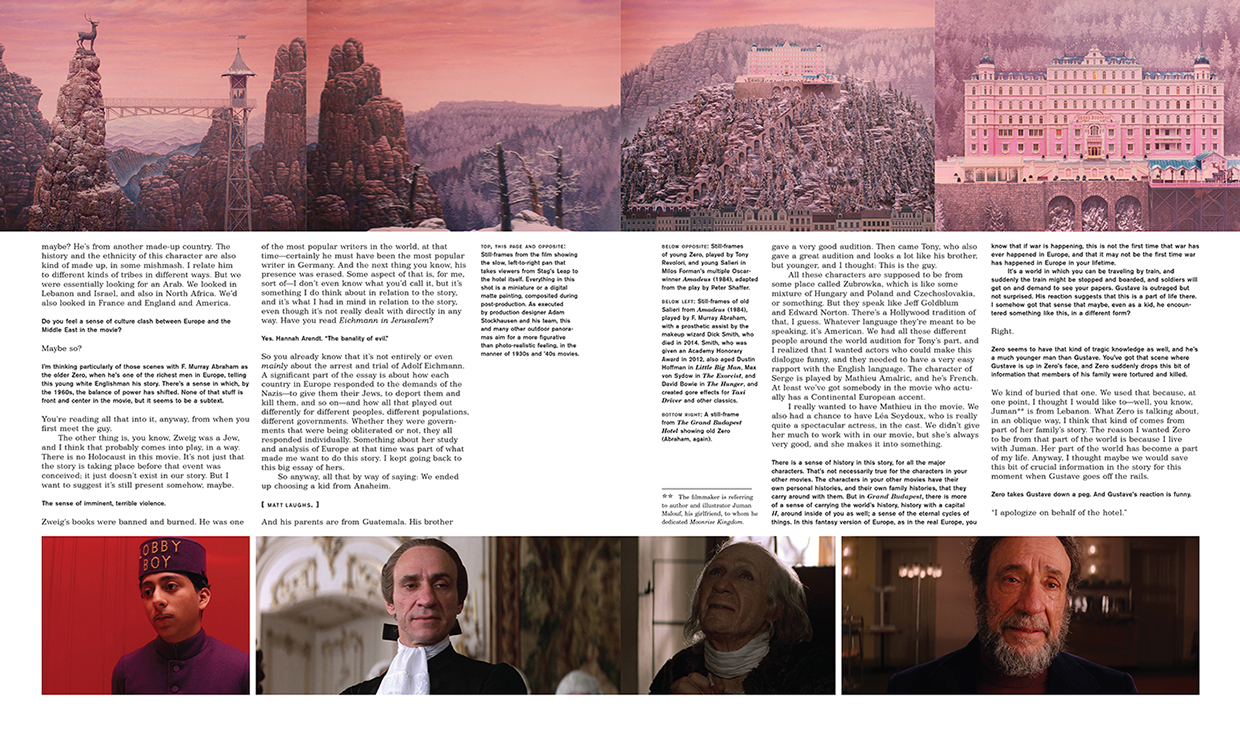 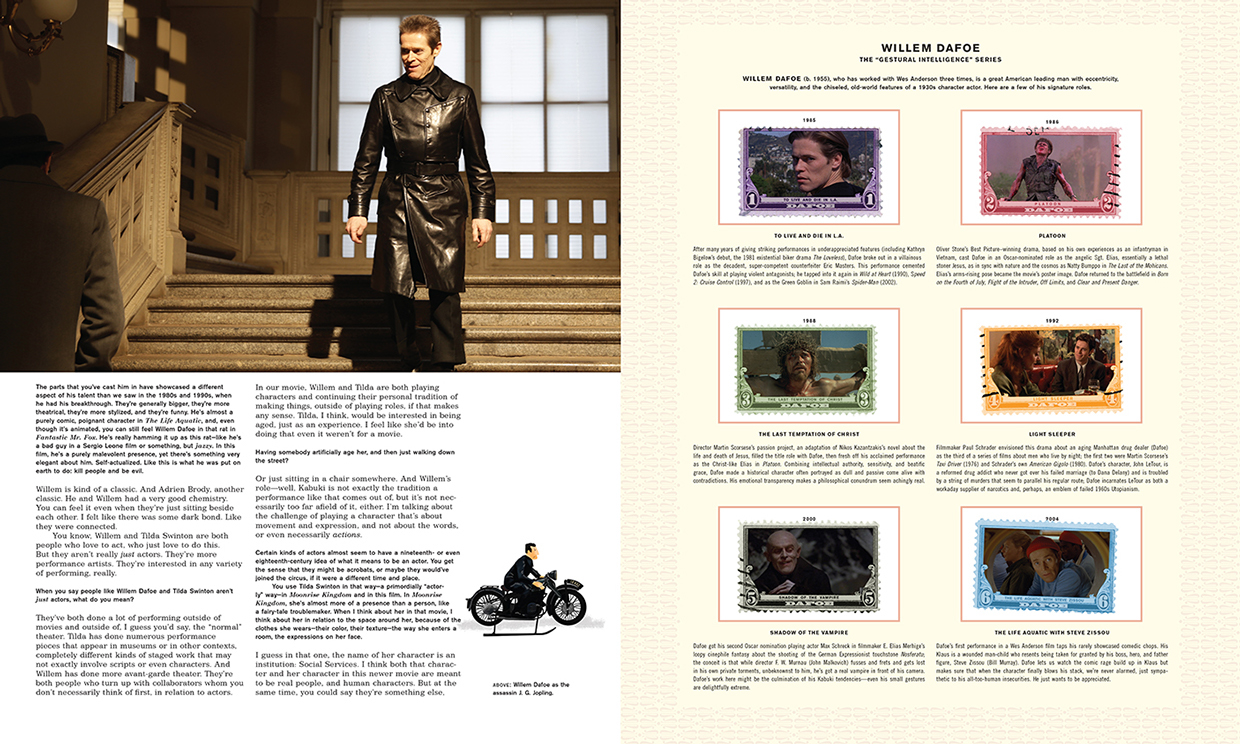 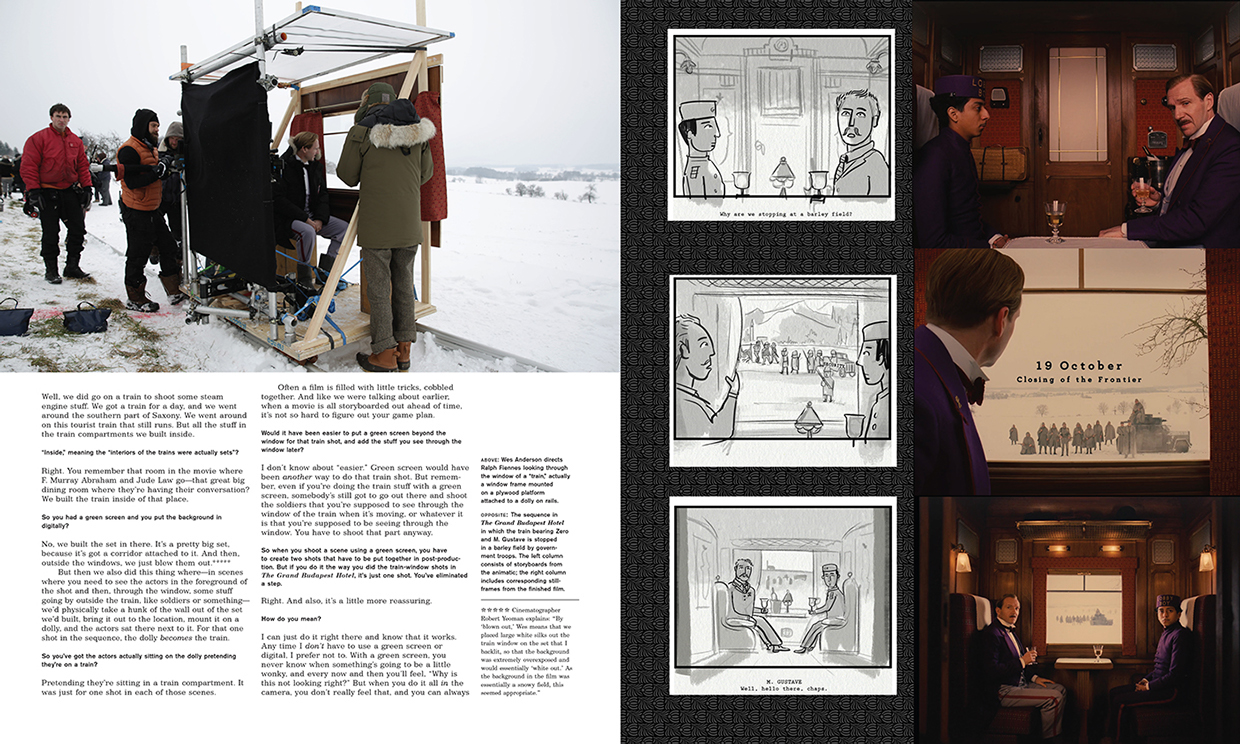 The book features original screenplay, early scene illustrations and storyboarding, interviews with the cast, exclusive backstage and unseen photography, and an insight into the film’s inspiration, set design and costume. It packs a whole lot of punch, but like all of his work, each page reveals a new layer. Expect to find books within books; character stories, pattern and swatches, graphic design details, scene breakdown, stamps and all sorts of trickets, which support why the film won the Golden Globe award for Best Motion Picture.

An insight directly into the director’s mind isn’t something which usually comes as standard in the film industry, but for someone like Anderson, the idea of revealing in-depth information about his colourful and complex characters is a reason why he is admired and respected by many. We, for one, can’t wait to get an extra slice of The Grand Budapest Hotel pie. 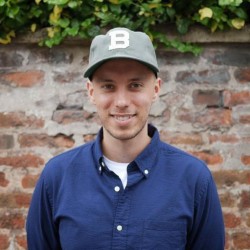 Matthew Pike
Matthew is men's lifestyle blogger who operates out of both Lancashire and London and is the creative talent behind the Bucket & Spades Blog.