The humble cuckoo clock has been around for hundreds of years now but that doesn’t mean to say there can’t be a reimagining of how it looks now and we’ve come across some absolute belters in the shape of these Guido Zimmermann Cuckoo Clocks which are the designer’s answer to the traditional cuckoo clocks which herald from the Black Forest in Germany. Needless to say, there is a more industrial and contemporary look and feel to these iterations and that’s something that immediately makes them stand out from the crowd.

These Guido Zimmermann Cuckoo Clocks present a modern take on urban living and compelling architecture and combine it into these striking looking accessories that will add a real visual impact to the home, wherever you choose to deploy them. The hull of the design is new, but the soul, a clockwork with a cuckoo, remains true to the original designs and means these cracking constructs expertly balance the old with the new.

Rock Around The Clock

German artist, Zimmermann, has really created a compelling and engaging piece of design with this first class cuckoo clocks and there are two aspects which have a particular significance with these clocks: namely, the fact that the buildings have a striking history and architectural value, as well as living in social flashpoints. Both are connected to the blocky, massive concrete construction and really does draw the eye and deliver an exceptional piece of design that will elevate the style of any room. 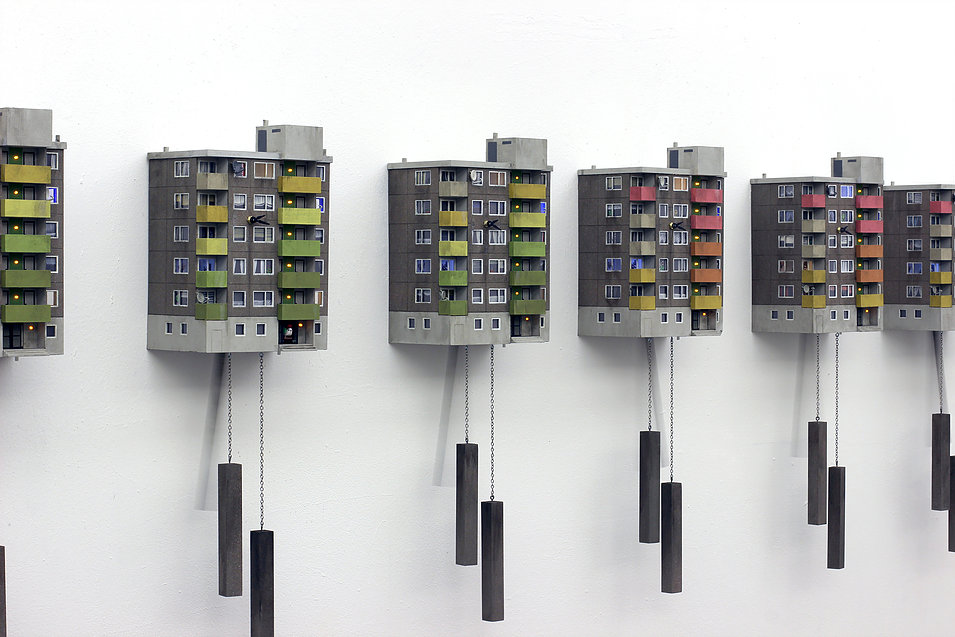 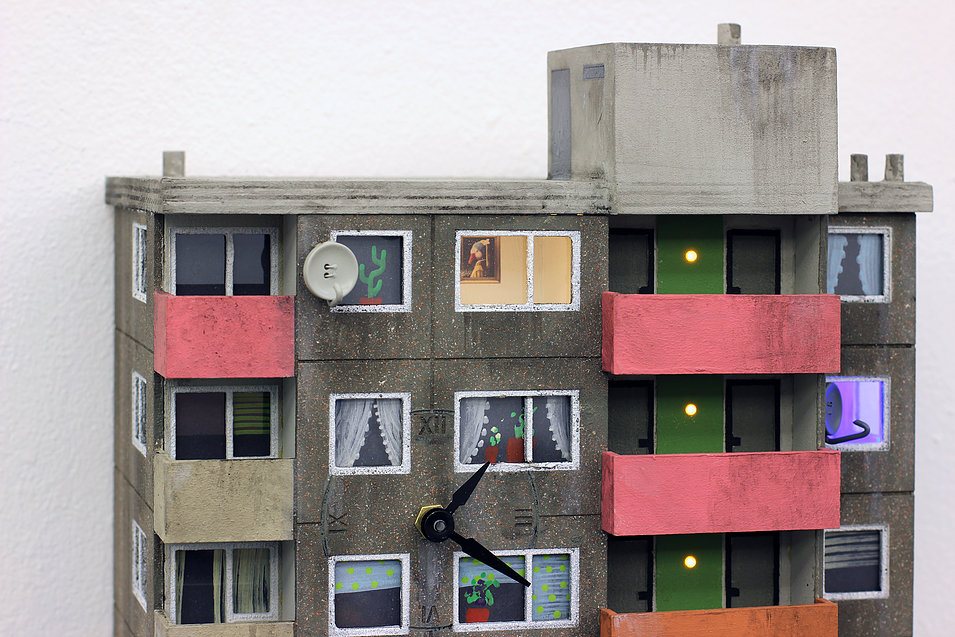 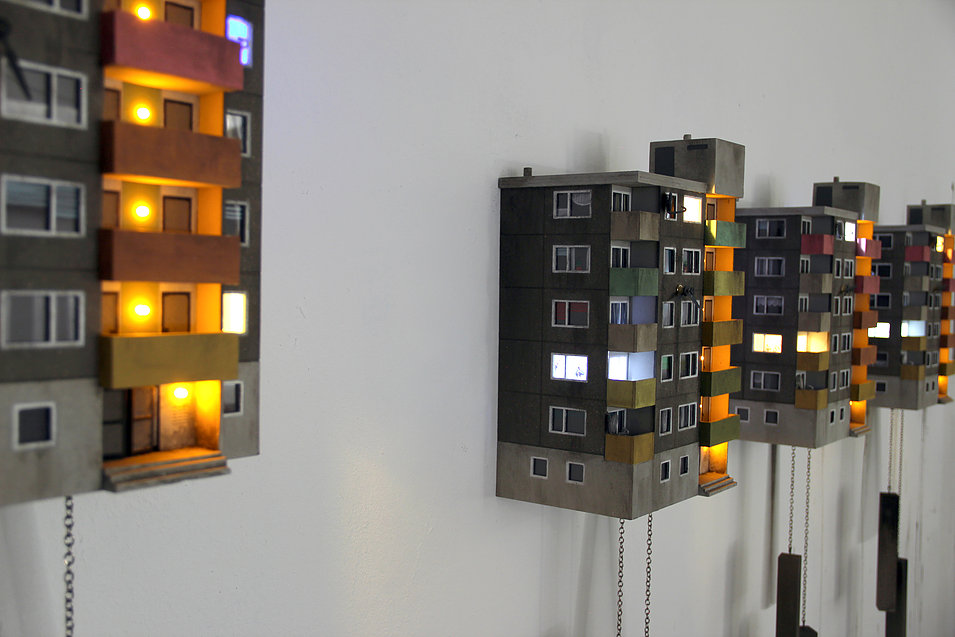 The Guido Zimmermann Cuckoo Clocks have a prefabricated panel construction (“plattenbau”), which expertly reveals today’s urban and social life in residential blocks. The second aspect of “Cuckoo Blocks” is no less interesting with designs like the “Glenkerry House” by Ernő Goldfinger, built in the striking style of brutalism, was once accommodation for average citizens and hotel “La Flaine” by Bauhaus architect Marcel Breuer, is a beautiful architectural example, but is an eyesore as this huge hotel complex is located in the middle of the French Alps, forming the basis for these compelling creations. 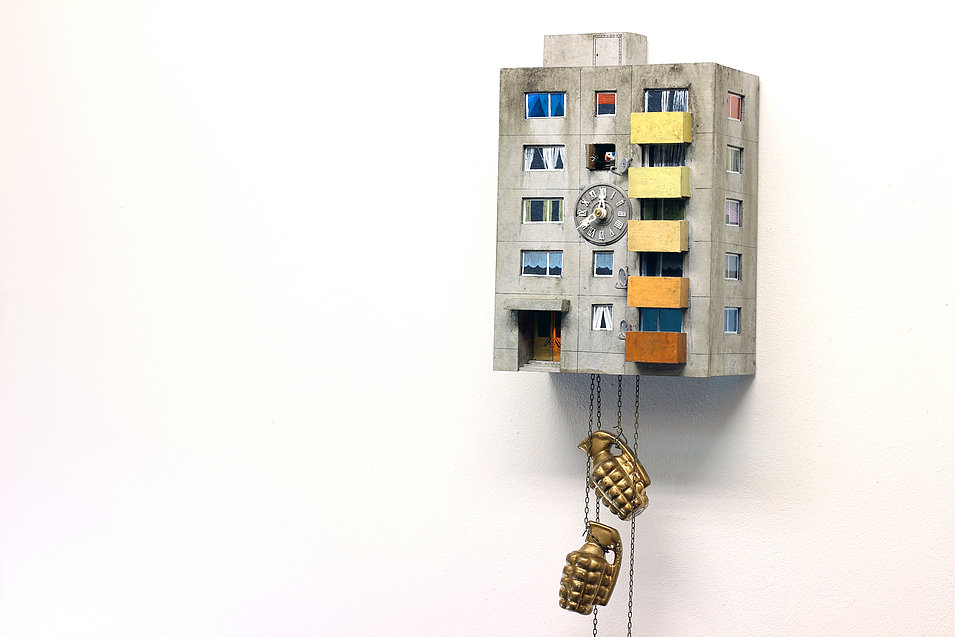 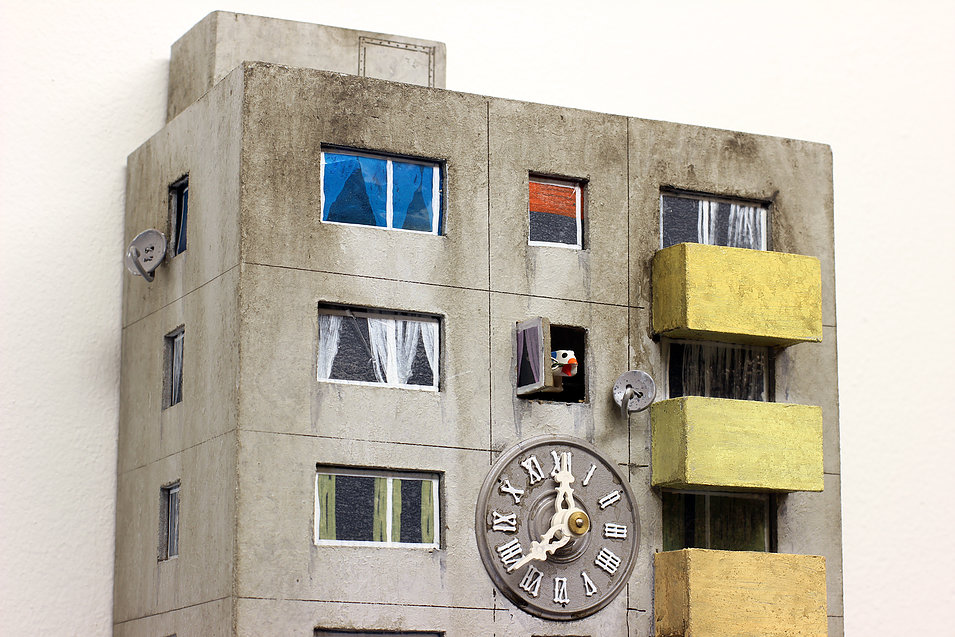 This brilliant series of cuckoo clocks has been extended by Zimmermann with birdhouses for native songbirds. The prototype of which, a model of a social housing building from Catania/Sicily, was soon taken over by a pair of titmice so its clear to see that birds are fans of Zimmermann’s designs too.

Cuckoo Clocks are, if we’re honest, more suited to older generations or at least they were until we came across these awesome offerings from Zimmermann which boast a contemporary style which drags them kicking and screaming into the 21st century. If you love contemporary design endeavours, these excellent cuckoo clocks from Zimmermann are going to be right up your street as well. 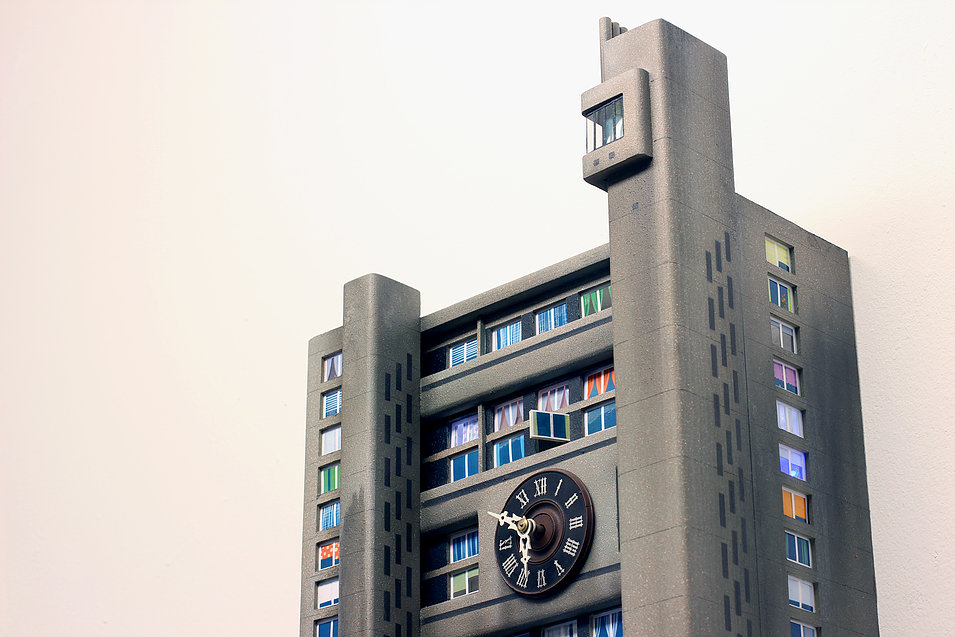 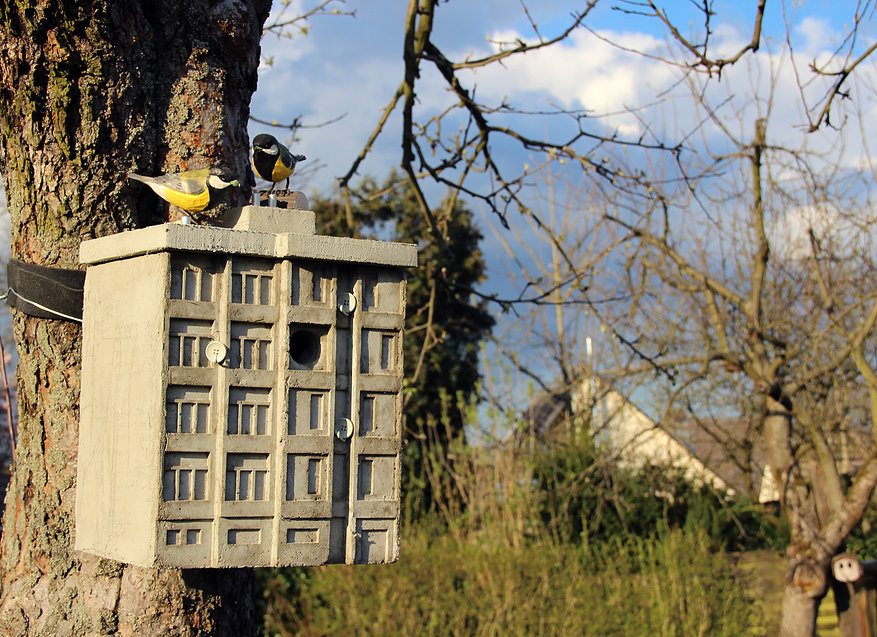 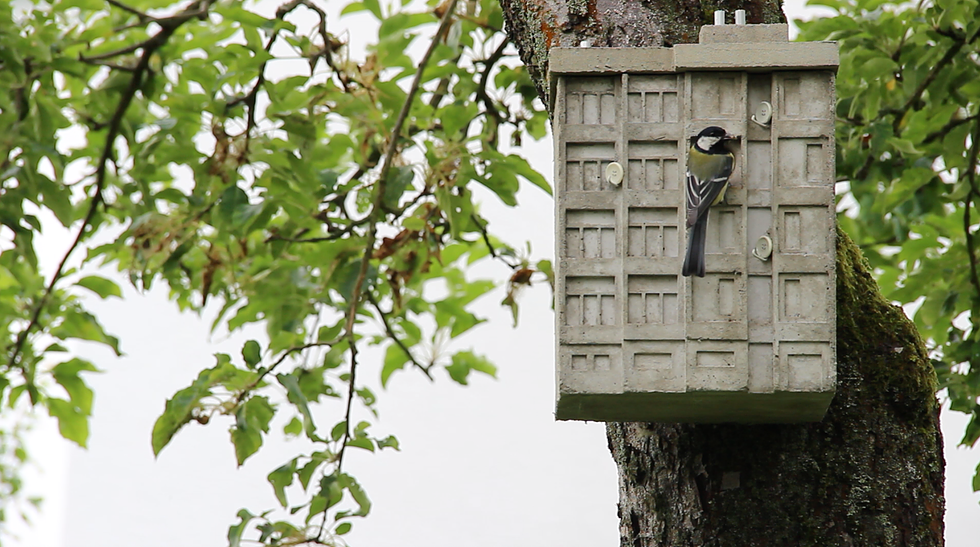 Expertly designed and crafted, the Gudio Zimmermann Cuckoo Clocks have certainly turned our heads here at Coolector HQ and for anyone on the hunt for an unusual and engaging means of telling the time, they’d undoubtedly make a welcome addition to the home. Clever concept and execution, we’re loving what the German artist has achieved wth these clocks.