As a fan of Old School and the timeless character Frank the Tank, we were always going to favour something called Hank the Beer Tank and so it proves to be with this almost obscenely awesome beer delivery system that is currently doing the rounds over on crowd-funding site, Kickstarter.

Hank the Beer Tank is billed as being any beer loving man’s ideal ally as it is capable of dispensing draft beer anywhere at any time so if you heading out into the wild for example and you literally want to have beer on tap then Hank is definitely your man. Put simply, Hank the Beer Tank is a fully portable kegerator and all you need to do is plug it in and you’re ready to pour delicious, cold beer.

With an almost endless array of activities at which Hank can be busted out such as BBQs, festivals, camping trips and boat trips, it would be almost be criminal for any beer loving chap not to have Hank in his beer drinking armoury. Check out a few more shots of this spiffing device below: 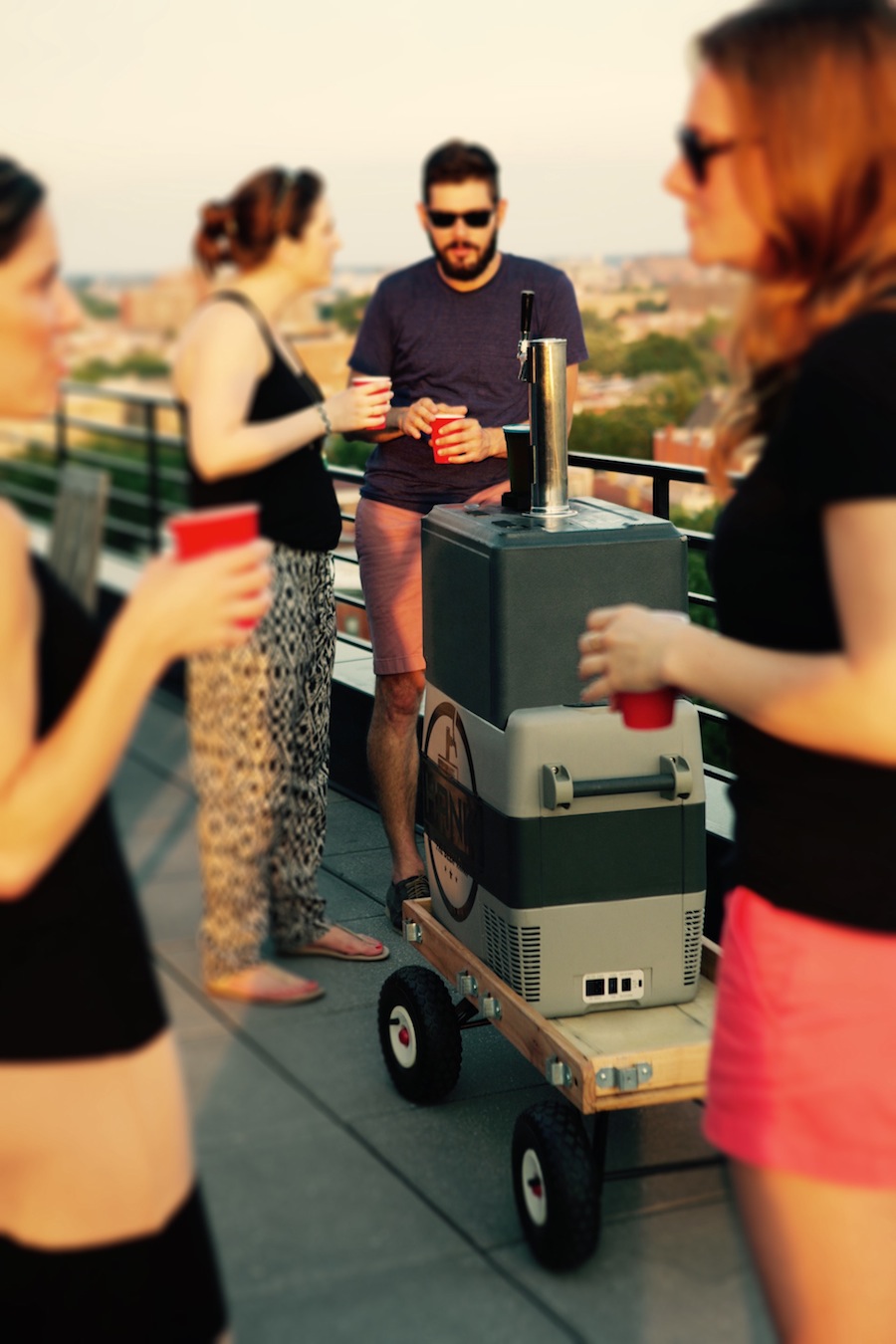 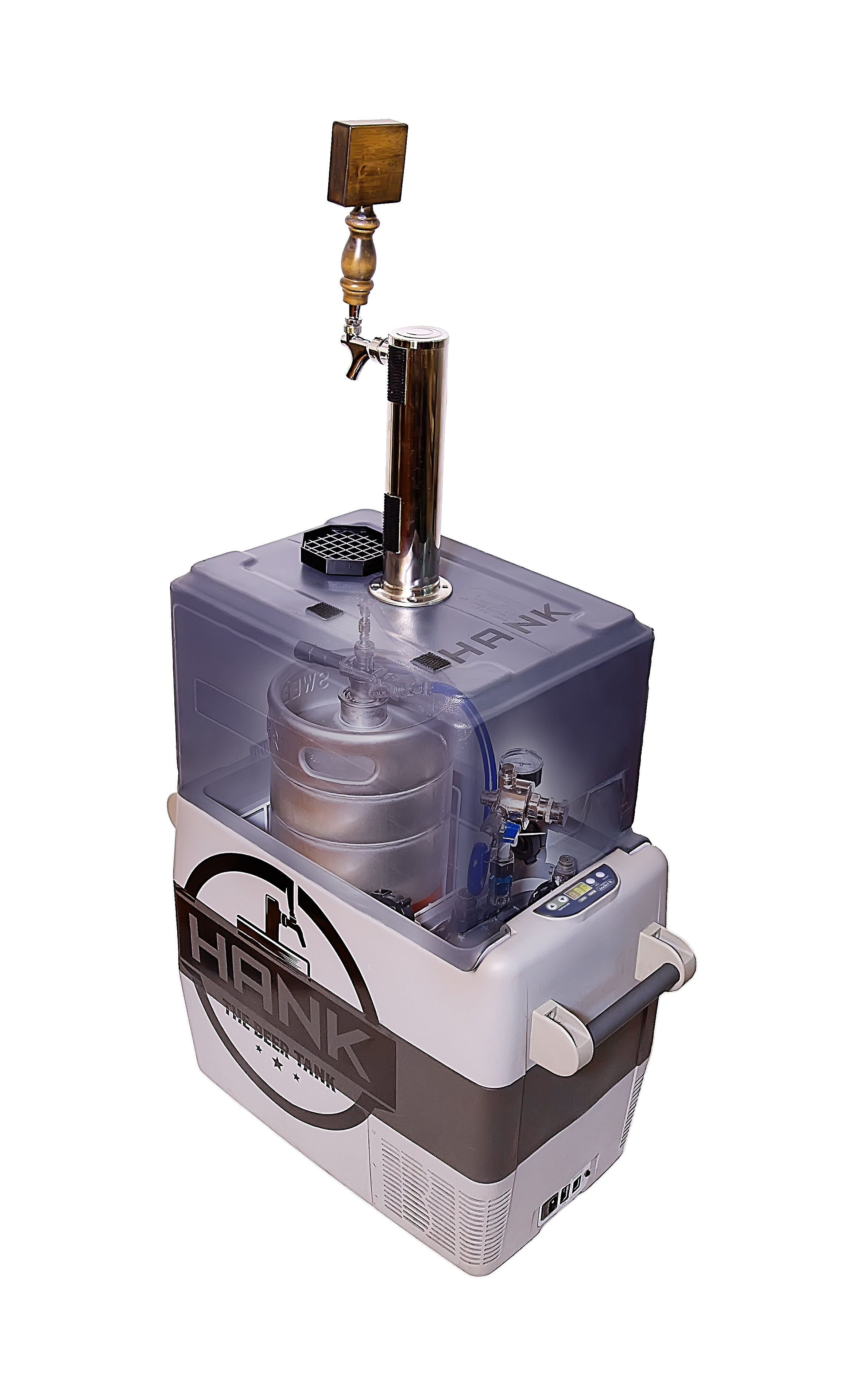 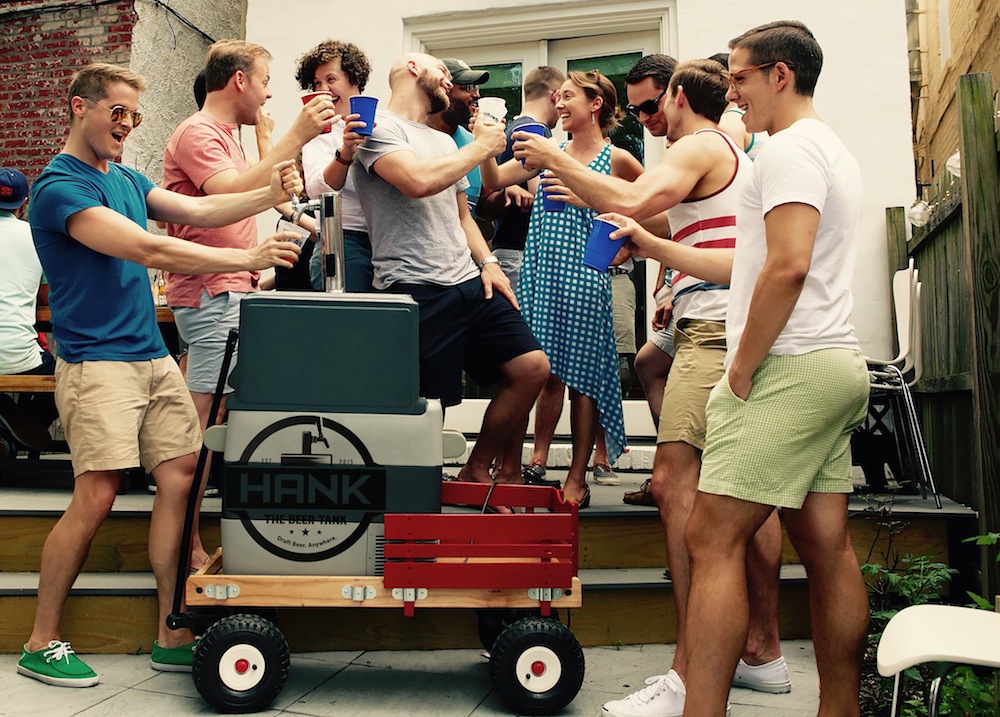 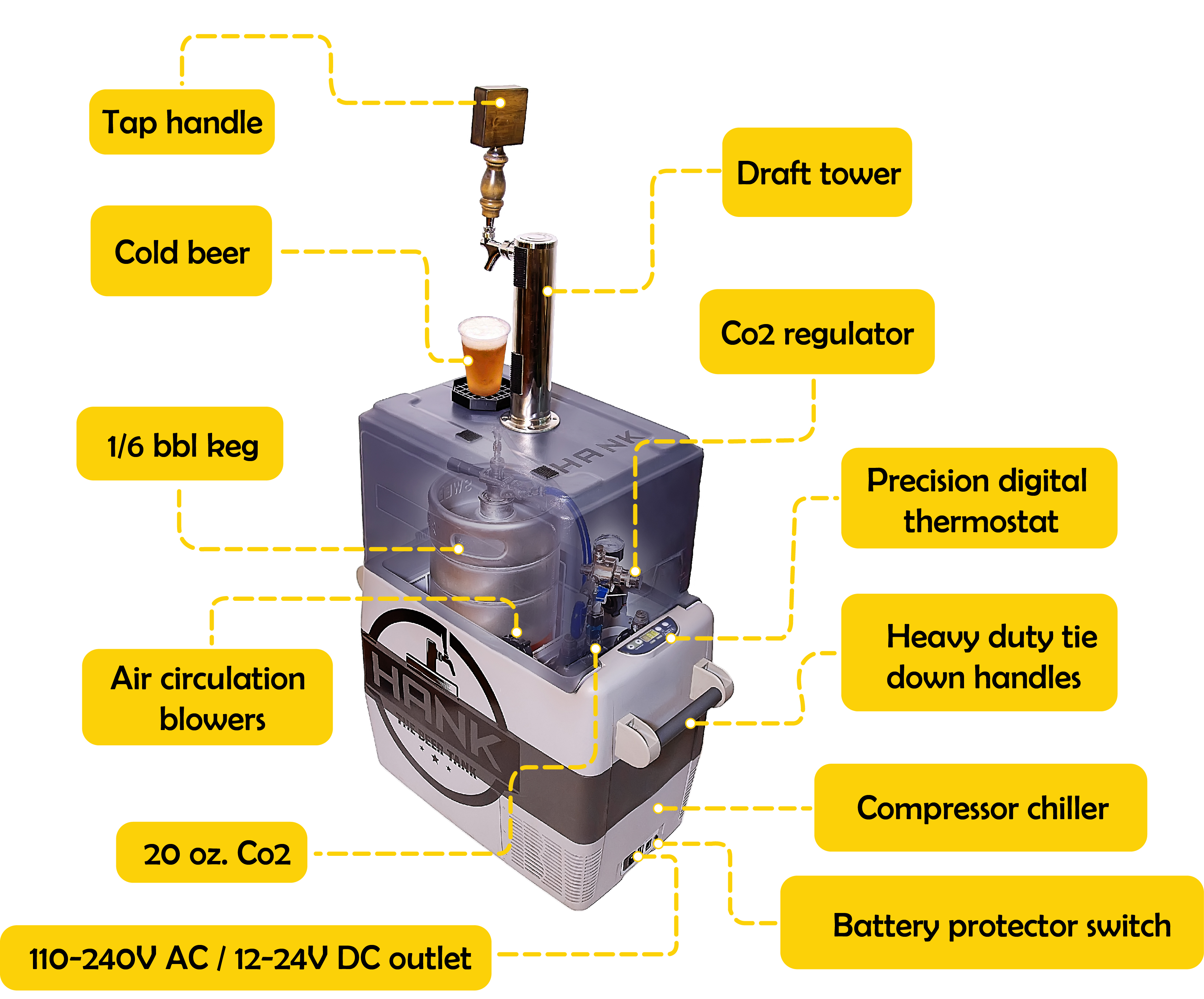 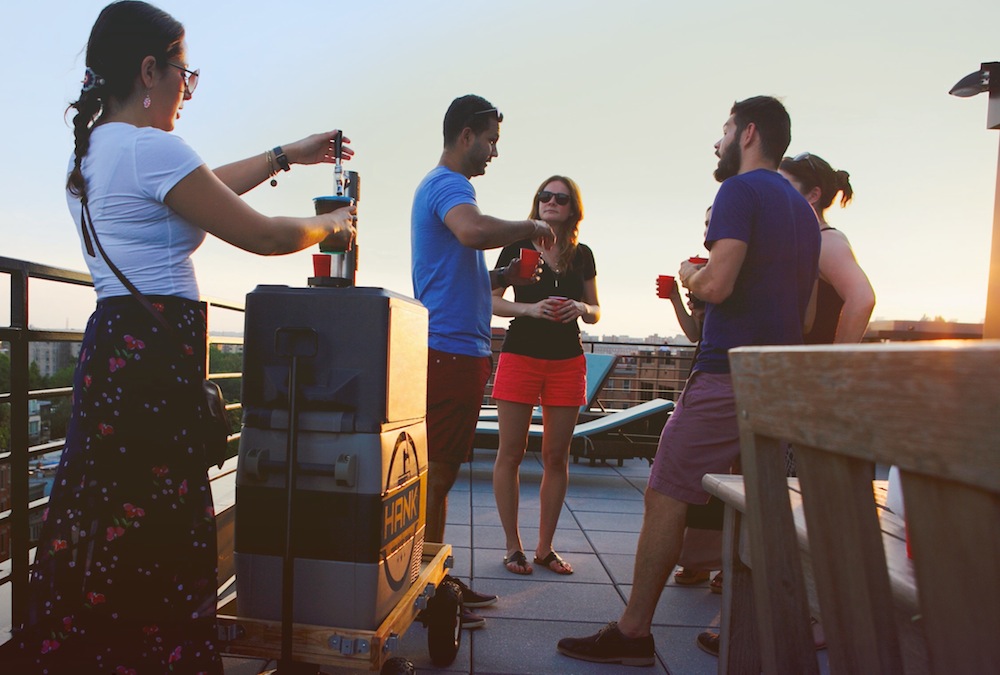 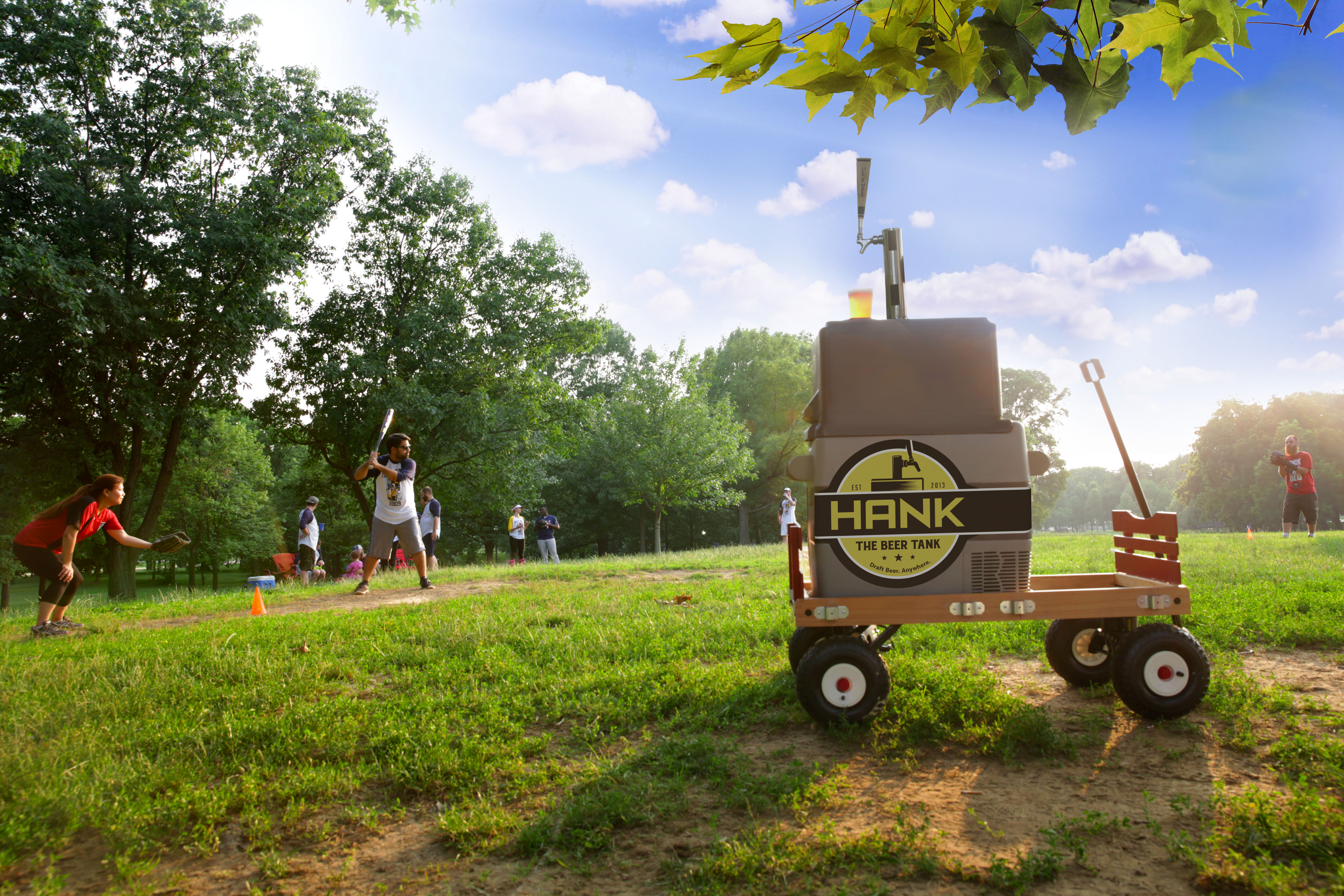 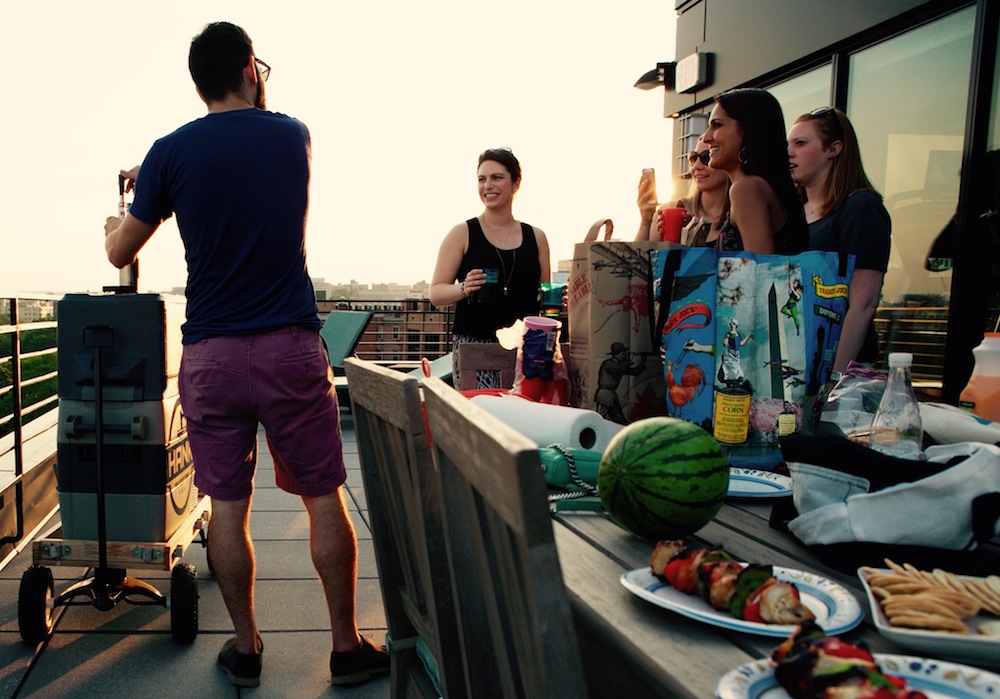 We love beer more than most here at Coolector HQ and Hank the Tank is something that we’d very much like to see residing in the corner of our headquarters, that’s for sure. And we’re sure that there will be an abundance of beer loving chaps out there whose current train of thought will be ‘shut up and take my money’ – well, you’re in luck because you can pick one up for a great price throughout their Kickstarter campaign.