We drink beer here at Coolector HQ. Probably more than our fair share and it’s certainly one of our principal passions. We know how it can bring people closer together by helping them open their minds and engage in conversation. This is the notion that underpins this excellent Heineken Open Your World campaign which brings people of differing backgrounds and opinions together to discuss their views over a cool glass of Heineken.

This Open Your World Campaign from Heineken is quite a compelling notion and brings two strangers, who are divided by their beliefs, and has them meeting one another for the first time. Neither person has a clue about the other’s background or beliefs or, indeed, what the experiment will involve. The overriding objective, as we know however, is to see whether there is more that will unite us as people than divide us.

An extraordinary campaign from Heineken that was devised in conjunction with The Human Library™, which is a global organisation that is petitioning for social change. It is a unique not-for-profit organisation which strives to challenge stereotypes head on by carrying out eventss where you can talk to real people who boast incredible backstories. Called the “Human Library” because these people can be “loaned out” as it were, it has an aim to bust through the barriers that divide us and challenge social prejudices. 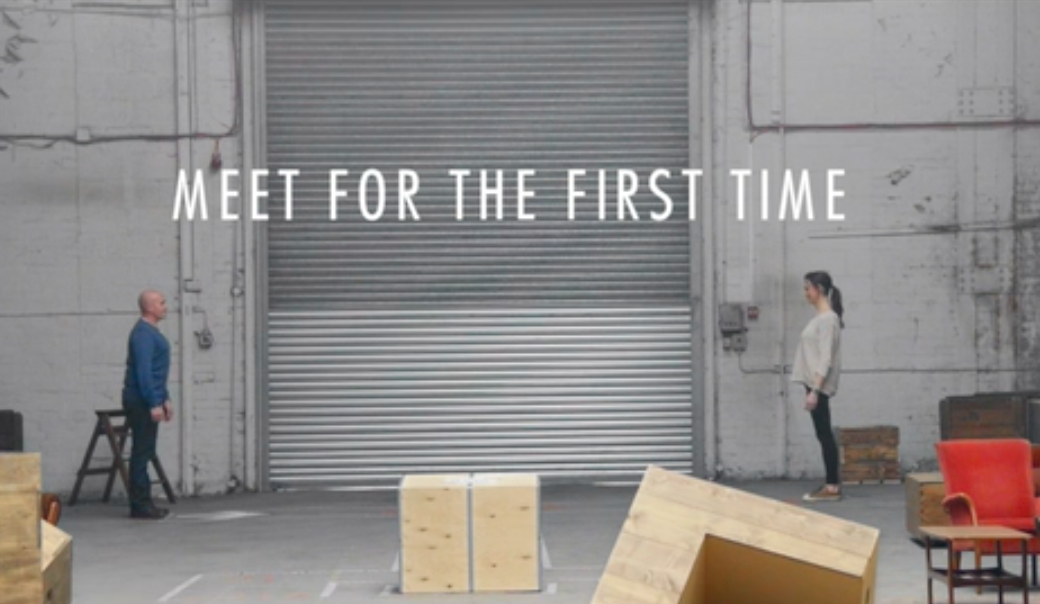 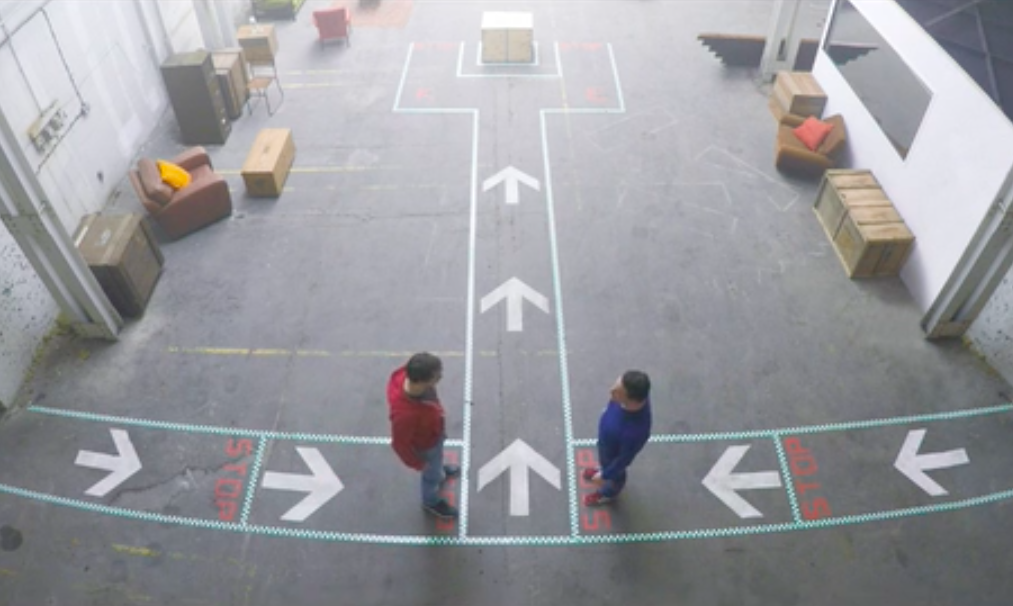 The Heineken Open Your World Campaign makes for eye-opening viewing as people who wouldn’t ordinarily be seen together let alone have a conversation with one another about their beliefs and mindsets, sit down and talk things through over a beer and the results, as you can see from the videos, are most interesting indeed. 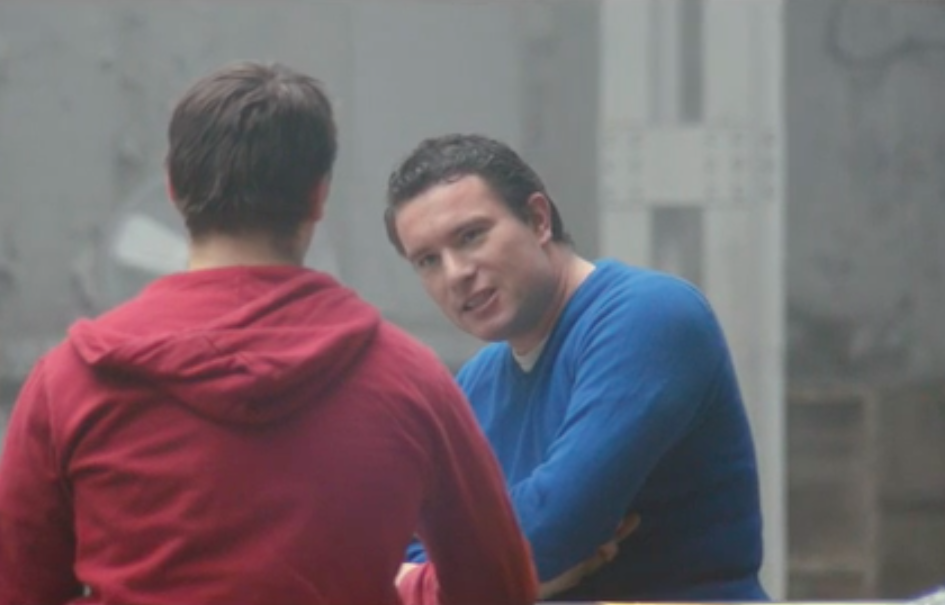 If you ever find yourself just going along with the flow of stereotypes and prejudices of other people, it’s good to have these negative thoughts arresting through thought provoking campaigns like this one from Heineken and it’s certainly something we’re happy to get behind here at Coolector HQ.

It’s not a new concept, that of having a beer to discuss your views with one another, but Heineken have taken things a step further with their Open Your World campaign by purposely bringing those with conflicting views into the same room to see whether sitting down and talking actually shows them that they have more in common than they think and, as you might not have expected, most do. 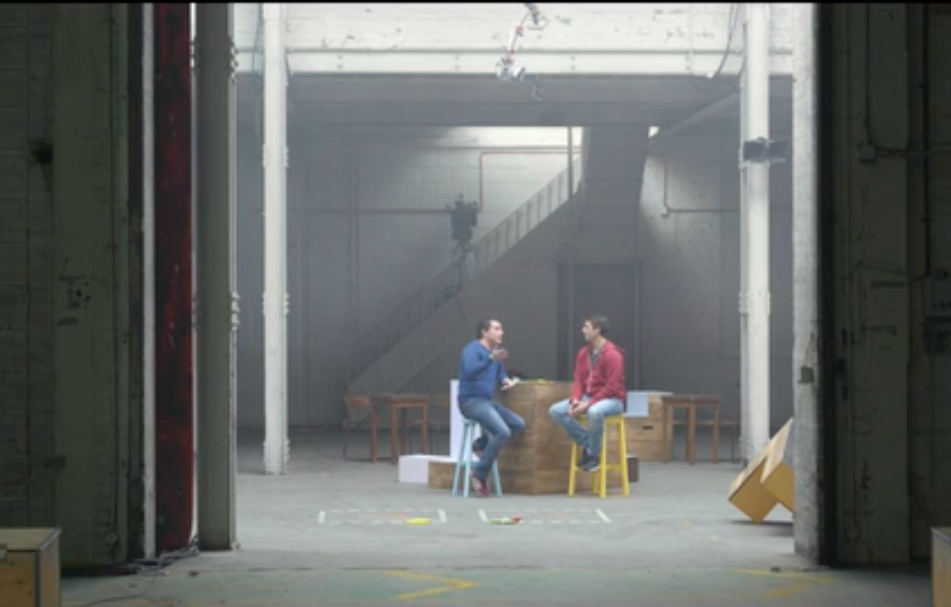 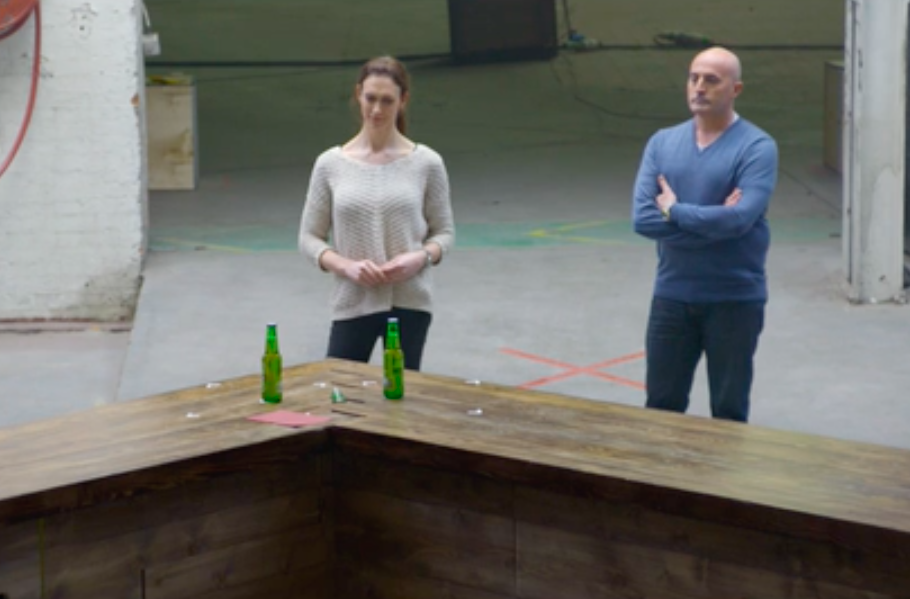 A clever campaign from Heineken and one that is very timely given the tumultuous nature of the political climate at present. This Open Your World campaign goes to show that if we sit down and listen to one another from time to time, it might go a long way to solving a lot of the stereotypes and prejudices in the world today.