Airports are quite extraordinary places truth be told but it’s not until you see them from a whole new perspective that you see just how intricate and complex they are and that is the basis of this excellent series of aerial photography taken from satellites called Holding Pattern which captures some of the world’s most famous airports in all their bird’s eye glory.

Holding Pattern is the passion of artistic director, Lauren O’Neill who has a long-held fascination with airports and their hidden features that she has managed to share in the most visually engaging of ways through her Holding Patterns collection of photography. The run-ways of airports are the parts which most travellers will pay least attention to but, in fact, they are possibly the most unusual and impressive parts of these structures and this is a fact born out by the images below: 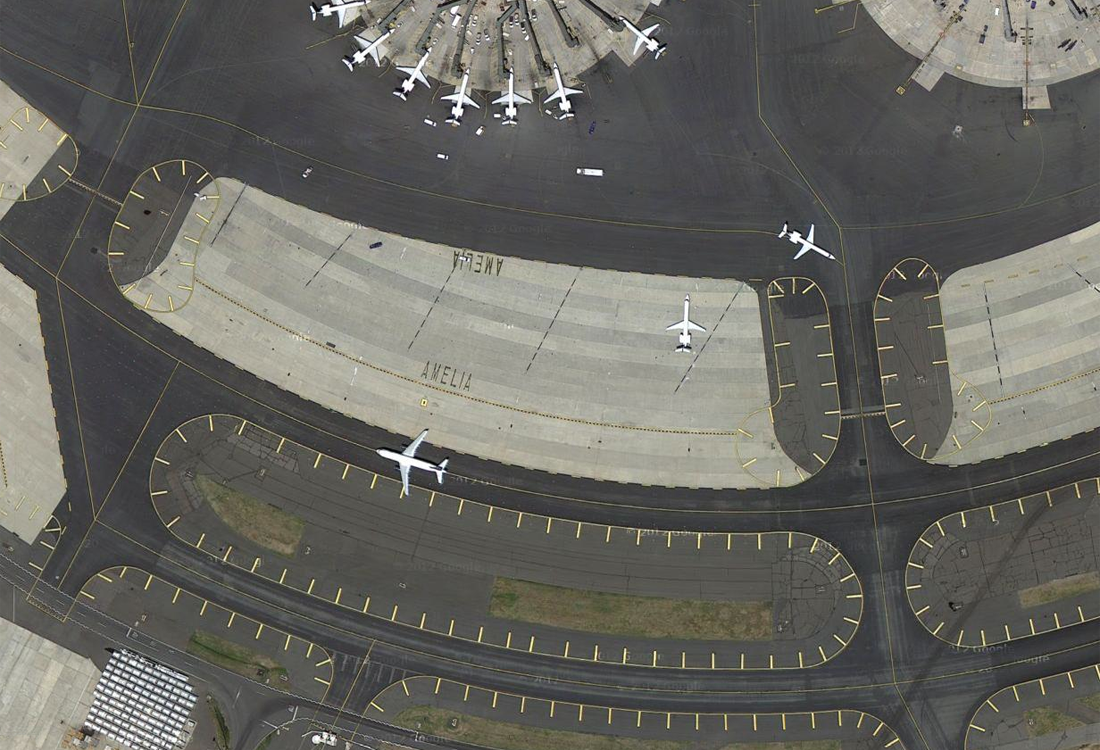 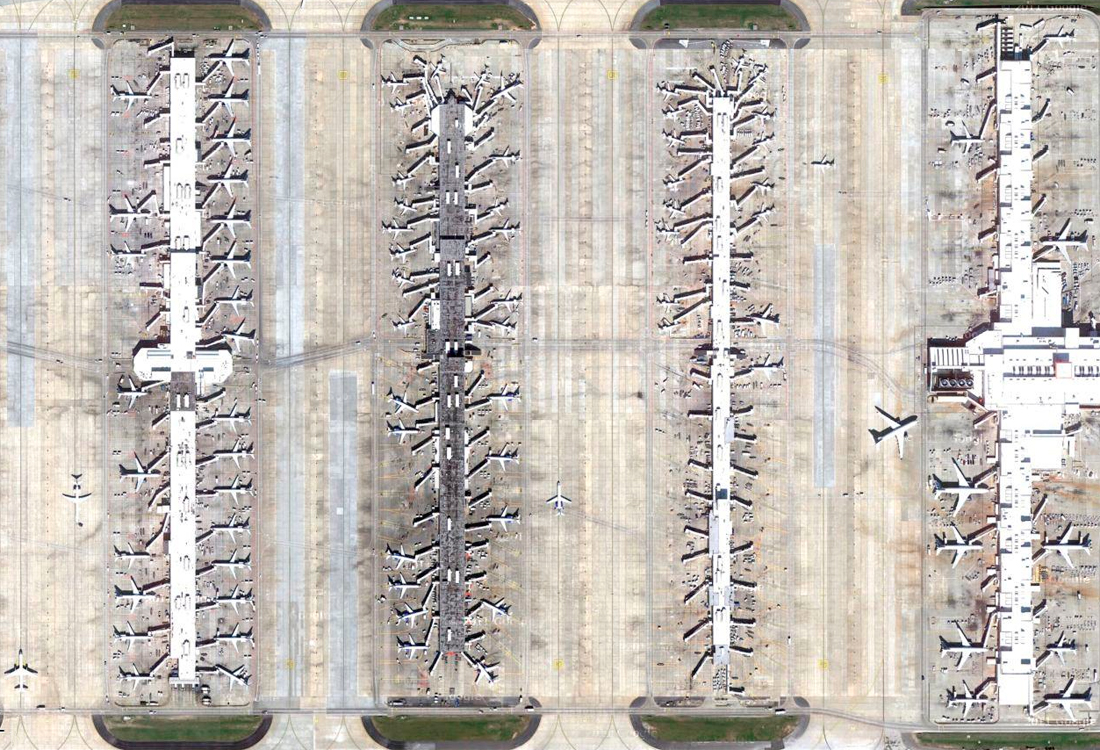 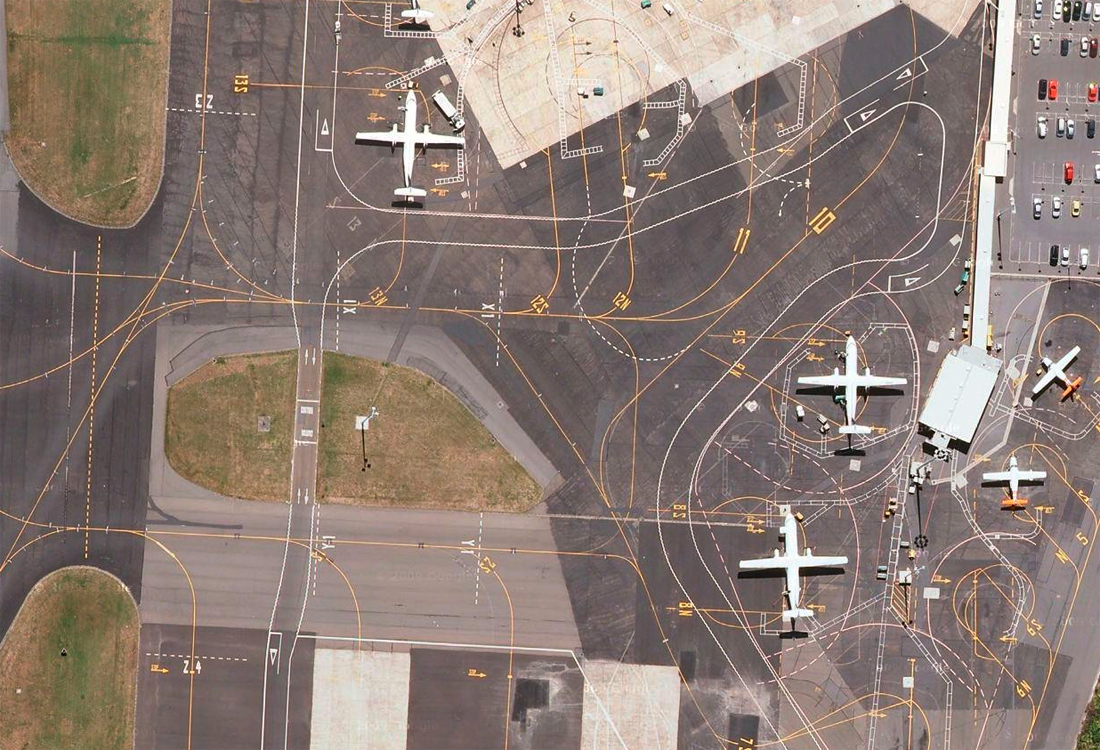 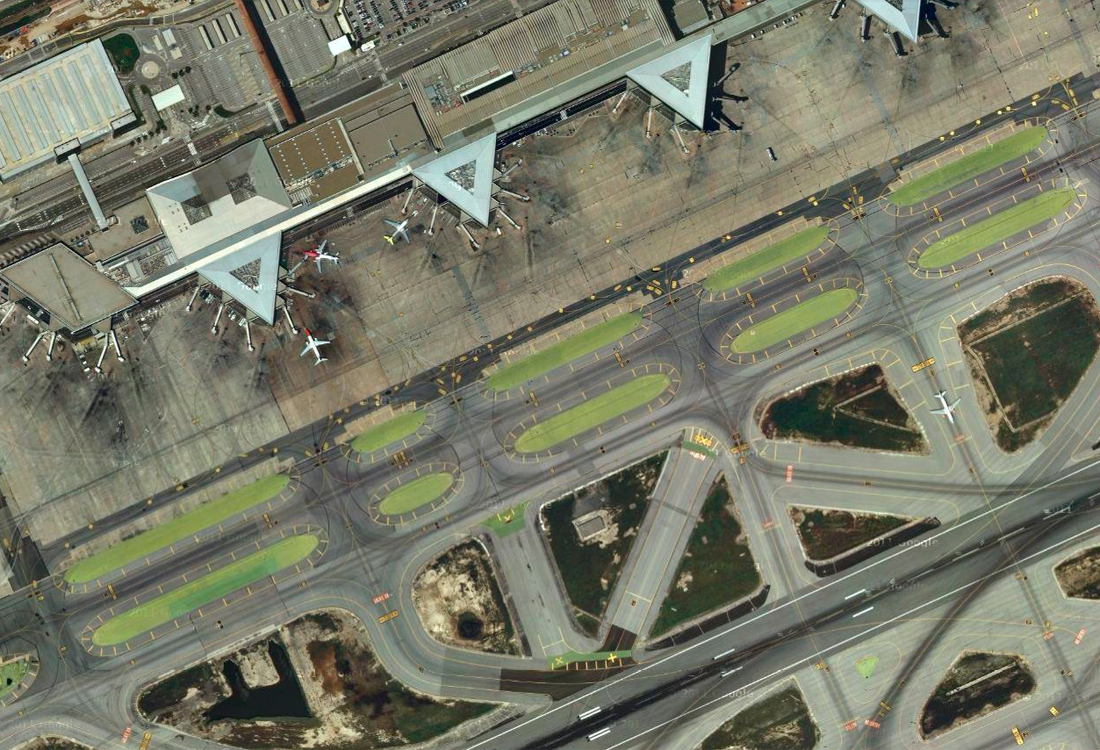 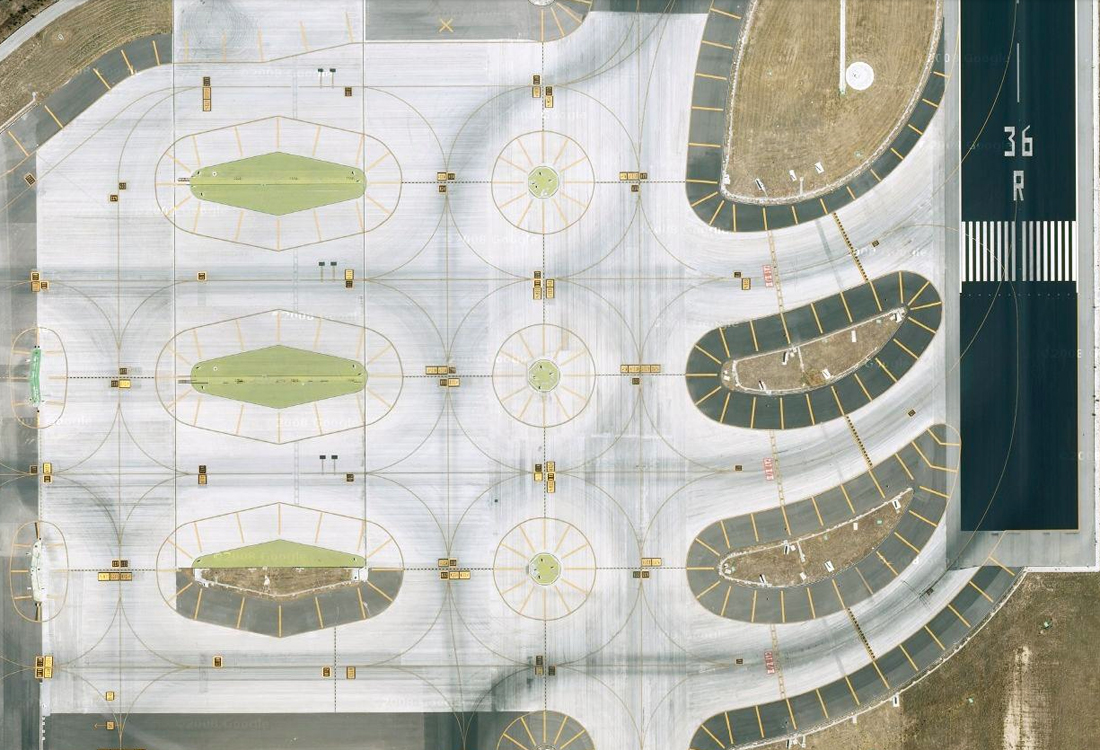 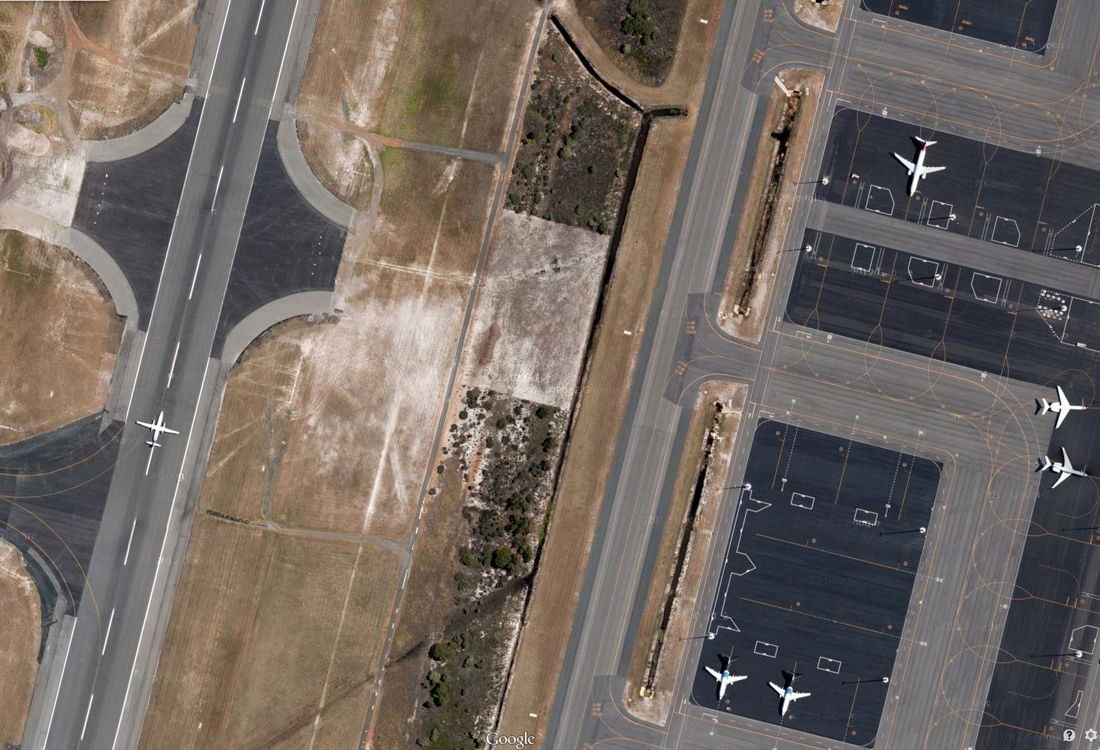 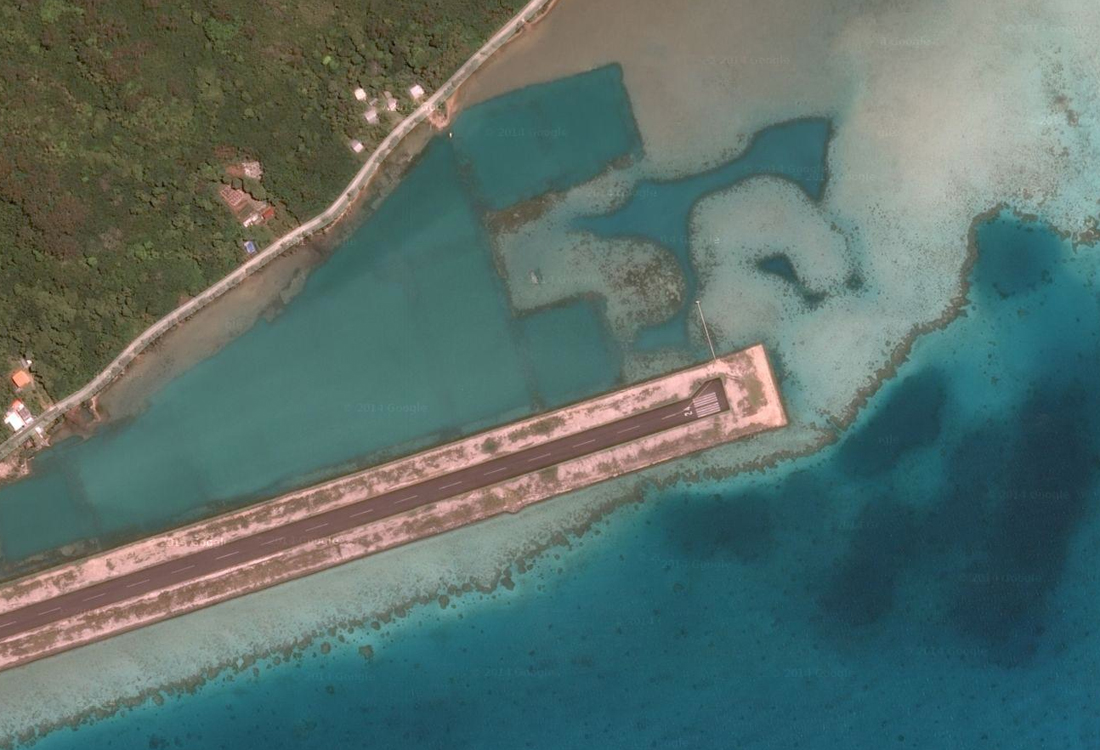 Perhaps you’ll look at the airport in a whole new light when you’re jetting off this summer after seeing these breathtaking photos of what the run-ways look like from above. Lauren O’Neill has obviously got a good eye for visuals and this Holding Pattern series (all take from Google Maps) has definitely captured the imagination here at Coolector HQ.