With the dawn of the smartphone and camera rolls, people seldom print out their photos and if, like us here at Coolector HQ, you think that’s somewhat of a shame, you’re going to want to sit up and take notice of this Kickstarter campaign that goes by the name of the Holga Printer. Billed as restyling mobile photography, the Holga Printer lets you capture amazing photos but also lets you print directly from your smartphone as well.

Taking Kickstarter by storm, the Holga Printer looks like being a great addition to the EDC of those with a love of capturing their life on film. This cracking bit of kit has definitely caught our eye here at Coolector HQ and if you’ve got a love of mobile photography and want to create more tangible memories then this is going to be right up your street to. Whilst it’s fair to say that a lot of instant cameras are bulky and quite uninspiring, the Holga Printer dares to do things differently and has quite the aesthetic impact – with the performance to back it up.

Extremely easy to carry around and always ready to print out your shots, there is a real sense of simplicity to the Holga Printer which is sure to appeal. Holga have designed the printer in the same spirit as one of their iconic cameras of yesteryear but bought it well and truly into the 21st century with plenty of design flourishes. It relies heavily on your smartphone and along with Holga’s exclusive app, users can now produce Holga-styled photos and have them developed on the Holga printer through the use of Fuji Instax mini film. The whole printing process is completely manual which means that no batteries are required at all. 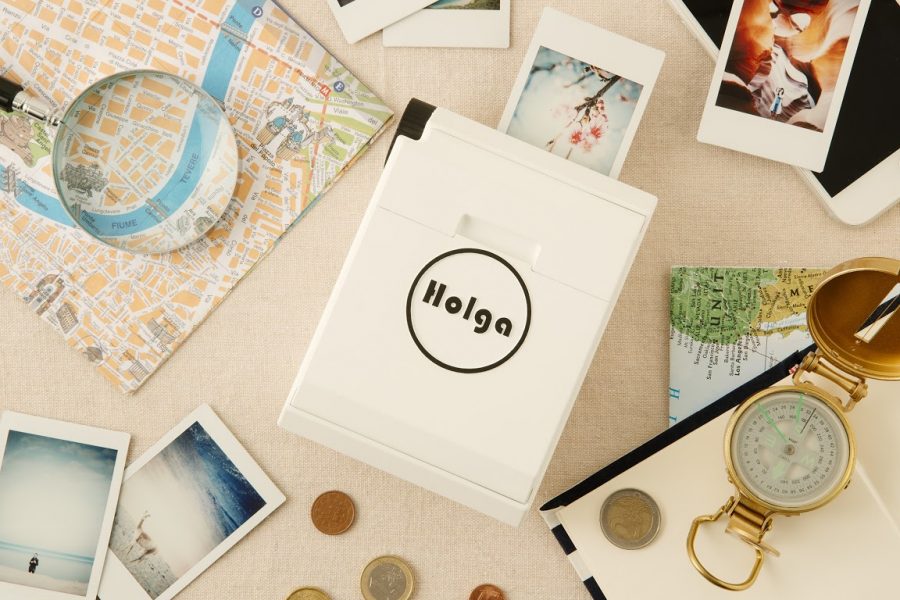 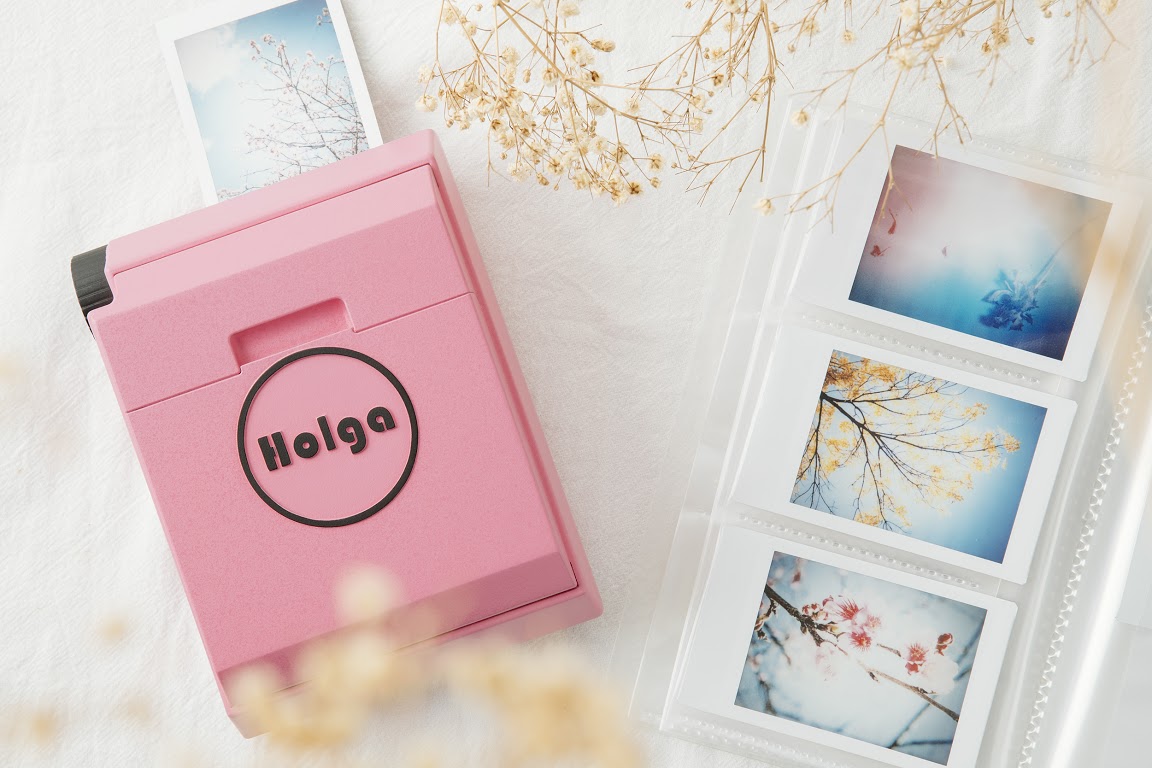 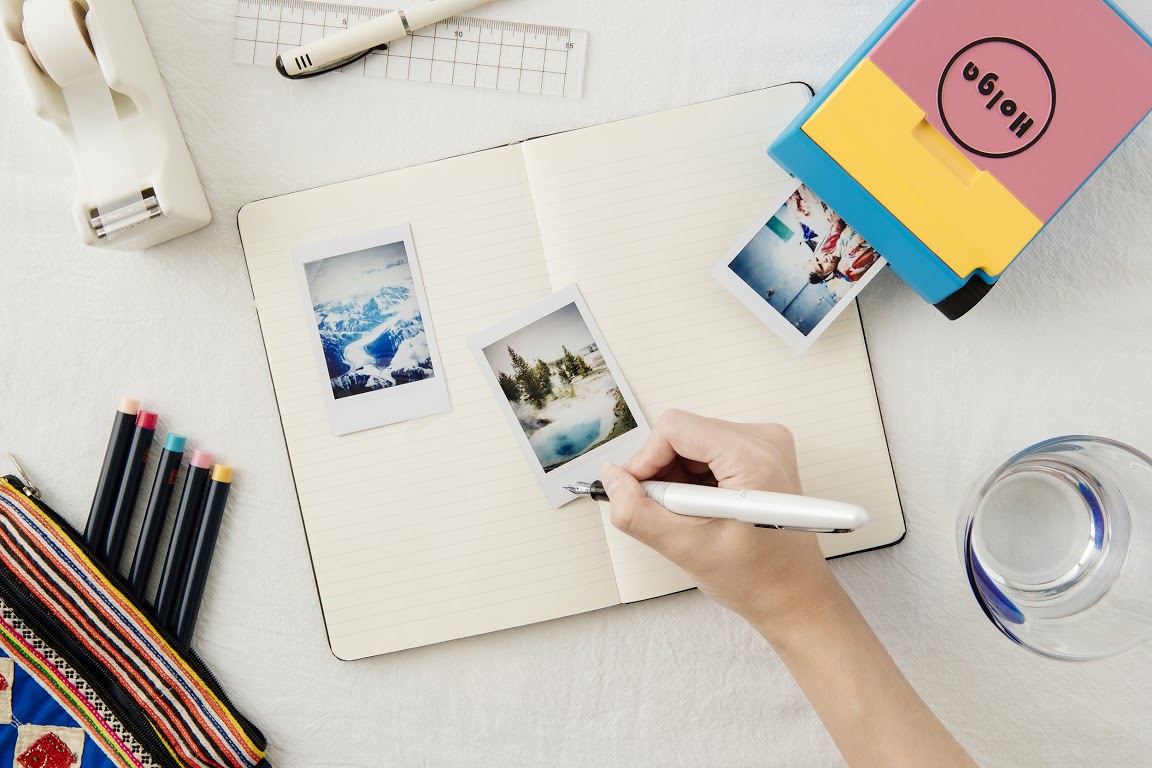 Hoping to herald the comeback of instant photography, the Holga Printer makes the whole process straightforward and fun so that you’re more likely to print your photos on your smartphone and make them a tangible reality that you can put in a scrapbook and actually look at again instead of merely sitting dormant in your phone’s camera roll. With the Holga app, you’ll be able to use the camera on your smartphone to capture memories and apply classic and beloved Holga filters and effects before printing it out. Forgot to take the printer with you? Not a problem, just capture those moments and print them out later.

Boasting a vintage style design, full of nostalgia, the Holga Printer is sure to appeal to design aficionados and it is crafted from molded polymer with cleverly designed joints, which mean there are little need for bolts and fasteners. Just like other Holga products, the appearance of the Holga Printer is bold and uncompromising and will look great as part of any photographer’s EDC line up. It will add character to any workspace no matter and you’ll find yourself printing out more and more photographs when this is sitting on your desktop.

Making use of thoroughly modern technology, the performance of the Holga Printer is a mighty impressive one. It is made from anti-slip materials and magnets which have been incorporated into the printer’s design for a enhanced user experience. As a result, the Holga Printer is more lightweight and easier to operate than the average photo-printer. With its rapid and easy assemble nature, manifesting those valuable moments into physical photographs is effortless and rewarding. 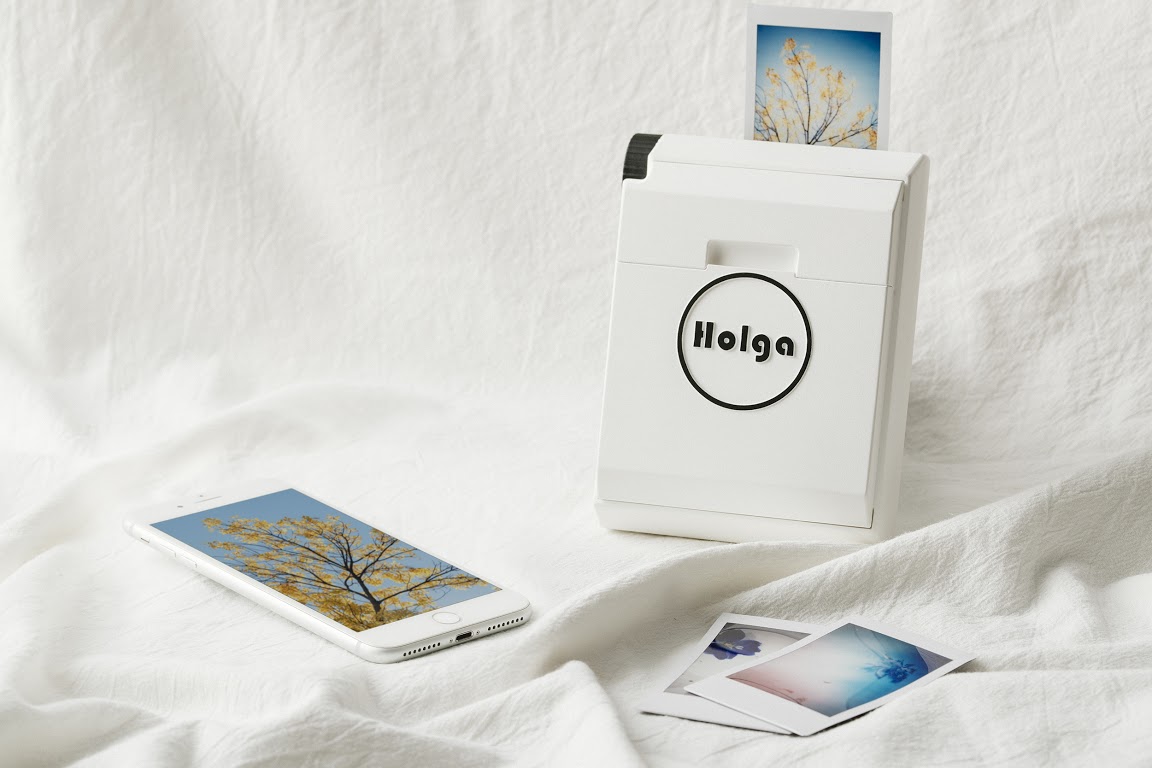 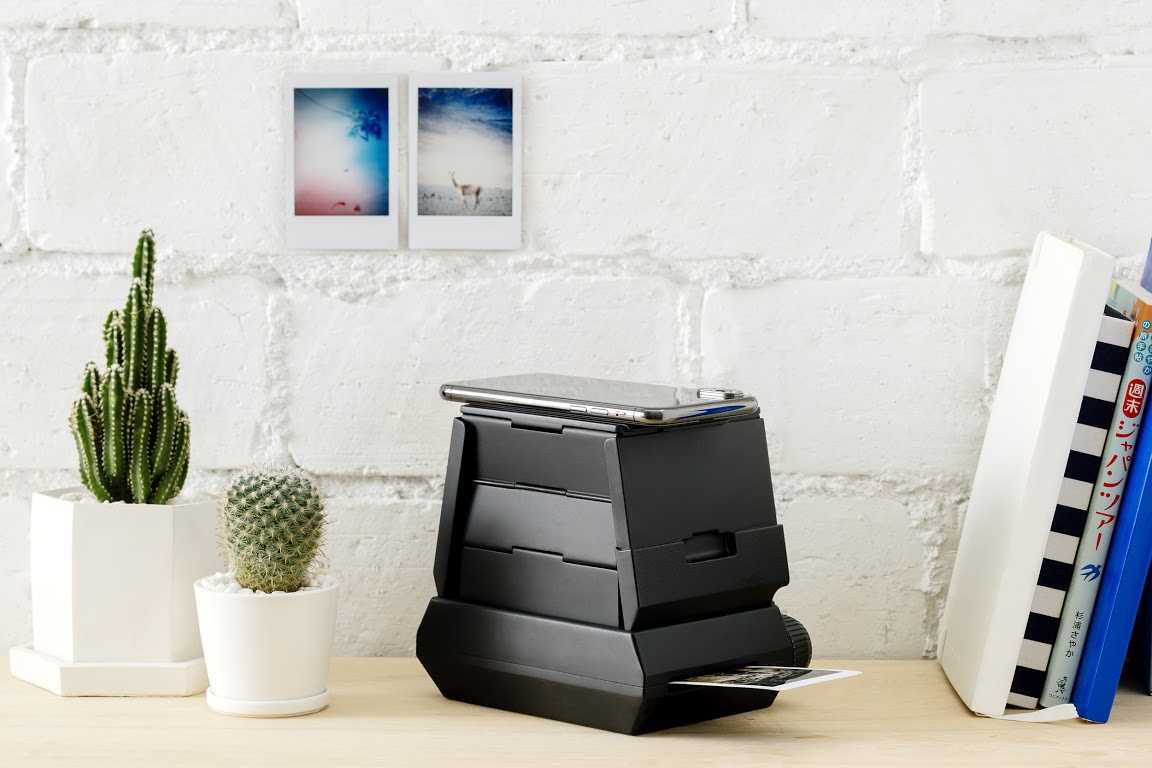 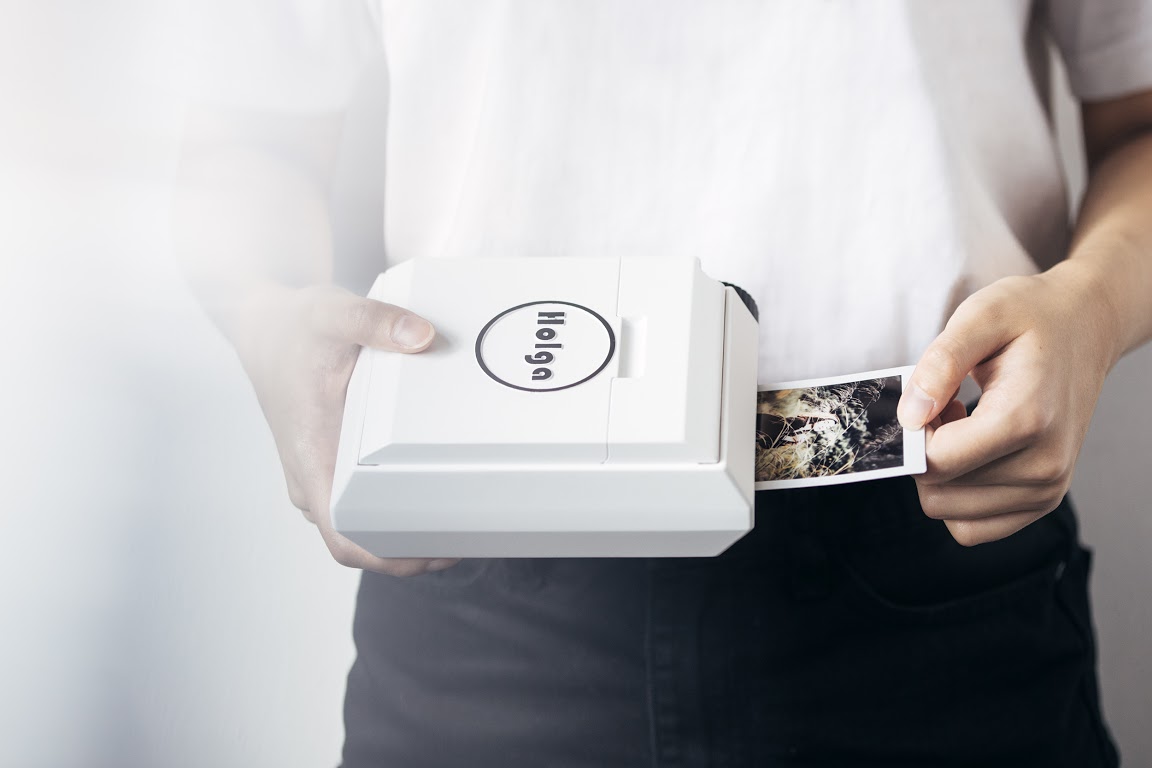 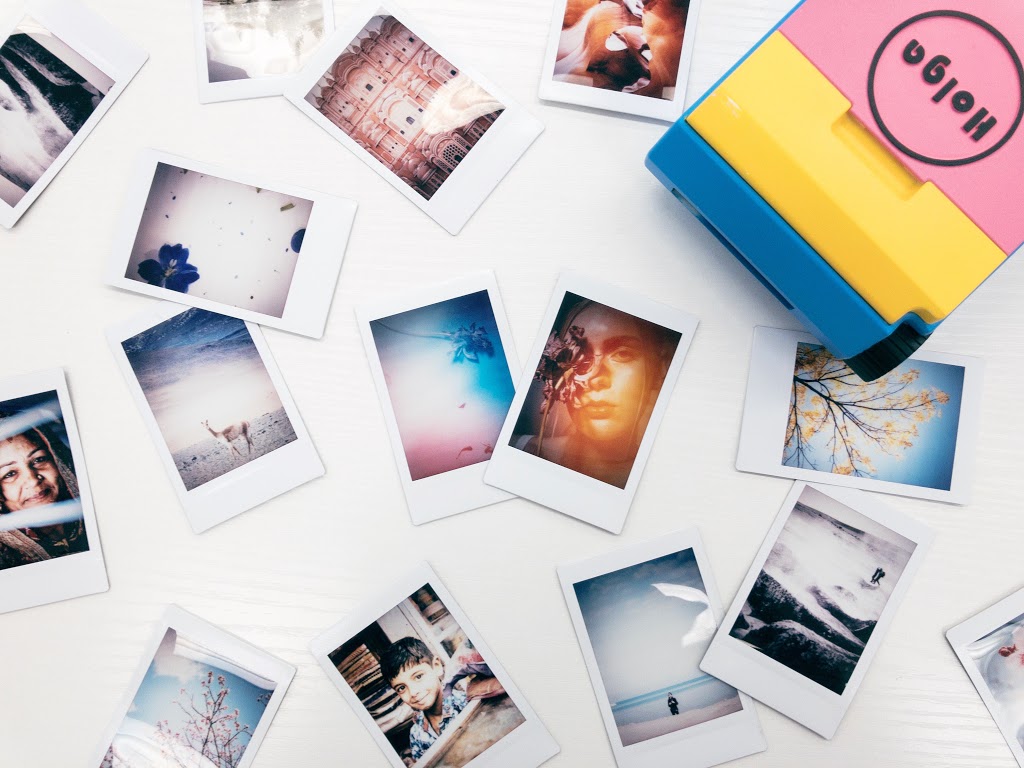 With a price tag of just £39 during the Kickstarter campaign, the Holga Printer is an affordable option for those wanting to really get into instant photography. The product doesn’t just look visually superior, it also boasts a performance which is second to none and that’s something that is crucial with a product of this nature.