If you haven’t completely sworn off football after the debacle of England at the World Cup then there is a timepiece that you might want to cast a glance at and it goes by the name of the Hotblack Watch.

What has this got going on that will appeal to football fans I hear you say? Well, permit us to explain. The Hotblack Watch is currently seeking funding over on Kickstarter and has the capacity to show you your favourite football team’s results in real time on the watch face itself – which, I’m sure you’ll join The Coolector in agreeing, is a mightily impressive feature for us avid football fans.

The Hotblack Watch is the brainchild of renowned watchmaker, Richard Hoptroff, who had grown disillusioned with chronograph watches with all sorts of dials which the owner doesn’t even look at and decided to create a dial with information that all men would appreciate – namely, one with real time scores from their favourite football team.

Seems like witchcraft? In actuality, the Hotblack Watch has an electronic layer beneath its mechanical one which fuels its ability to capture the football scores in real-time and connects with your smartphone through Bluetooth low energy radio to connect to the internet and relay the football scores to your watch face. Impressive stuff indeed. It’s not just a technological marvel, however, it is also an extremely striking watch visually which is, first and foremost, a timepiece and will make  stylish addition to any man’s wrist. Check out  few more shots below: 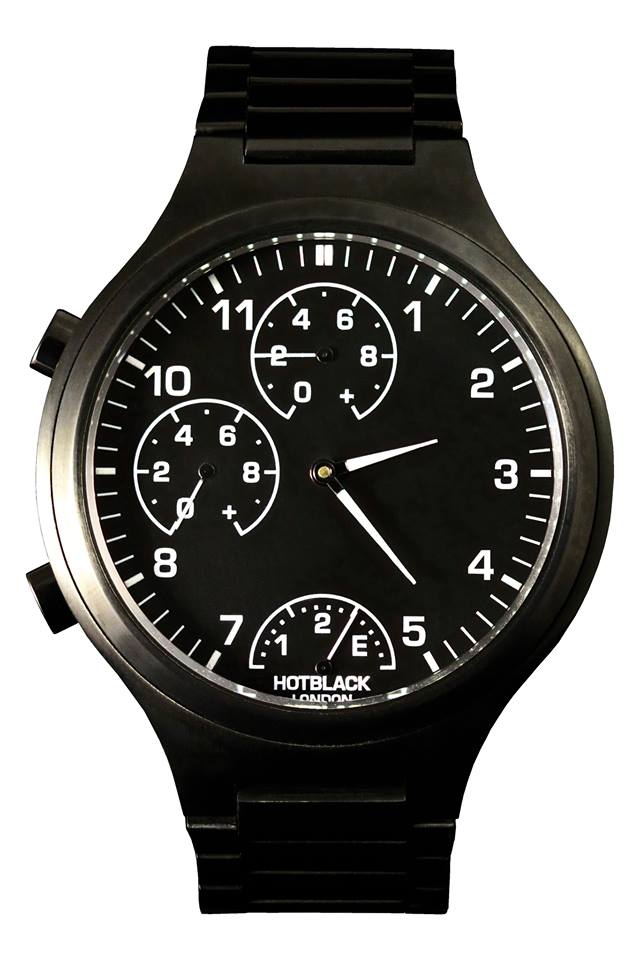 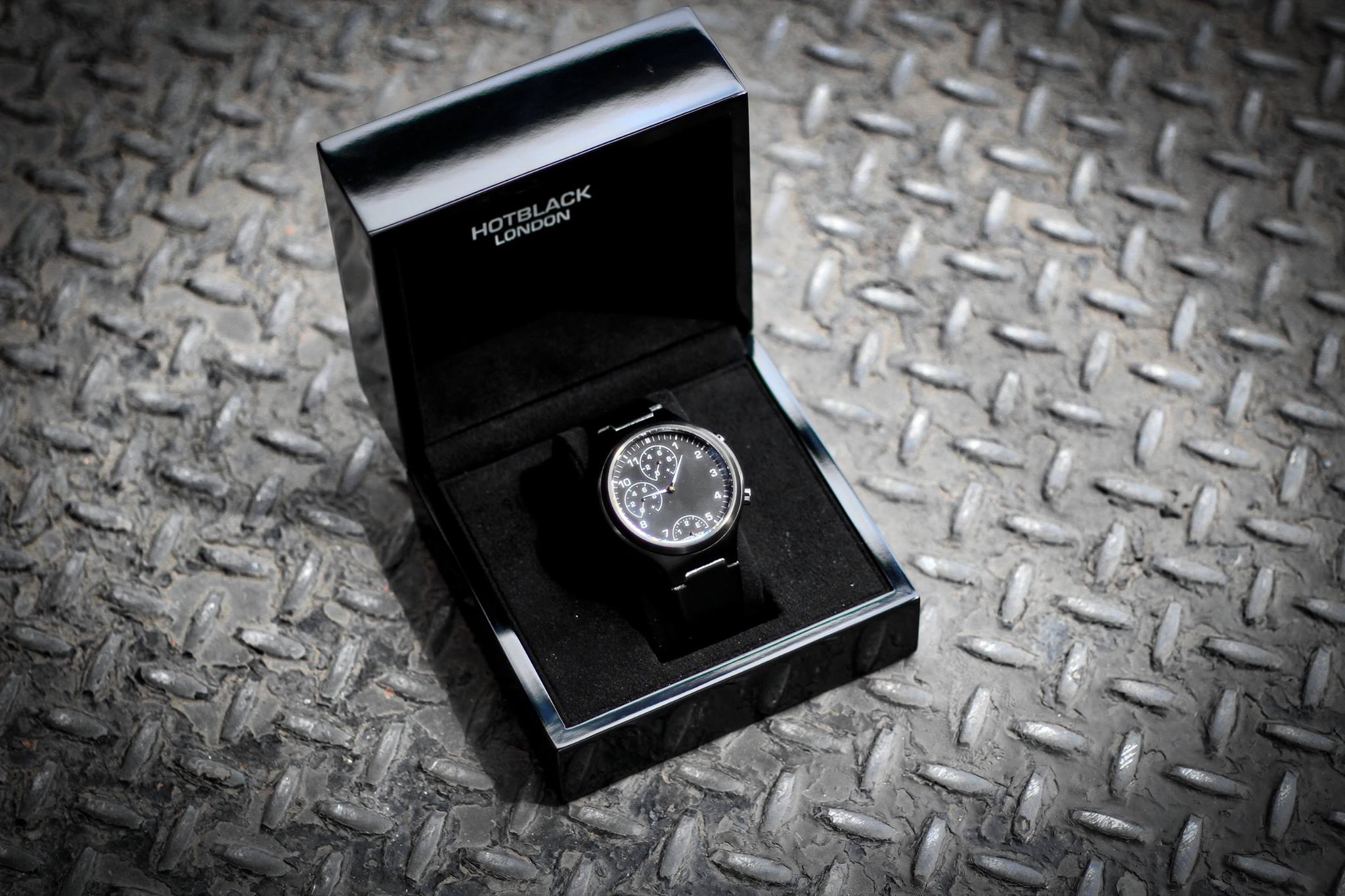 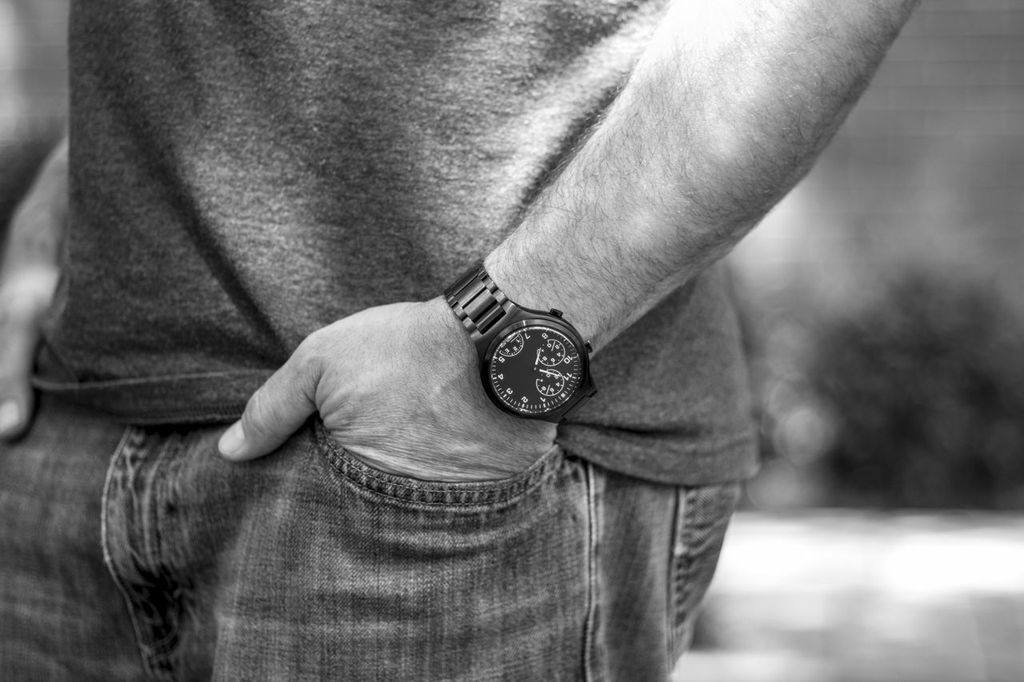 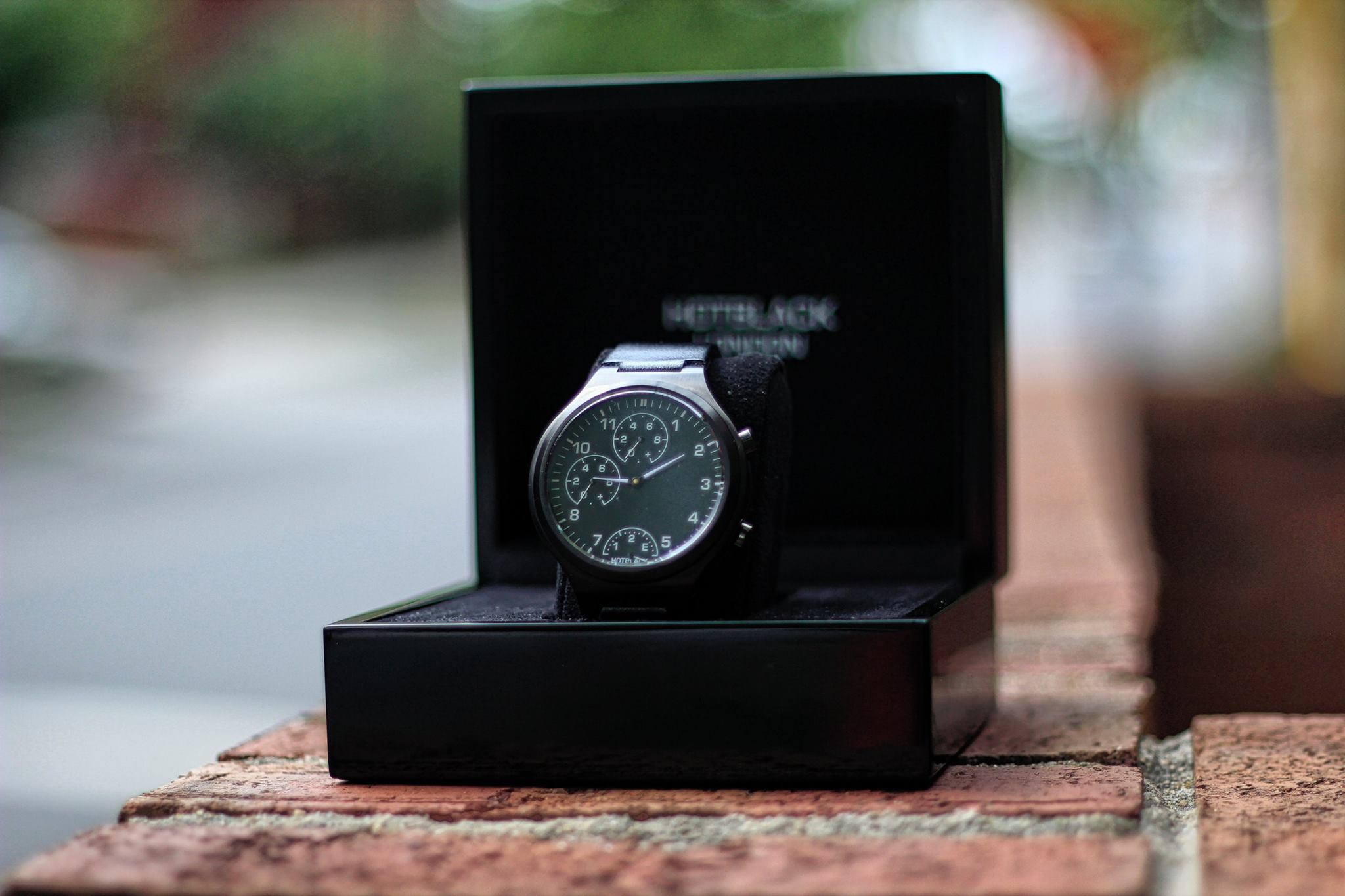 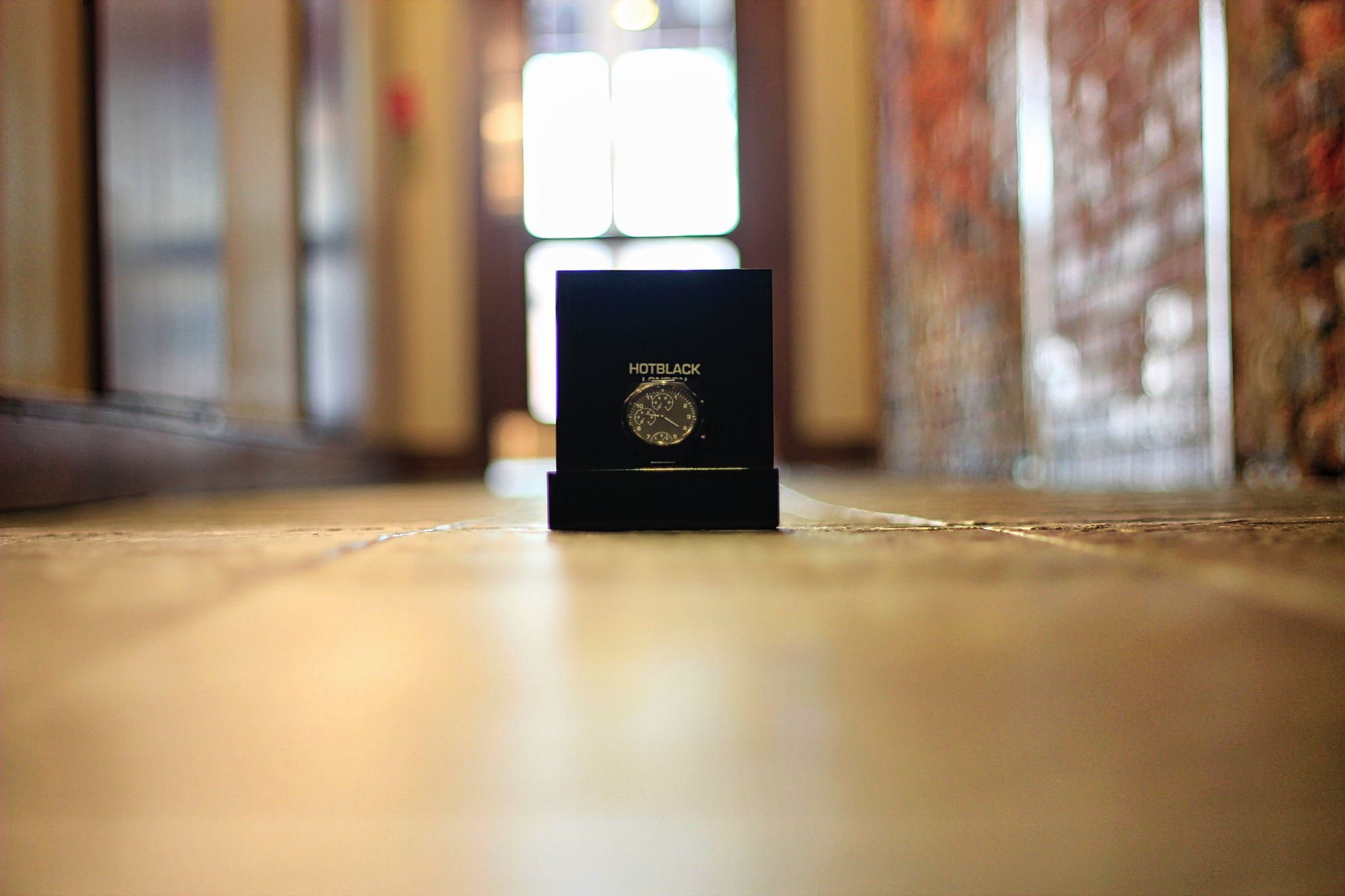 It’s a very impressive undertaking to try and craft a watch of this magnitude but Hoptroff has very impressive credentials in watchmaking and we here at The Coolector have been left both intrigued and impressed with the Hotblack Watch and will definitely be hoping to get our hands on one when their Kickstarter campaign inevitably reaches its successful conclusion.