Virtual reality is something that we’re thoroughly sitting on the fence with here at Coolector HQ as we’re not entirely convinced as to how well it will be implemented (and also because we’ll probably succumb to motion sickness aplenty) but with new devices coming thick and fast, it’s becoming increasingly difficult not to sit up and take notice and the latest to come into our purview is the stunning looking HTC Re Vive which looks like it come be a real game changer.

The HTC Re Vive is made in conjunction with SteamVR technology and has the tagline of “Rethink Reality” which is a bold claim but one that the technology inherent within the device might just be able to back up. If you’ve been long awaiting the dawn of the virtual reality hitting the mainstream, the HTC Re Vive could well be the piece of gadgetry that you’ve been waiting for and, from the little we’ve seen of it, it does look to be a most impressive bit of kit indeed.

Let’s delve into some of the technical details behind HTC’s Re Vive VR set starting with the fact it will boast 1200×1080 screens in front of each eye for a highly immersive experience that will really bring what you’re viewing to life. It also offers all the components that are likely essential for a virtual reality device such as a gyro, accelerometer, and laser position sensor to track the motion of your head as you follow the action on screen. Check out a few more shots below of HTC’s amazing looking construct: 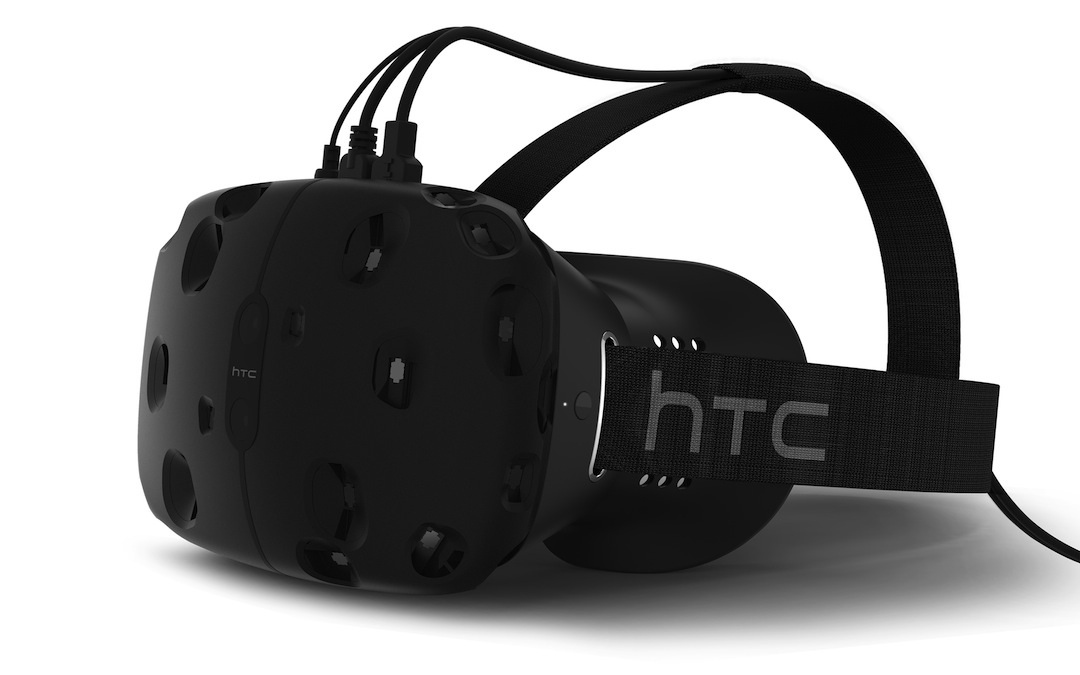 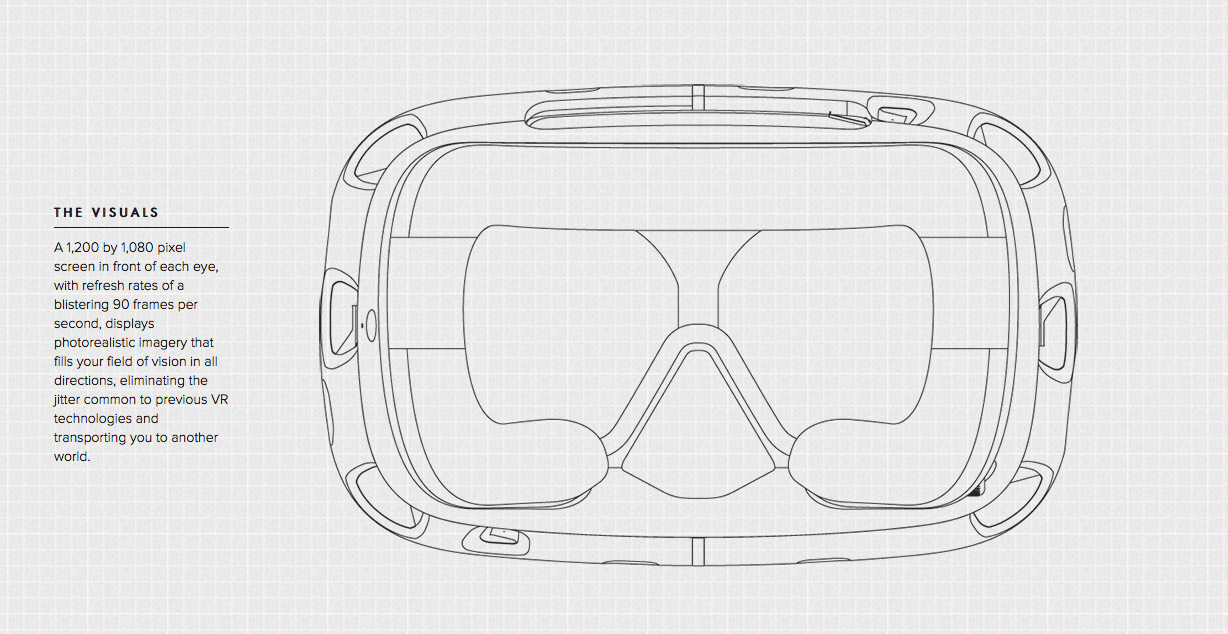 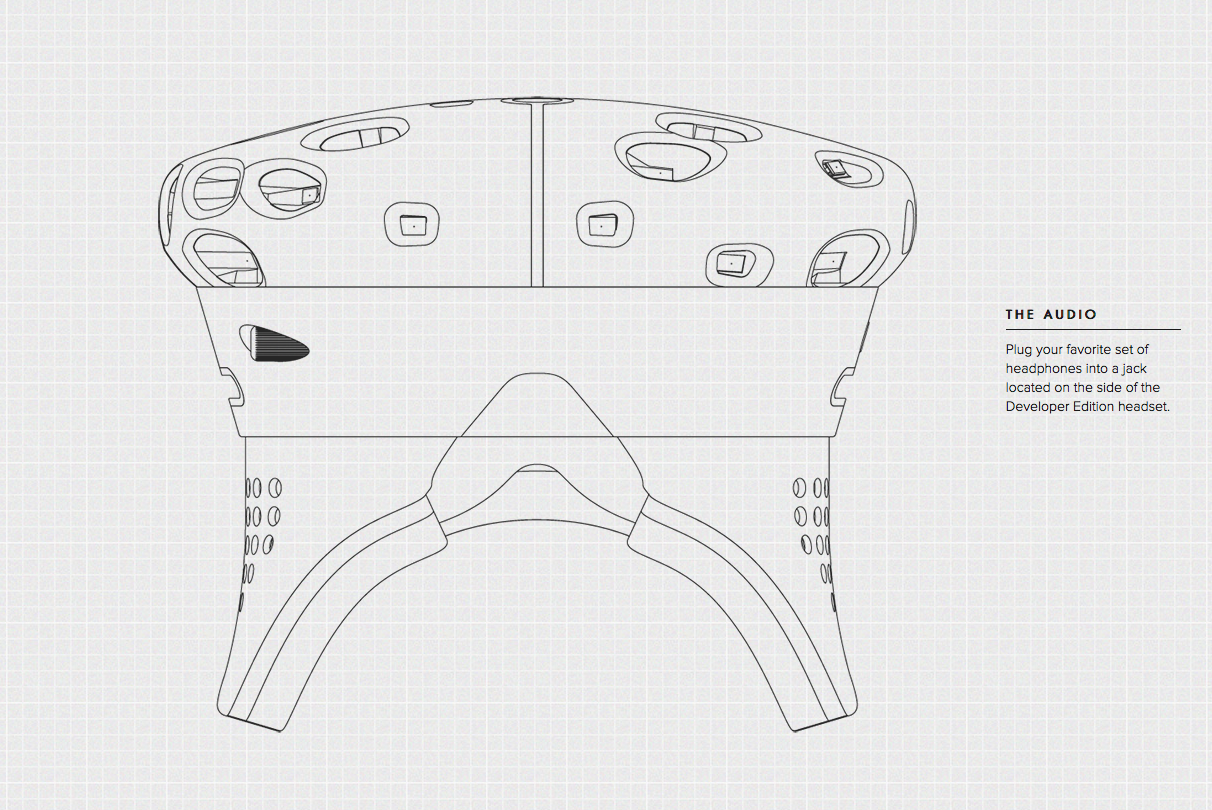 A lot is expected from virtual reality technology from the gaming companies and 2015 may well be the year that it catches fire – particularly as big hitters like HTC are joining the arena with this superb looking device. If, like us, you’ve been teetering on the virtual reality fence for some time now, the HTC Re Vive might be the thing to put you well and truly in the supporters camp.