Though our love of The Simpsons has waned a little of late here at Coolector HQ, our love of beer remains as steadfast as ever so we found it impossible not to be won over by this awesome design project from Leire Silvano which imagines a Simpsons Beer that isn’t Moe’s Tavern favourite Duff Beer and, it’s fair to say, it looks like something we would drink.

Leire Silvano is a Brazilian graphic designer and illustrator and it is her Simpsons Beer that inevitably caught our eye at The Coolector. Whilst she’s only created a few beverages based upon some of the show’s leading characters – namely, Homer, Marge and Bart – we’re hopeful that this is a design project that will be added to on an ongoing process and we’ll soon be seeing Krusty, Troy McClure and BumbleBee Man beverages for our viewing pleasure before too long. Check out the other designs from this first rate project below: 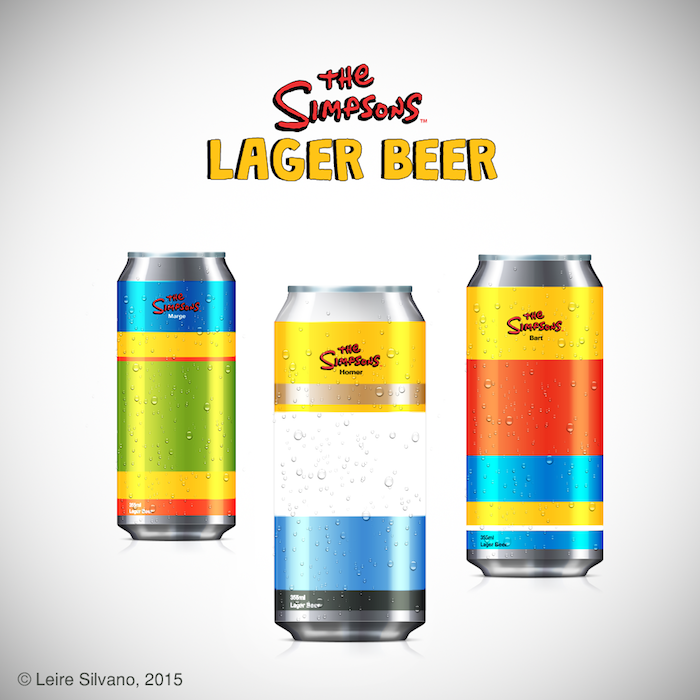 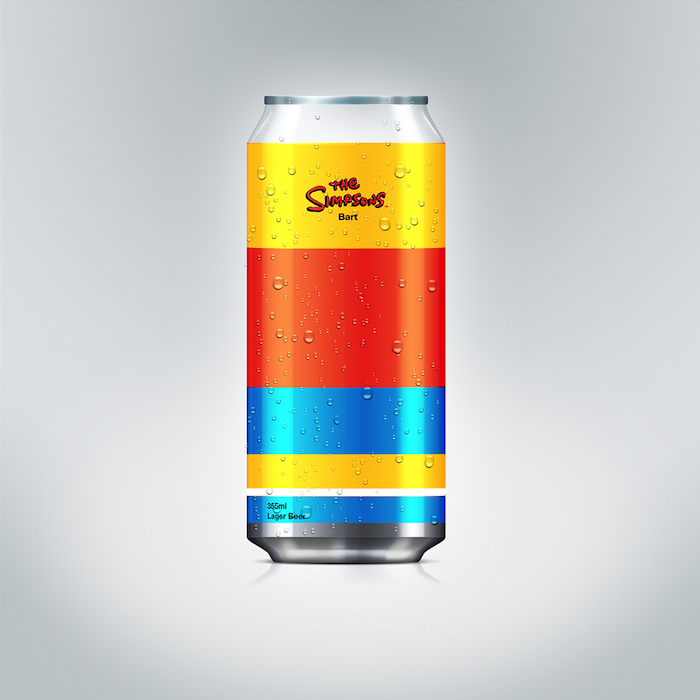 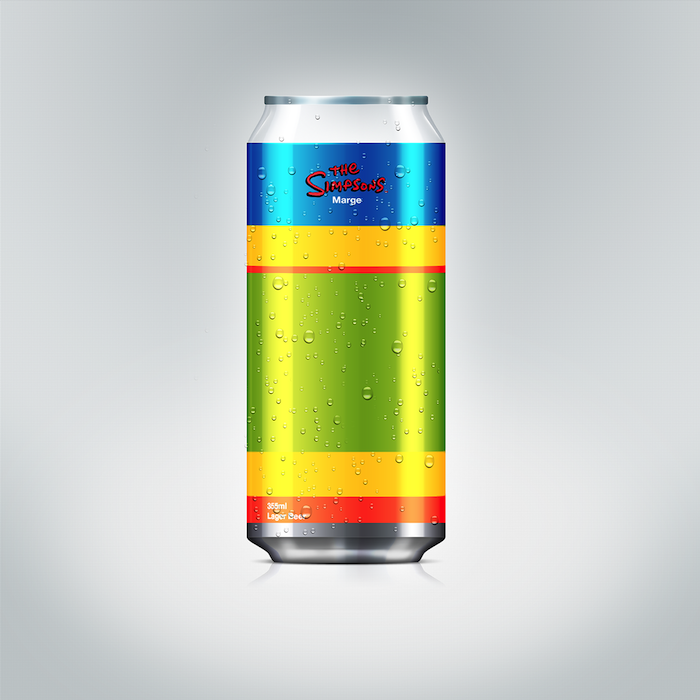 As you can see, there is a distinctly minimalist, flat design to these Simpson Beers from Silvano that lends itself perfectly to many other characters from the hit show and if you too are a regular quaffer of ale and have more than a passing penchant for the Simpsons then you will probably have joined us in loving these inventive and striking designs.

Written By
Leo Davie
More from Leo Davie
When on the hunt for awesome new accessories for your day to...
Read More